Miu Miu can be seen as an attitude - eschewing gender binaries, it is a state of mind that connects the like-minded. 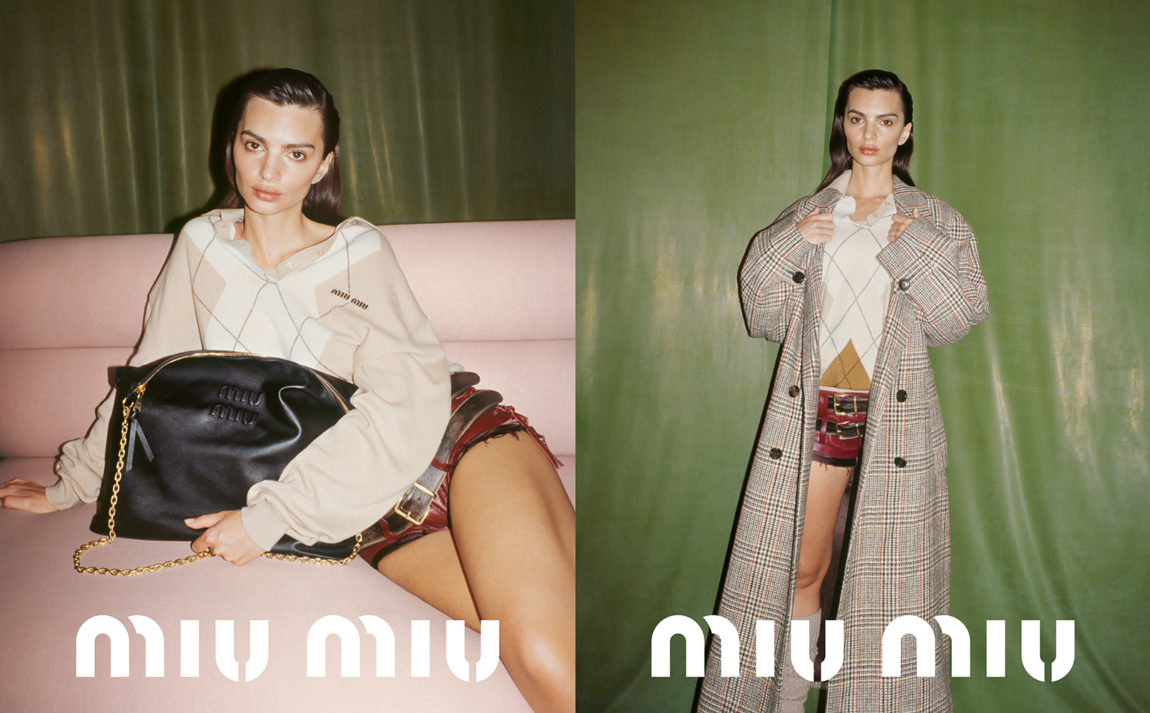 Portraits of Miu Miu – both clothing, and individuals. An expression of an attitude, a reflection of a mind-set, a study of character. The campaign for the Fall/Winter 2022 Miu Miu collection by Miuccia Prada expands on the template established for spring – like the clothing itself, it is a reiteration of an idea, a series of portraits of exceptional figures each of whom is innately tied to the brand, its ideology. It is a reconsideration and reexamination.

Miu Miu can be seen as an attitude – eschewing gender binaries, it is a state of mind that connects the like-minded. Youthful, dynamic, rebellious and free, Miu Miu transgresses – so a power can be found in delicacy, a strength in tenderness, a wisdom in youth. 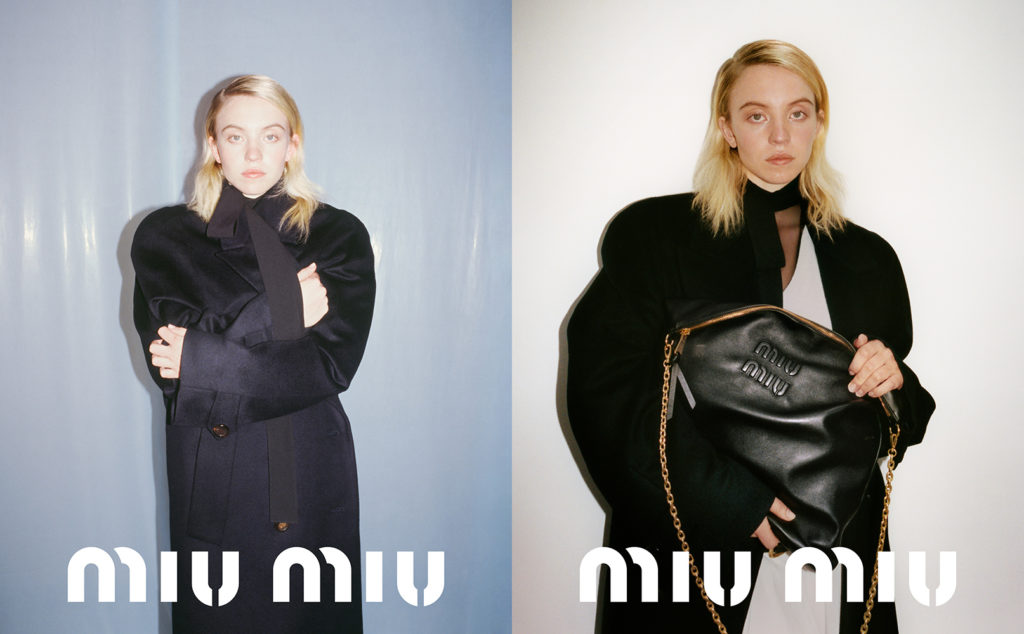 Reflecting this notion, a cast spans different identities, diverse personae, different facets of creativity – a Miu Miu community united, paradoxically, in their individuality. Emma Corrin is a British actor lauded for their roles in both television and cinema; two-time Emmy nominated actor and producer Sydney Sweeney is set to star in the forthcoming addition to the Sony Spider-Man Universe, ‘Madame Web’. They are joined by Emily Ratajkowski, an American actor, model, author, and advocate and activist for women’s rights whose first book, ‘My Body’, was published in 2021; the American actor, singer, and dancer Demi Singleton, who most recently garnered international critical acclaim and nominations for her role as the young Serena Williams in the biopic ‘King Richard’; and the models Maty Drazek – who debuted on the runway of the Fall/Winter 2022 Miu Miu show – Amber Later and Jade Rabarivelo. 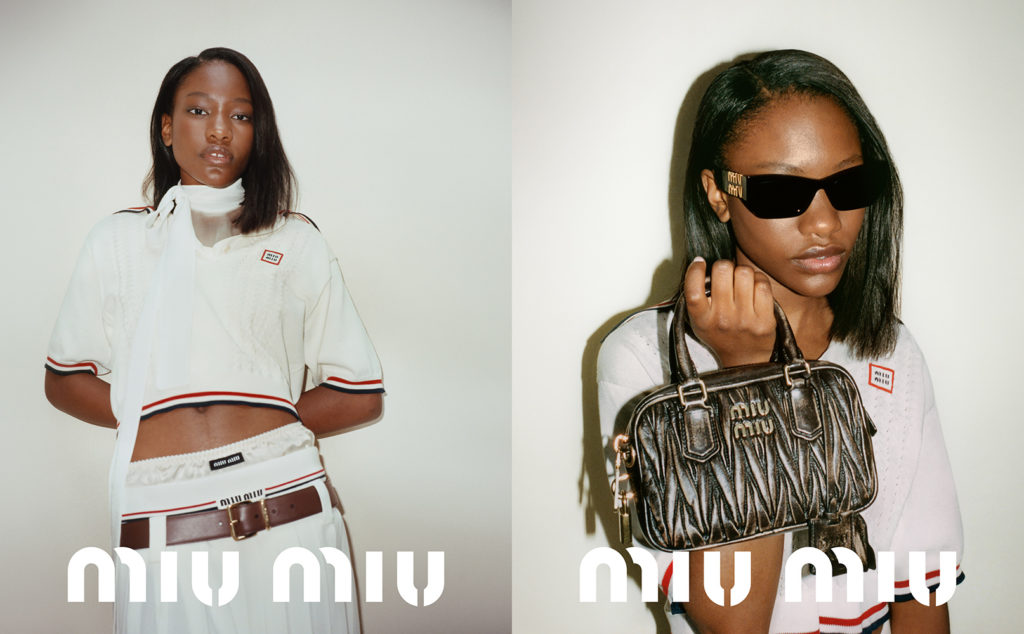 Photographed by Tyrone Lebon, their portraits are arresting, defiant and direct. The gaze of each sitter catches ours, in environments that can pretend to be everywhere. The focus of these images is boldly on the personae of these figures, their expressions, and their expression of themselves through their clothes. 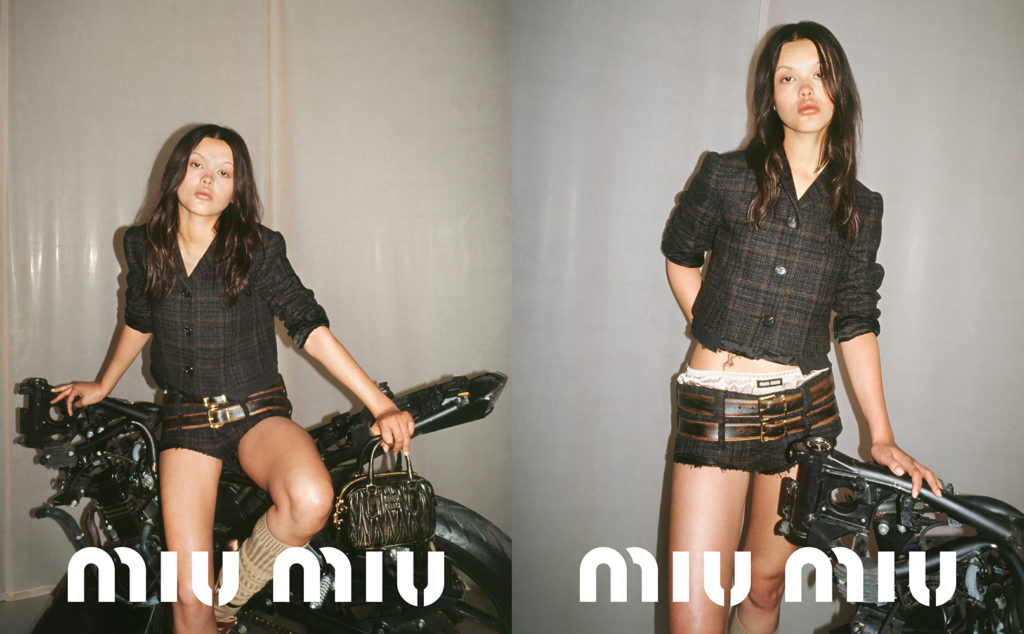 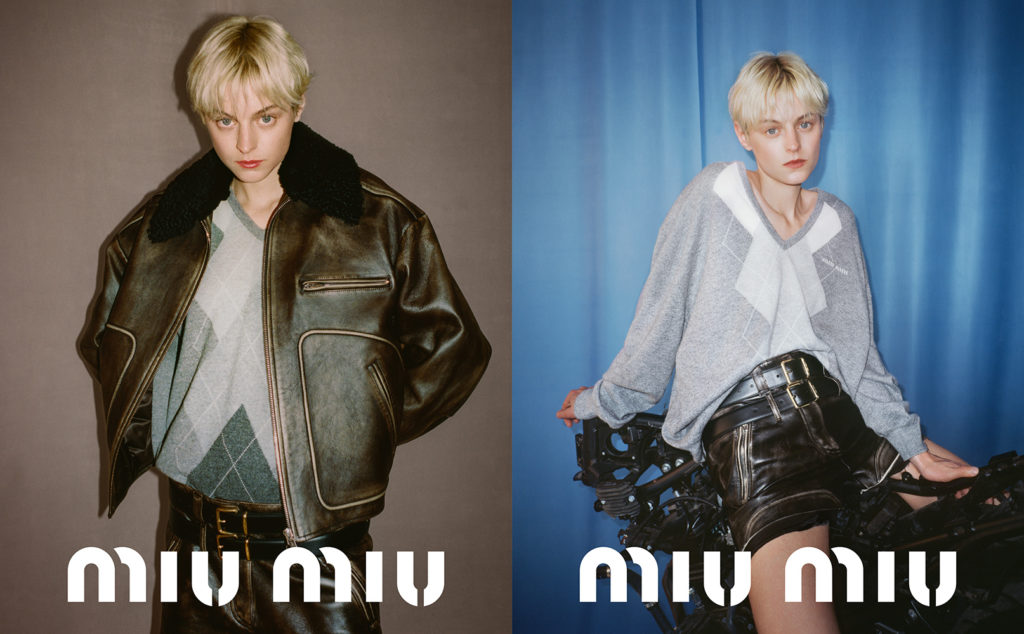