As an official partner of the Queen's Platinum Jubilee Pageant this June, Burberry is celebrating her Majesty's 70 years of service with a series of special celebrations.

As an official partner of the Queen’s Platinum Jubilee Pageant this June, Burberry is celebrating her Majesty’s 70 years of service with a series of special celebrations.

From the Superbloom collaboration to the launch of a zero-waste floating lawn and a commemorative Jubilee scarf and a Jubilee artwork campaign that celebrates the past featuring the creatives of the future in honor of the legendary legacy of Burberry’s hometown of Great Britain, and her Majesty Queen Elizabeth II’s memorable reign. 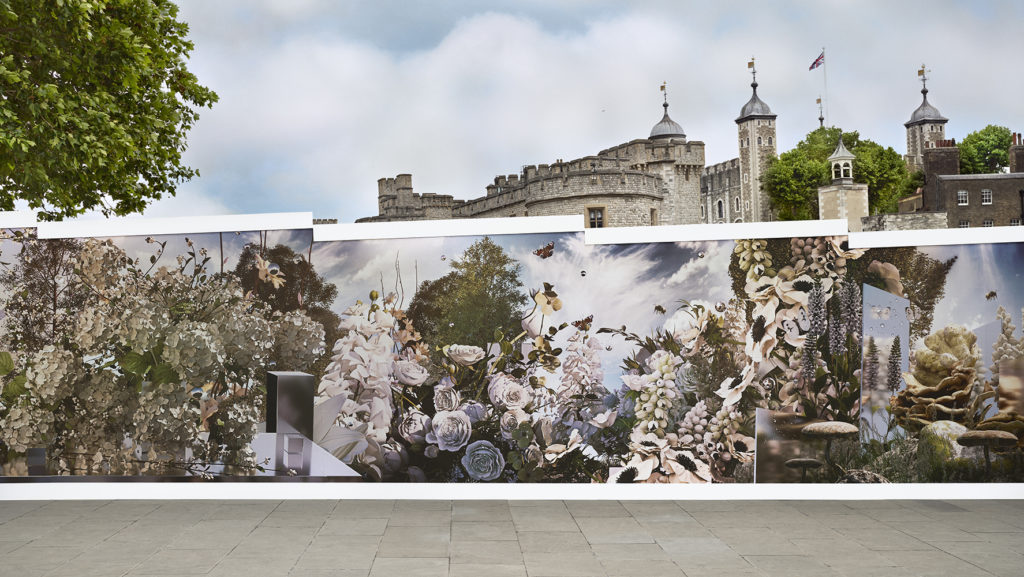 As the main sponsor of the project, Burberry contributes two original outdoor installations, including a large floating lawn, which will be moored directly in front of the London Tower on the River Thames and created in the image of the Burberry logo. In addition to this, Burberry also contributes with an art wall made in collaboration with the digital artist Jon Emmony. Designed to celebrate the flora, fauna and pollinators that will benefit from the project, the Burberry Floating Meadow is a zero-waste installation that serves as an extension of Superbloom, highlighting both the fundamental importance of biodiversity for the world and the brand’s commitment to addressing the climate crisis. Consisting of over 5,000 plants, many of which are indicative of English river ecosystems and often found on the banks of rivers such as the Thames, the meadow highlights the role that grasslands and natural swamps perform in carbon storage and that flowering species perform in providing food and nectar to pollinators and common fauna along the river.

The creation of the Burberry Floating Meadow reflects Burberry’s commitment to protect, restore and regenerate nature around the world as part of its efforts to address the climate crisis.

“The garden is part of our wellness strategy for our children and will provide them with a calm and peaceful area to go to if they are feeling stressed or anxious. Being among plants, water fountains and wind chimes is so important to their overall well-being and hopefully it will create an impact positive ”Ann Pelham, head teacher at Holly Park School

Dressing adventurers and pioneers for over 120 years, Burberry is a company rooted in respect for the outdoors. Imagining our future world, rich in biodiversity and driven by nature, Burberry collaborated with digital artist Jon Emmony to create a utopian vision inspired by the power of Superbloom and the dynamism of animals and pollinators of the British woods. Embodiment of Burberry’s belief that creativity opens up spaces and reflects an ongoing commitment to protecting biodiversity, the Burberry Art Wall sits at the entrance to Superbloom at London Tower and encourages a new generation of creatives to explore the future of ours. world through limitless imagination. 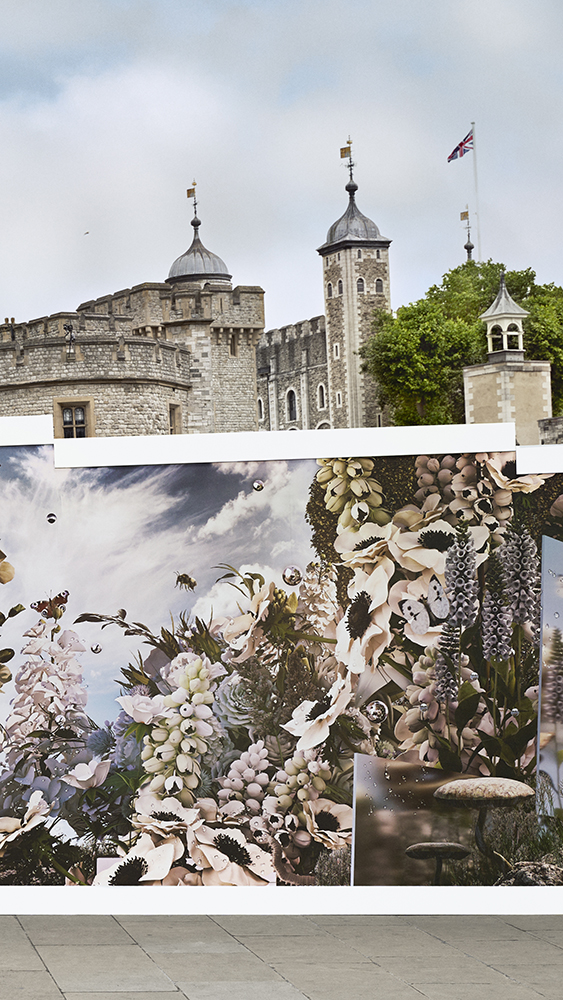 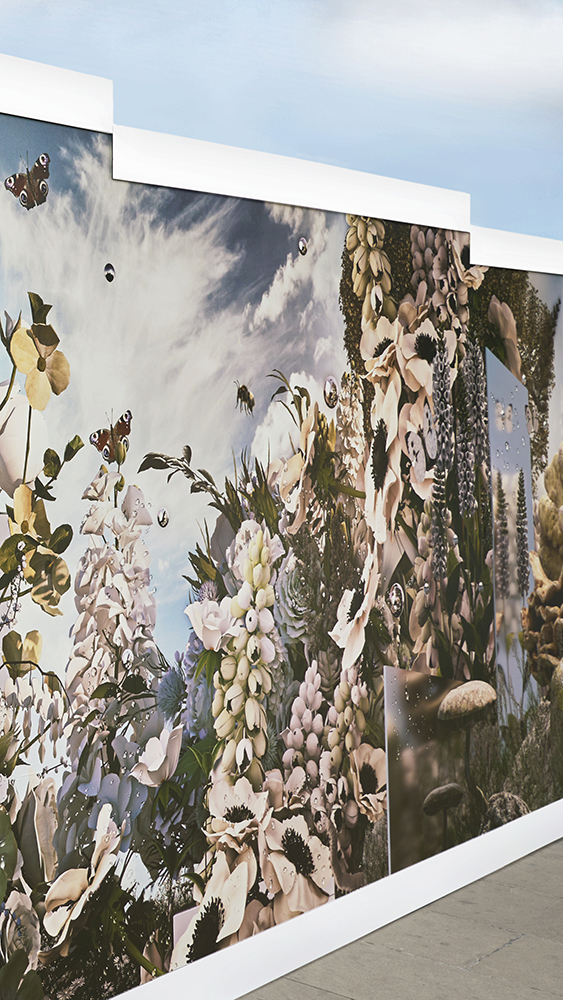 “For the Superbloom artwork, I took inspiration from the details of the Elizabethan tapestries and textile design and visualized the nature unfolding in these expansive scenes. During my work, I use 3D and CGI techniques to render a version of reality. In this case, I wanted to take the beauty of British fauna, flora and fauna and imagine it coming to life and thriving in a world where technology and nature coexist ”Jon Emmony, digital artist

To further celebrate this momentous occasion, Burberry has also created an exclusive commemorative scarf honoring the Queen’s Platinum Jubilee. Celebrating the brand’s British heritage and rooted in exploration and the outdoors, the scarf is hand-illustrated with motifs inspired by ancient British woodlands and flora and to the fauna that live there. Yew trees, bluebells, butterflies and squirrels are accompanied by representing birds each of the four British nations: a robin for England, a grouse for Scotland, a sparrow hawk for Northern Ireland and a golden eagle for Wales. 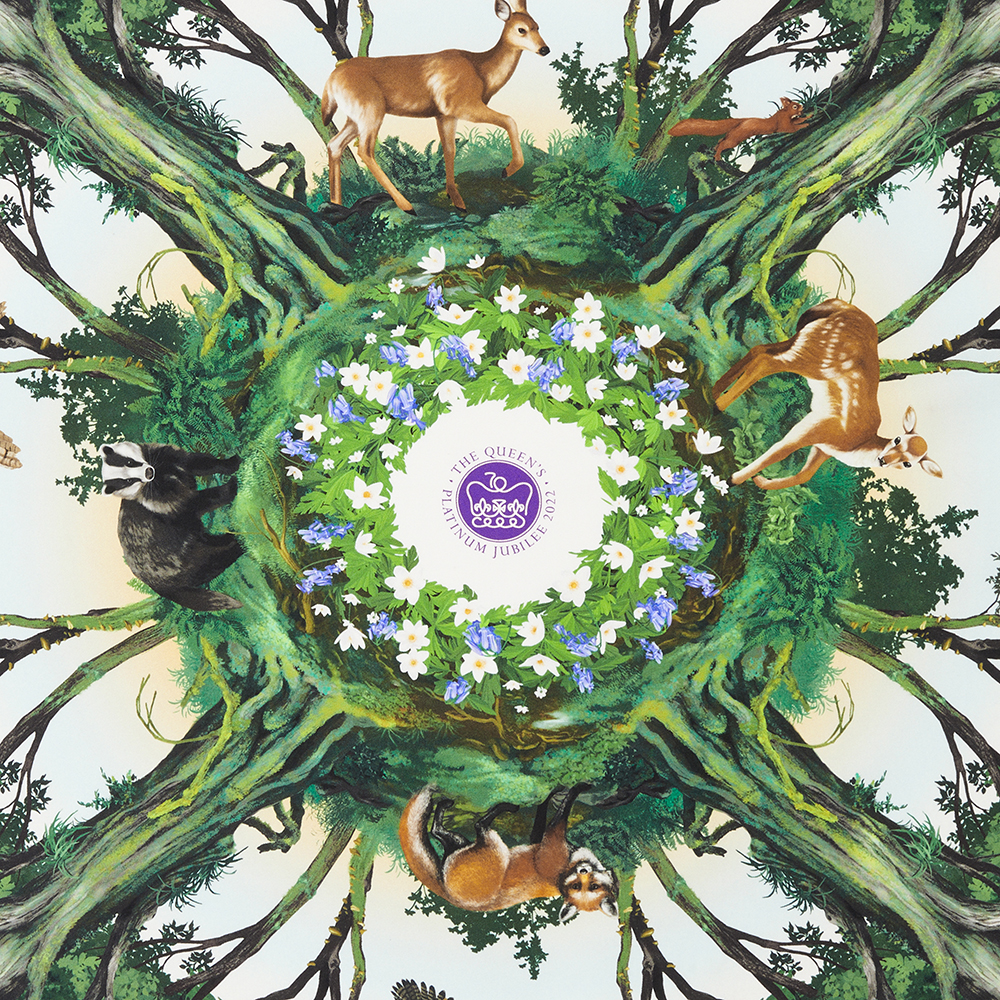 Available online and in select Burberry stores around the world, the Platinum Jubilee silk scarf will also adorn the flags and window displays of Burberry stores in the City of London throughout the Jubilee celebrations. 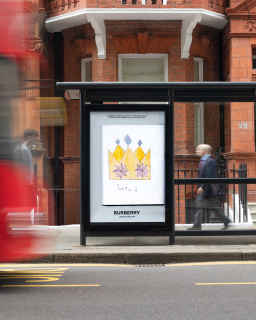 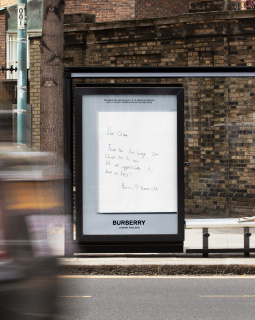 Burberry has also partnered with the next generation of creatives to honor Her Majesty’s 70 years of service. Earlier this year, Burberry hosted a seminar at Armley Park Primary School in Leeds and invited students to create artwork and messages for The Queen in honor of this extraordinary milestone. Each drawing or message has been enlarged and displayed at over 80 bus stops across the City of Westminster, close to where the Platinum Jubilee Pageant will take place, bringing student inspiration to the public at this historic time. 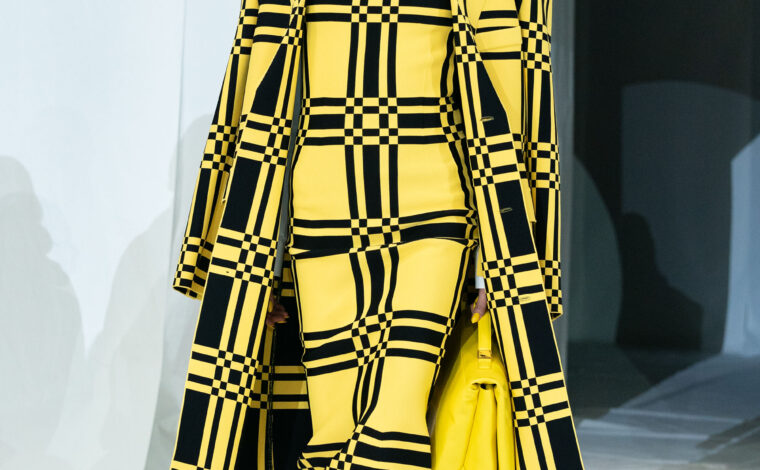