Prada and Miu Miu for Elvis

Prada and Miu Miu for Elvis 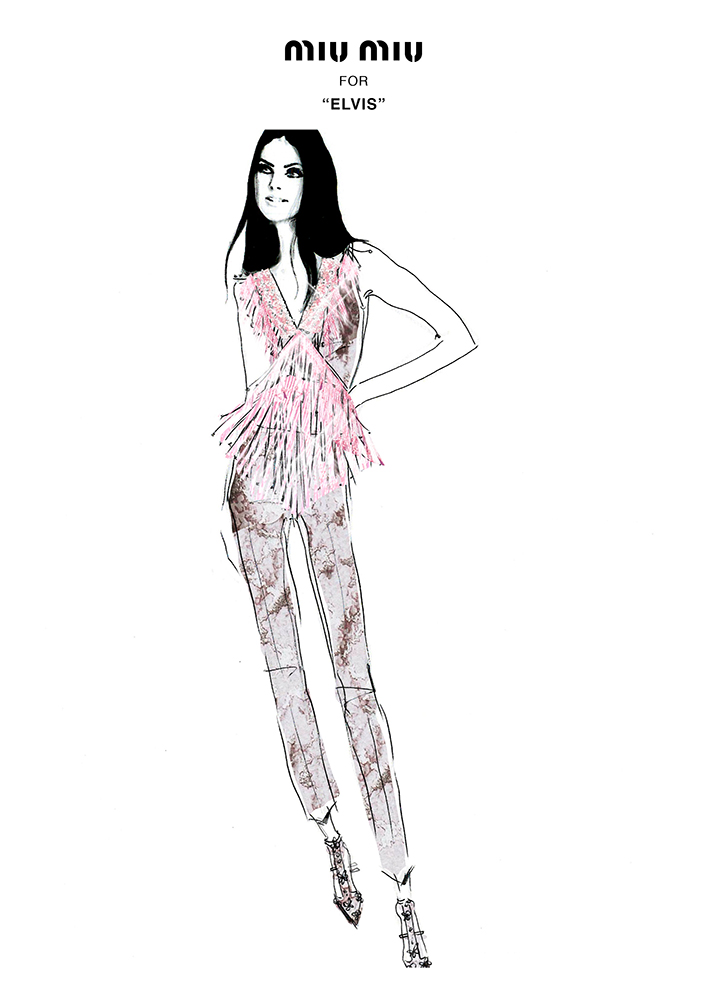 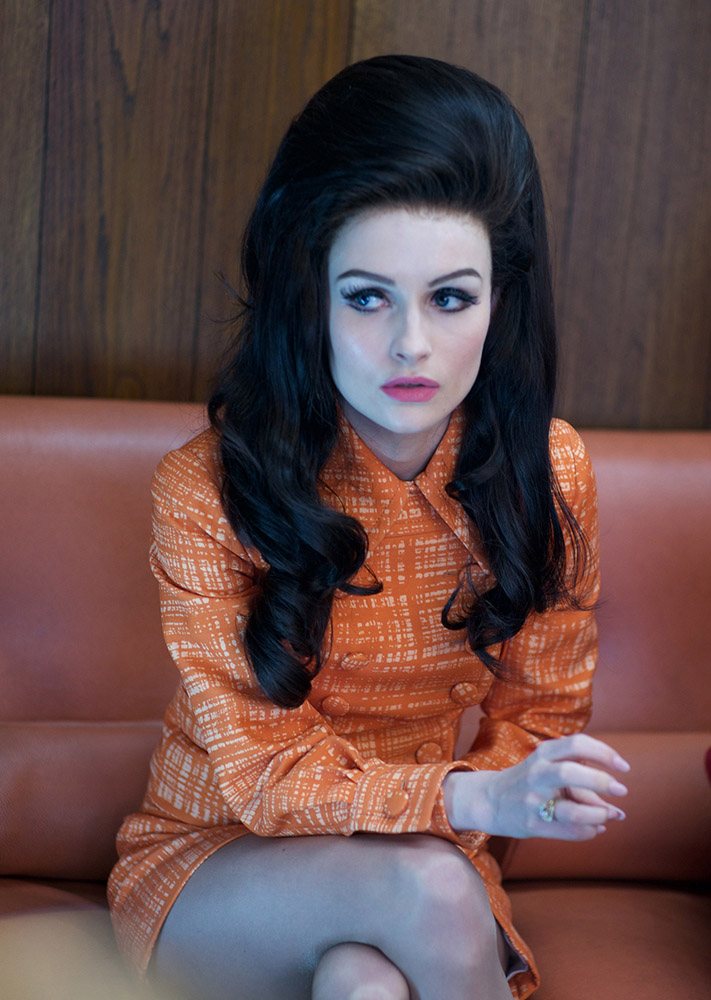 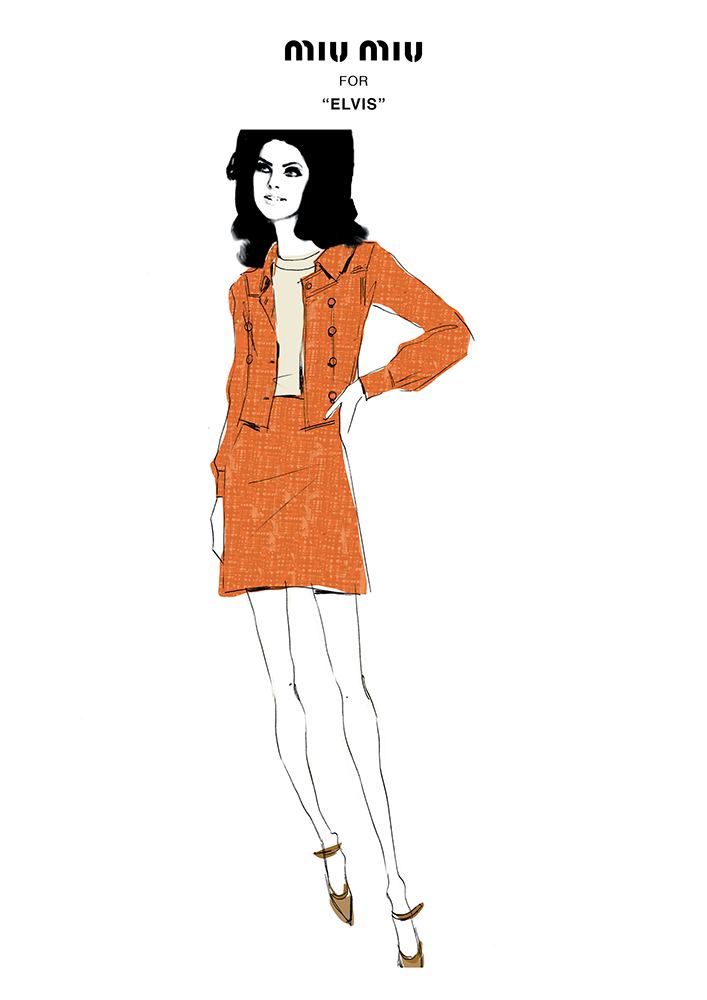 The film stars Austin Butler as Elvis, Oscar winner Tom Hanks as his enigmatic manager, Colonel Tom Parker, and Olivia DeJonge as Priscilla, and retraces the life and music of Elvis Presley, celebrating his iconic style as well as that of an entire era. 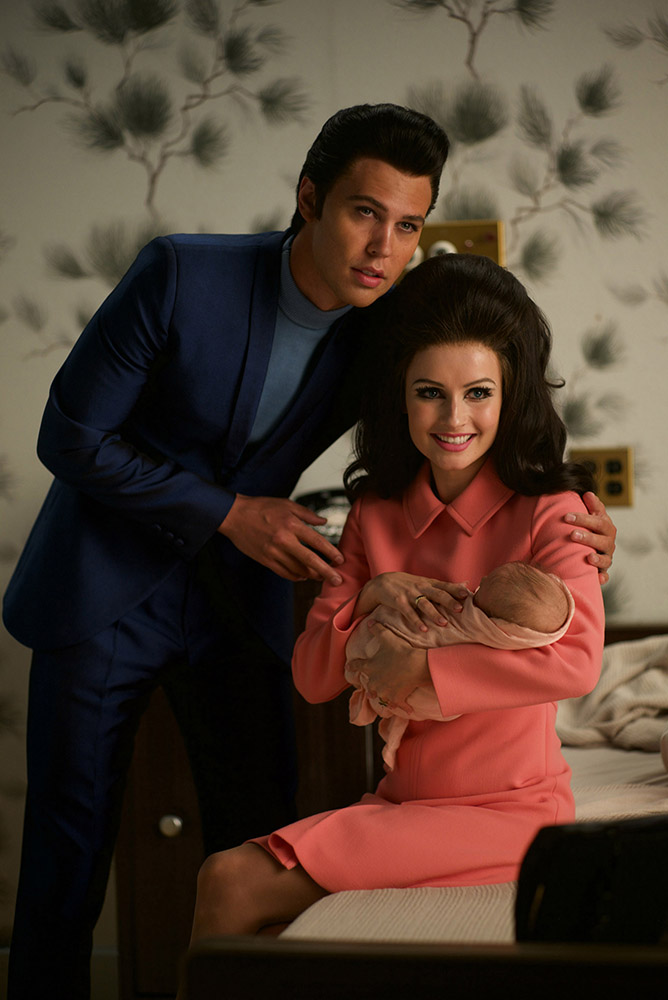 “Central to the Elvis narrative is Elvis and Priscilla’s legendary love story. Priscilla Presley’s beauty and iconic style has indelibly marked contemporary culture. Accordingly, it was important for Baz and I that we remain true to this legacy by not merely imitating Ms. Presley’s actual clothes, but that we find a modern way of connecting audiences to her distinctive, history-making style. It was wonderful for both Baz and I to collaborate creatively with Miuccia once again. Immersing ourselves in the Prada and Miu Miu archives with superlatively skilled ateliers, we made the journey to translate the Presleys’ historical clothes into the costumes that would be in the film,” said Catherine Martin. 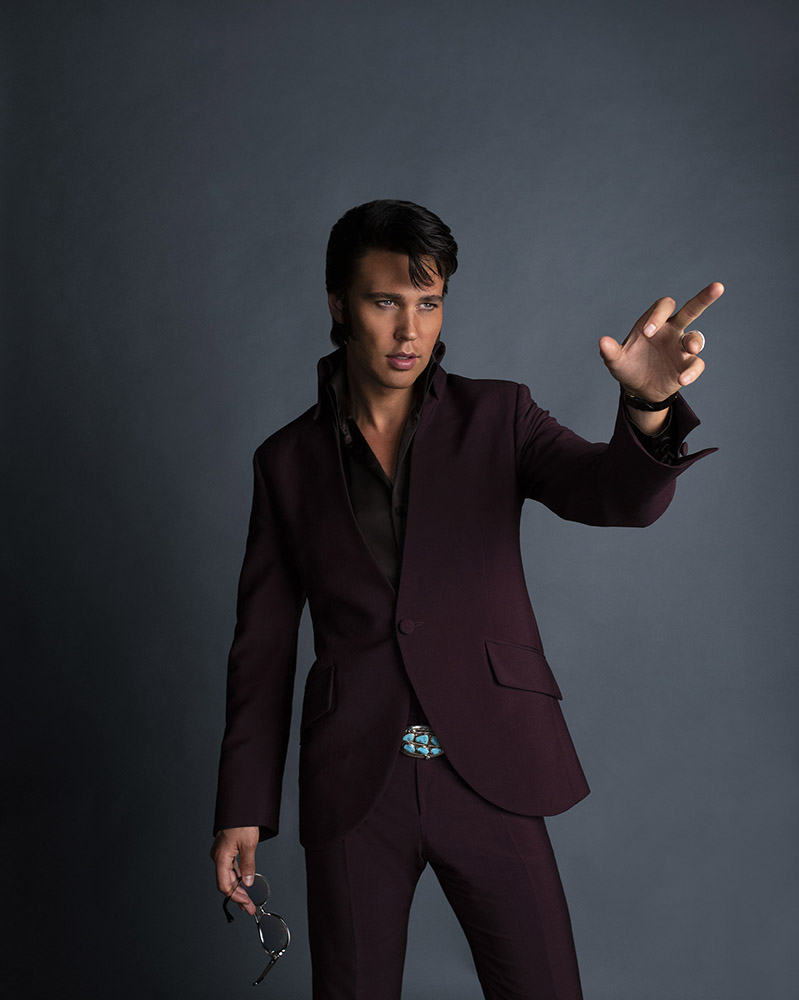 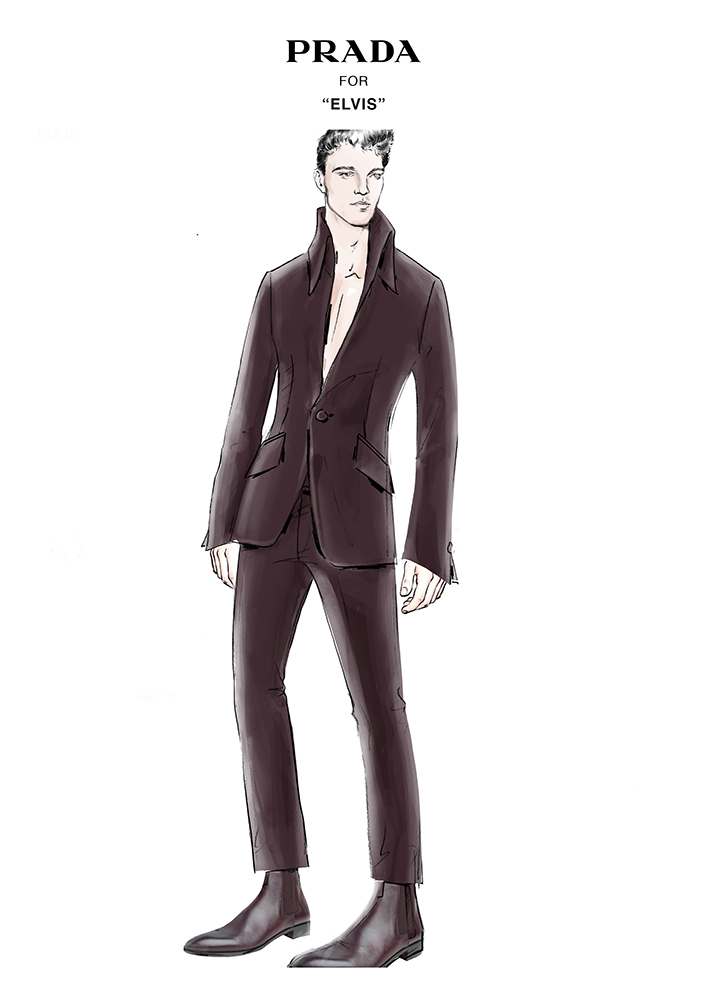 Starting from the study of Elvis’s and Priscilla’s clothes sources, Prada and Miu Miu found affinities and similarities in their immense archives, giving shape to new creations. The result strongly recalls the years represented in the film, but it is also an expression of the DNAs of the two brands and their histories. 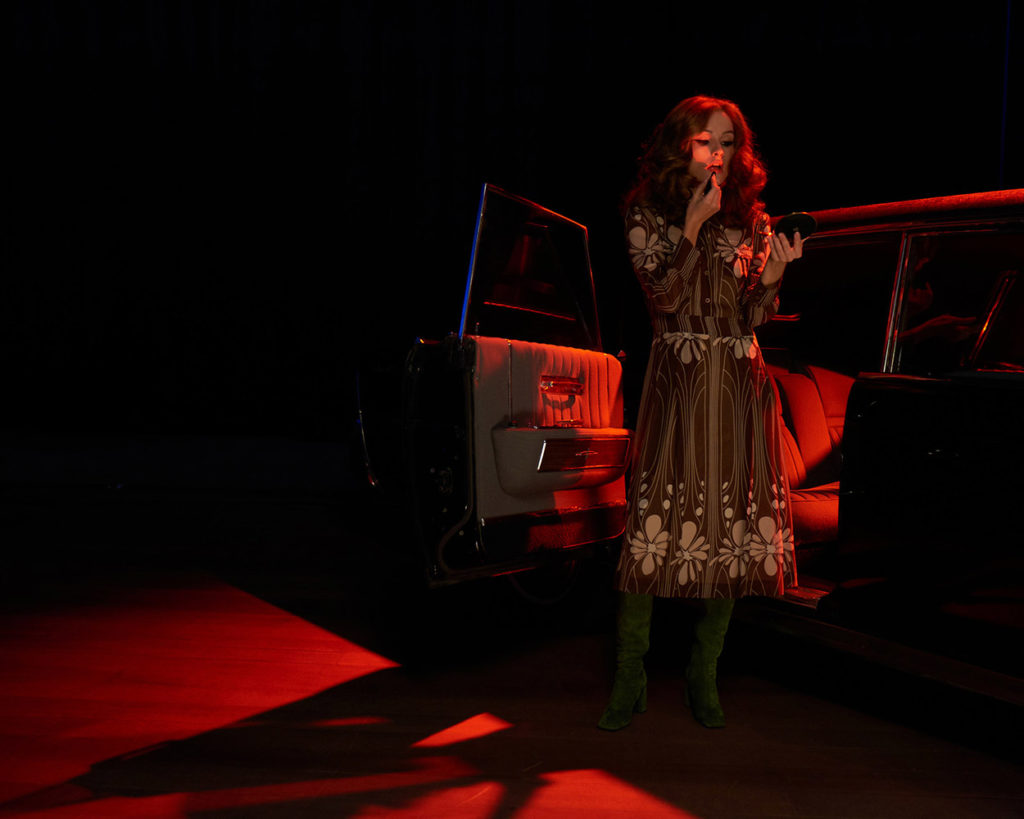 Miu Miu has frequently explored and reinterpreted the Zeitgeist of several decades of the 20th century, according to its own codes. This is the reason why several of its most famous collections easily inspire an evocative endeavor around the style of Priscilla Presley, which was also the result of a personal approach to the fashion of her time. The garments were created from such inspiring pieces as the brocade pantsuit embellished with beads and fringes worn by Priscilla at the opening concert of the evening in Las Vegas. 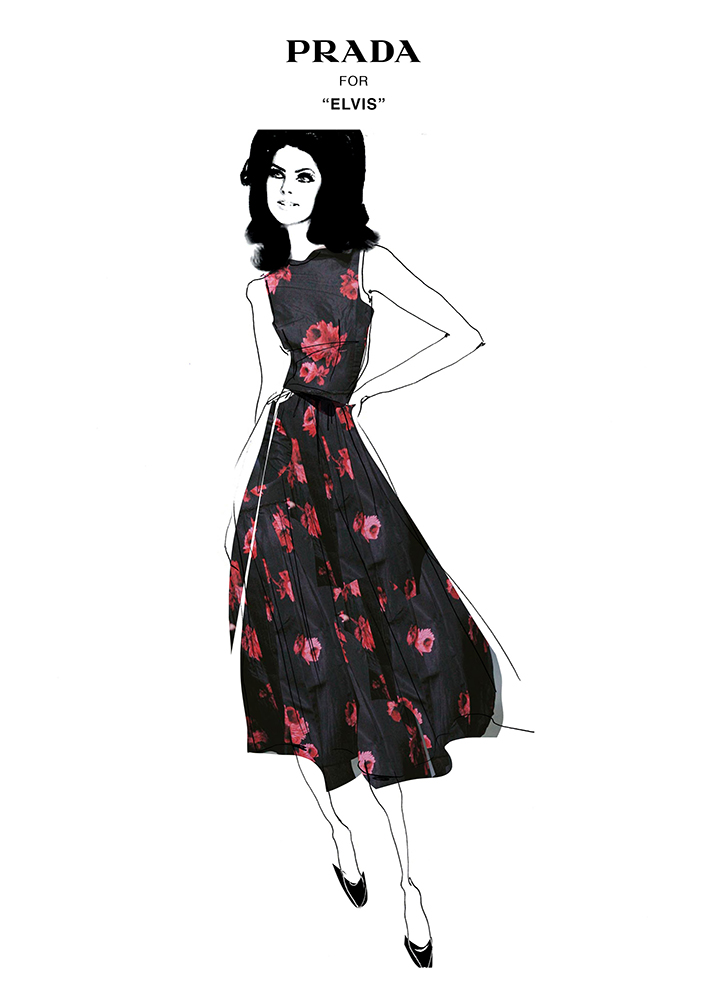 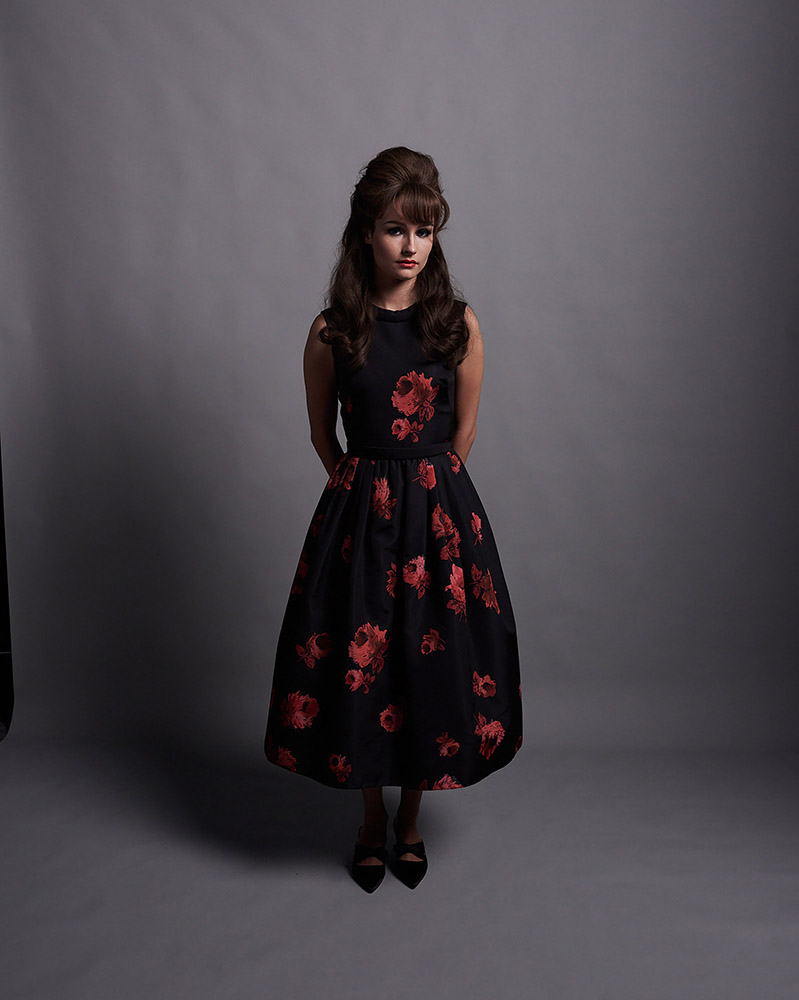 Prada has also often turned to those years and that cultural landscape – animated by a revolutionary spirit and by a desire for freedom – to offer an original aesthetic interpretation. Through that same notion, several of Priscilla’s authentic outfits were reinvented for the film, such as the tweed dress worn over a mohair sweater with a brown suede jacket worn to the NBC Elvis special. 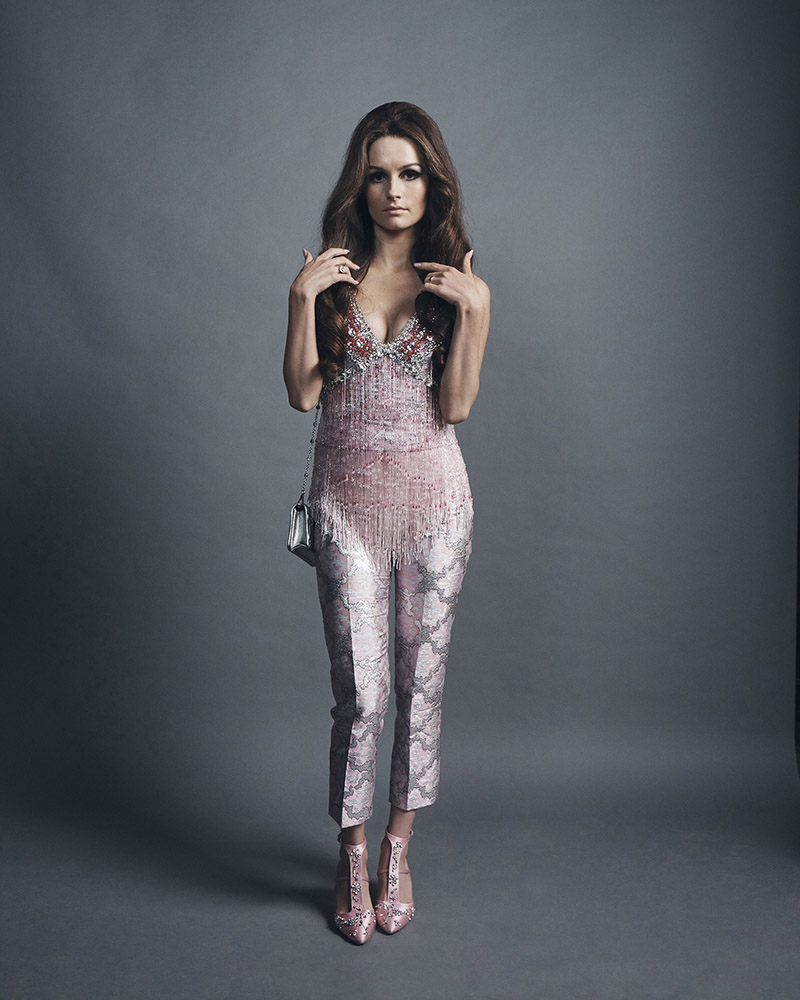 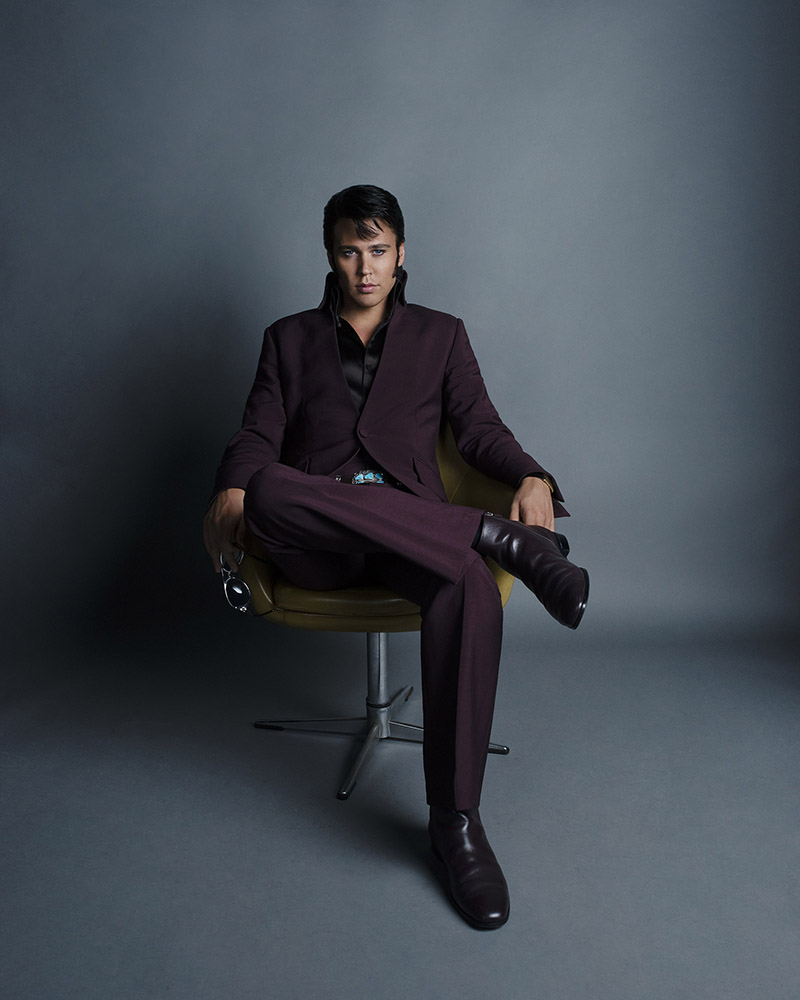 Along with Elvis’s custom look by Prada – a distinctive plum wine kid mohair suit –, these costumes distill the essence of the characters in the film, silhouettes and recognizable forms that are at once instantly reminiscent of the past while appearing contemporary, underlining their eternal timelessness. 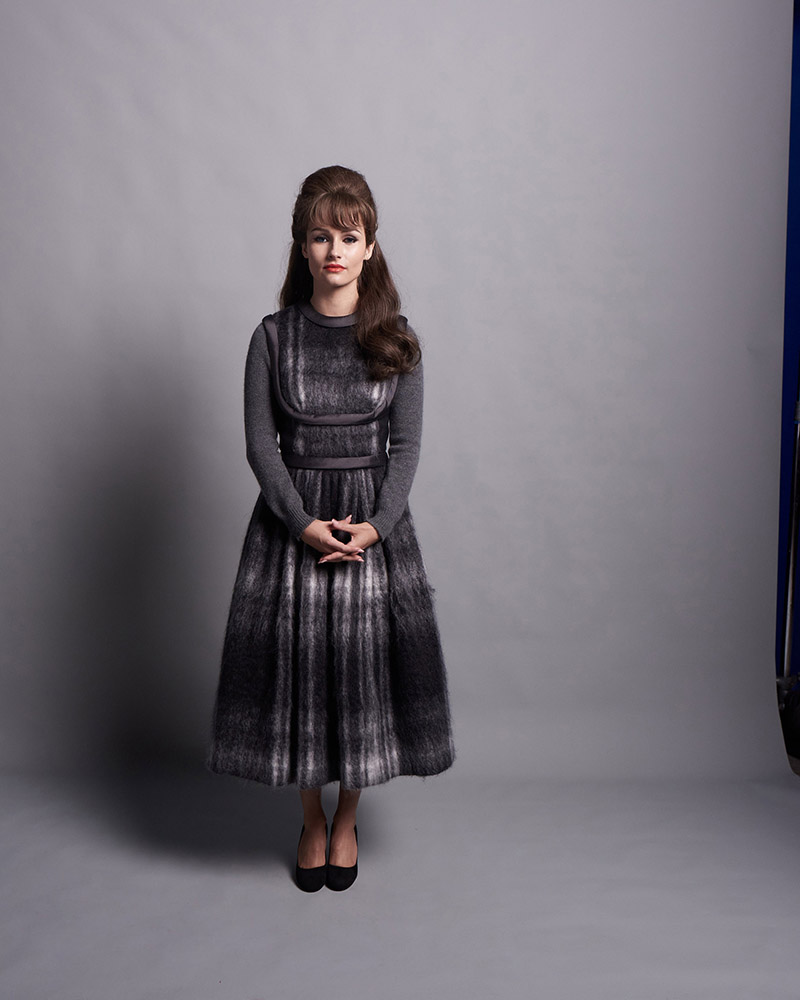 This collaboration renews the long-standing relationship between Miuccia Prada, Baz Luhrmann and Catherine Martin, which had already resulted in the creation of exclusive items for The Great Gatsby in 2013, and even earlier in Leonardo DiCaprio’s clothing in the 1996 film Romeo + Juliet – an artistic exchange that perfectly reflects Prada’s multidisciplinary attitude through a creativity that is nourished by a constant dialogue with the universes of art, cinema, and architecture. Elvis will première at the 2022 Cannes Film Festival on May 24th