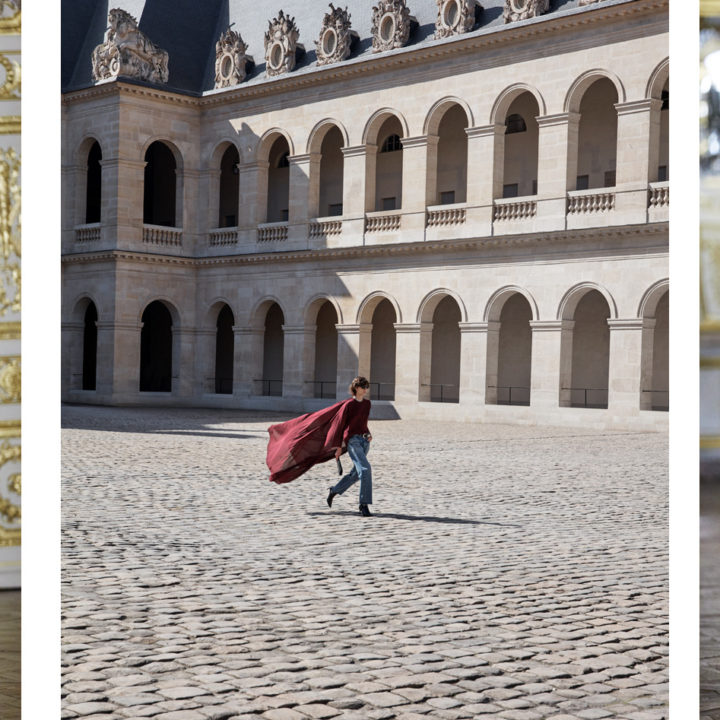 The film of the CHANEL Cruise 2022/23 show will be unveiled on May 5th at 3pm Paris time on chanel.com. 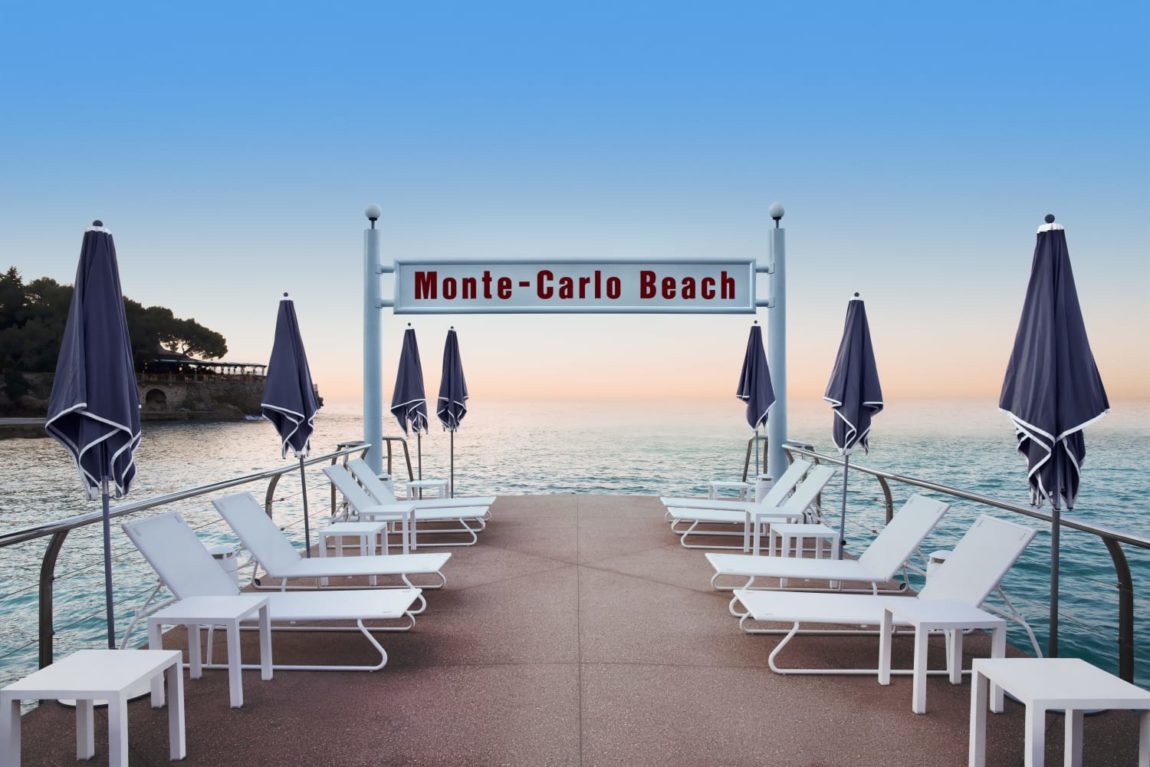 Two of CHANEL’s fetish numbers and the date of the Cruise 2022/23 show to be held in Monaco on Thursday May 5th. For this collection, Virginie Viard has invited Sofia and Roman Coppola to create a trailer in the form of a collage, with the help of actress and CHANEL ambassador Lyna Khoudri and the models Blesnya Minher, HyunJi Shin, Mariam de Vinzelle and Vivienne Rohner.

Archival images of Gabrielle Chanel on the French Riviera are mixed with CHANEL advertising campaigns photographed by Karl Lagerfeld in Monaco, like so many memories of the Principality. Grace Kelly in a tweed suit, Caroline of Monaco photographed on the Rock by Helmut Newton or by Andy Warhol, Linda Evangelista and Christy Turlington in sequinned jackets, Charlotte Casiraghi posing for Inez & Vinoodh… To the beat of The Go-Go’s, images and places emblematic of Monte-Carlo stream by: La Vigie, Karl Lagerfeld’s villa, the world of the Grand Prix and the Monte-Carlo Beach hotel, where the collection will be presented.

Sofia and Roman Coppola have staged the Cruise 2022/23 collection press kit in several iconic locations around Monaco. Actress and CHANEL ambassador Lyna Khoudri and the models Blesnya Minher, HyunJi Shin, Mariam de Vinzelle and Vivienne Rohner are the heroines of a film and a series of shots photographed by Melodie McDaniel.

Driver’s jumpsuits in printed tweed or silk, on the racing circuit. T-shirts embroidered with patches and flowers, a draped bustier and long skirt made of ivory lace in the bedroom or on the balcony of Karl Lagerfeld’s villa, La Vigie. Swimsuits and a graphic black and white sweater in the pool and on the beach of the Monte-Carlo Beach hotel where the show will be held… To the sound of Bryan Ferry’s Slave to Love, these images offer a first glimpse of the CHANEL Cruise 2022/23 collection by Virginie Viard.

The film of the CHANEL Cruise 2022/23 show will be unveiled on May 5th at 3pm Paris time on chanel.com.