On stage, the 27 little protagonists dance to the notes of Dee-Lite's “Groove in the Heart”, dressed in maxi version CHANEL products

The end-of-year play is a real moment of glory for children. It is the moment of the homemade costumes, of the dance steps repeated over and over, to learn them by heart … It is the moment, perhaps too short, in which every child gives the best of himself to surprise the parents …. This is what CHANEL envisions for Mother’s Day 2022. A video with a costume parade. An exciting Parade, lasting only one minute … but what a minute!

“The idea”, explains Thomas du Pré de Saint Maur, General Manager of Creative Resources at CHANEL Parfums Beauté Horlogerie Joaillerie, “was there, in front of our eyes, born from our collective imagination”. For three years, CHANEL has shown all the joyful, playful and innovative side of her for Mother’s Day, which can be renamed “Children’s Day of Imagination”.

In 2020, the Maison’s iconic products, from N ° 5 to BLEU DE CHANEL, from LA CRÈME MAIN to ROUGE ALLURE, were freely reinterpreted by children, whose designs inspired an advertising campaign. In 2021, the same products became sculptures of plasticine, cardboard, fabric … (the subject of a press and poster campaign). Finally, in 2022, here is the year-end Parade, realized with the utmost rigor, Blanca Li is the choreographer of this show, enriched by the wonderful unpredictability of the children. 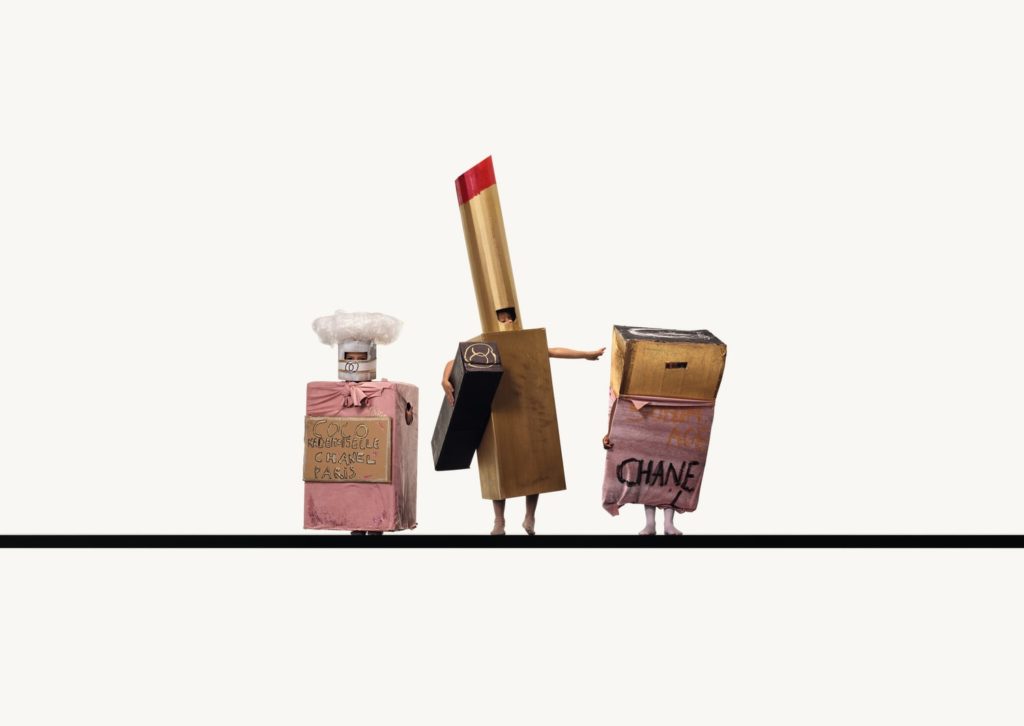 On stage, the 27 little protagonists dance to the notes of Dee-Lite’s “Groove in the Heart”, dressed in maxi version CHANEL products: perfume bottles, nail polishes, mascara, lipsticks, jars of cream. The costumes are human-sized, or rather, child-friendly … CHANEL codes are immediately recognizable: because CHANEL is just that, “recognizable among a thousand”, says Thomas du Pré de Saint-Maur. “Even when the letters, the outlines, are inaccurate. And you feel that it is a show created by children who want to give their best “. 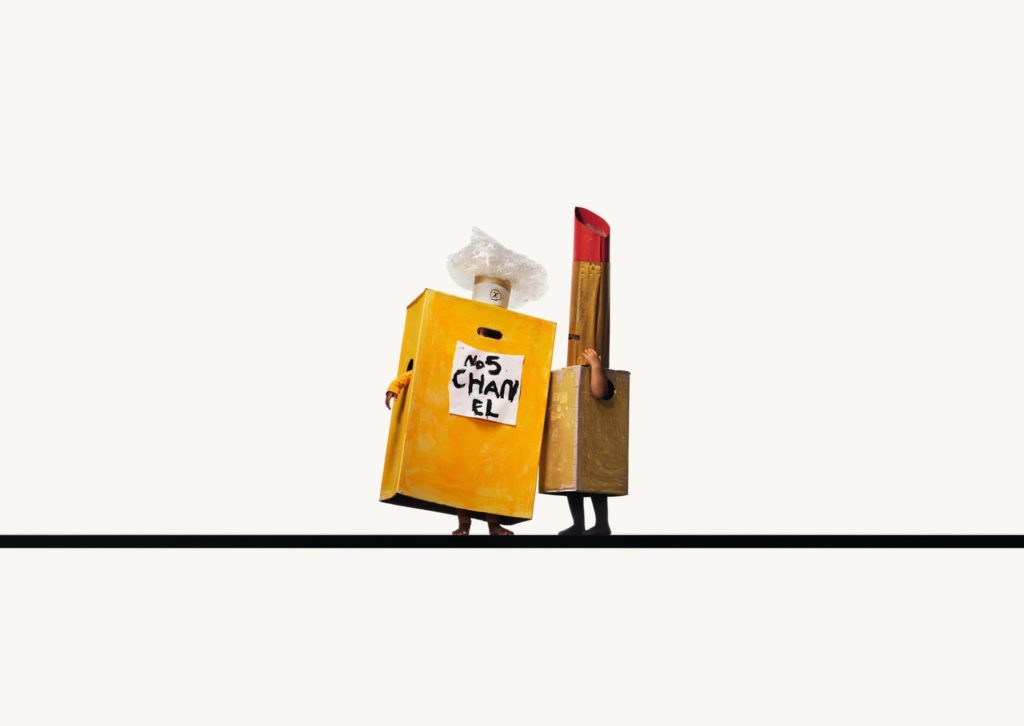 Even the costumes, which we could connect to the “Arts and Crafts” movement, were made by children, a different group from that of dancers. It is truly amazing what the little ones are capable of with the means at their disposal: hands, imagination and generosity. Anyone who has received a pasta necklace for Mother’s Day knows this well. And for dance, it’s exactly the same. In that whirling tour de force that is the choreography of Blanca Li, the spontaneity of the young dancers is expressed with all the genius of chance: one child arrives late, the other is too hot and is not afraid to show it, another it turns out to be a talent of the voguing dance, one lies down on the ground to rest, another turns in the wrong direction. Boys and girls, a show of fluid poetry.

“It is performative art”, concludes Thomas du Pré de Saint Maur. And he adds, moved by the tenderness of the result: “It’s touching, because it’s authentic.” 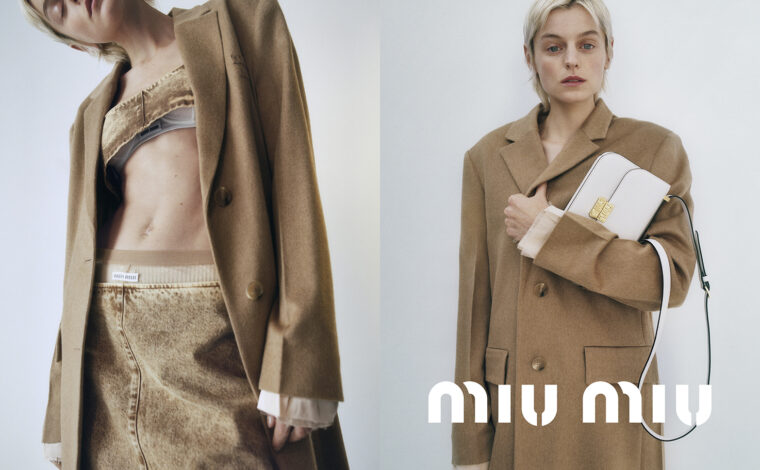 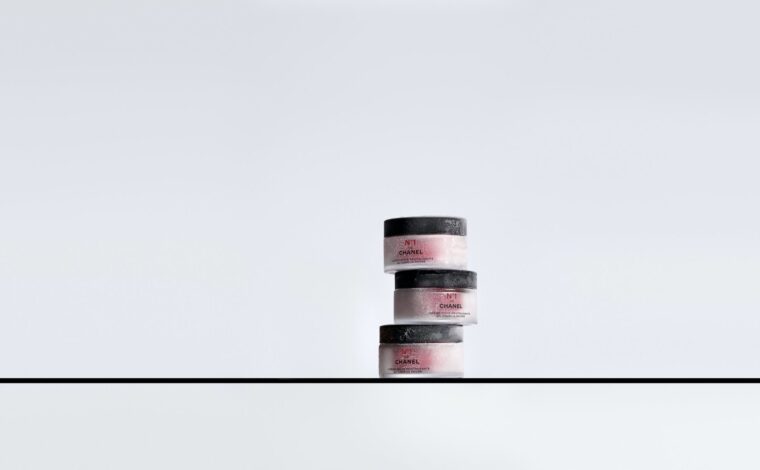