Chanel at The Venice Biennale 2022

Chanel at The Venice Biennale 2022

From 18-21 April Chanel celebrated the ten winners of its’ inaugural CHANEL Next Prize, by convening them for the first time during the preview week of the 59th edition of the Venice Biennale.

From 18-21 April Chanel celebrated the ten winners of its’ inaugural CHANEL Next Prize, by convening them for the first time during the preview week of the 59th edition of the Venice Biennale. The winners have been awarded €100,000 each towards their work and represent 11 countries and diverse art forms, from theatre, film, dance, gaming, the visual and performing arts. As part of the Next Prize programme, Chanel offered these awardees opportunities in Venice to test ideas, strengthen their artistic networks and discover inspiration for future projects. 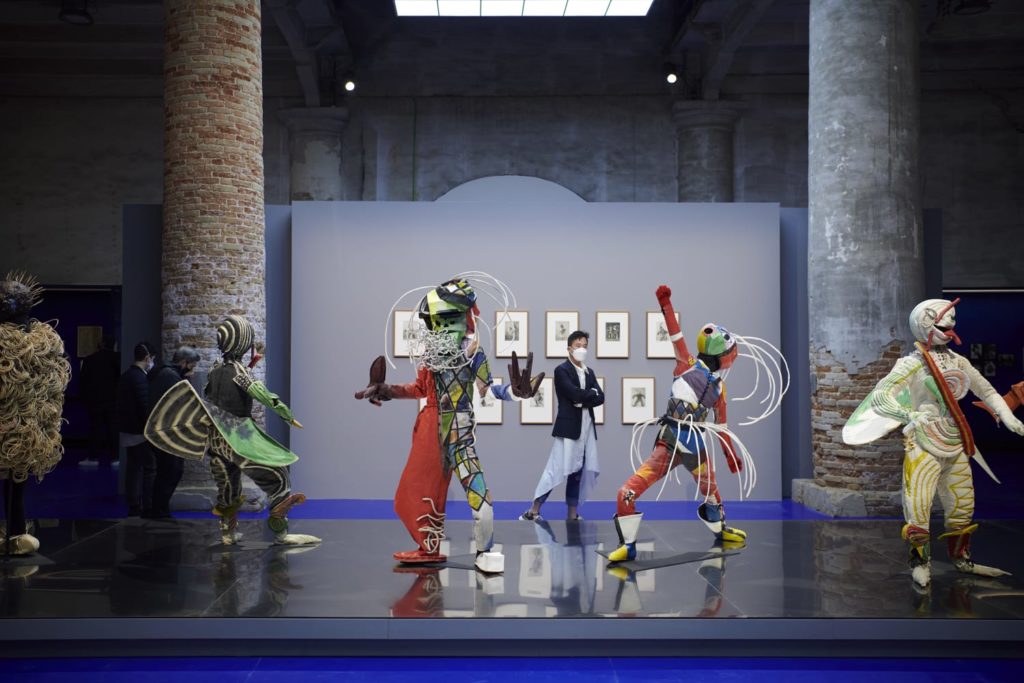 They were joined by jurors actress Tilda Swinton and architect Sir David Adjaye, as well as creative thought leaders and partners from the CHANEL Culture Fund including the National Portrait Gallery, Centre Pompidou and Underground Museum. Many of these partners were also involved in the nominations of the CHANEL Next Prize winners. Activities in Venice included a preview of the Biennale, talks among the artists and a celebratory dinner to honour the winners and jurors alongside CHANEL Culture Fund partners and other leading cultural figures.

The CHANEL Next Prize is testament to Chanel’s commitment to contemporary culture. It extends the House’s 100-year legacy of engagement with the arts and reflects the spirit of its founder’s desire to be part of “ce qui va arriver” – “what happens next”, fostering artistic innovation and creating the conditions for artists to dare. 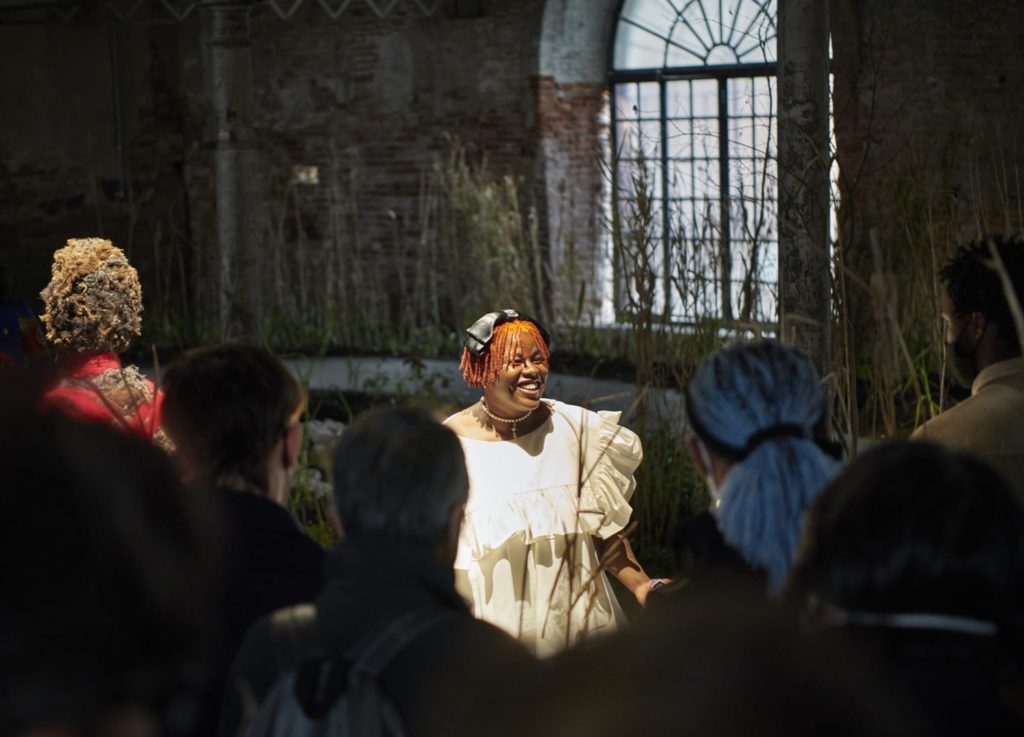 The Venice Biennale is the world’s largest and most influential survey of contemporary art. The main event, held in the Giardini gardens and the Arsenale, a former shipyard, is a sprawling international group exhibition featuring works by a select group of artists. This year’s exhibition, titled “The Milk of Dreams,” is curated by Cecilia Alemani and will focus on surrealism as well as on an unprecedented number of women artists. It opens from Saturday 23 April to 27 November. Chanel’s first presence in Venice during the opening week of the Biennale occurred in 2007, with the launch of the Mobile Art Pavilion. More recently, the House supported the French Pavilion represented by artist Laure Prouvost in 2019.