For the Fall-Winter 2022/23 Ready-to-Wear show, Virginie Viard commissioned the duo Inez & Vinoodh to shoot the teasers. 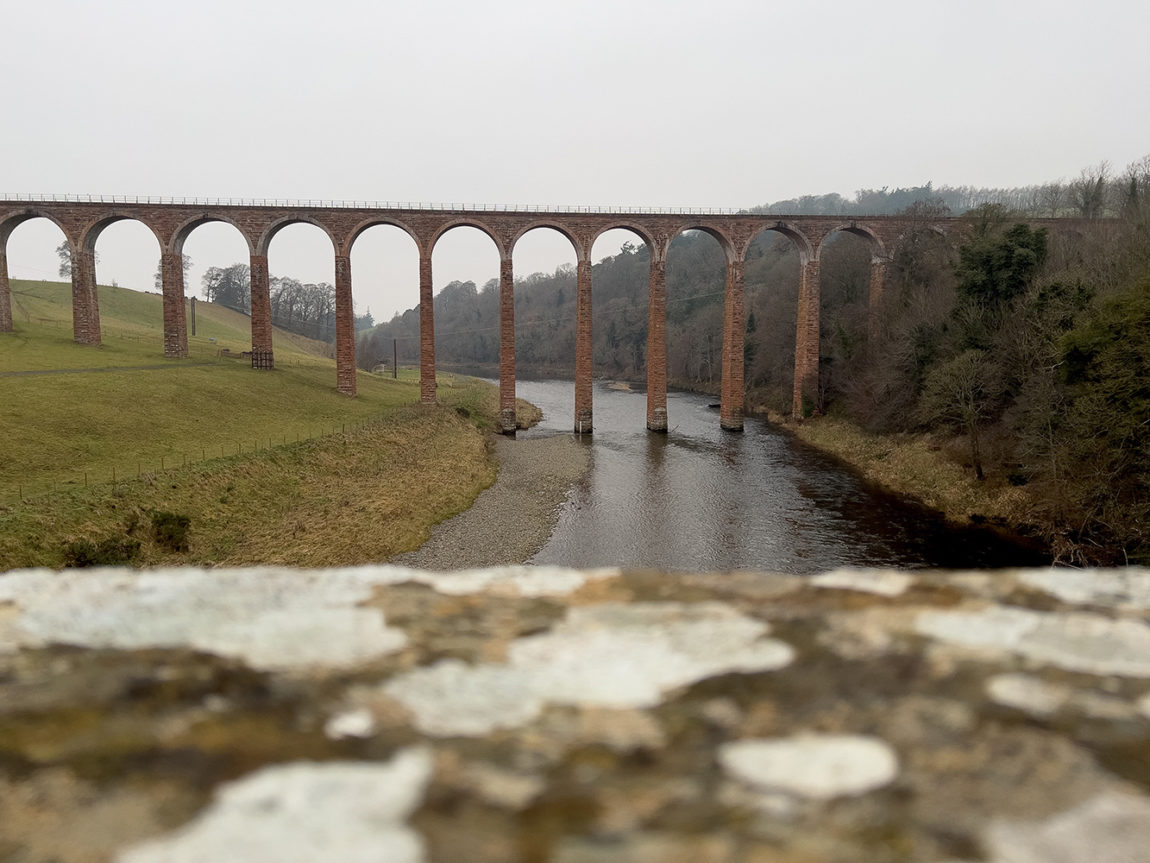 The photographers visited the banks of the River Tweed in Scotland, in the Scottish Borders region. Against a sonic backdrop by Aphex Twin, their images draw inspiration from the saturated aesthetic of 1960s psychedelic films.

A succession of panoramic views of the river and landscapes of the Scottish moors follow one another, like so many images known by Gabrielle Chanel.

An invitation to discover the film of the show, which will be revealed on Tuesday March 8th from 2pm (Paris time), on chanel.com.