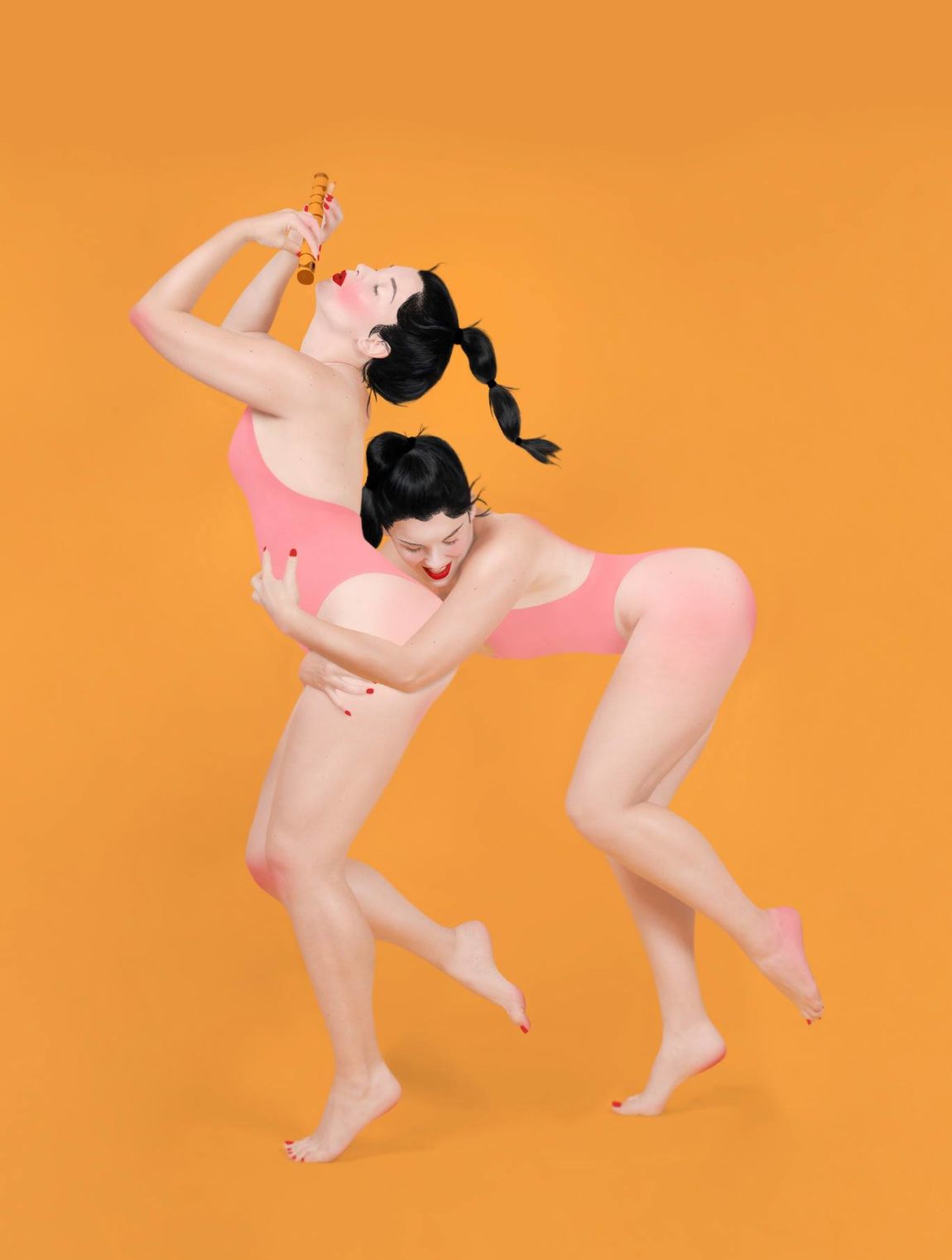 Following the democratic and inclusive spirit of the festival, spectators also played an important role, becoming judges called to decree the work that won the “People’s Choice Award”. The digital audience enthusiastically participated from all over the world in the voting which ended at midnight on January 18th.

The winner is:
THE DREAMER’S ROOM by Stefania Rocca for Futuro Remoto Gioielli

“As in all dreams, the possible is combined with what is not. Various moments of past and present life overlap and merge in an emotional journey where jewels guide us in the corridors of a timeless symbolic memory. Written and directed by Stefania Rocca. Leading actress Serra Yilmaz ”.

“The film was born in me from the need to face the unconscious problems of each of us, as a consequence of a fragile contemporary world that destabilizes the identity of individuals. Thus the person undergoes an emotional breakdown, so much so that he begins to daydream, entering a state of apathy, from which he hardly gets away. With these moments of absence he arrives at separation from reality, and thus, unable to face it, the person gives vent to frustrations and enters a parallel world in which to take refuge “.

“The portrait of an artist and his surreal inner world”.

The winner will be awarded with a video message dedicated by the French director and photographer Bruno Aveillan, part of the jury of the festival in 2015. Aveillan is a point of reference in the world of international fashion filmmaking as well as a mentor for the new generations.