The stars of the campaign are two famous faces from the showbiz world: actor and singer Li Yifeng and actress Chun Xia... 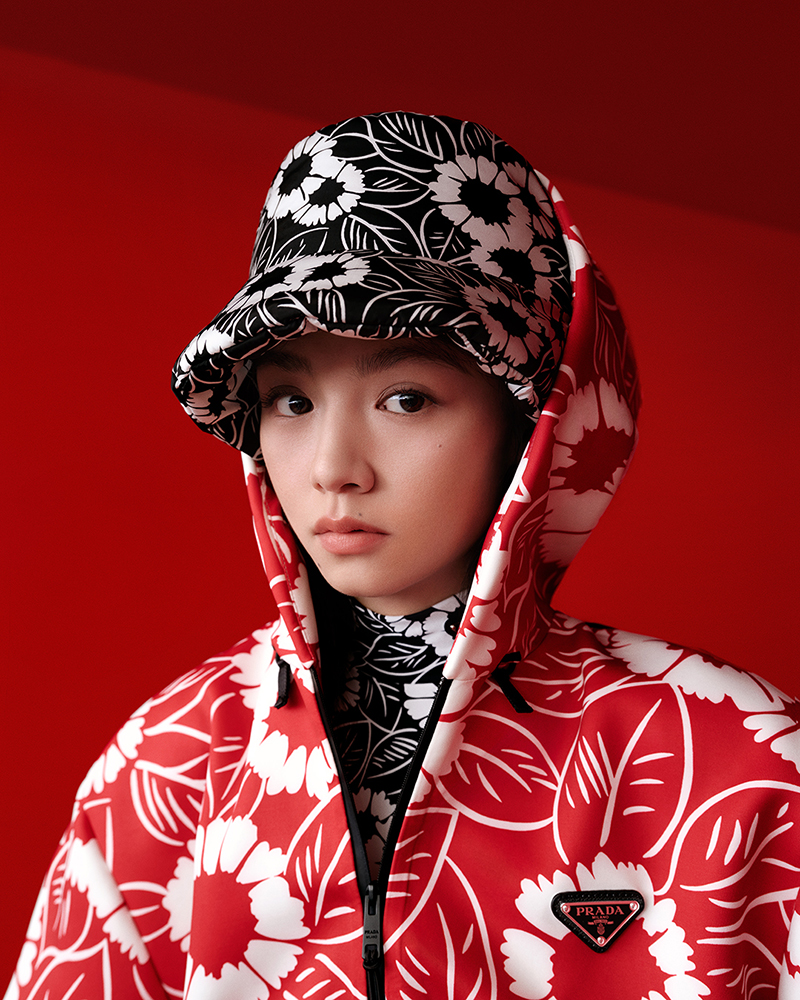 According to the lunar calendar, 2022 is the year of the tiger: the largest animal in the cat family and a symbol of majesty and power, but also one of the species at greatest risk of extinction. To raise awareness of its plight and to foster a series of actions designed to bring about change, Prada is celebrating the Lunar New Year with ‘Action in the Year of the Tiger’, a combined campaign and project dedicated to safeguarding this legendary animal. 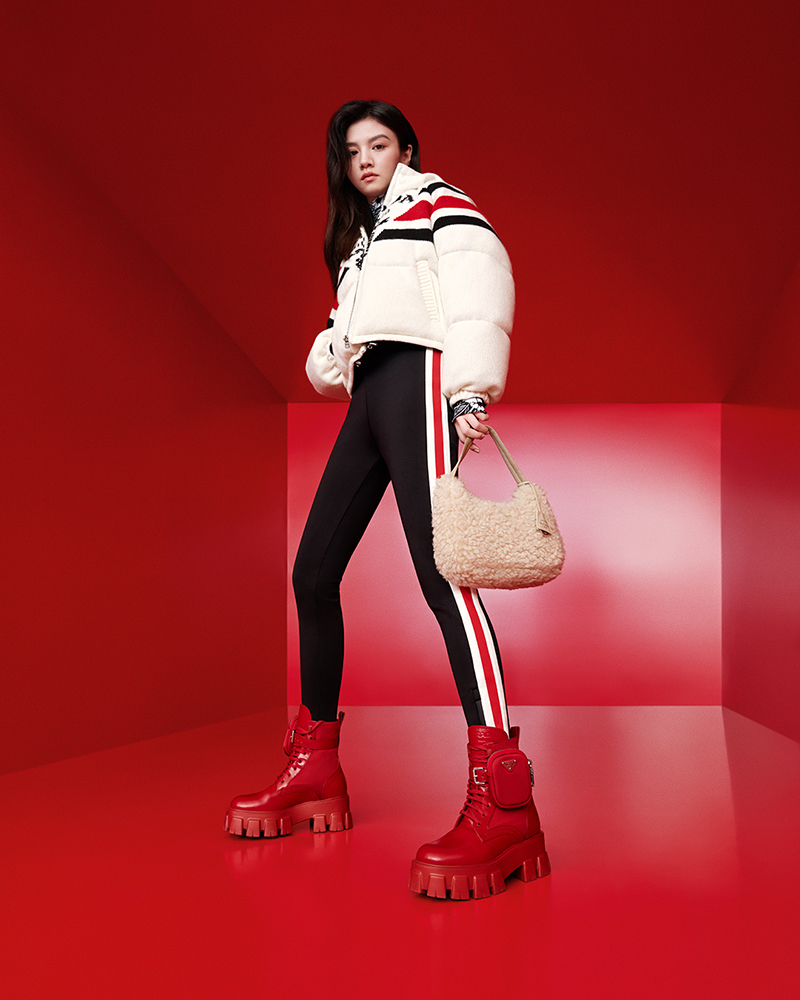 The stars of the campaign are two famous faces from the showbiz world: actor and singer Li Yifeng – Best Supporting Actor at the 33th Hundred Flowers Awards – and actress Chun Xia, who won a Hong Kong Film Award for her performance in the film Port of Call. The images and video, produced in partnership with photographer Liu Song, forgo any fictional elements and instead depict Li Yifeng and Chun Xia moving around an evocative red space. The result is a narrative built on gestures and direct, spontaneous interaction with the viewer. 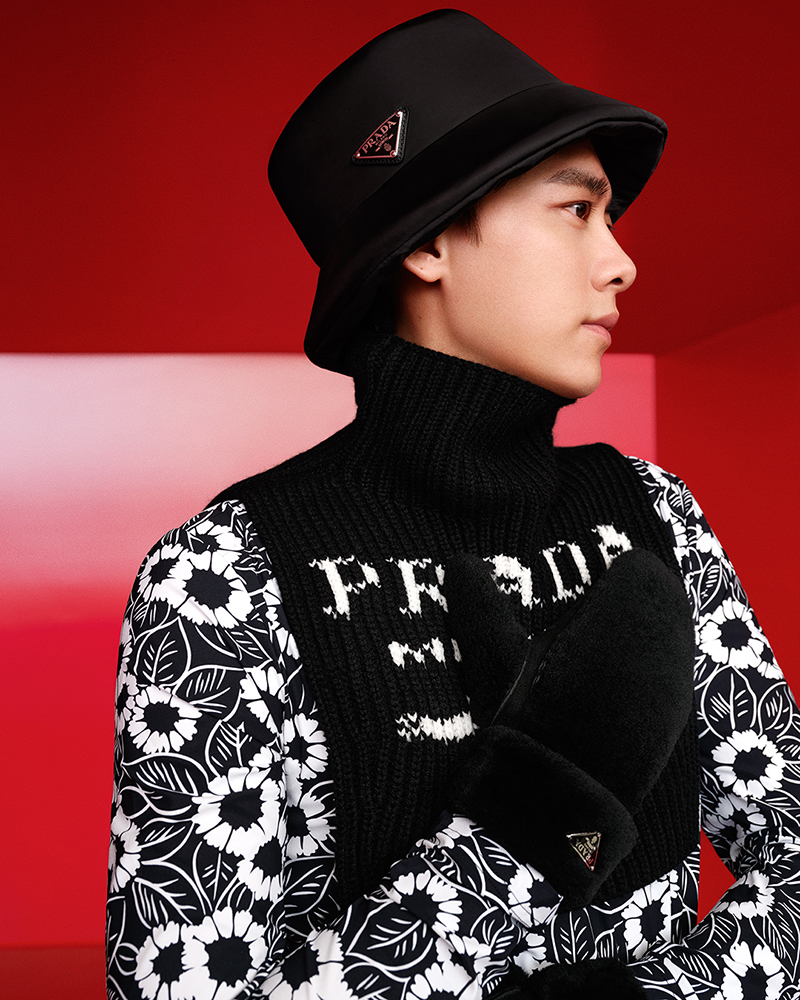 The Prada Group is also contributing to the conservation of endangered Amur tiger by making a donation to “Walking with Tiger and Leopard” Programme of China Green Foundation. 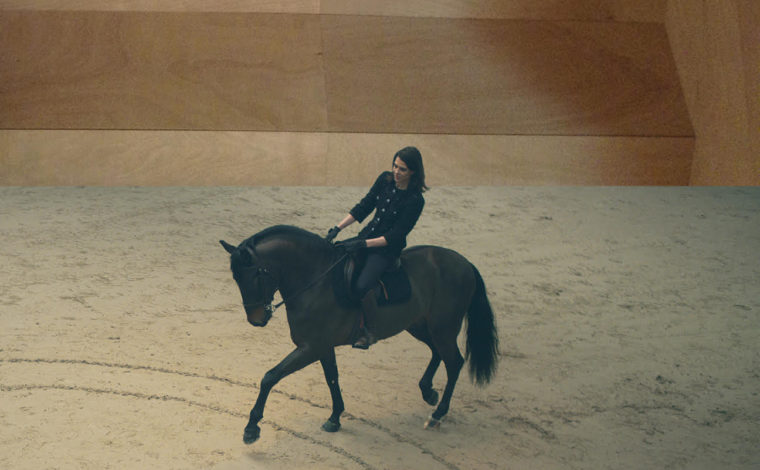 CHANEL | A film by Xavier Veilhan with Charlotte Casiraghi 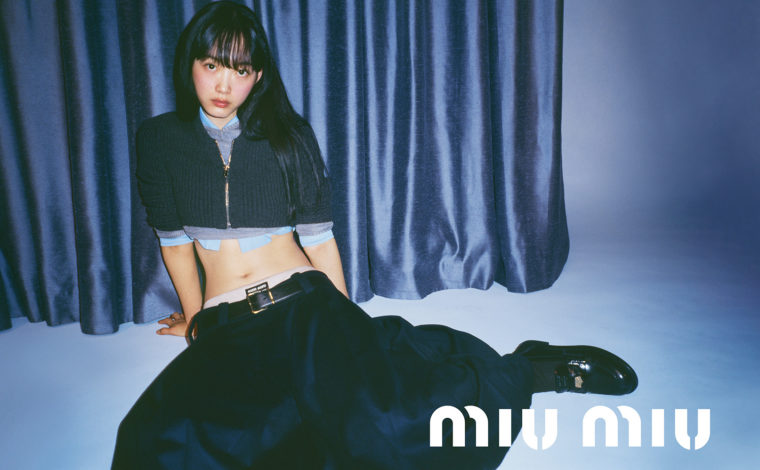 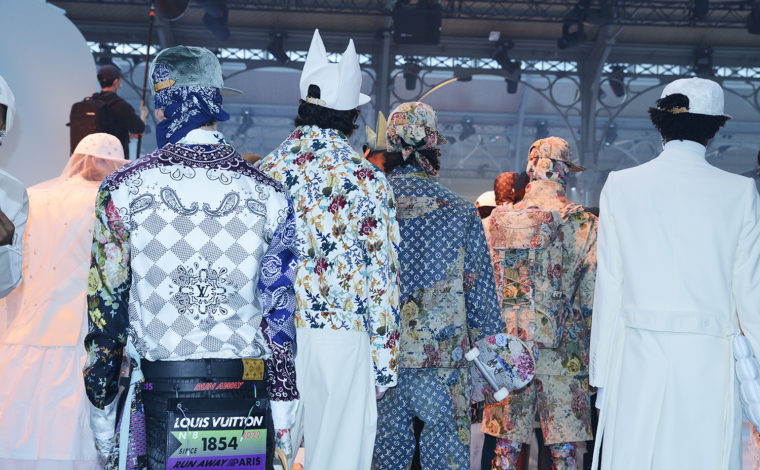