’Spencer’ is a dive inside an emotional imagining of who Diana was at a pivotal turning point in her life”. Kristen Stewart 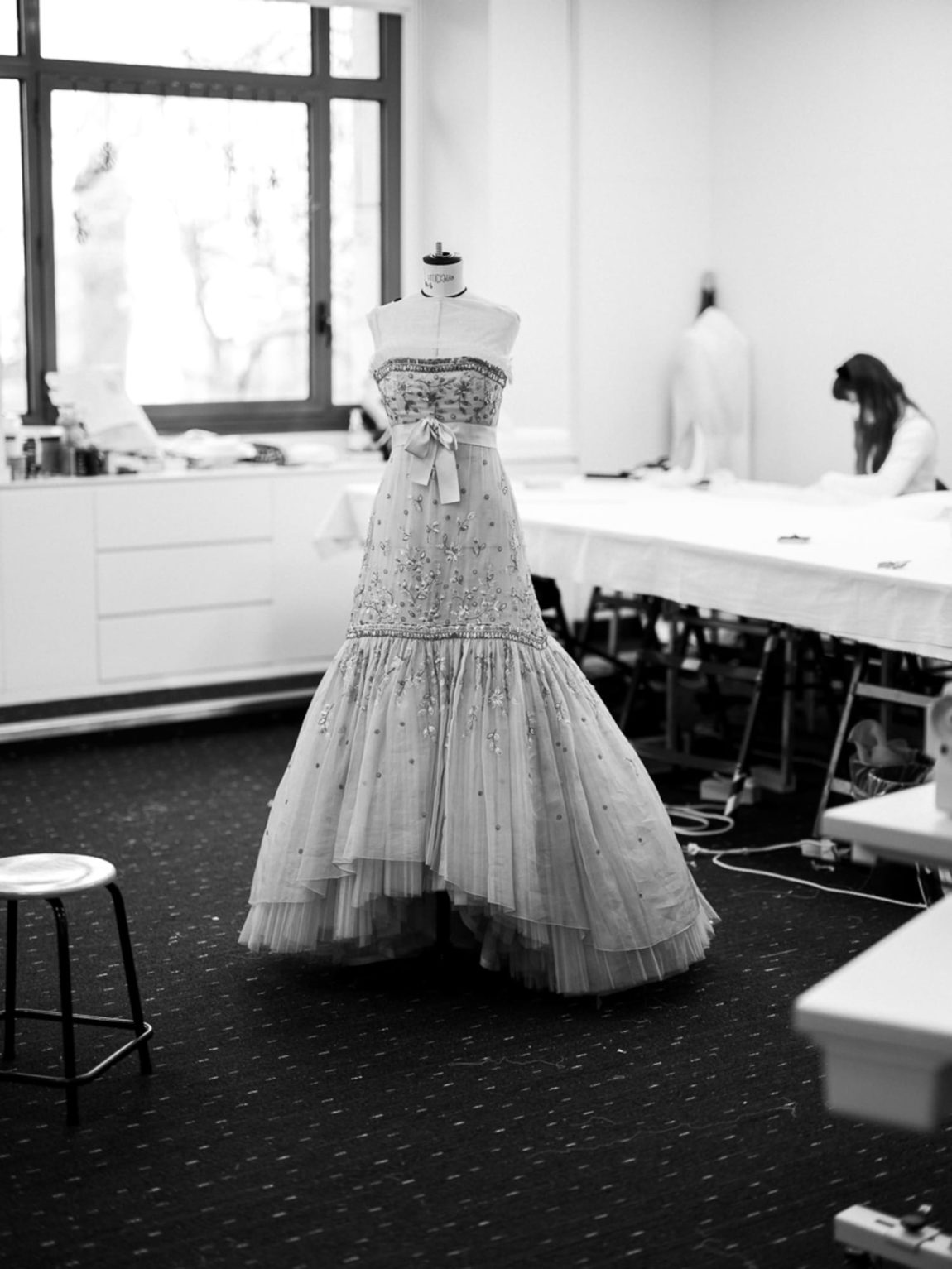 The House of CHANEL announce its partnership with the film « Spencer » by Pablo Larraín, which had its world’s premiere at the 78th Venice International Film Festival and is set for release in theaters in the US & the UK on November 5th, and on Amazon Prime in other countries from November 5th. 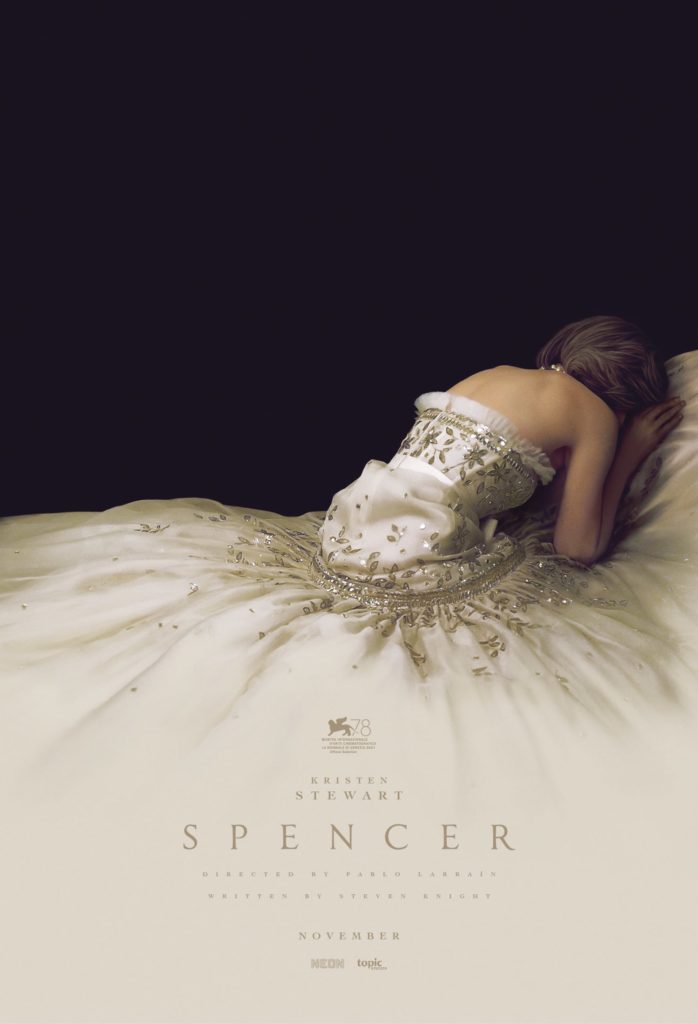 This collaboration is part of CHANEL’s commitment to accompany and support cinematographic creation, and in this case the story of an icon, Princess Diana, played by CHANEL Ambassador Kristen Stewart. 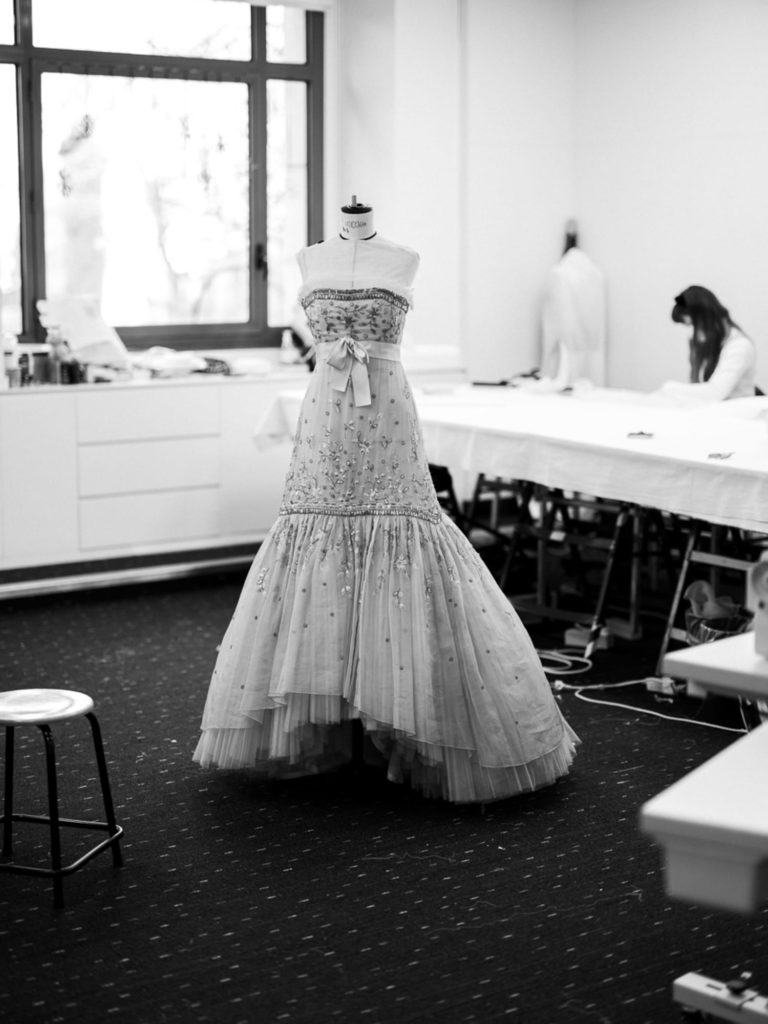 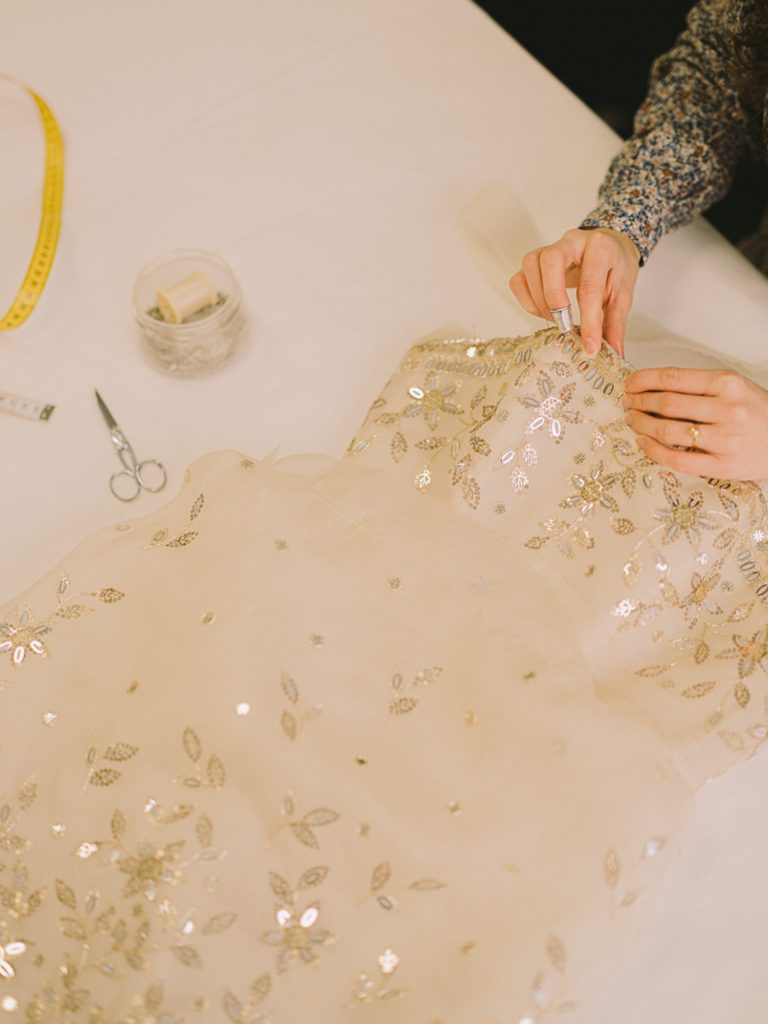 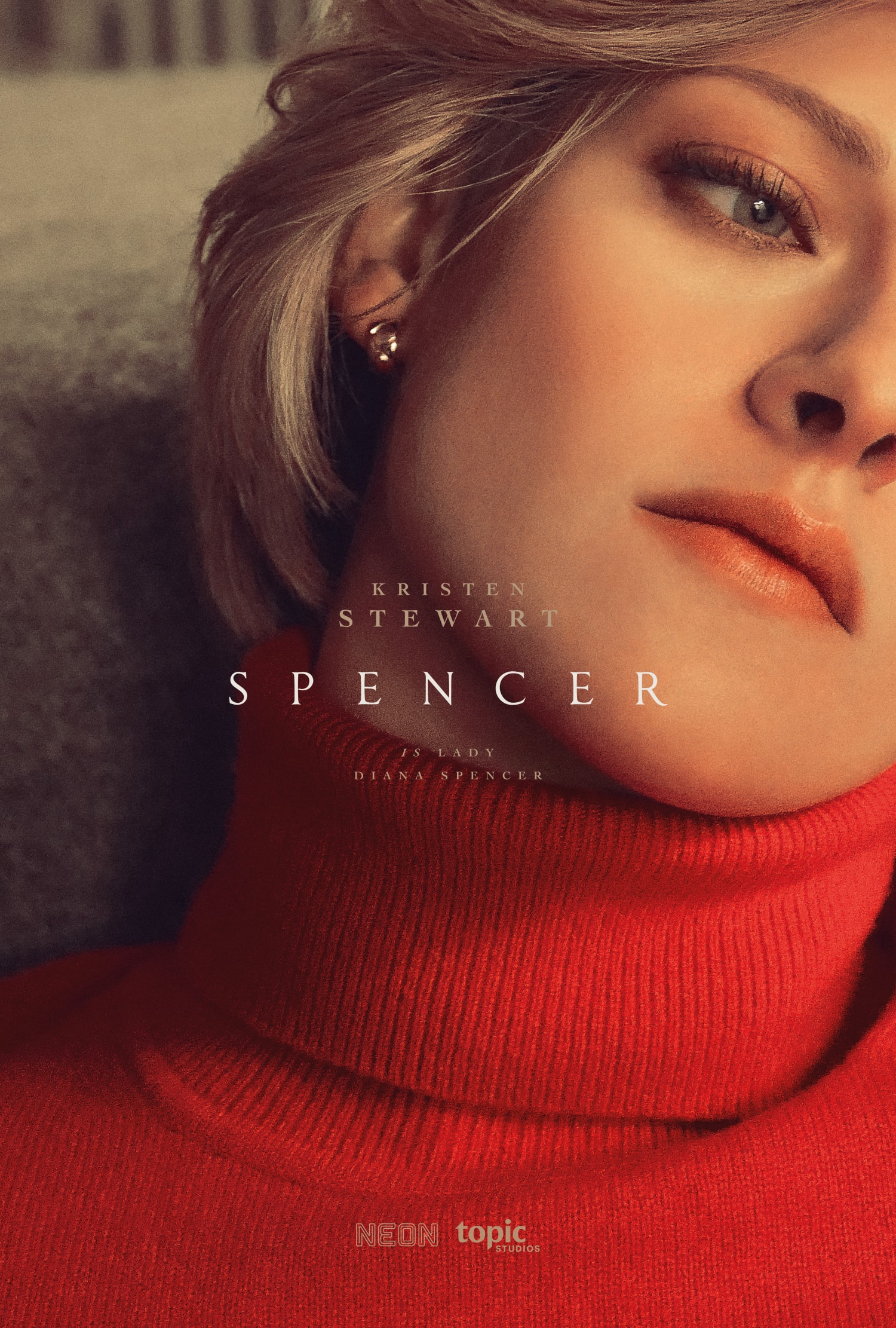 In a stunning transformation, Kristen Stewart portrays the Princess of Wales, which covers the imagined events of what happened when Diana joined the royal family at Sandringham for Christmas in the early 1990’s as her marriage to the Prince of Wales was breaking down. In order to capture the essence of Pablo Larraín’s film as closely as possible, the House worked hand in hand with multi award-winning costume designer Jacqueline Durran. 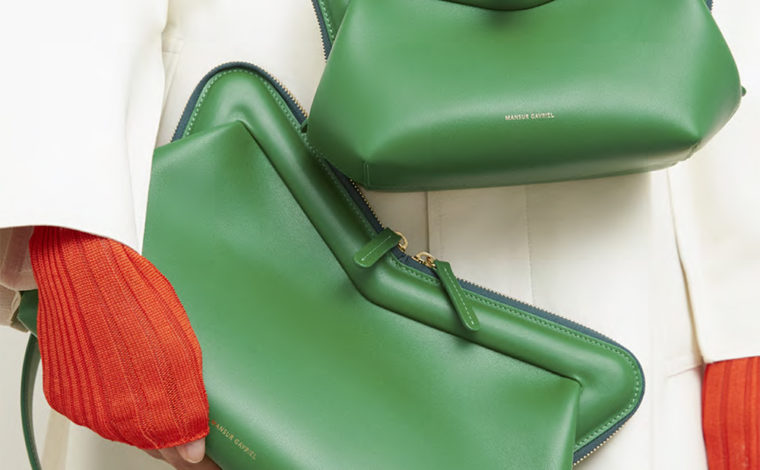