The location could not have been more apposite: 70 Pine Street is among the great Jazz Age skyscrapers... 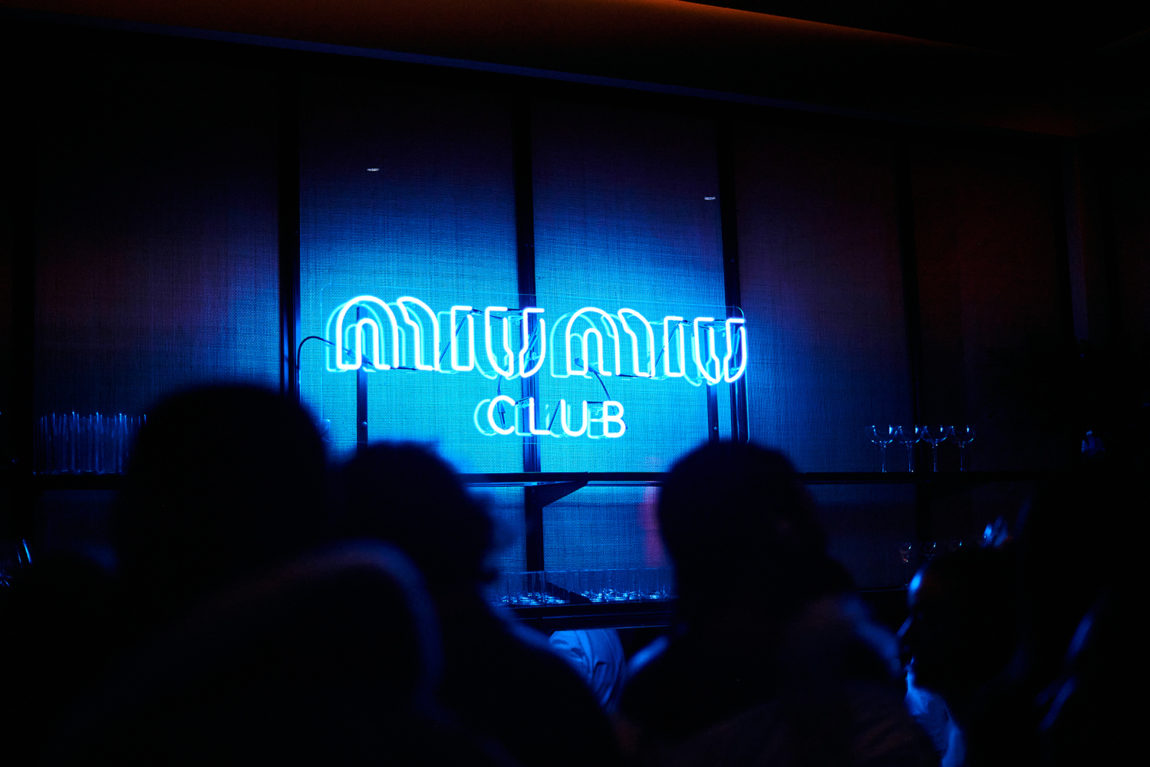 To celebrate the worldwide launch of the Miu Miu Nuit collection -inspired by the language of eveningwear- Miu Miu hosted Miu Miu Nuit Club in New York. The location could not have been more apposite: 70 Pine Street is among the great Jazz Age skyscrapers, conceived by Clinton & Russel, Holton & George and completed in 1932. With its art deco ornamentation impeccably preserved, its glittering presence is nothing short of spectacular – based on the rules of scintillation and attraction, just like the Miu Miu Nuit collection itself.

Since its debut in London in 2012, Miu Miu Club has aimed to bring together a community of like-minded, emancipated women united in their passionate expression of individuality and devotion to fashion and culture in all its forms. A contemporary salon that creates an environment where the single becomes the collective, Miu Miu Club is an intimate and glamorous space in which women are able to celebrate their own identities, to embrace their complexity and exchange and develop ideas. 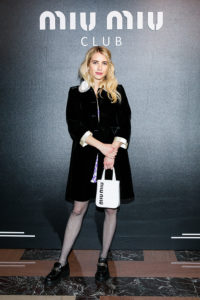 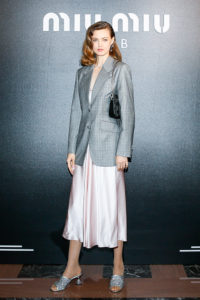 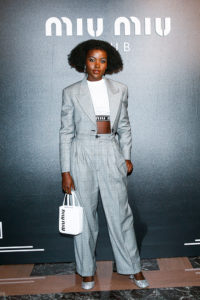 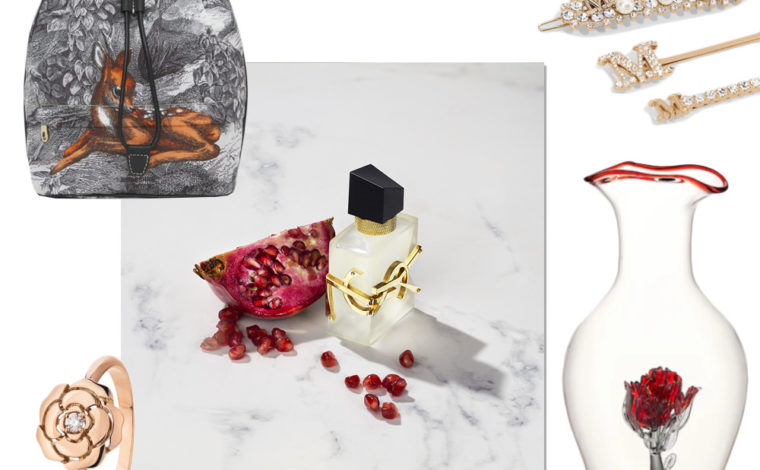