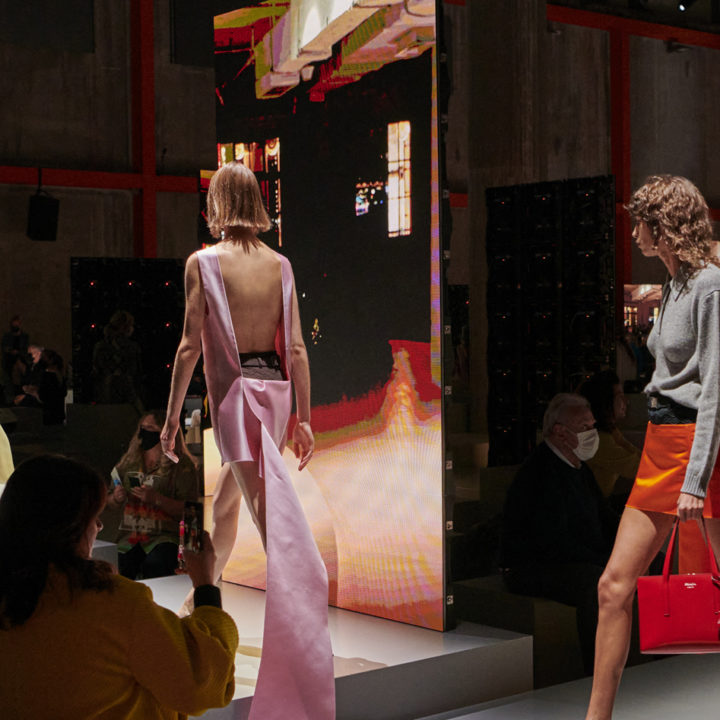 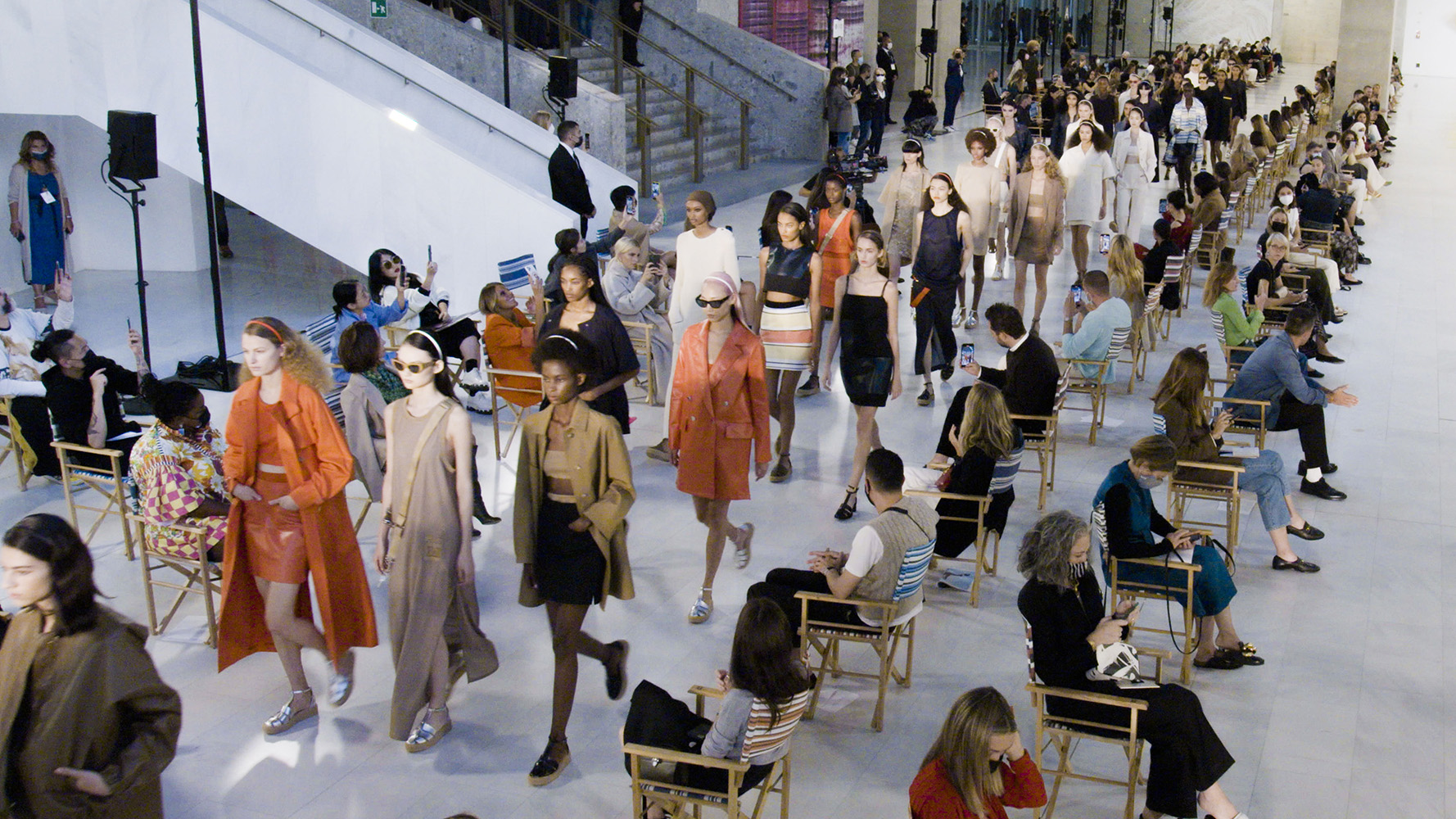 Françoise Quoirez was just such a writer. An ungovernable teenager, a devotee of Proust, Stendhal, Gide and Camus, she was twice expelled from school (once for hanging a bust of Molière). At seventeen, having failed her baccalauréat, she was forced to forego the habitual family summer holiday in order to stay home and study. Deprived of the reality of those long, lazy, months at the comfortable house on the beach, she adopted a philosophical approach: she went there in her head. 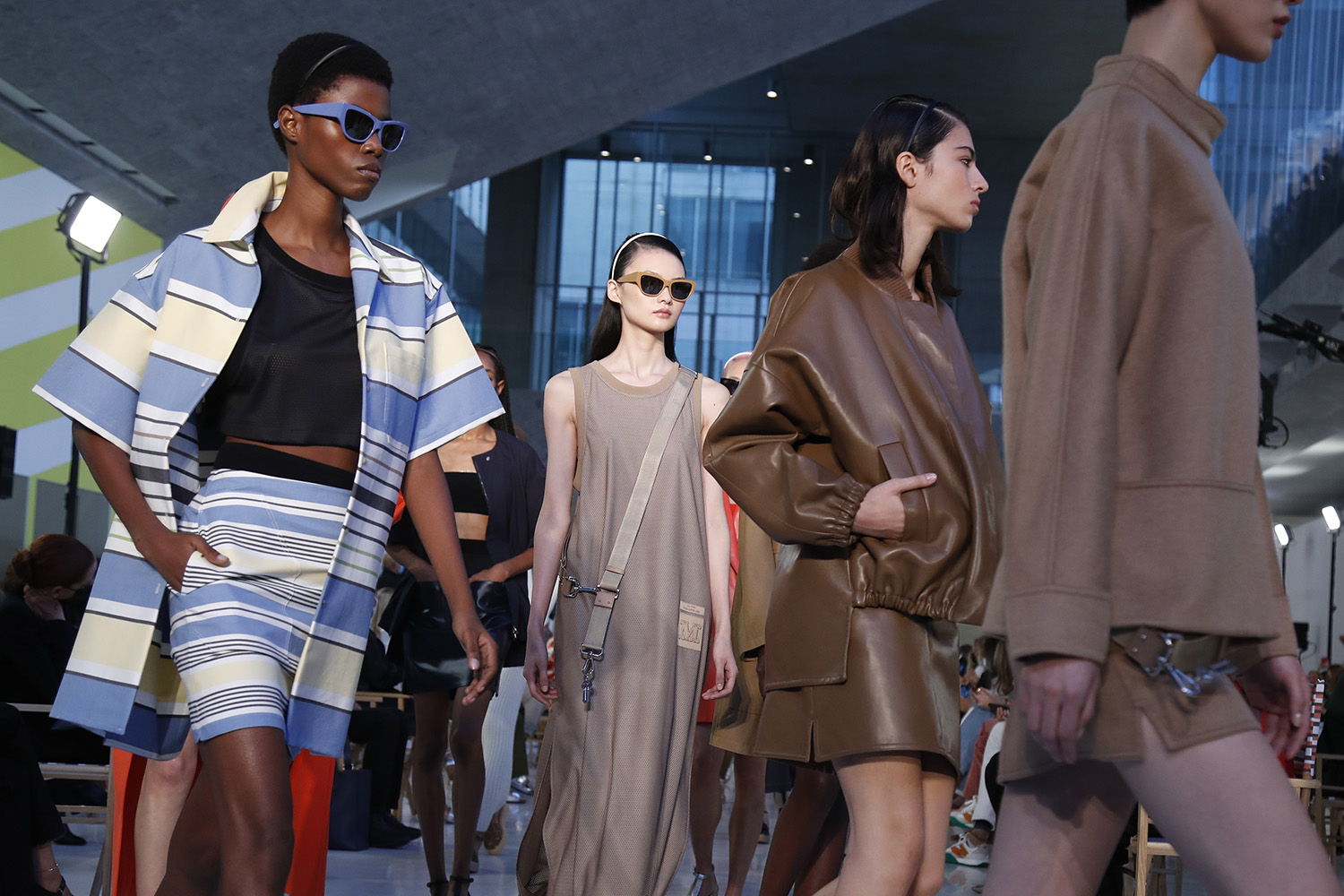 Under the nom de plume Françoise Sagan, her imaginary summer materialised as ‘Bonjour Tristesse’ the literary master- piece which rocked the societal status quo. And the film of the book, directed by Otto Preminger, was hailed as a supreme cinematic achievement. The story’s protagonist, Cécile, gets to enjoy all the hedonistic and glamorous pastimes that the author would have lived out on a real vacation, and finds there’s plenty of time left over for self-analysis. 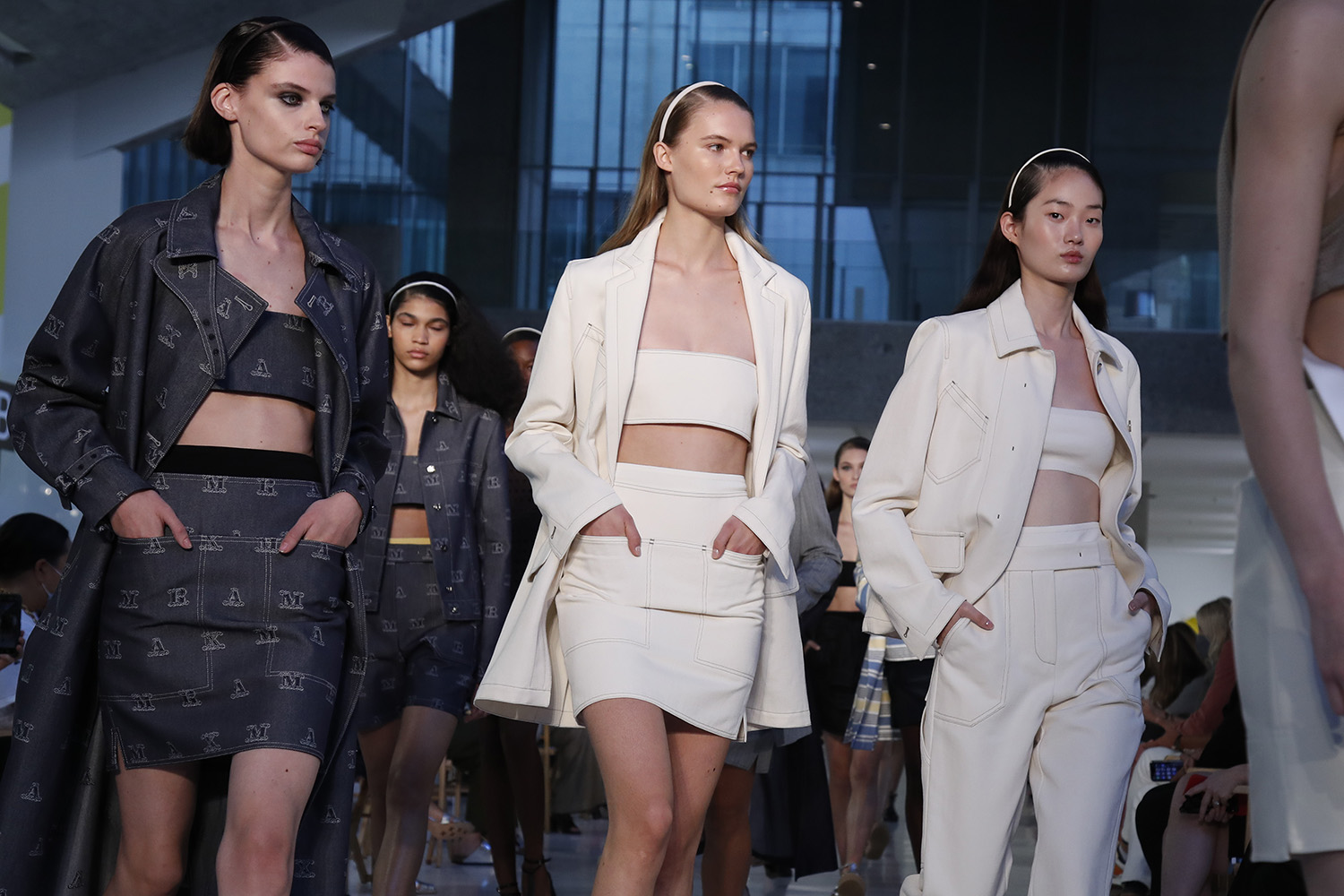 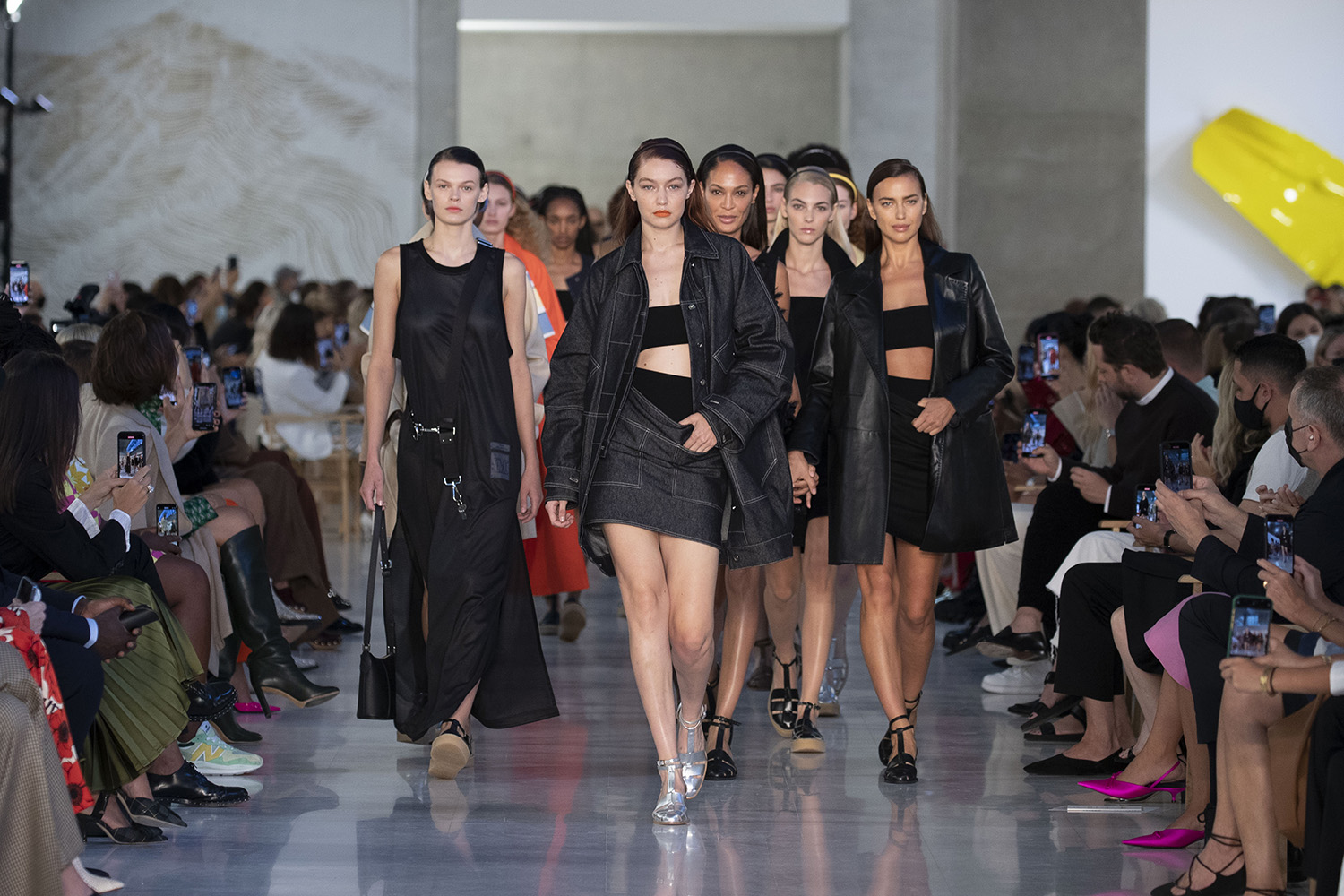 The colour palette runs from sand to tan, to navy to black, but there are pops of orange and yellow too. Deckchairs, parasols and windbreaks, the paraphenalia of a nostalgic summertime idyll, inspire breezy total looks in audaciously striped canvas. ‘We’re all existentialists now’, declare the pundits of modern philo- sophical thinking. 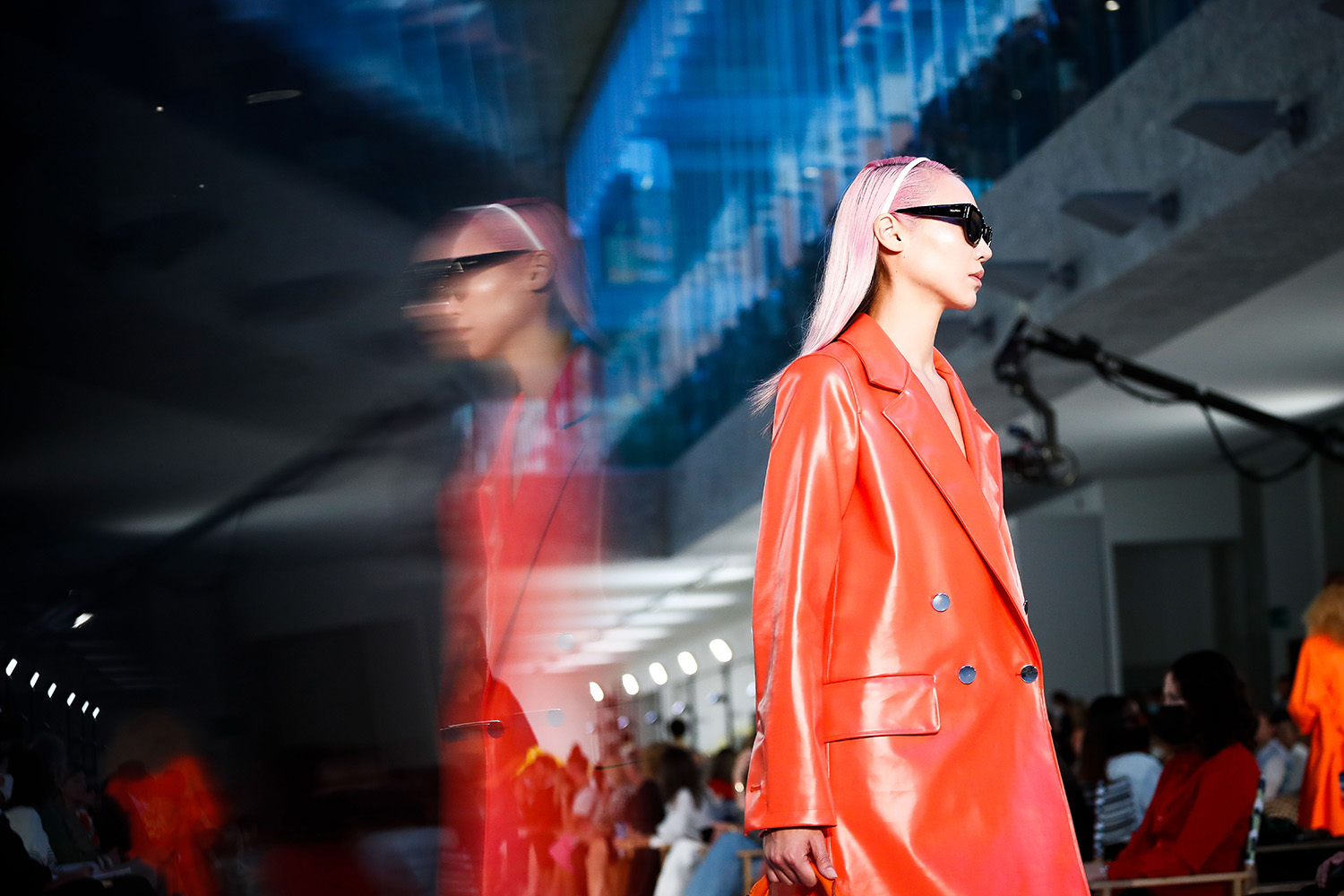 Certainly, over the last year and a half, we’ve learned a thing or two about exploring our inner freedom, just like Sagan. The milieu she described prompted one critic to dub her ‘a luxury hotel existentialist’. To Max Mara, that sounds like exactly the right mix of high powered cerebral acrobatics and voluptuary indulgence for the fine summer that lies ahead.