LOUIS 200 | Behind the Maison there has always been the man, Louis Vuitton.

LOUIS 200 | Behind the Maison there has always been the man, Louis Vuitton.

His date of birth: August 4, 1821. Two hundred years later, this bicentennial is celebrated worldwide with a series of creative initiatives that enhance the visionary spirit of Louis, still fervent today. 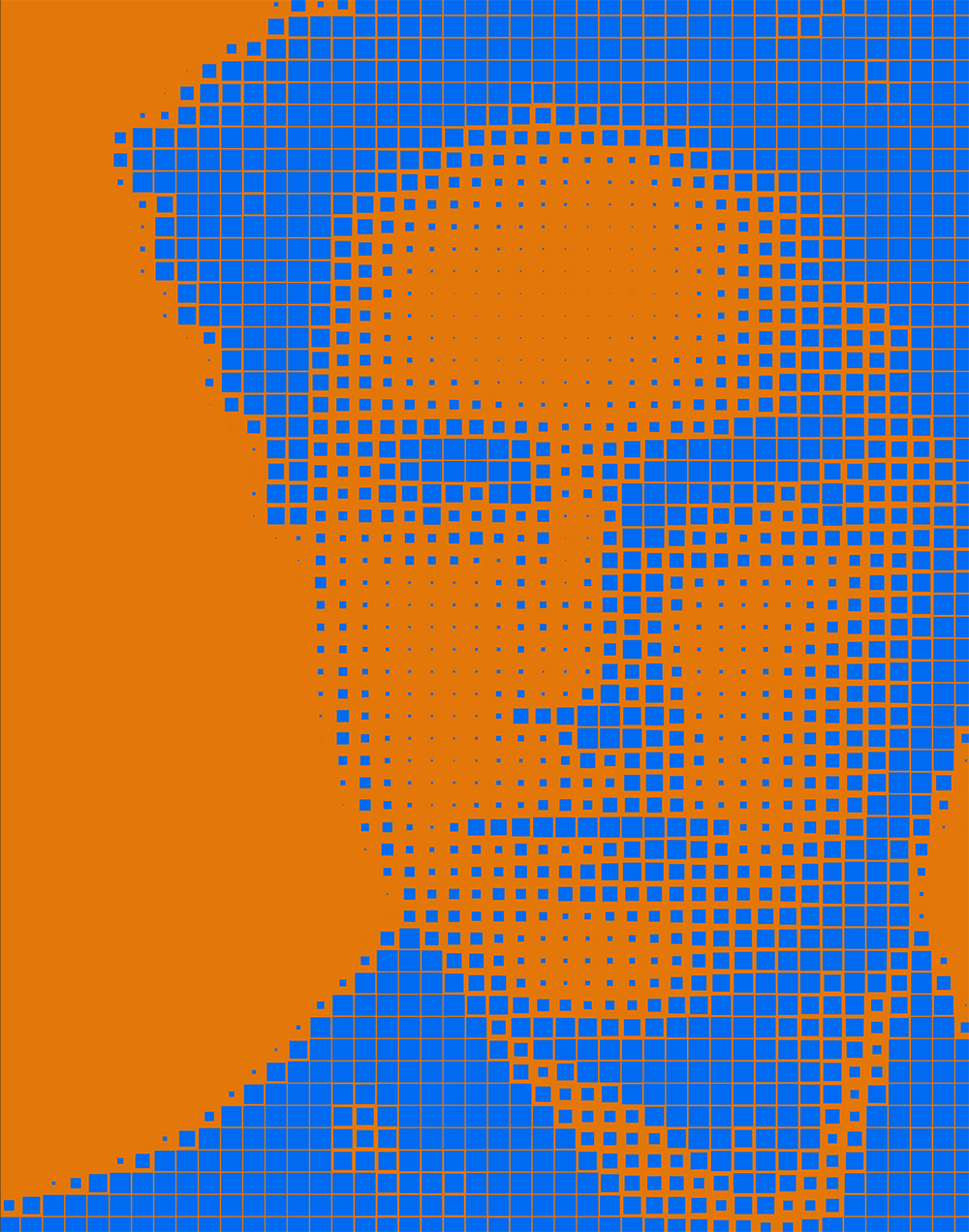 In the coming months, Louis 200 will celebrate the life and heritage left by Louis, adventurer, entrepreneur, designer, innovator, through various media and with international collaborations. 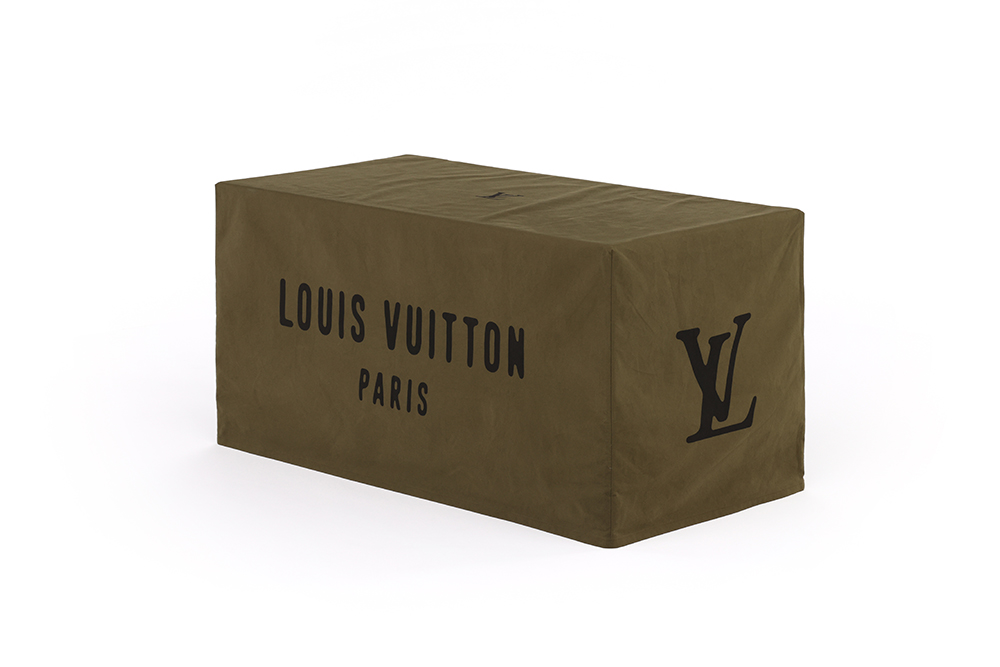 There will be a video game with integrated NFT, showcases that showcase the iconic trunk as a vessel reinvented thanks to 200 exceptional collaborations, a large Louis triptych painted by Alex Katz, a novel told by the French writer Caroline Bongrand about life and aspirations by Louis, and Looking for Louis, an unreleased documentary that traces the history of the young pioneer. 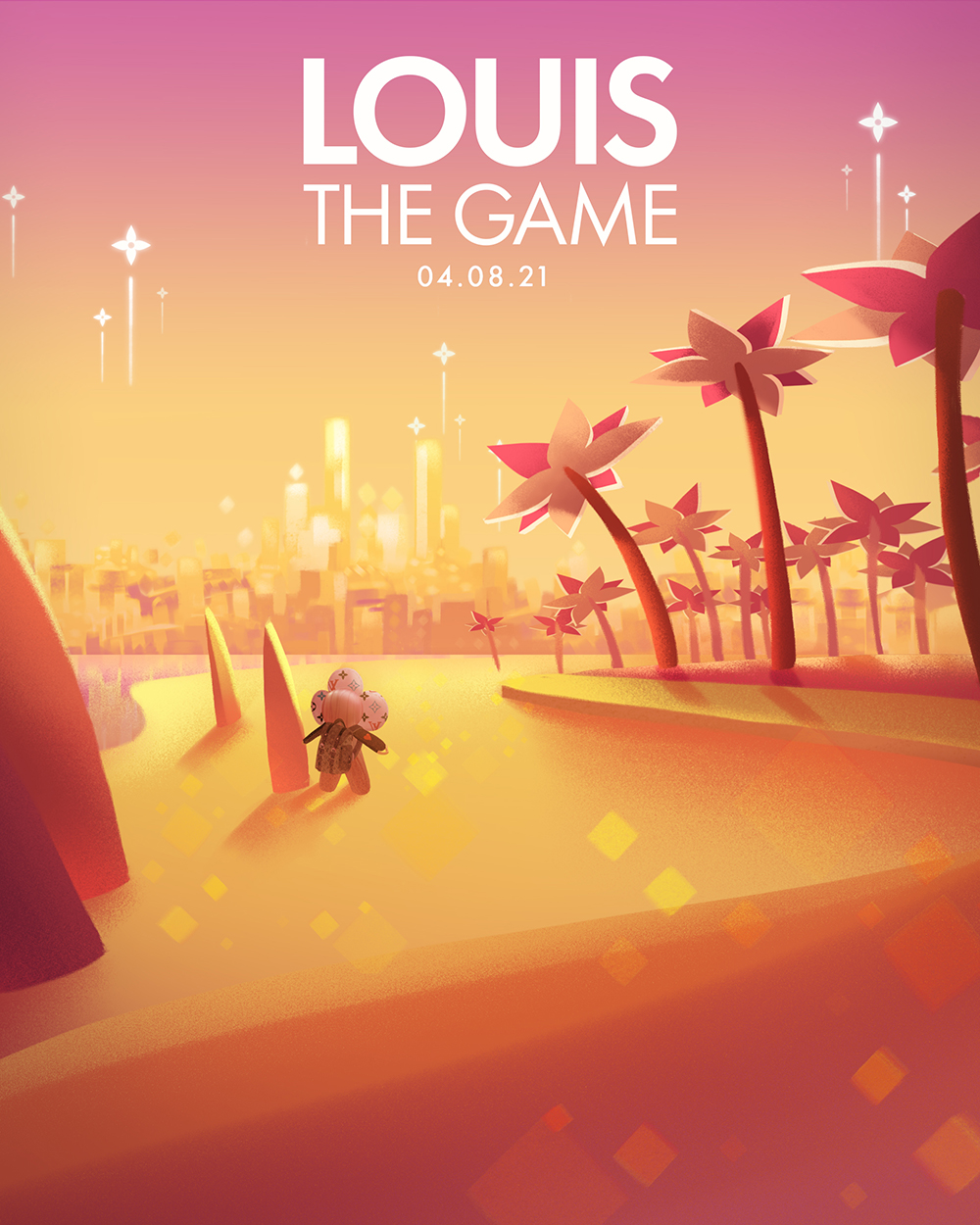 Louis 200 transcends the typical tribute, it is the transmission of Louis’s journey as a collective experience addressed to the public: a catalyst for infinite inspirations.

Louis 200 allows us to know the legendary beginnings of Louis; by fate or determination, he left his hometown of Anchay in the French Jura at the age of 13 and took two years to walk to Paris. After an apprenticeship with the famous trunk manufacturer and packer, Romain Maréchal, Louis founded his Maison in Paris in 1854 at 4 rue Neuve-des-Capucines near Place Vendôme, where the most important fashion houses were concentrated. 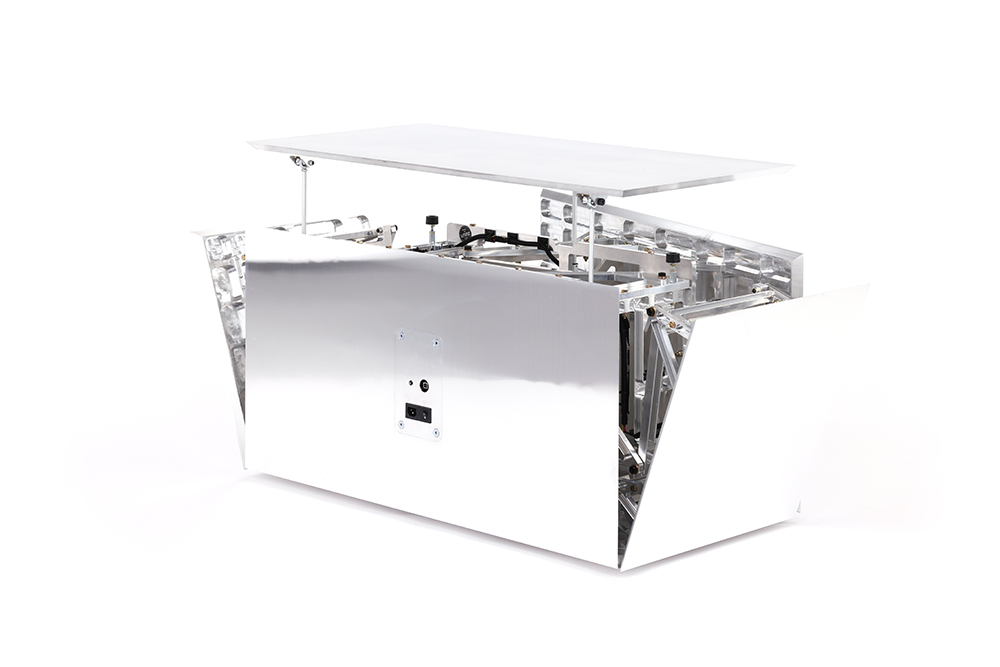 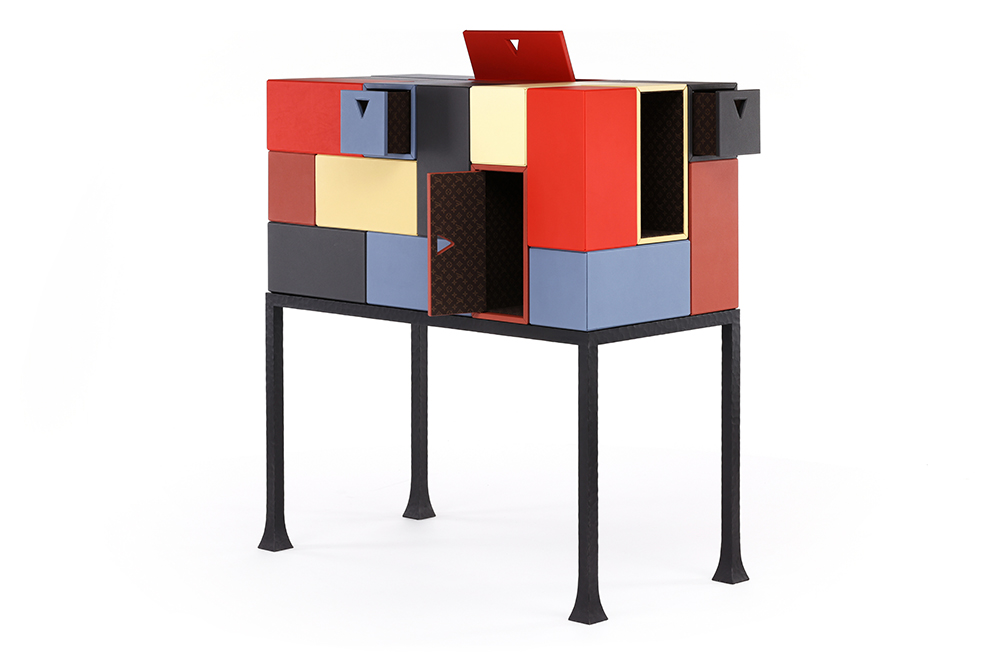 His fame grew thanks to his strong bond with couturier Charles Frederick Worth and his appointment as the official emballeur of Empress Eugénie, and his intuition that luggage would take on greater importance with an ongoing transport revolution. With ingenuity and skill, he developed a waterproof coated canvas and rethought trunks with flat lids, radically transforming their functionality.

Louis 200 bridges the gap between Louis, the pioneering trunk maker and packer, and all today’s visionaries who tend to see beyond the horizon of their life’s work. 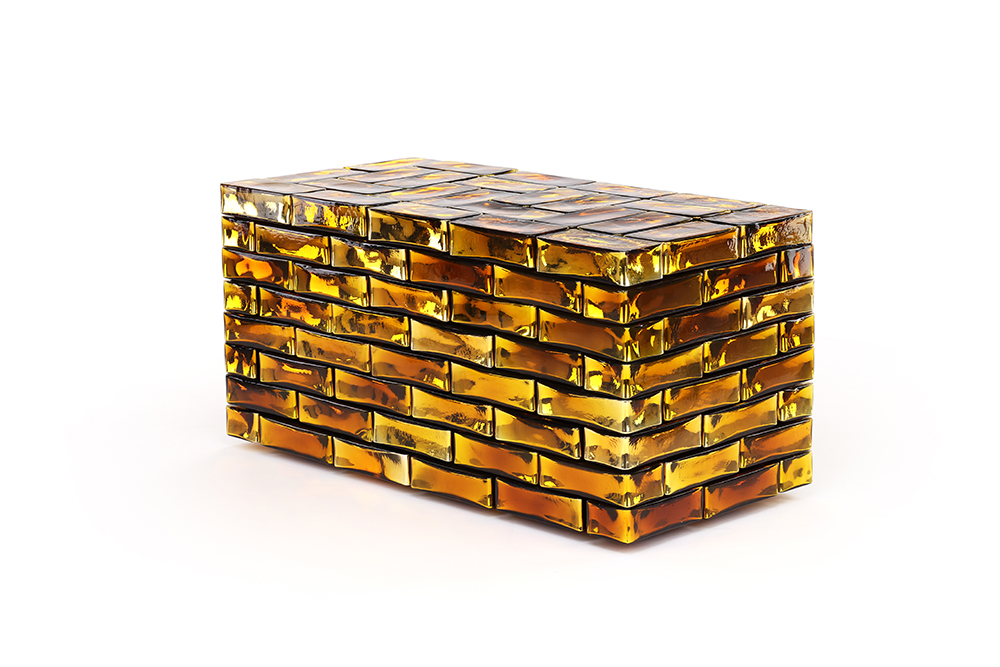 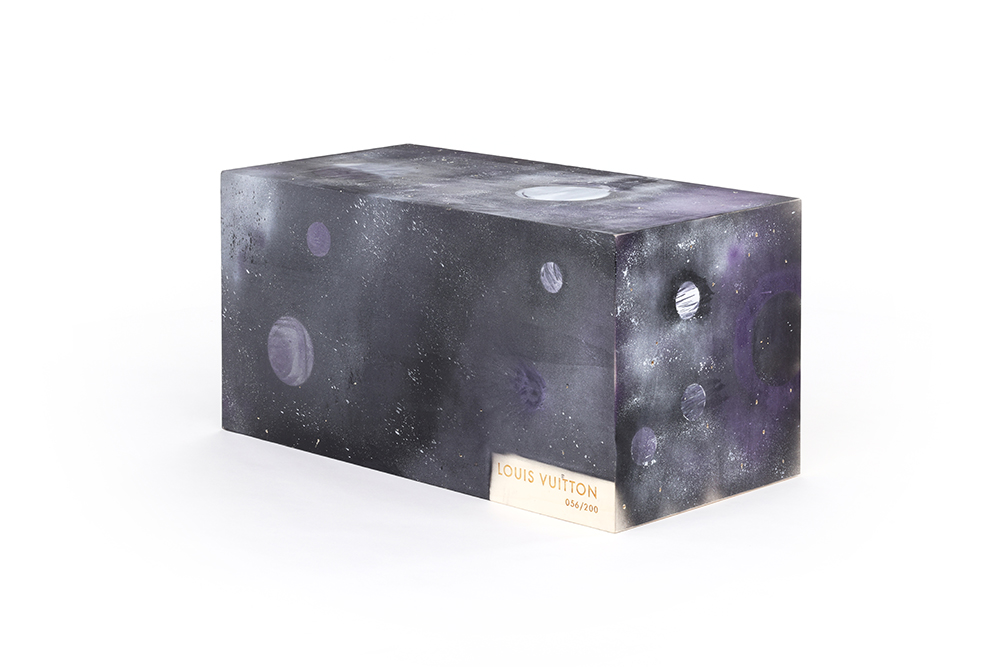 On Louis 200, Louis Vuitton President and CEO Michael Burke says, “Thanks to Louis ‘pioneering spirit, innovation defines Louis Vuitton’s history and continually advances us into the future. Through Louis’ disruptive and dynamic initiatives. 200, we can grasp how Louis is a figure of his time and ours ”.