6 books to travel around the world with the imagination

6 books to travel around the world with the imagination

Never as in this period when traveling can often be difficult, it is mandatory to travel with the imagination through books

Read books that tell about journeys, which make you discover cultures, traditions, ways of living different from ours. Books that talk about destinations we have been to … there is nothing more beautiful than reliving a place through the pages of a book. 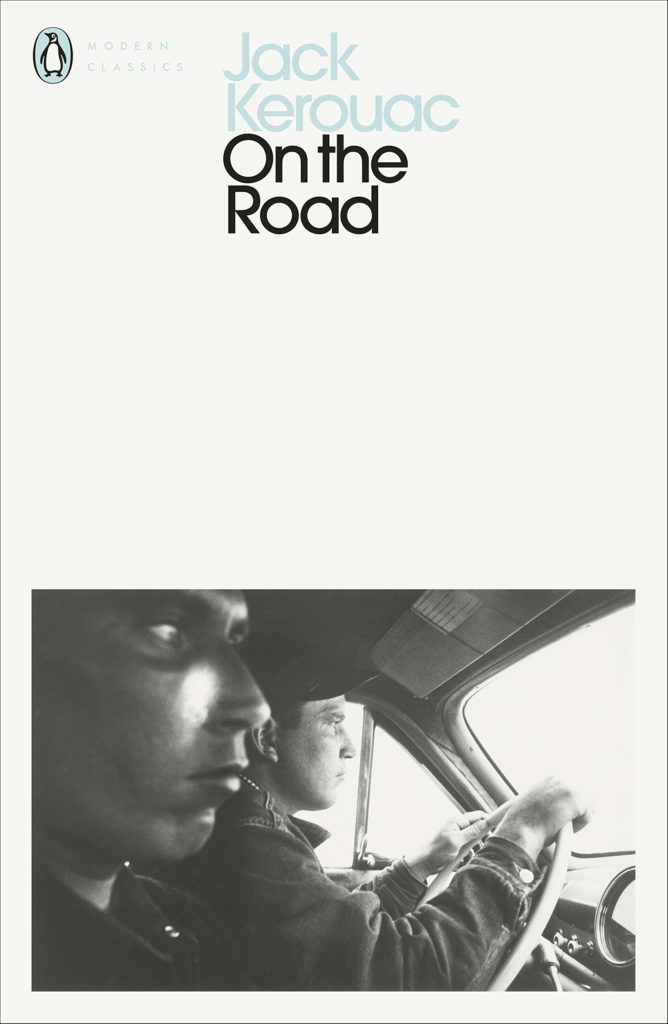 On the Road | Jack Kerouac

The most famous journey through the USA ever. Without a precise goal but with the most inspired voice of the beat generation at the wheel, Jack Kerouac, and the traveling companion we all would like to have, the unforgettable and crazy Dean Moriarty. On the road, for any sincere traveler it is truly a must-read, at least once in a lifetime. 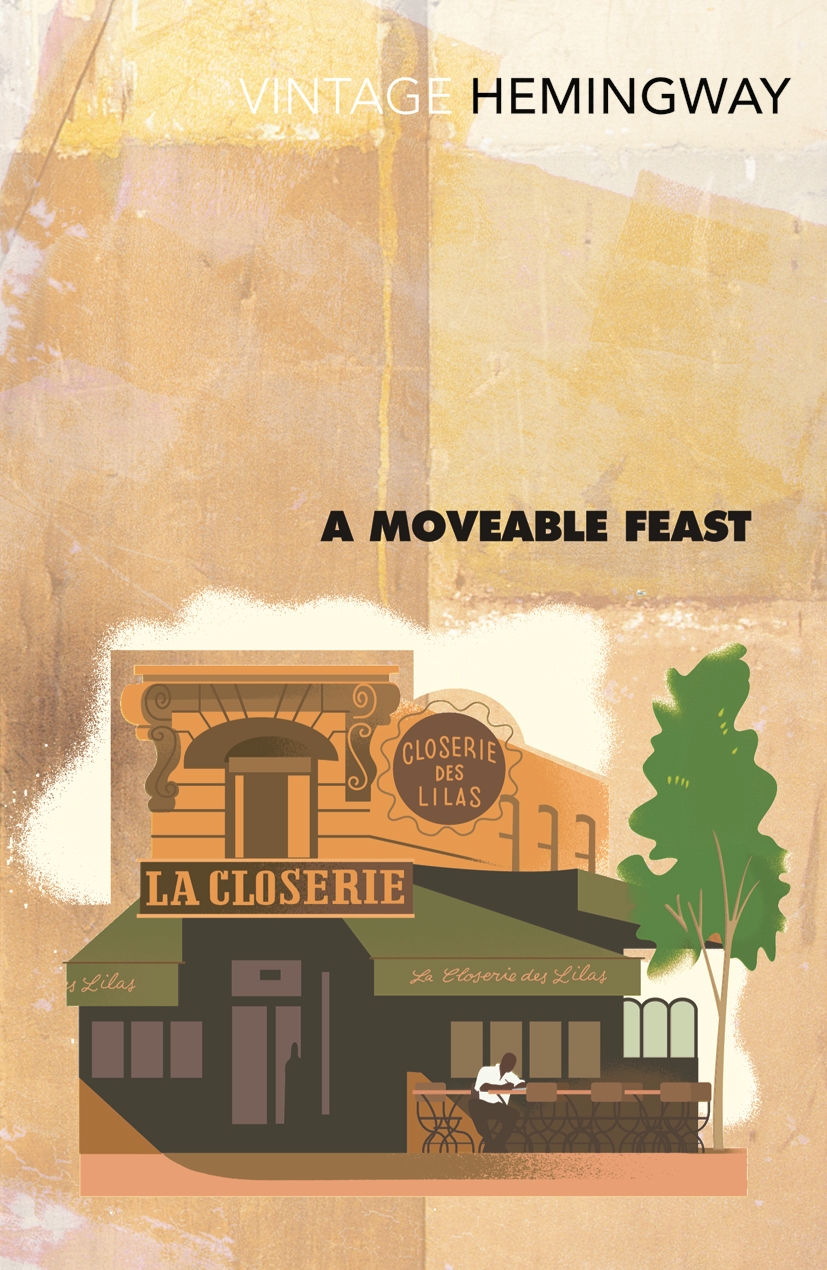 Did you also love Woody Allen’s Midnight in Paris? Maybe you didn’t know that the director was inspired by Ernest Hemingway’s novel Moveable Feast. Festa Mobile is an autobiographical book that takes us for a walk in the Paris of the Roaring Twenties. Through Hemingway’s gaze we come into contact with some of the most famous writers of those years: Ezra Pound, Francis Scott Fitzgerald, James Joyce and many others. 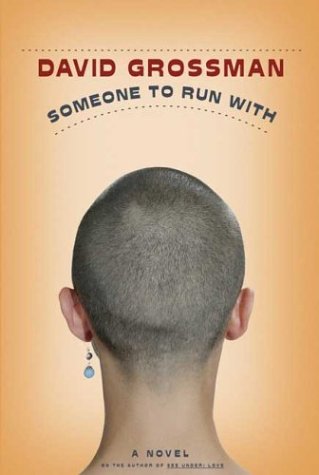 Someone to Run With | David Grossman

David Grossman tells in an interview: When “Someone to Run With” was translated to other countries, I received tons of letters from people who couldn’t believe Jerusalem was as I described it.”
The truth is that, like all cities in the world, Jerusalem is also vital, vibrant and full of many layers that may not be shown on television because the media prefer to project those five or six images that everyone knows. But there is much more besides the divine aspect. There are sewers, homeless people, street children, drug addicts … “Someone to run with shows us a city different from the one we had imagined, and does so with a beautiful story of friendship and love.

There was a family that challenged the world. A family that has conquered everything. A family that has become a legend. This is her story. With great skill Stefania Auci retraces at the same time the history of a family, the Florio family, of a city, Palermo, and of an era that began with the uprisings of 1818 and ended with the landing of Garibaldi in Sicily. By intertwining historical events with the private life of the Florio family, the author allows the reader to immerse themselves completely in a pulsating life story, to get to know in depth the tradition of an “out of the ordinary family that, for better or for worse, marked an era “and suddenly catapulted into the alleys of a nineteenth-century Palermo. 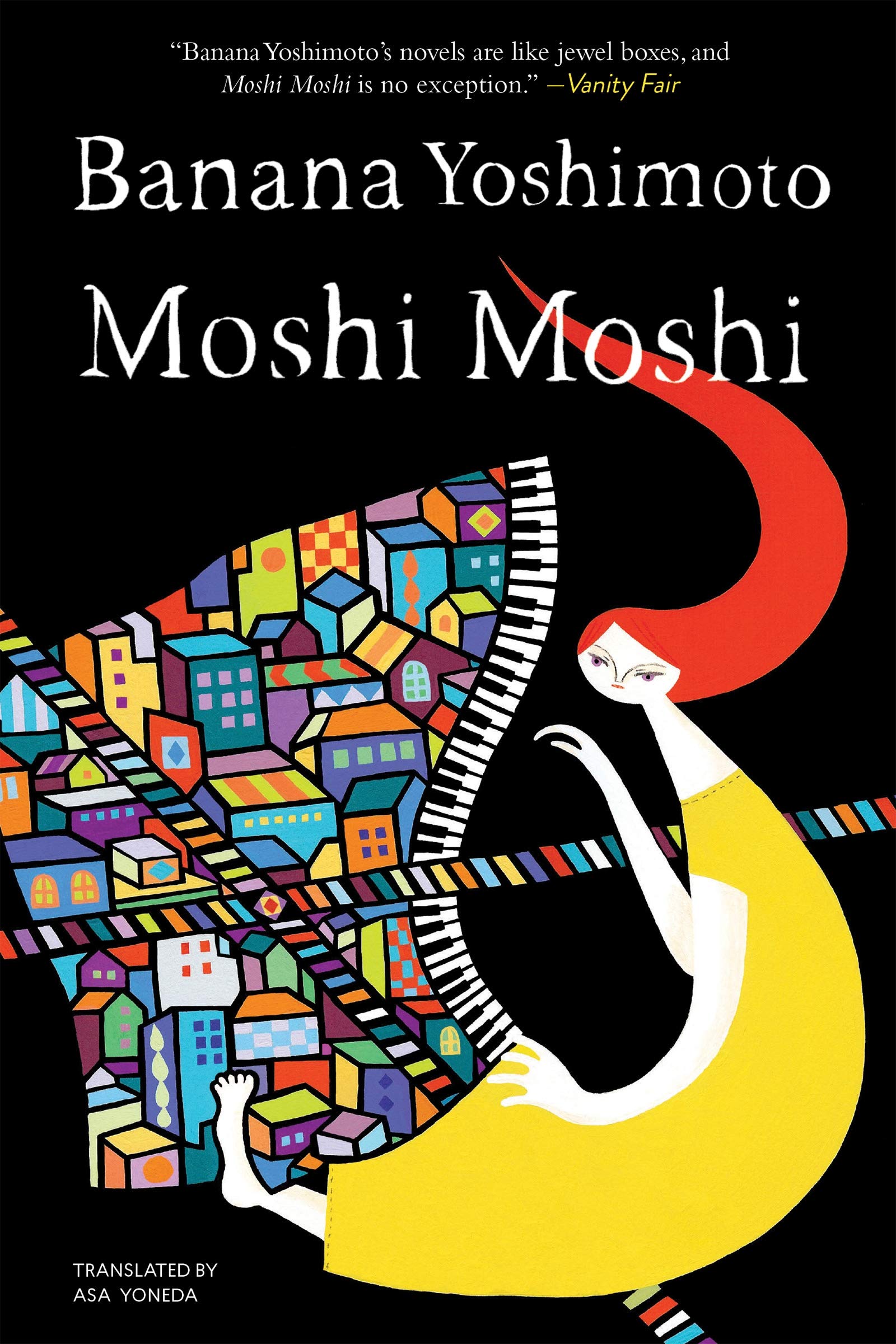 After losing his father in what looks like a double love suicide, Yoshie moves from his Meguro home to a tiny, old apartment in Shimokitazawa, a Tokyo neighborhood famous for its narrow streets. to traffic, restaurants, small shops, as well as a destination for the alternatives of the capital. Moshi moshi – “ready” on the phone – is the story of a rebirth, the delicate and poignant tale of the life of a neighborhood, the story of a mother, a daughter, a great pain and some unexpected little happiness. 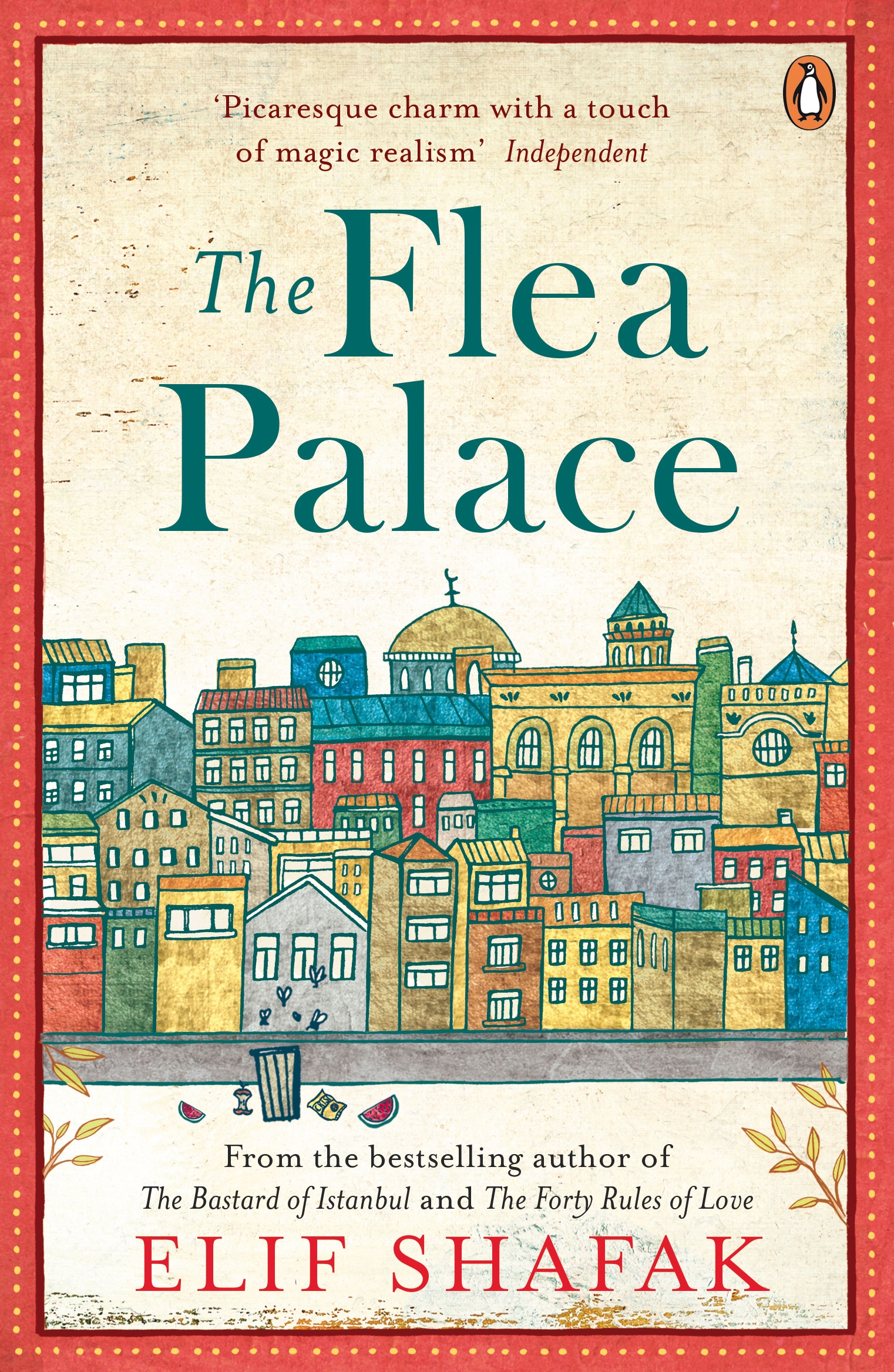 A university professor who is divided between a passion for women and that for Kierkegaard, the mysterious Blue Lover, the odd Hygiene Tijen with her little daughter Su, the old Madam Auntie: they are the extravagant tenants of Palazzo Bonbon, a stately building now dilapidated in the heart of Istanbul, an eccentric stage for the intricate events and obsessions of the protagonists of the Flea Palace, who intertwine their destinies against the backdrop of a restless and lively Istanbul, suspended between modernity and tradition.