Tadanori Yokoo is an artist considered a beacon of our time for his constant search for change. 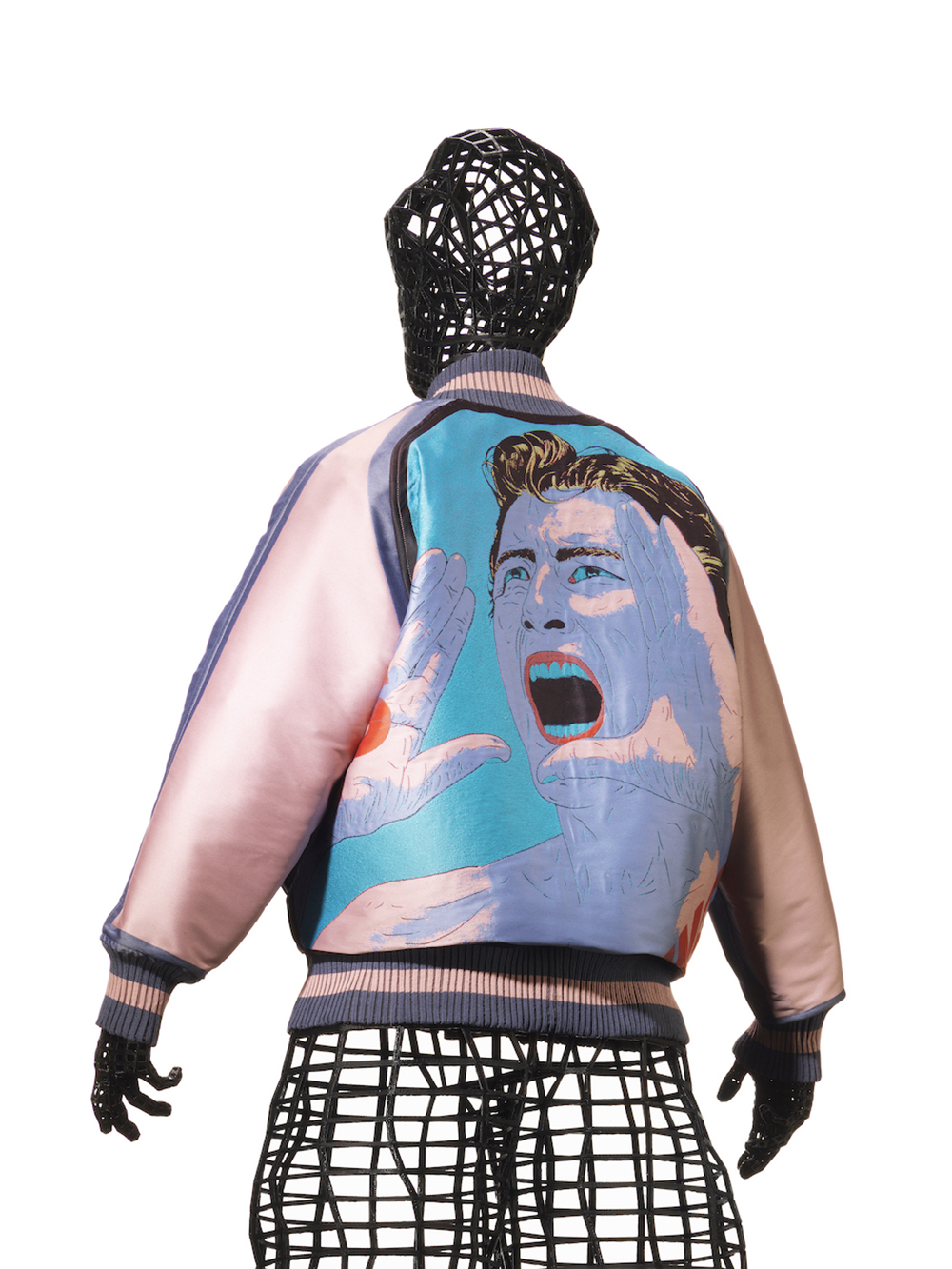 “TADANORI YOKOO ISSEY MIYAKE” is a project that combines the concept of A-POC (A Piece of Cloth), conceived by Issey Miyake and developed by Yoshiyuki Miyamae and his team, with the overflowing energy of Yokoo’s works, in order to further investigate the potential of the clothes. 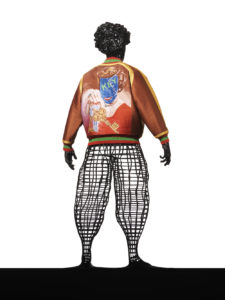 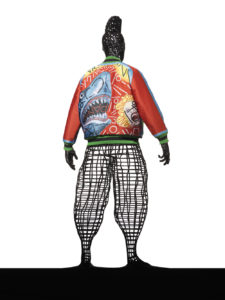 A-POC is the acronym for “A Piece of Cloth,” a particular production process that involves completing the design of the garment from a single piece of fabric while it is still spun. Fabric weaving programming technology that issues individual instructions to each thread has been evolving ever since the birth of A-POC in 1998. 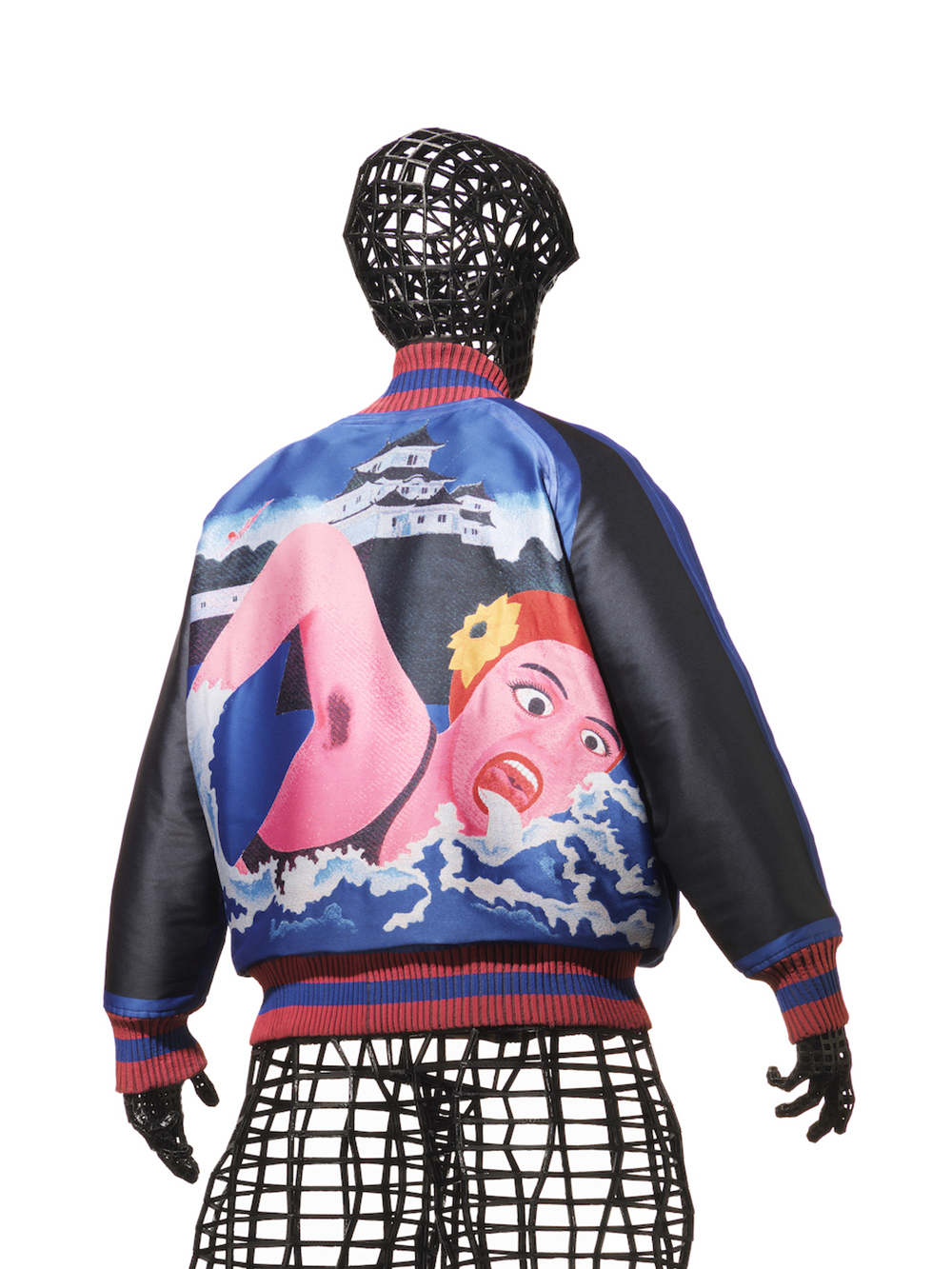 Constantly in step with the times, A-POC has used the latest technologies, continuing to evolve and exploring new possibilities of “making things”. His ability to move towards the future marries the creative world of Yokoo which in turn continues to grow, giving life to this new project. 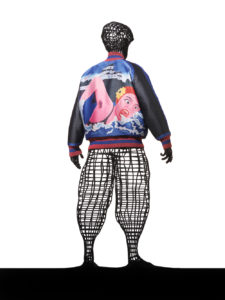 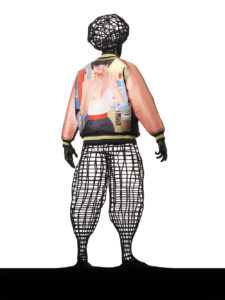 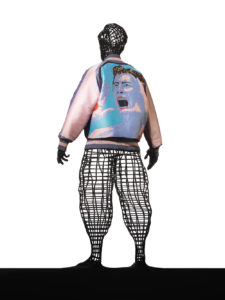 It is the beginning of a new synergy that combines the joy of looking at paintings and the fun of wearing clothes.

For the debut of the new project – “TADANORI YOKOO ISSEY MIYAKE 0” – we present some blousons that reproduce Yokoo’s works on a single piece of fabric. This timeless garment is actually used as a canvas. 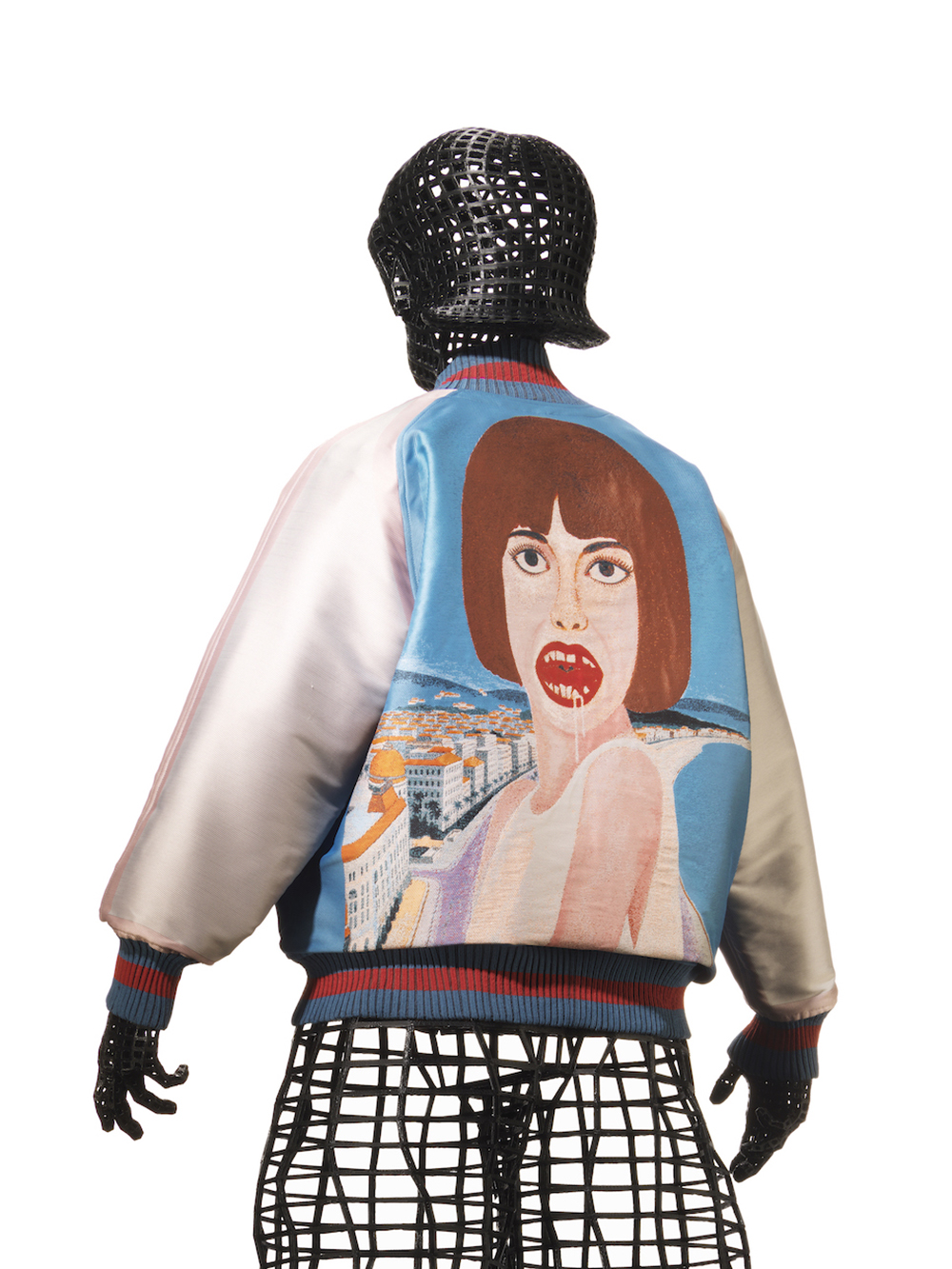 On the back of the blousons every single facet of the energy of his works is shown. Eight of his iconic works were vividly woven using just seven colored threads. In weaving the fabric, the colors of the threads that are not used on the outside are found inside. Through this process, the inside of the blouson reveals a negative version of Yokoo’s works, with surprising colors. To make it light and easy to maintain, the garment has been made from recycled polyester. 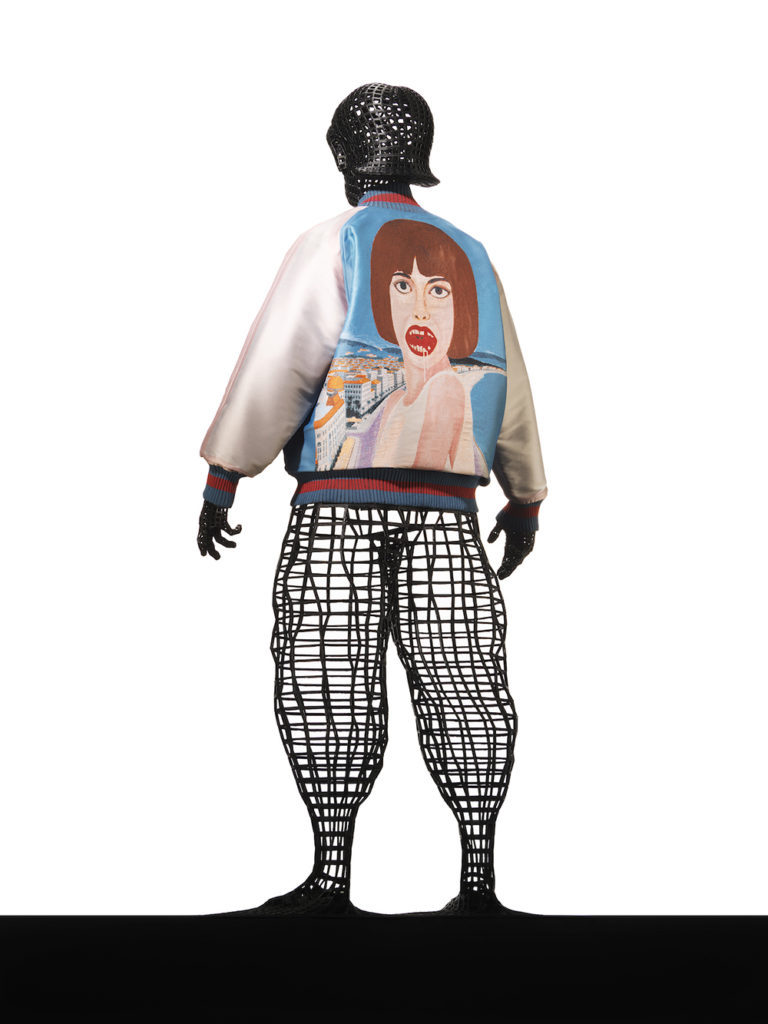 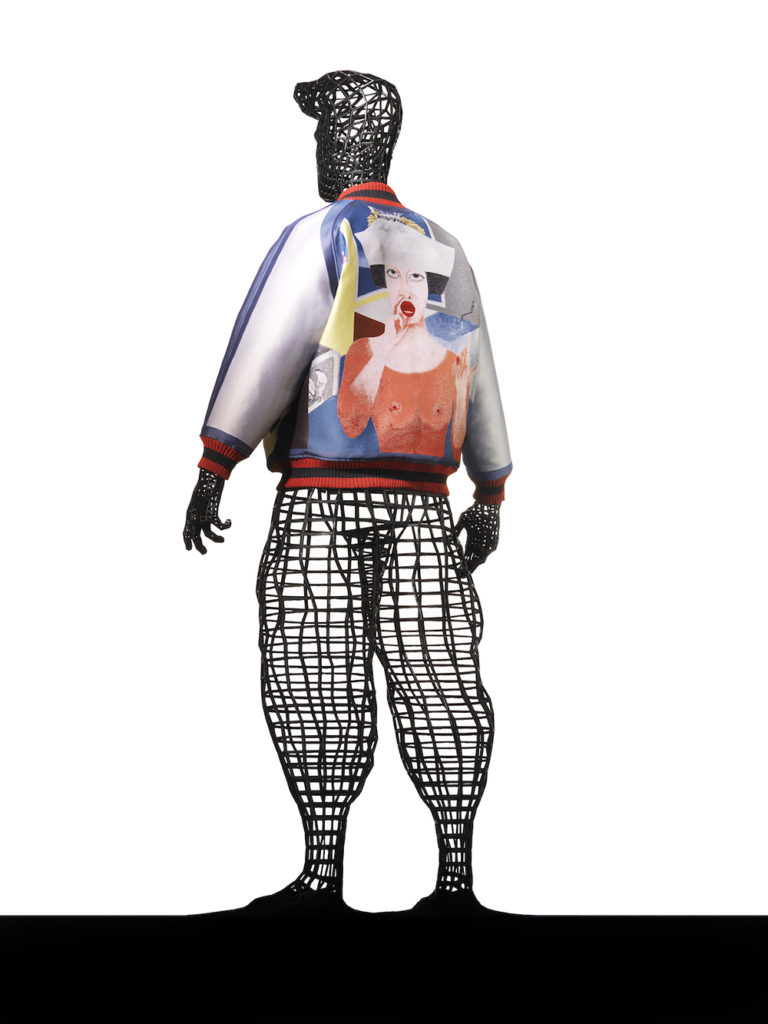