For this 3rd edition recorded on May 3rd in Les Baux-de-Provence, Charlotte Casiraghi invited the French writer Anne Berest for a “Carte blanche” around the topic of the “Jeune fille” 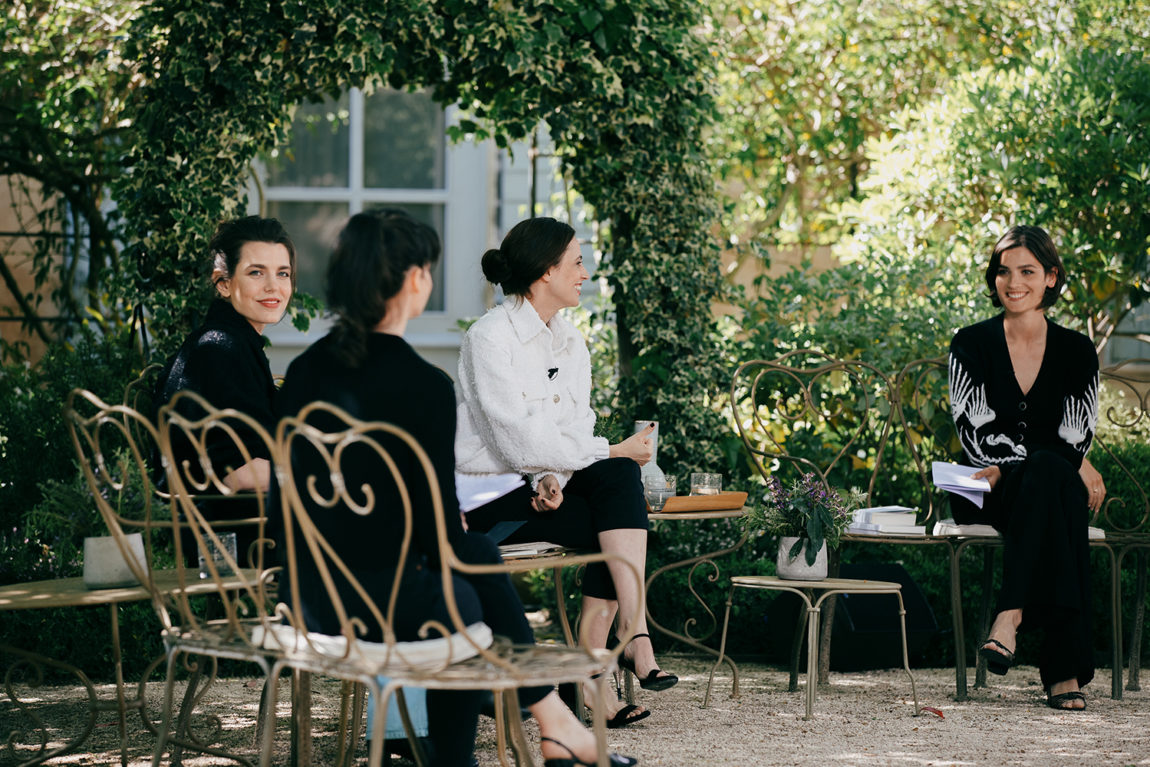 Anne Berest, writer and friend of the House of CHANEL, is the guest of this third Rendez-vous littéraire [Literary Rendezvous], held on the occasion of the Cruise 2021/22 show at the Carrières de Lumières, in the village of Les Baux-de-Provence.

“At the request of Charlotte Casiraghi, I wanted to use that carte blanche to examine the way in which women have risen up against their fate as ‘characters’ to take ownership of their stories. Whether this is with the right words, steeped in the caustic truth of their memories; or drenched in their youthful outpourings”

Charlotte Casiraghi, ambassador and spokesperson for CHANEL, Anne Berest and Alma Jodorowsky, actress and ambassador for the House – who opens this conversation with a reading of excerpts from Jeune fille by Anne Wiazemsky, and Sagan 1954 by Anne Berest – are questioned by Fanny Arama on this very special age, this moment of transition and blossoming, when the desire to become oneself can turn into a cry of revolt. 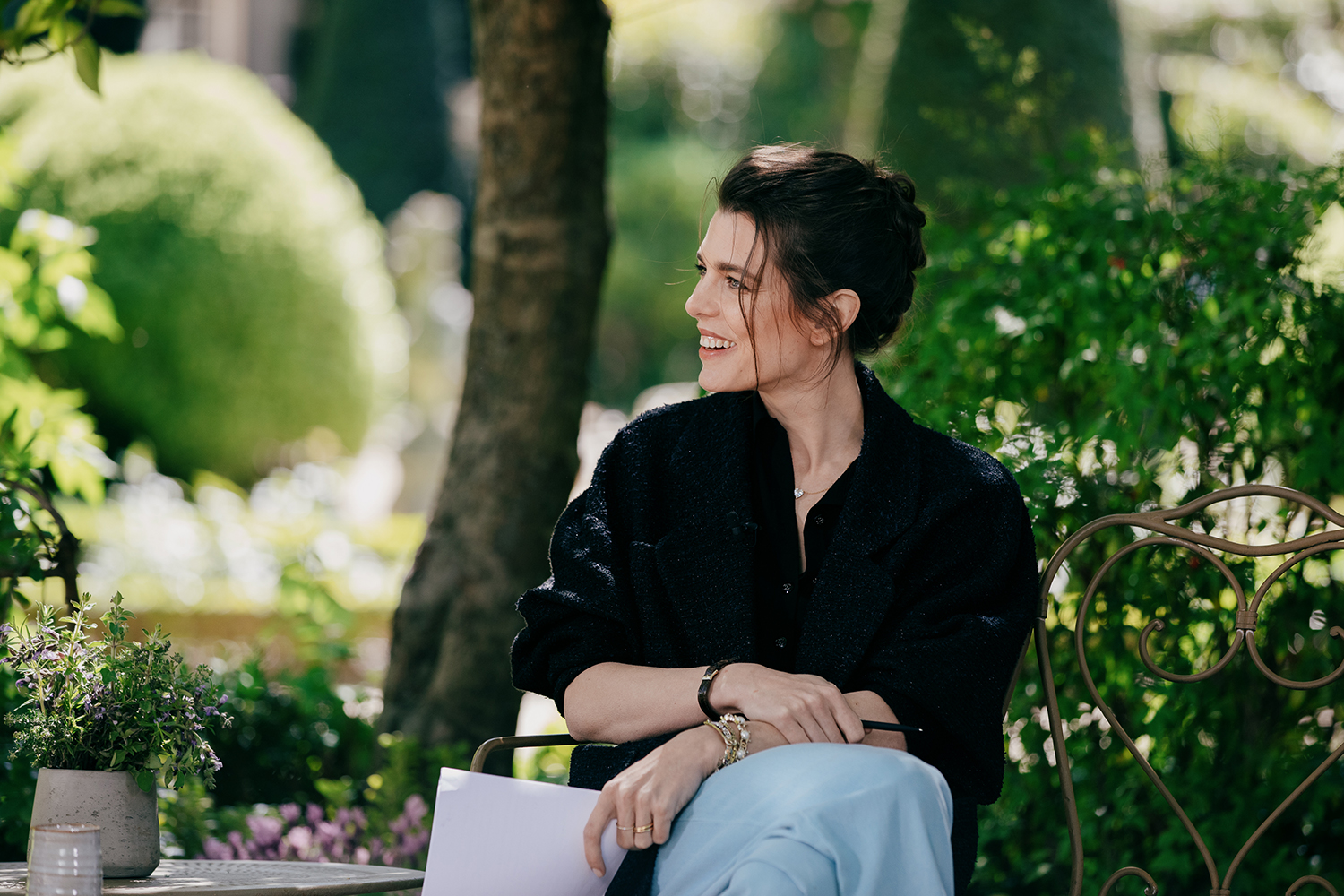 Regarding this, Anne Berest pays tribute to the work of Anne Wiazemsky, whom she was lucky enough to meet thanks to Virginie Viard, Artistic Director of the CHANEL Fashion collections. The granddaughter of Nobel Prize in Literature winner François Mauriac, became a face and a figure of the Nouvelle Vague at a very young age, she acted for the greatest directors and became the wife of Jean- Luc Godard, but through searching for herself, ended up turning to writing. In an autobiographical trilogy of tender and ferocious acuity, she looks back on her formative years and on the girl she was then.

What stereotypes are attached to girls? Why is this literary motif so rich? What fears are attached to this age of metamorphosis? Why is the diary a girl’s primary literary tool? Is writing the subversive act par excellence? How can the ‘ban on becoming’ that weighs on girls trigger a surge of desire, revolt and longing? What are the links between Anne Wiazemsky, Colette and Simone de Beauvoir? 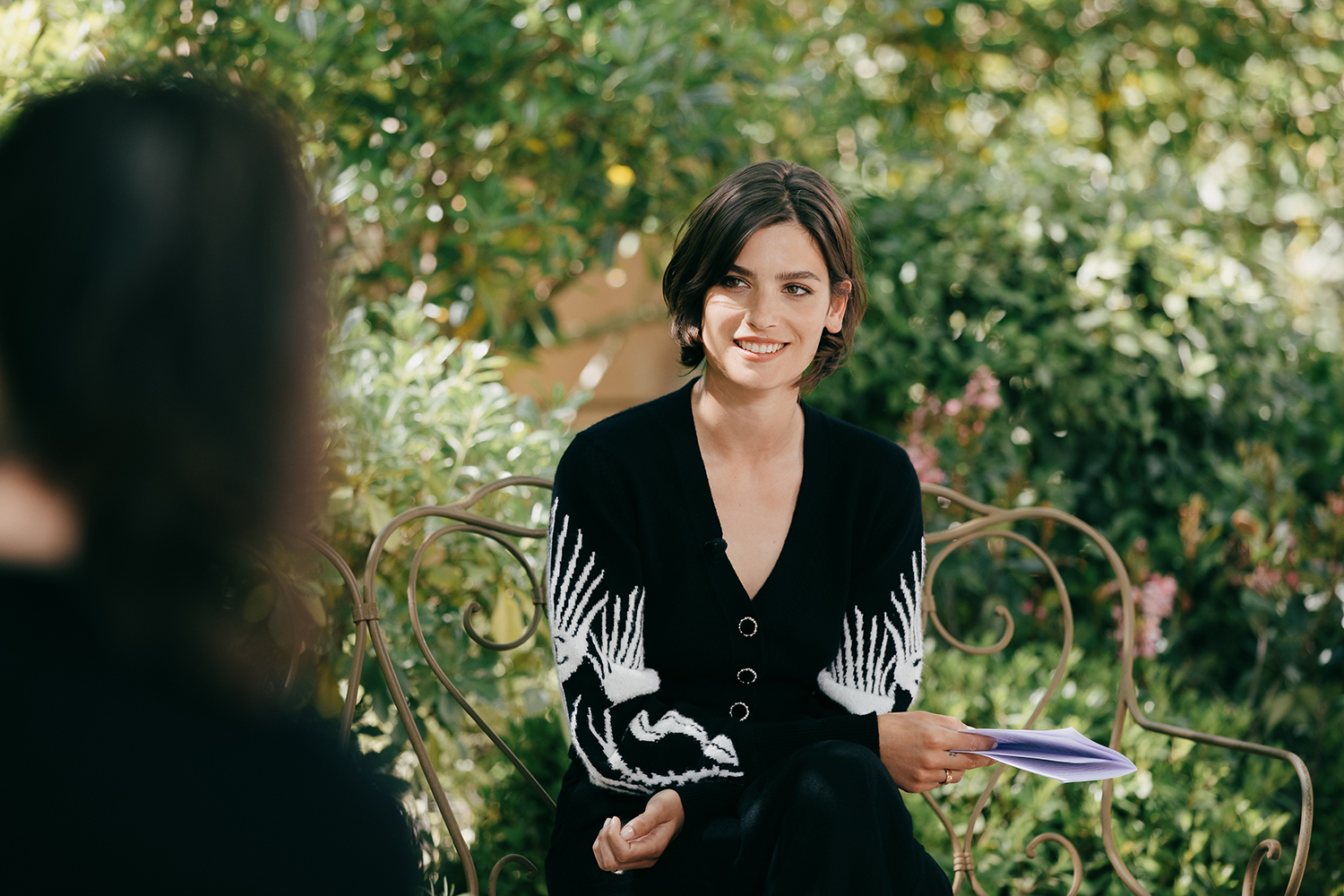 All these questions are addressed in this conversation, perfectly in line with the DNA of these Rendez-vous littéraires rue Cambon created by Charlotte Casiraghi and Virginie Viard, in the spirit of Gabrielle Chanel and her love of books. From one encounter to the next, the story of female emancipation and the future of women takes shape.
This third edition of the Rendez-vous littéraires rue Cambon, as well as an ensemble of content created around the event, can now be discovered on chanel.com.