From the start, N°5 threw habits and conventions to the wind. At the beginning of the 1920s, Gabrielle Chanel had already changed people’s views on fashion by suggesting a new allure 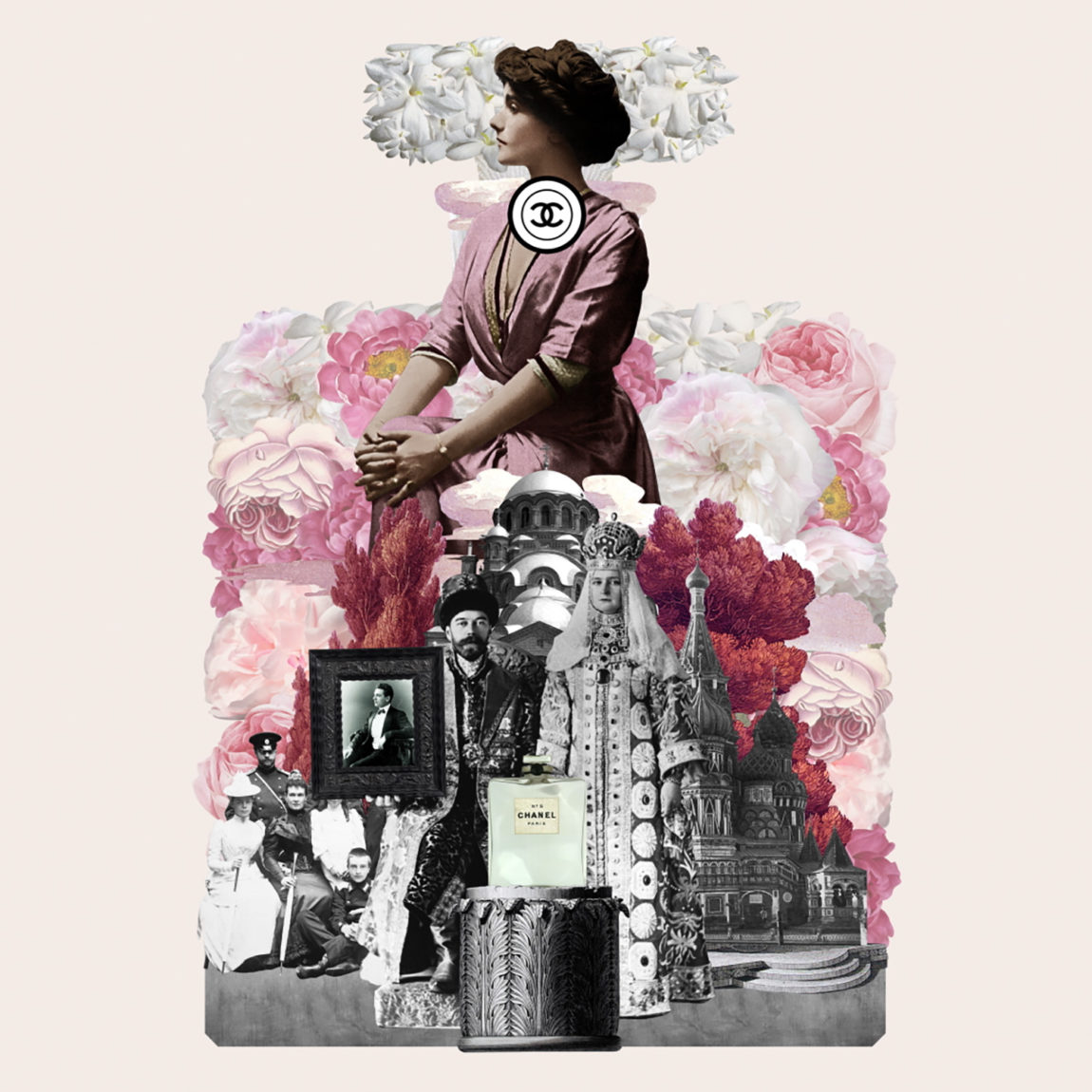 Its name is universally renowned. Its wake, a revolution. Its bottle, an unmatched masterpiece. Created in 1921, N°5 is the best-known perfume in the world. The new episode of Inside CHANEL looks back over 100 years of celebrity.

From the start, N°5 threw habits and conventions to the wind. At the beginning of the 1920s, Gabrielle Chanel had already changed people’s views on fashion by suggesting a new allure. Her first perfume is consistent with her pioneering designs, simple yet well thought through. Revolutionary in its composition, N°5 is also the first perfume imagined by a woman for women.

Whether it be Marilyn Monroe turning it into a myth by confessing she only wore a few drops in bed, or Andy Warhol screen printing it as a pop art icon, over time N°5 has acquired the status of a global cultural phenomenon. First perfume to be advertised on TV, it has inspired some of the greatest image masters — Helmut Newton, Irving Penn, Ridley Scott, Jean-Paul Goude or Baz Luhrmann to name a few — and become a visual symbol that has never lost touch with the contemporary creative scene. Because the world’s most popular perfume of all time needs adequate representation, it has chosen muses who, throughout the world, embody elegance and seduction without undermining their own personality: Catherine Deneuve, Carole Bouquet, Nicole Kidman or currently Marion Cotillard are among the ambassadresses who, by their spirit and modernity, lift N°5 into the eternal feminine pantheon for posterity 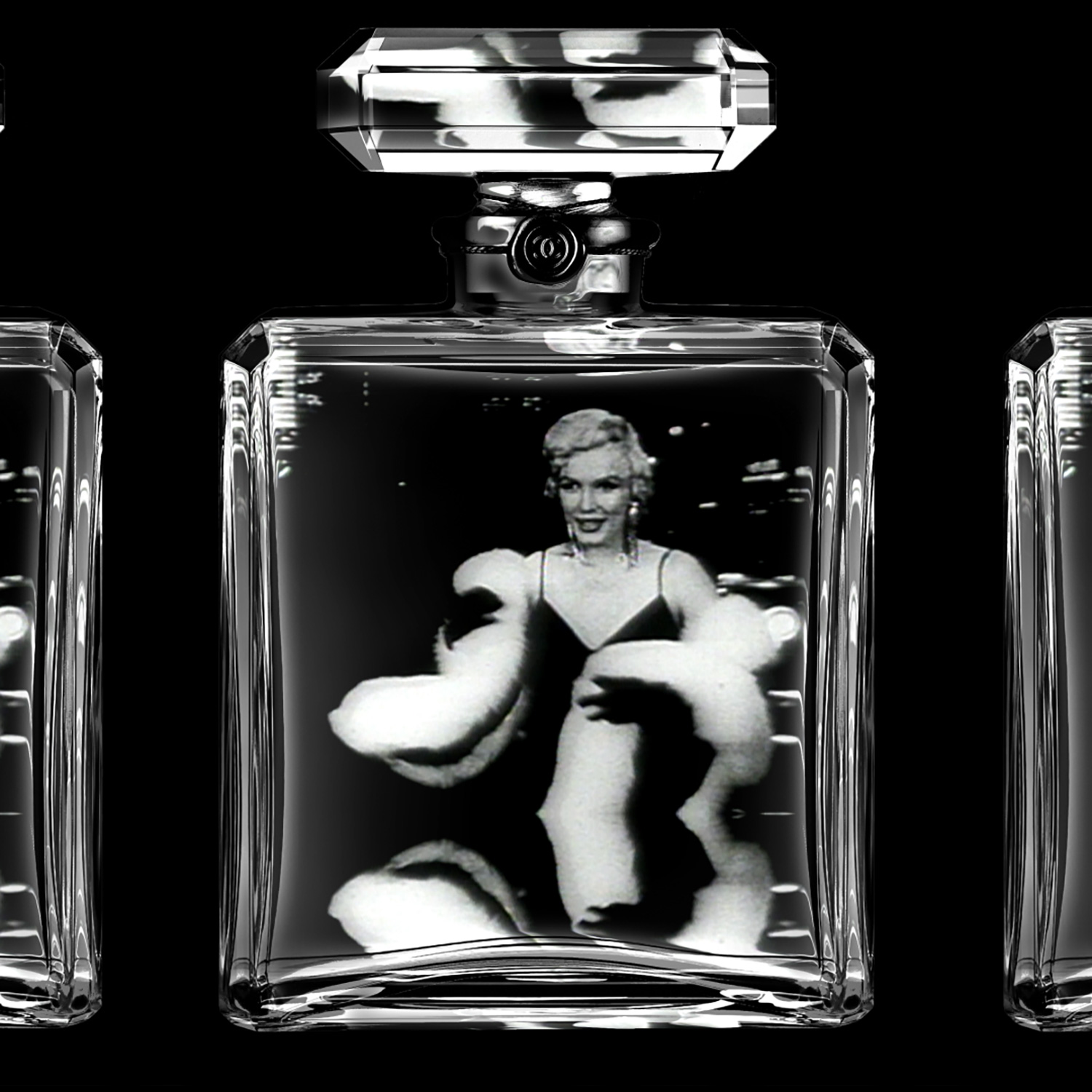 Mythological status has never consigned N°5 to museum shelves, even though it has been part of the permanent collections in the MoMA, New York, since 1954. Through its history, its image and its very essence N°5 remains the backdrop to countless stories, even the most intimate. N°5 is made for those who, like Mademoiselle Chanel, choose who they want to be, and become it. It is a perfume which, like a coat of invisible armor, gives the strength to face life. Backed with its 100 years of celebrity, N°5 will always be one step ahead. 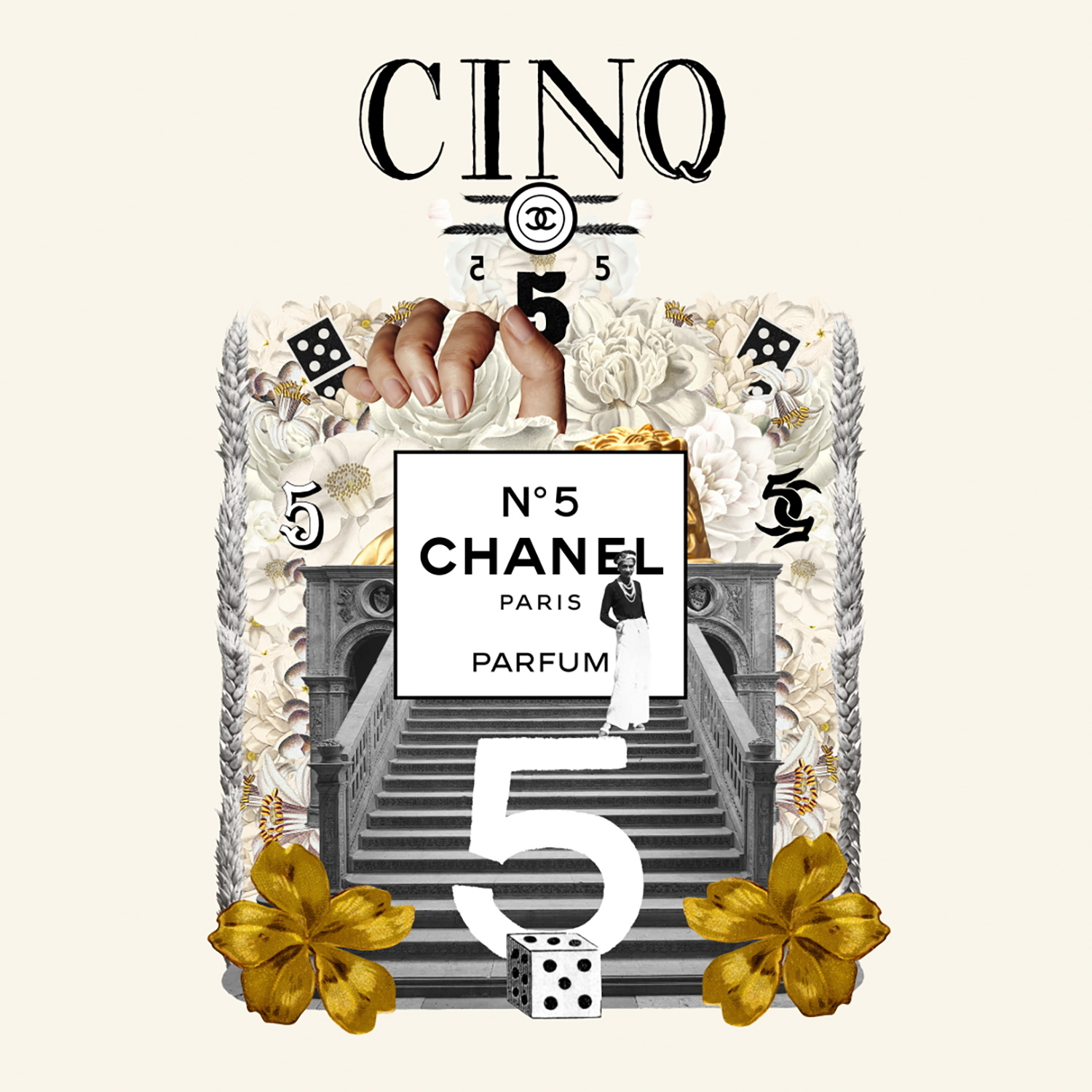 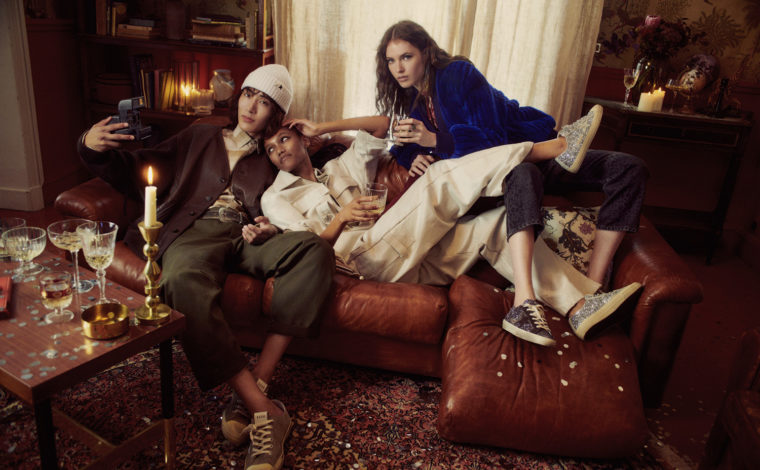