Each student was asked to give their own interpretation of one or more Tod's codes, focusing on the creative process that led to the final proposal.

The new generation of creatives must be supported and promoted, especially now. Tod’s Legacy is the initiative that will be launched on February 19th, at the opening of London Fashion Week, with a large digital project on a dedicated platform.

Wanted by the Tod’s Group and coordinated by Fabio Piras, Course Director of the Central Saint Martins MA Fashion Course, Tod’s Legacy is the result of the collaboration with the prestigious art and design College, Central Saint Martins, University of the Arts in London, launched last July within Tod’s Academy. 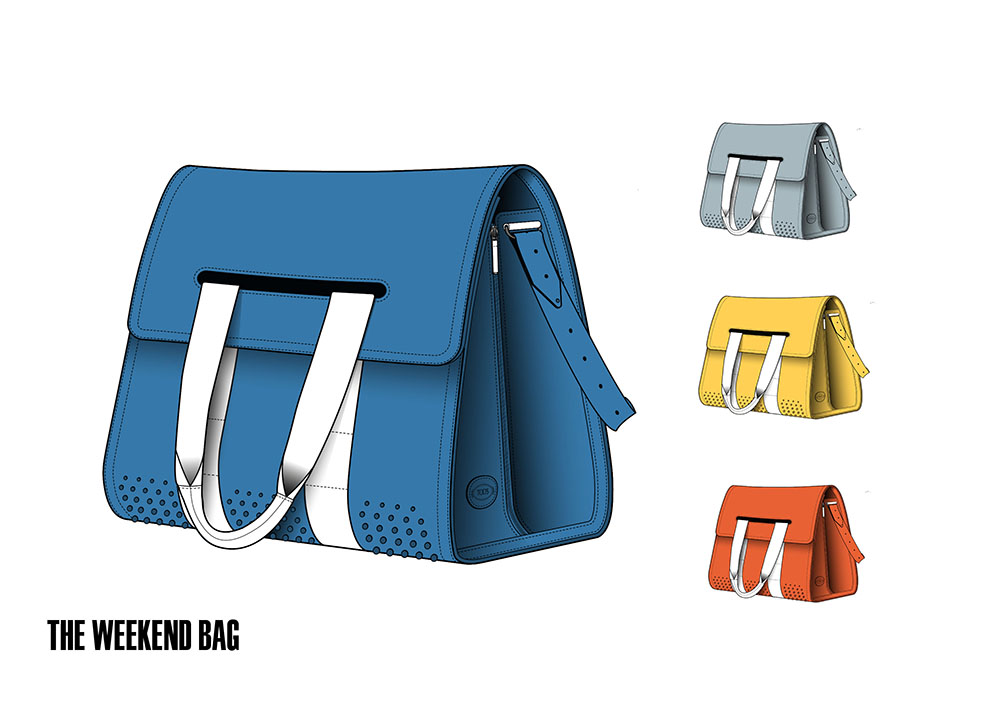 Tod’s Academy is a laboratory of ideas based in the Brand’s HQs in the Marche region. It is imagined as a place of doing and thinking, in which artisans accompany and support young people, offering them ways and techniques to create products, in a perspective of generational continuity mixed with the modern and personal point of view of creatives. 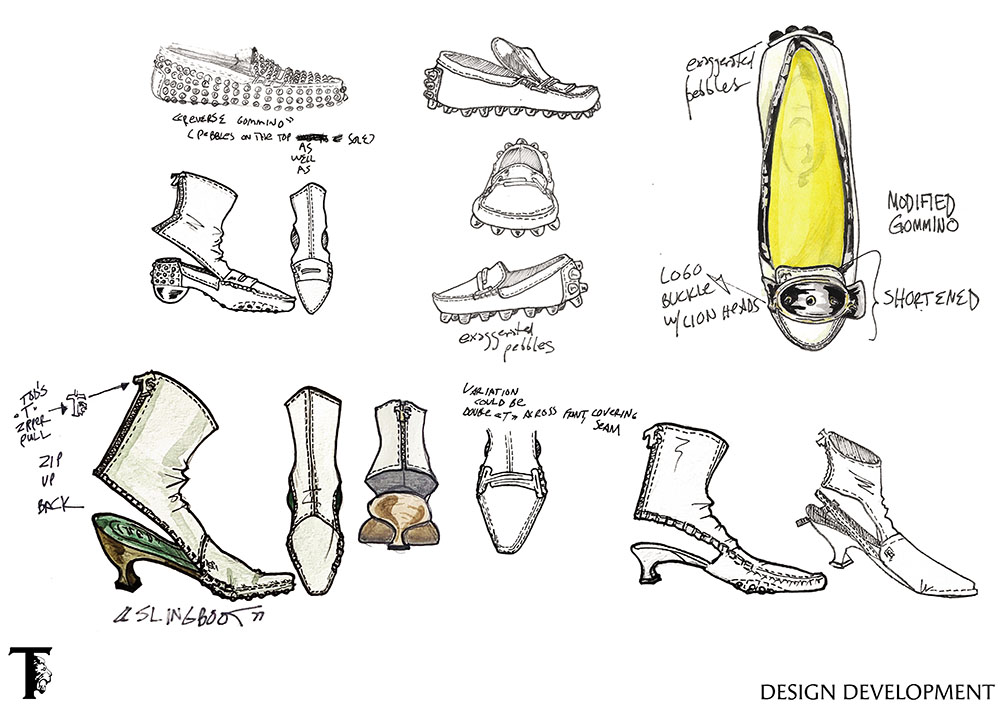 The creativity of the designers dialogues with Tod’s values ​​in total freedom in a context of pure creativity, dexterity, exchange of knowledge. The protagonists of the Tod’s Legacy project are 35 young designers, chosen directly by Central Saint Martins, from every corner of the globe: a selection without borders, which enriches the Tod’s world with further facets, new points of view, visions and values. Through this collaboration, with a view to social sustainability, each of them received a scholarship, that is, concrete support for their studies and professional development. 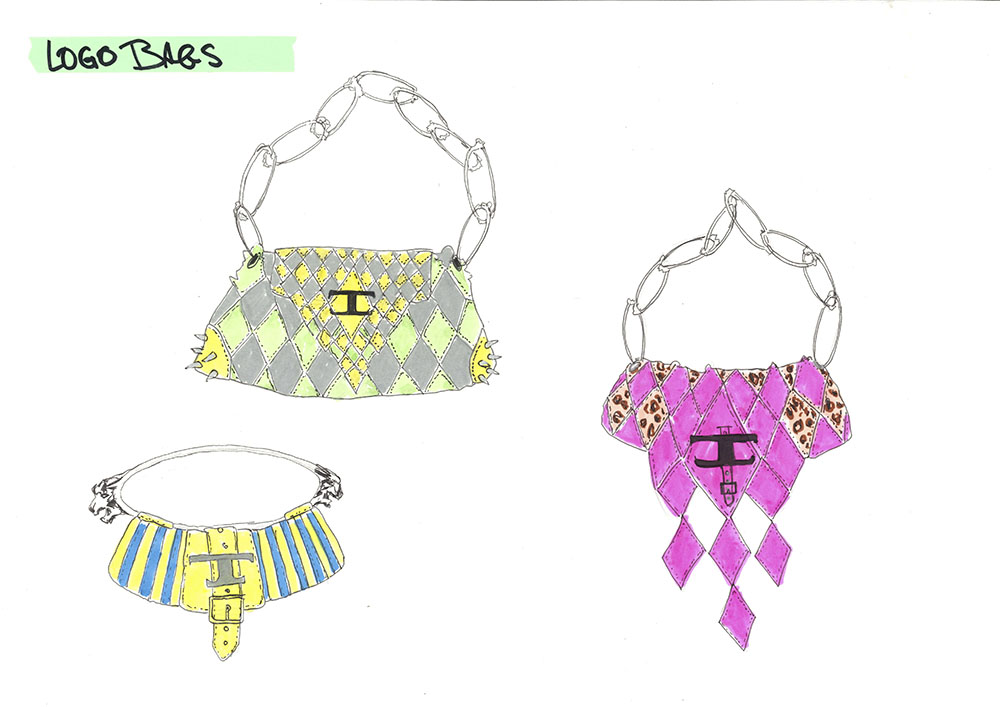 Each student was asked to give their own interpretation of one or more Tod’s codes, focusing on the creative process that led to the final proposal.

The objects of free research were the icons, such as the techniques of the brand: D Bag, Gommino, T Timeless, handmade work. This repertoire was read through very personal lenses: deconstructed, deconstructed, transformed into patchwork, embroidered, made of eco-sustainable materials or assigned to new functions of use. A real process of analysis, with inventive means, in which each student was supported, as a mentor, by a fashion master who could evaluate their choices, talk and suggest. The roster of mentors involved in Tod’s Legacy includes some of the most prestigious international editors, journalists and designers: tastemakers like Hamish Bowles and Gianluca Longo, directors like Emanuele Farneti and Simone Marchetti, critics like Sarah Mower, Alexander Fury and Angelo Flaccavento, stylists like Francesca Burns, designers like Simone Rocha and Charles Jeffrey, talent scouts like Sara Maino. 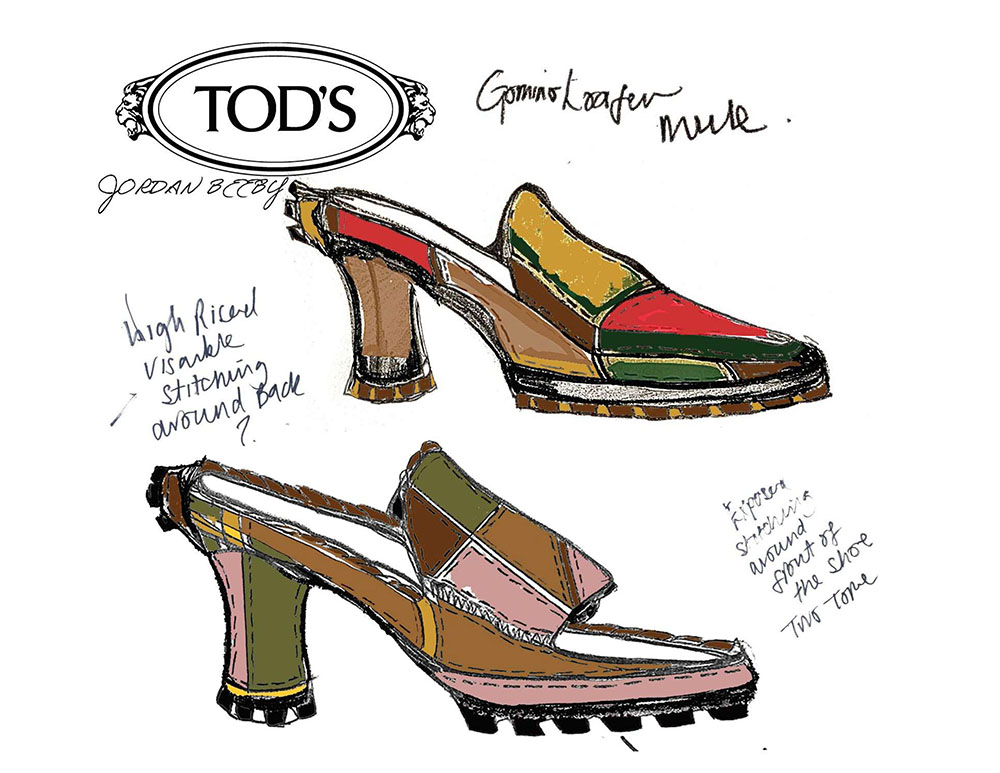 The result is a personal interpretation of the very idea of ​​legacy, understood as cultural and creative baggage. Starting from Tod’s heritage to interpret it in an innovative and spontaneous way, this generation of creatives blends their legacy of culture, studies and family with the brand. Some of them will also have the opportunity to further enrich their knowledge by carrying out an internship at Tod’s Academy.

Diego Della Valle, President of the Tod’s Group states: “It is a beautiful project that supports students and at the same time brings unusual and innovative points of view to Tod’s. Thanks to all the mentors who helped us and thanks to Central Saint Martins and Fabio Piras for their precious contribution ”.