SHANGRI-LA debuts digitally on February 23, 2021 on miumiu.com and on Miu Miu's social channels. 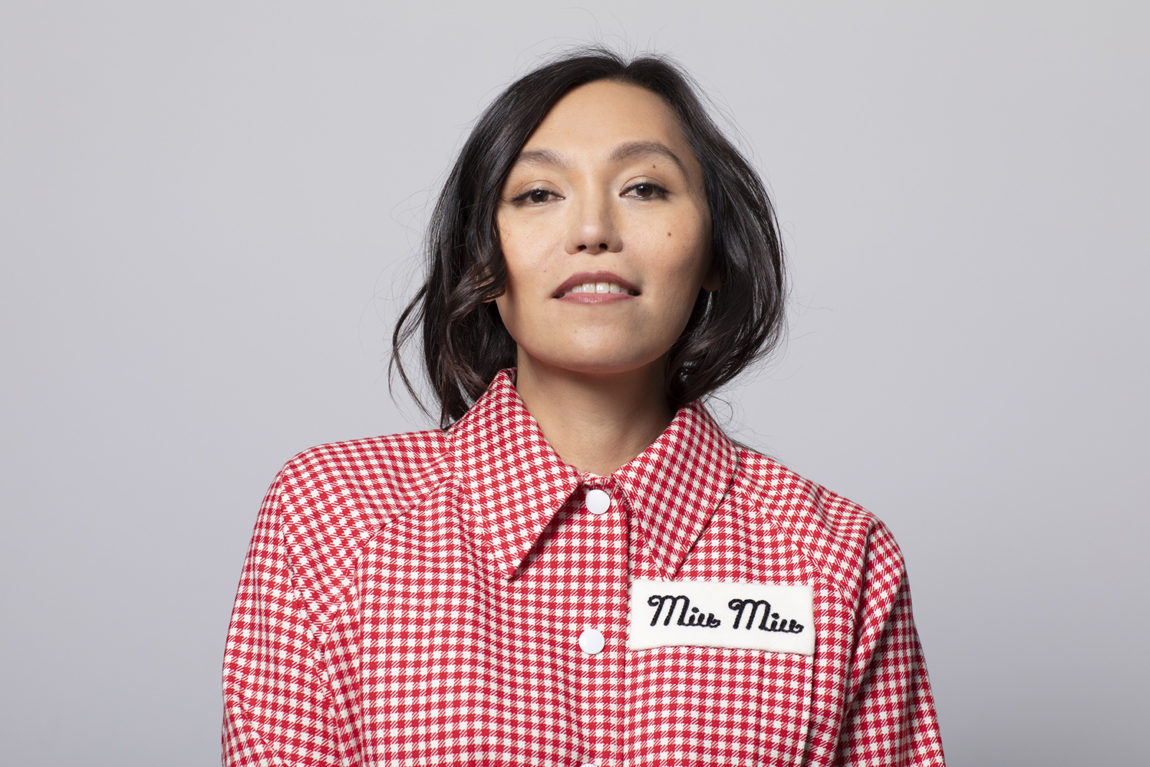 Isabel Sandoval is the director of the twenty-first short in the Miu Miu Women’s Tales series, SHANGRI-LA.

The Shangri-La title evokes the idea of an earthly paradise isolated from the rest of the world. For many Asian immigrants, America represented the promised Shangri-La, the reality of which in the ninth and early twentieth centuries would have turned out to be quite different. Isabel Sandoval’s film turns its gaze around that historical moment – through the additional point of view of a trans woman of color – within an optimistic picture of freedom, redemption and elusive utopia, far from prejudice.

SHANGRI-LA debuts digitally on February 23, 2021 on miumiu.com and on Miu Miu’s social channels.