Patron of the Opening Gala for the dance season at the Opéra national de Paris since 2018, CHANEL reaffirms its close and active links with the world of dance this year by becoming the patron of the Paris Opera Ballet. 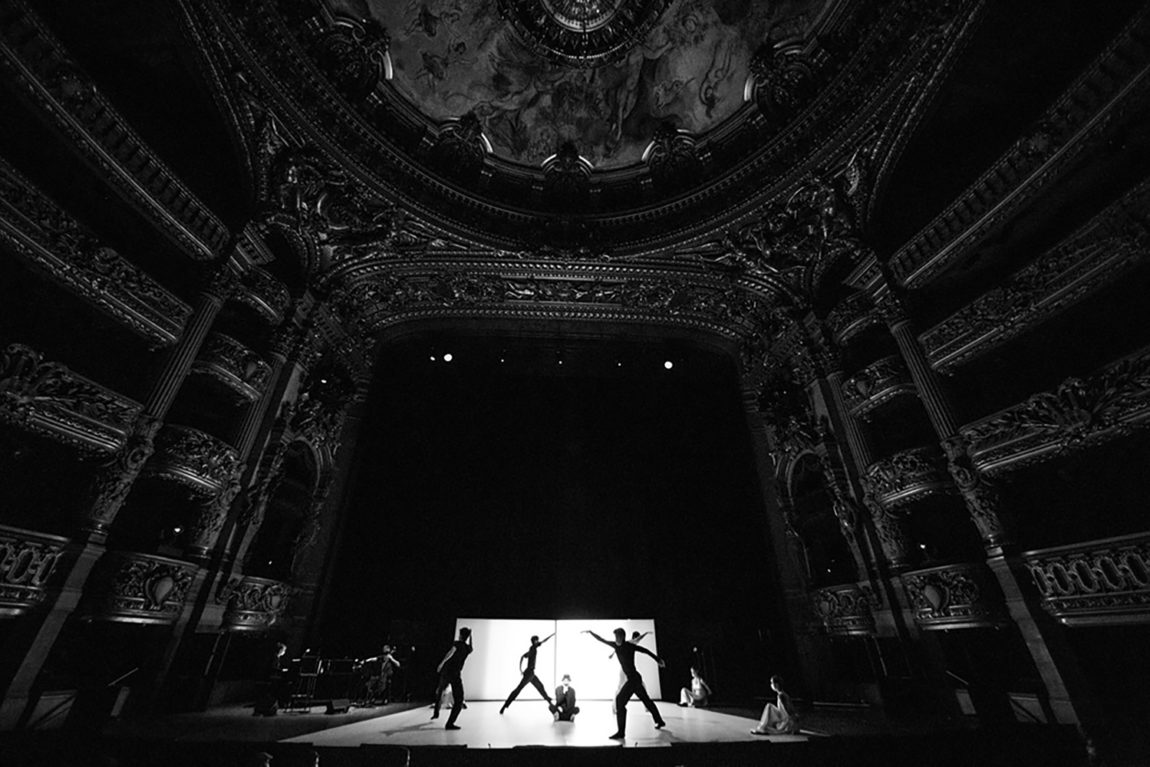 Dance as movement and a metaphor of freedom, dance as a language and an expression of beauty: the few dance lessons that Gabrielle Chanel took with Isadora Duncan and then Caryathis revealed her natural inclination towards precision and movement. But her fruitful collaborations with the greatest artists and choreographers of her time were less about the practice of dance, and more about elective affinities.

In 2021, CHANEL by becoming patron of the Paris Opera Ballet. This partnership aims to support all of the Opéra artistic projects, sealing a close relationship between these two Houses united by the same values of excellence and creation. The first performance of the Opéra national de Paris’ 2021 dance season took place on January 27th, during the Opening Gala organised this year without an audience and set to be streamed on its digital platform L’Opéra chez soi from January 30th. For this occasion, the Principal dancers Valentine Colasante and Hugo Marchand together performed the Grand Pas Classique – a famous pas de deux first presented in 1949 and choreographed by Victor Gsovsky to the music of Daniel-François E. Auber – in costumes specially created by CHANEL under the direction of Virginie Viard.

The House also made the costumes for Exposure, a creation by Sidi Larbi Cherkaoui set to music by Woodkid and presented as part of the Opéra national de Paris’ Créer aujourd’hui programme, which invites four contemporary choreographers on to the stage at the Palais Garnier. Through these events, CHANEL once again reinforces its actively close ties with the world of dance.

On January 27th, the first performance of the Opéra national de Paris’ 2021 dance season was held during the Opening Gala that took place without an audience and was streamed as a premiere on its digital platform L’Opéra chez soi. After the presentation of the Ballet corps – a tradition dear to the Opéra de Paris, during which the Prima Ballerinas, the Principal dancers, the Ballet corps and the pupils of the Opéra de Paris dance school, all parade on stage – Valentine Colasante and Hugo Marchand together interpreted Grand Pas Classique, the famous pas de deux presented for the first time in 1949 and choreographed by Victor Gsovsky to the music of Daniel-François E. Auber. A truly technical challenge reserved only for the greatest of dancers.

For this performance, the costumes of the two Principal dancers were created especially by CHANEL under the direction of Virginie Viard. The feminine silhouette is composed of a bustier in midnight blue silk velvet and a rigid tutu in black tulle expressly imprinted with a shade of deep blue and embroidered with a constellation of sequins, beads and strass, evoking the enchantment of a star-lit sky. Each element was delicately embroidered by hand in the ateliers at the House of Lesage, one of CHANEL’s Métiers d’art. These celestial and poetic motifs also illuminate the masculine outfit, composed of a doublet in embroidered velvet. Two dreamlike costumes that renew the timeless magic of this exceptional ballet.

Patron of the Opening Gala for the dance season at the Opéra national de Paris since 2018, CHANEL reaffirms its close and active links with the world of dance this year by becoming the patron of the Paris Opera Ballet.

This collaboration continues with the Créer aujourd’hui programme, which invites four contemporary choreographers to each present a new creation on the stage of the Palais Garnier. One of them, Exposure, choreographed by Sidi Larbi Cherkaoui and set to music by Woodkid, is performed in costumes created by CHANEL under the direction of Virginie Viard, Artistic Director of Fashion collections.

Set within a black and white décor with an atmosphere reminiscent of a photo studio, these creations are inspired by CHANEL’s emblematic two-tone colour scheme. Fluid and pure, designed to emphasise each gesture, they are an integral part of the choreography. As the ballet progresses, the dancers dressed in black bodysuits, stockings and knee pads put on dresses and a white silk satin jumpsuit, which in turn are finished with a graphic black stripe and adorned with accessories, to the rhythm of the movements: a collar, pearls or a jacket punctuate each silhouette. Completely monochrome, the elegant, sporty men’s suits also echo the comfort and freedom of movement so dear to Gabrielle Chanel. 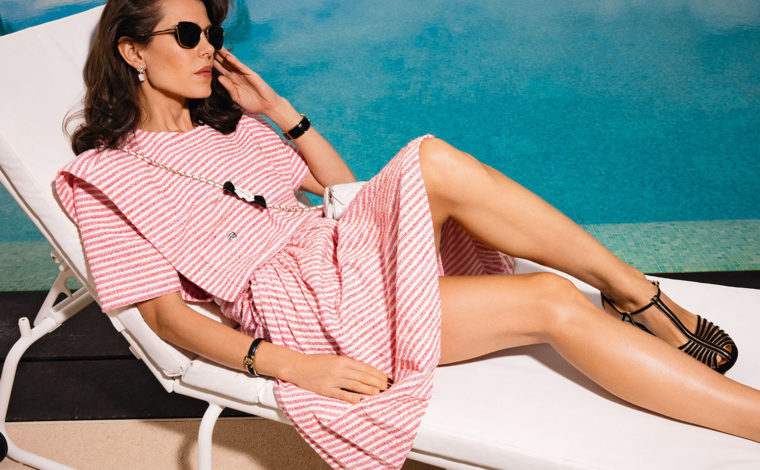 The Saddle Universe with a maxi version by Dior 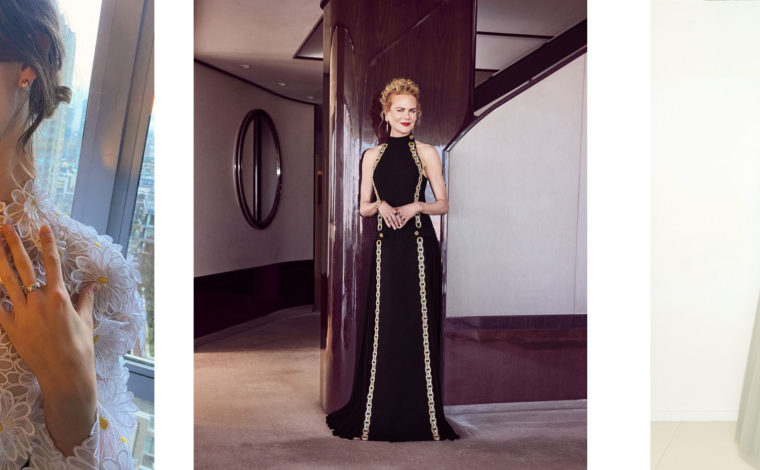