Prada for THE UNITED STATES VS. BILLIE HOLIDAY

Prada for THE UNITED STATES VS. BILLIE HOLIDAY

THE UNITED STATES vs. BILLIE HOLIDAY will debut as a Hulu Original film in the U.S. on Hulu on February 26, 2021. 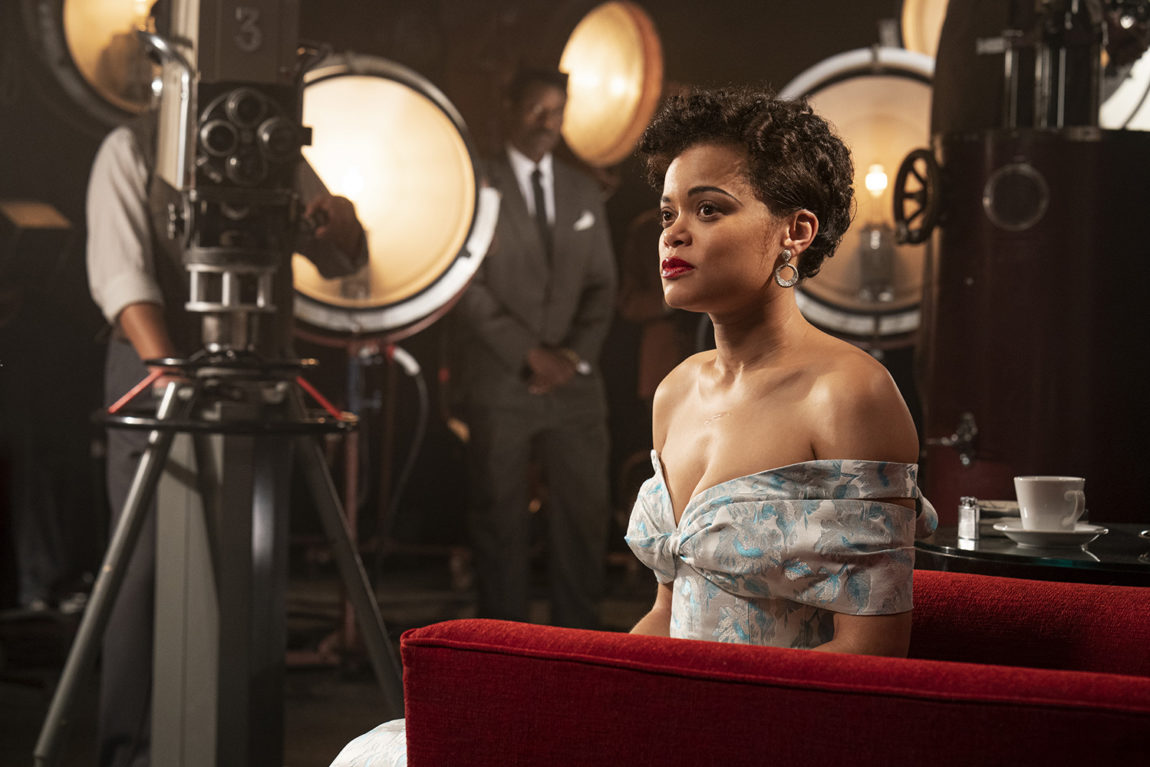 Prada collaborates with Oscar-nominated director Lee Daniels for the upcoming feature film, THE UNITED STATES vs. BILLIE HOLIDAY, designing a selection of costumes to be worn by Grammy-nominated singer-songwriter Andra Day as Billie Holiday. Prada turned to its archives to reinterpret Holiday’s most iconic outfits with a contemporary eye, while honoring the historical time period of the 1940’s and 1950’s. Prada designed nine costumes ranging from silk satin evening gowns in a 1950’s silhouette, feather ends and fringe embellishments, to a column dress in double ivory silk satin with a sweetheart neckline and precious crystal embroidery. 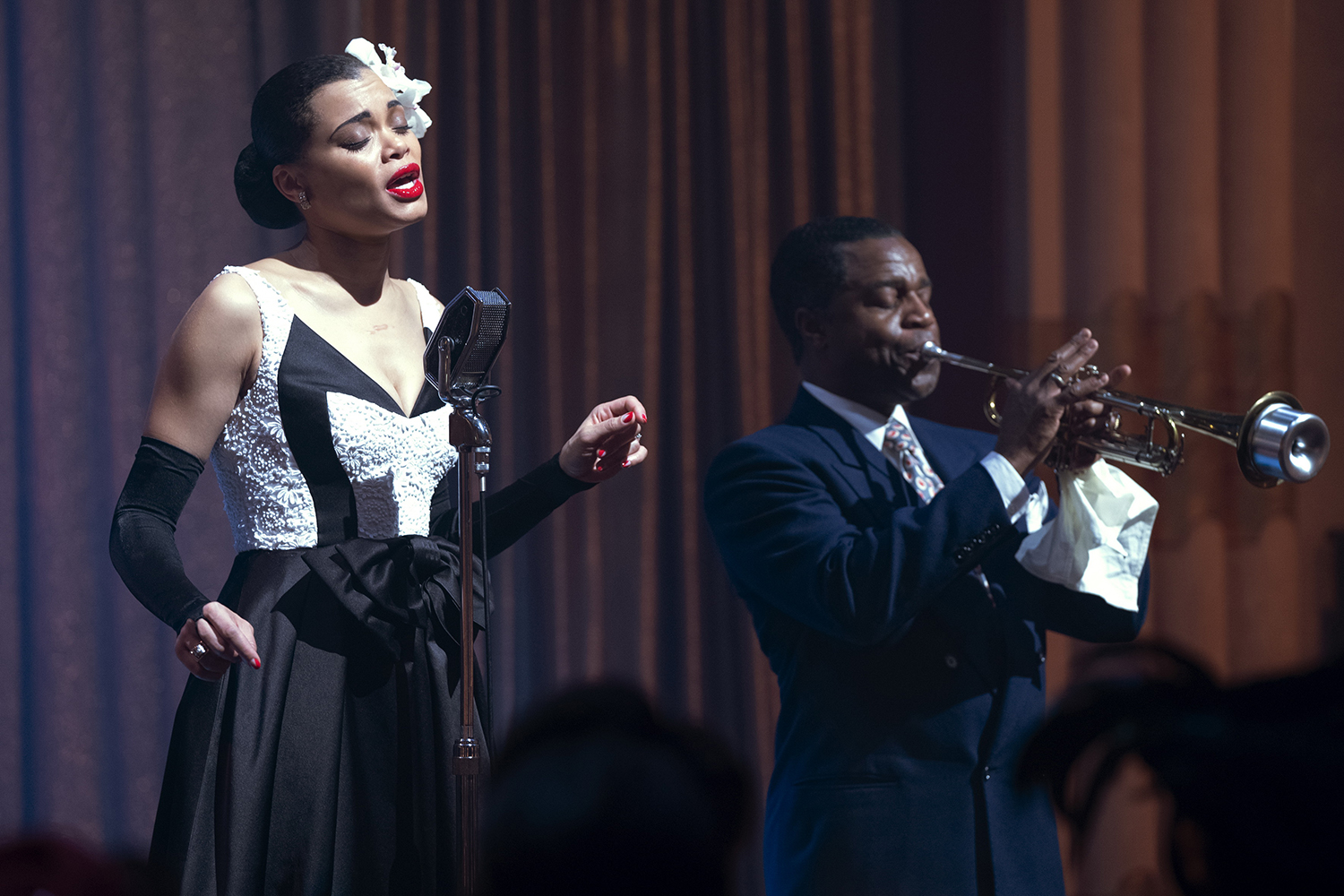 Billie Holiday was a timeless cultural force, imprinting her soulful voice and style on the course of American music and art. Holiday’s style, like her voice, was melodic and powerful, mirroring her classically iconic and beautifully complex influence on our cultural landscape. 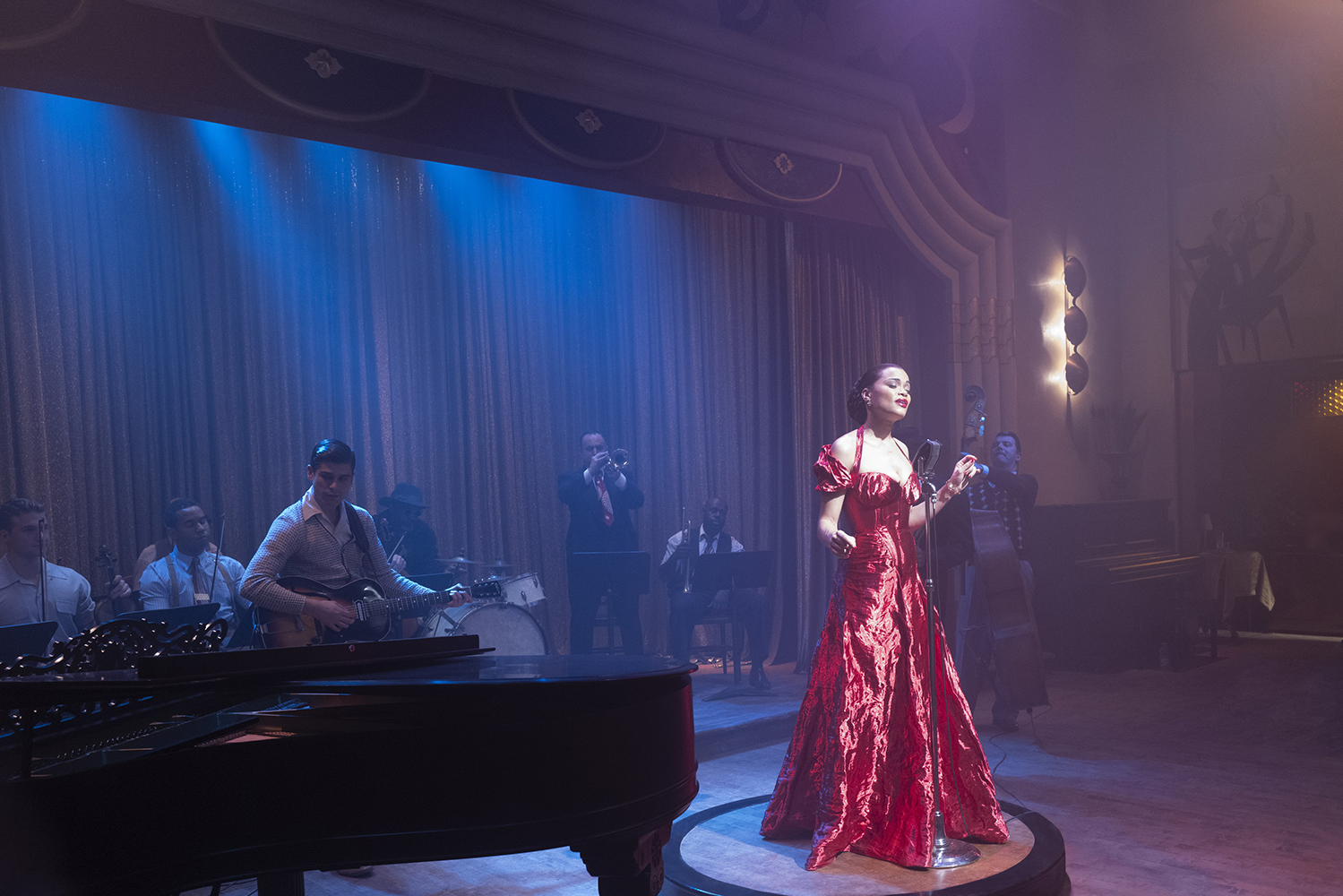