Declaration of freedom, love and life with Cate Blanchett 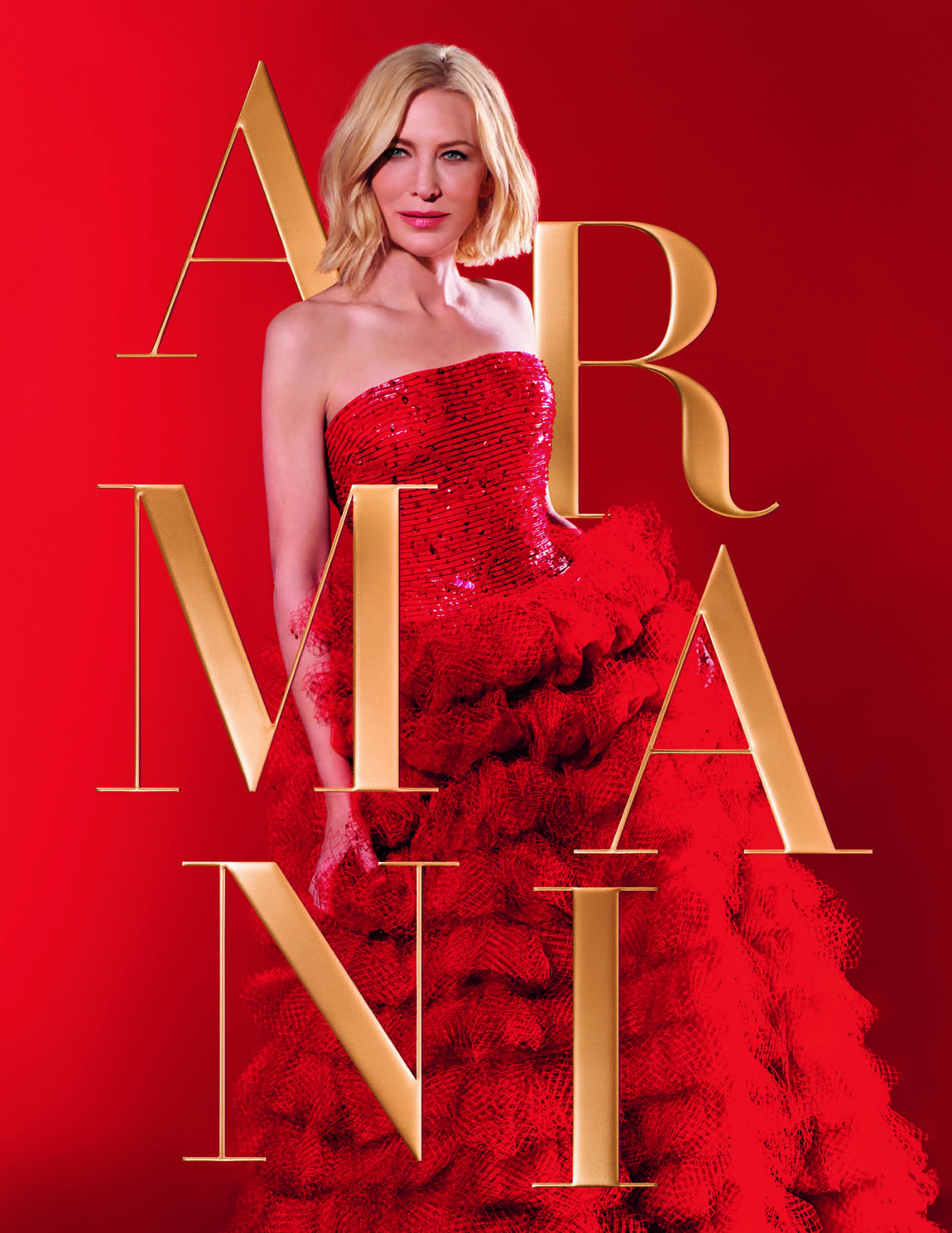 For the Christmas holidays Giorgio Armani captures a mood full of magic and fantasy in a new film inspired by the spirit of Sì, its iconic feminine fragrance. Interpreted by Oscar-winning actress Cate Blanchett, the brand’s Global Beauty Ambassador, this film radiates a magical and extravagant charm.

The campaign for Christmas 2020 creates a world of exciting surprises and playful. For the viewer, the experience of watching the film is similar to the joy you get test when unwrapping a gift. We see Cate Blanchett embark on a a joyful and imaginative journey through a series of different universes aesthetic, each corresponding to one of the letters of the name ‘ARMANI’. Shot as a sequence of tableaux in individual sets within a single studio, the film suggests an atmosphere of modern fiction. Playing with perspective and the scaling, his enchanted world is so engaging that the viewer does not can help but be drawn to it.

Made by French director Fleur Fortuné, who directed the latest film Yes in 2019, the natural rhythm of the video visually takes the viewer from scene to scene – every moment is highly engaging, imaginative. This universe, inspired by Giorgio Armani’s signature colors, unveils a palette of opulent reds, sequins shimmering and luxurious golds. A chic and fantastic world, in which Cate Blanchett surprises and delights in every shot. Carefree, lying on the bed in a sumptuous couture dress, in the part of a fairy with a sparkling wand, or discovering a treasure trove of gifts, the actress changes roles by challenging the rules and living life with passion. To reflect the spirit of the film, which in turn is that of the fragrance Sì, the soundtrack is a remix of the 1963 hit “You Don’t Own Me ”, by American pop singer Lesley Gore. 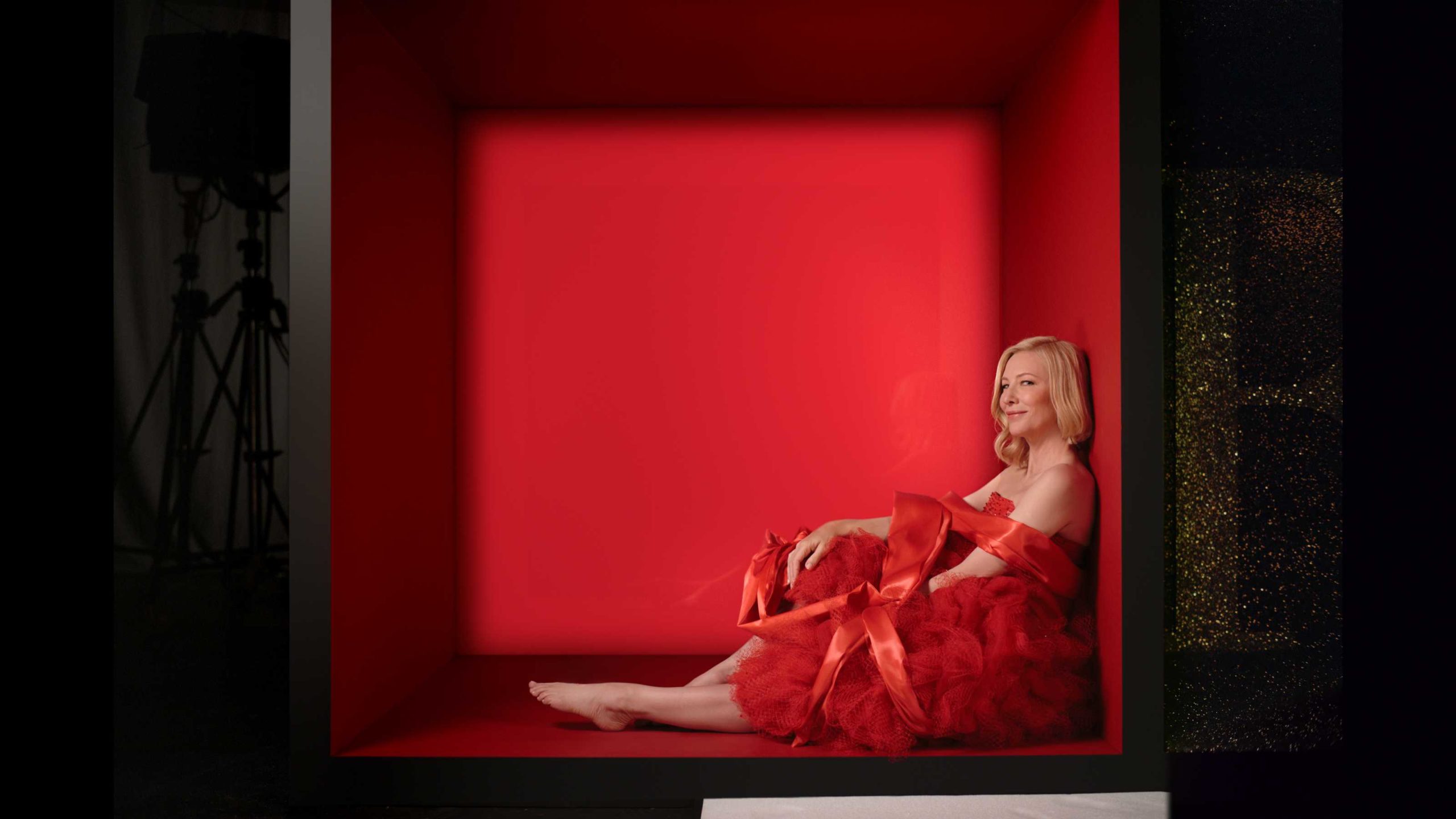 The Christmas holidays Giorgio Armani mood also translates into a new print campaign, elegant and bold, photographed by Tom Munro. Strong and graceful at the same time, Cate Blanchett wears a deep red Armani/Privé dress, the bodice embellished with shimmering sequins and the skirt made up of layers of tulle. It is portrayed among the large gold letters that make up the name ‘ARMANI’, with a game of perspectives that the film recalls.

Both the video and the press campaign embody the spirit of freedom and refinementthat Yes embodies since its debut in 2013. Declaration of freedom, love and life, Sì celebrates the courage of women capable of writing their own rules and ofembrace an intensely lived life. 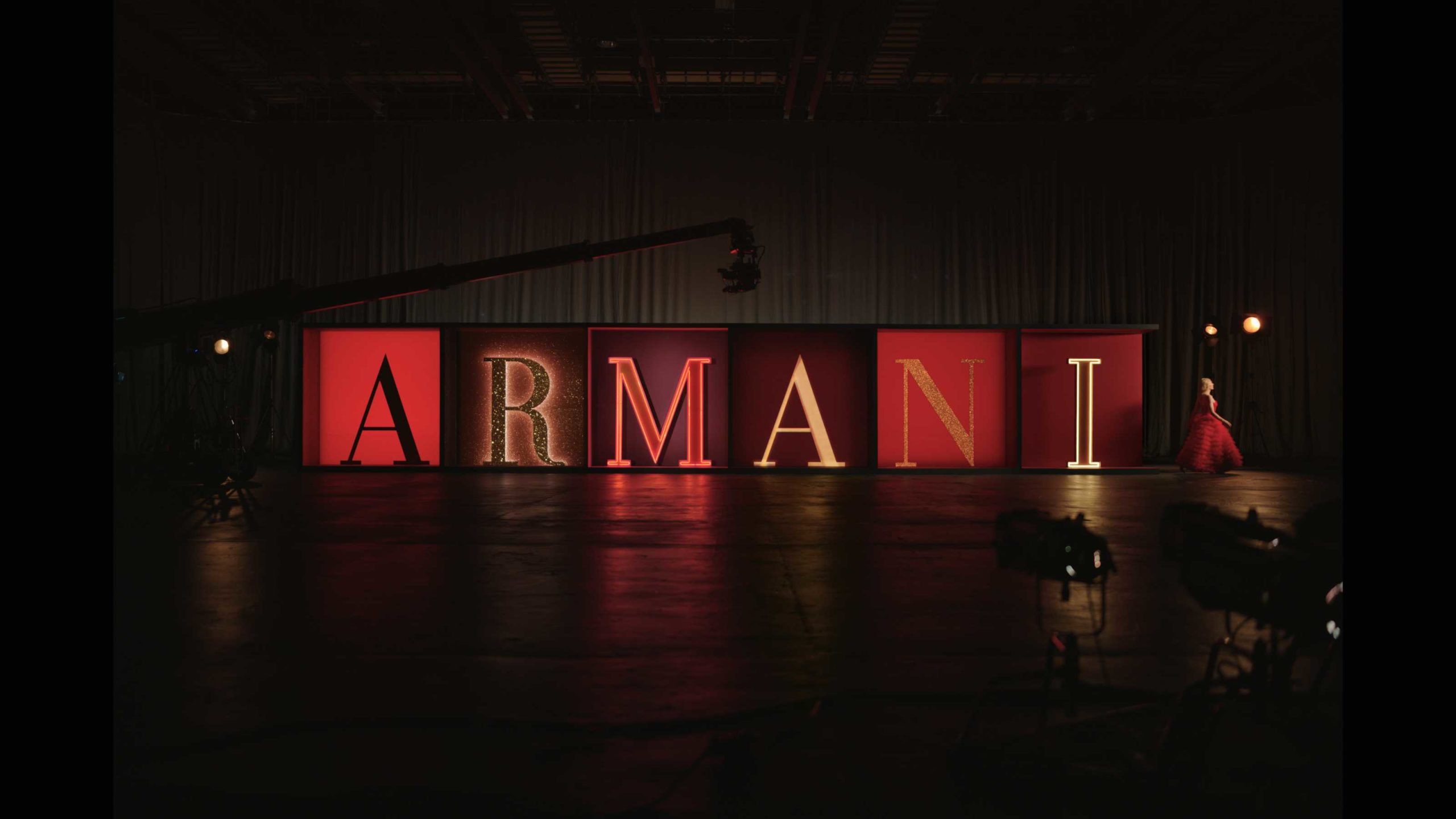 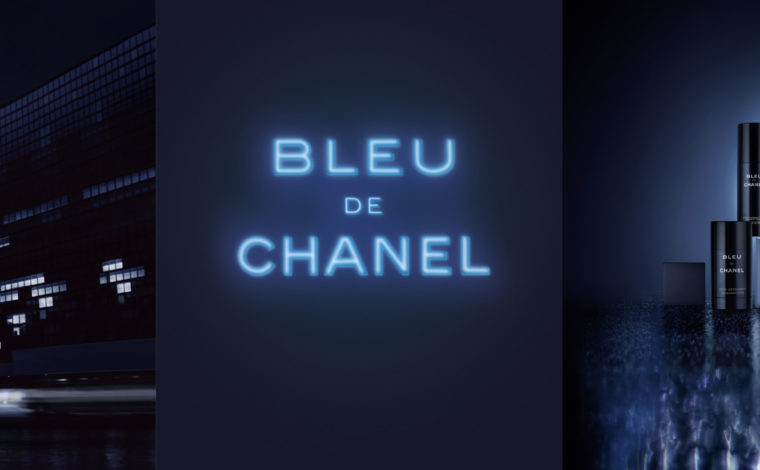 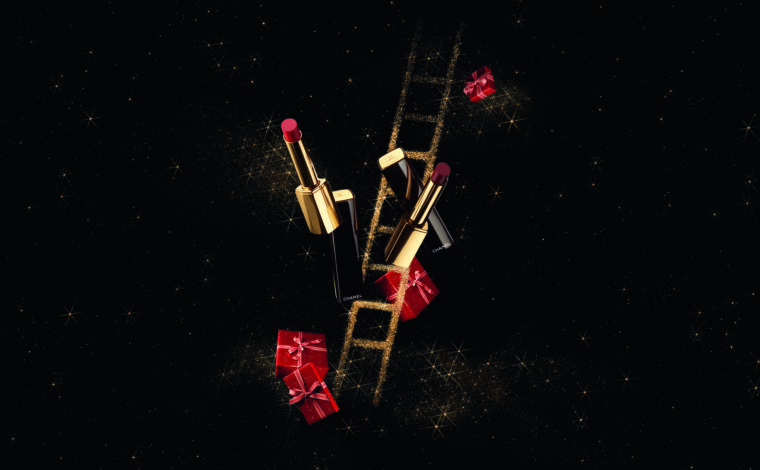