slide
grid
You can use keyboard arrows for sliding.
1
20 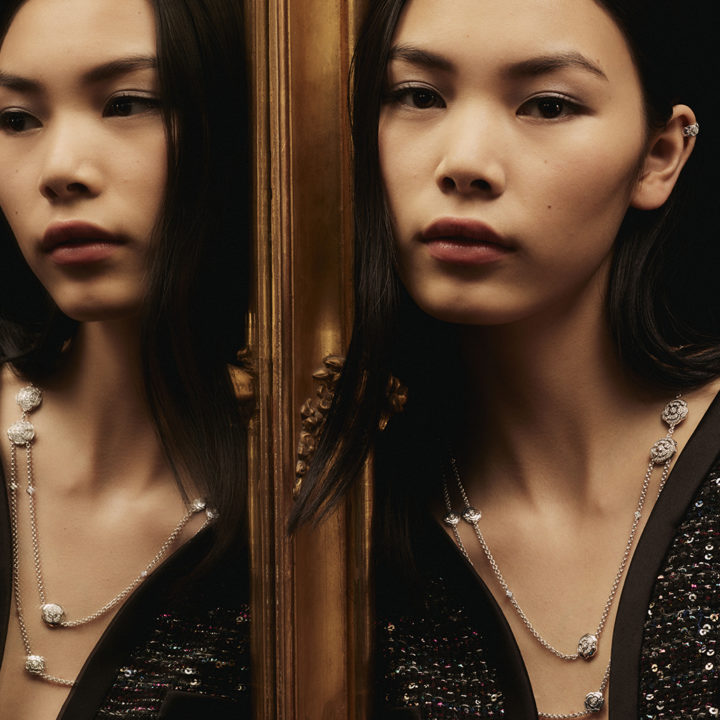 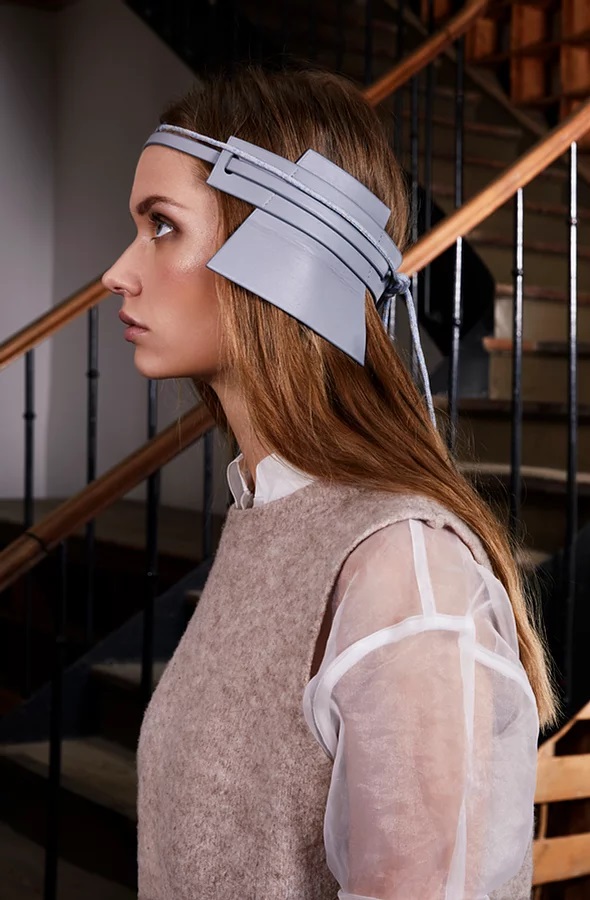 Félicie Eymard obtained a master’s degree in Design Product from The Royal College of Art (RCA) in London (2016) after having finished a Bachelor’s degree in Industrial Design at La Cambre in Brussels (2014). During her studies she won and was nominated for several awards: Laureate of The Young Belgian Design Award (Brussels 2014), among the finalists of Mixology Student Designer of the year (London 2015), participation in TALENTE International Competition in Munich (2015) and International Student Innovation Award (London 2016) and The 35th Festival of Hyères Accessories Finalist at Villa Noailles (2020). Her work has been exhibited in galleries and museums such as The MUDAM Museum of Modern Art in Luxembourg, MAK Contemporary Art Museum in Vienna, IMM Cologne, Interior 2014 International Design Biennale in Courtrai, Bozar Palais des Beaux-Arts in Brussels. 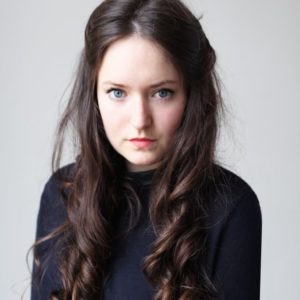 Travelling is a huge part of her creative process where she can learn about different ways of living, thinking, making. After living in Iceland she decided to immerse herself in different countries such as Vietnam, Cambodia, China, India, Brasil, Mexico and Japan -the country that had the biggest impact on her work. When Félicie Eymard graduated she first learned about jewelry with Evelie Mouila at Maison Margiela. The jewel path then took her to Jean Paul Gaultier where she explored the world of Haute couture with Laurent Tijou.

Among the finalists of the Hyères Fashion Festival, she presents, as a manifesto of her work, SPECIES, a collection of 7 transformable accessories in revalued leather (end of stock, waste…). They are conceived in smooth leather, without any technology or hardware: the raw and naked material acts alone. Each accessory is inspired by the idea of movement by questioning its traditional typology. The worn object is no longer inert: it deploys, undulates, transforms, unbinds and reinvents itself. It goes beyond function, to become an intimate exchange with the body that carries it, listening to its dynamics. SPECIES is an antidote to inertia, habits and boredom.

In which moment did your idea of transforming and reinventing an accessory into another one born? Was there a particular event?

As a product designer I was taught to think in terms of function, but quickly I realised that what I was really interested in was the interaction you have with an object. How you behave with it, how it can adapt to you and live with you. When I studied at The Royal College of Art in London I started to reinvent new behaviors, new movements. In order to fulfill my need to create new interactions I thought, what was more intimate than an object you wear? Which I don’t call accessories but “wearable objects” because it can be a new typology of objects, as long as they create new scenarios and new interactions. 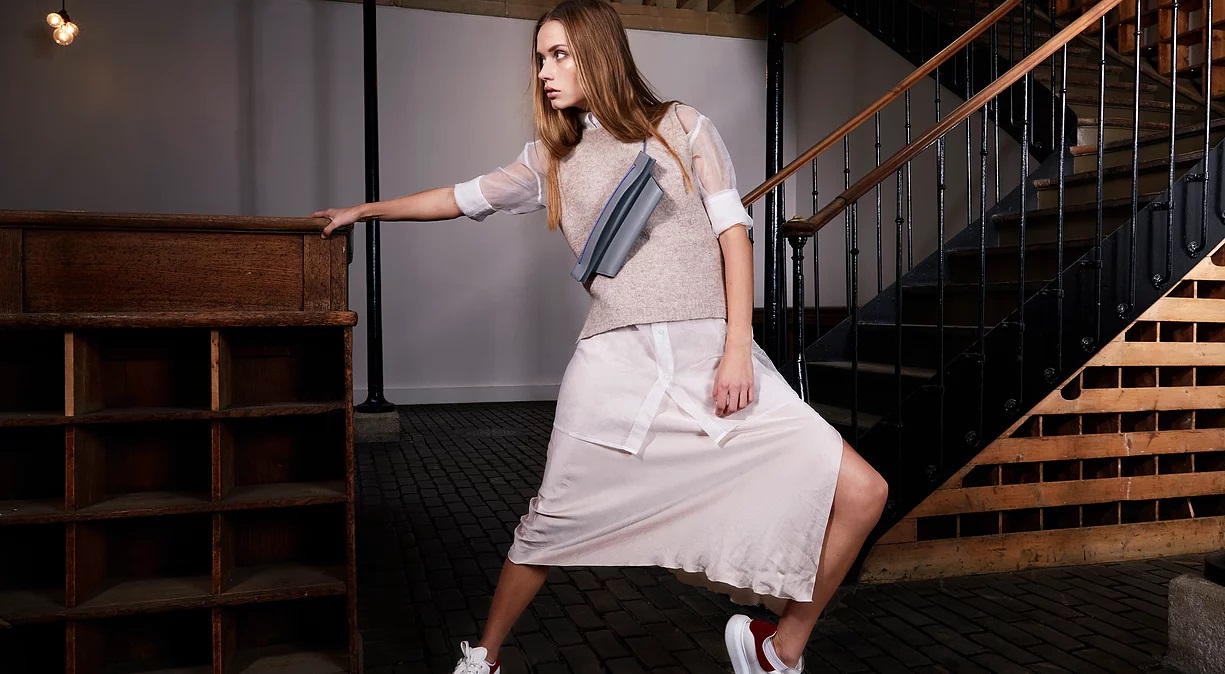 What do you prefer when making your accessories, design or functionality?

As I am not an artist but a designer, I think about objects that are meant to be worn. So functionality will always have a substantial part of my creative process. It is something I tend to forget about on the first step of the project, to create a choreography, a new movement but I always come back to it so the objects I create can make sense on a daily use. And designing is not something I really think about, it is the only thing I know how to do. 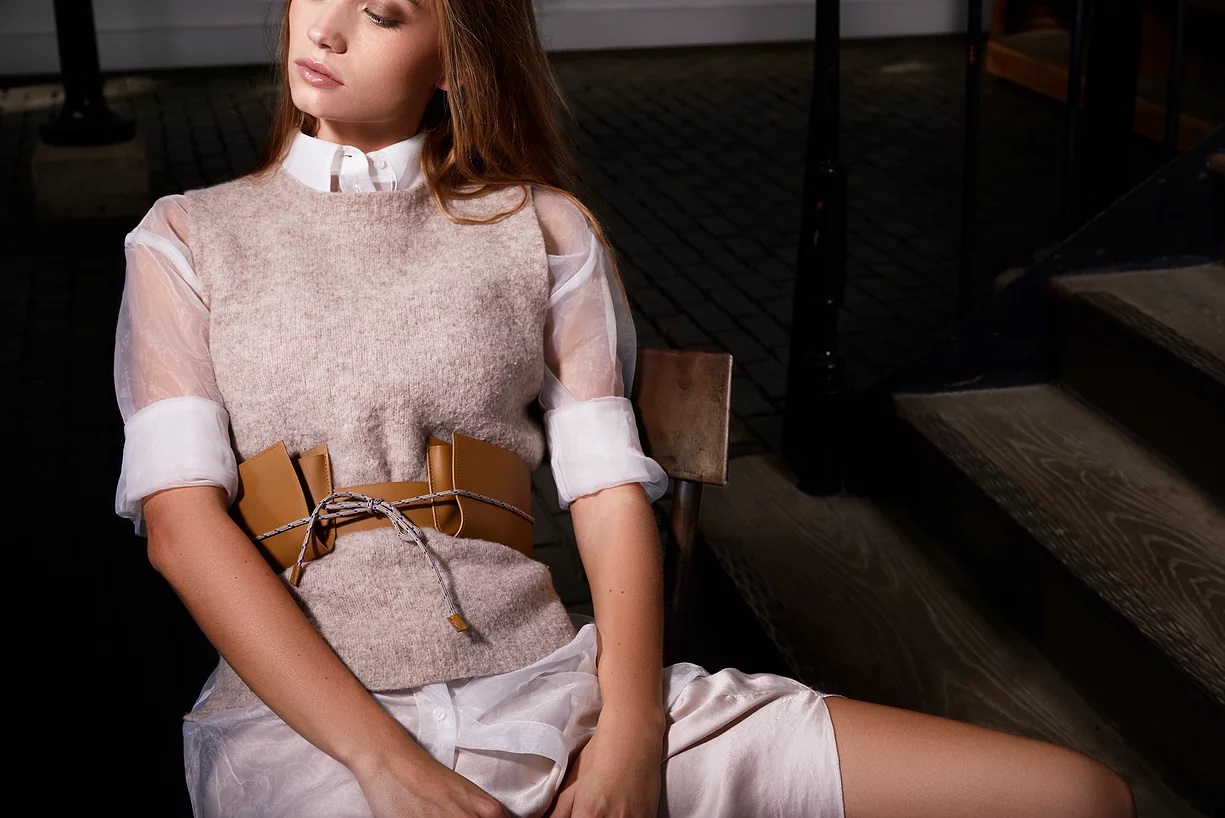 When you are looking for inspiration by observing your surroundings, what catches your attention?

I love observing how people behave with what they wear, how they can divert the initial function of an object so it adapts better to them. For instance, tying your sweater around the bust with the sleeves so you don’t have to hold it. It can be really simple details but I find them very inspiring when you take the time to look at them. 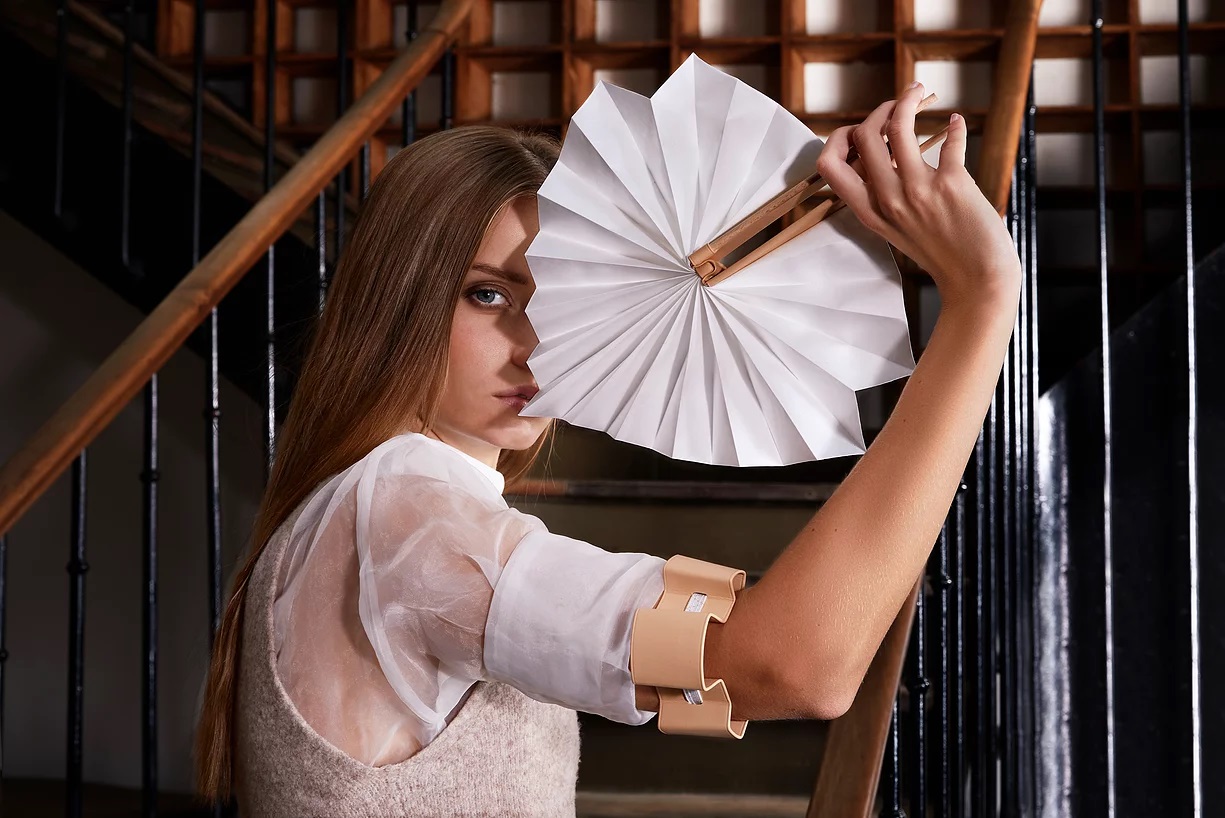 Which moment, period or event of your professional career do you think has left a mark on you or changed you most?

When I graduated from La Cambre in Brussels, just before my master at the RCA, I went to Japan for two months to do an internship at NOSIGNER design studio. It was a life changing experience. I worked so hard and learnt so much about the attention to detail, team work, how almost anything is possible in a short period of time… It made me feel even more in love with this incredibly sophisticated culture. 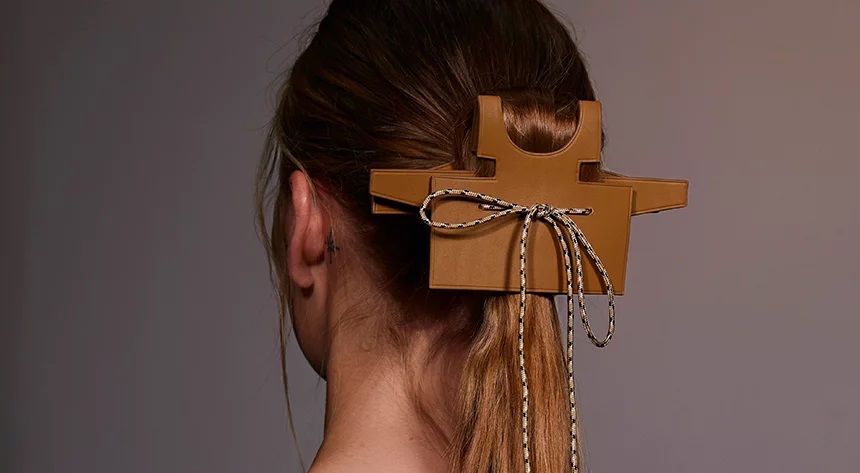 Traveling is a huge part of your creative process: after seeing Vietnam, Cambodia, China, India, Brazil, Mexico, Japan… What will be the next country you would like to visit?

They are so many places I would love to visit, especially now that we absolutely can’t go anywhere. The first countries that come to my mind would be South Korea or Peru 🙂