Since 2018, under the impetus of artistic director Augustin Dol-Maillot, cashmere has become a field of pure exploration combining the factory’s creativity and savoir-faire. 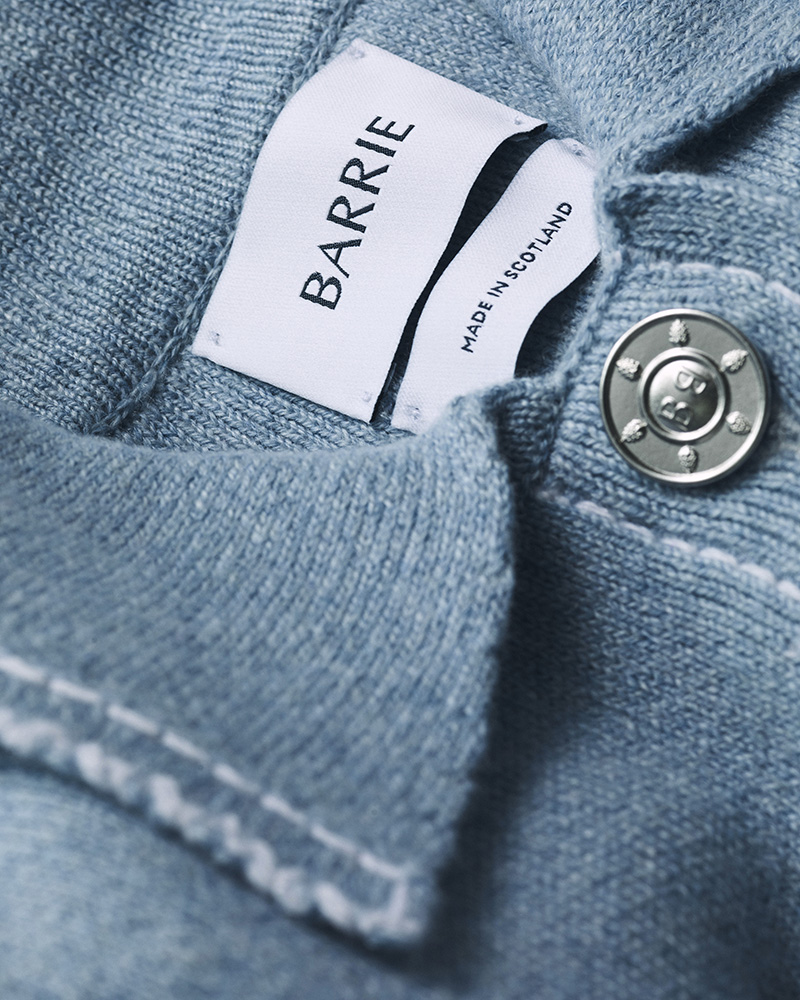 Barrie, founded in 1903 in Hawick, a small village in the Scottish Borders, is one of the oldest cashmere factories in Scotland. Having started by making stockings, the factory extended its savoir-faire in the 1920s to clothing, and in particular sweaters and knitwear. While tradition and technique are unwavering values at the House, it also stands out for its taste in innovation and daring. This is why, as well as supplying the biggest names in fashion, starting with CHANEL, Barrie launched its own brand in 2014. 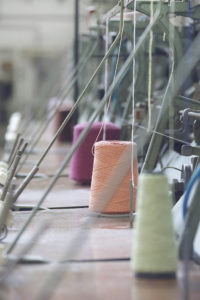 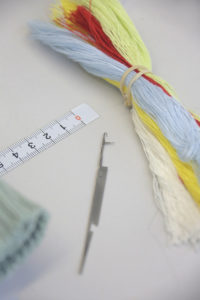 Since 2018, under the impetus of artistic director Augustin Dol-Maillot, cashmere has become a field of pure exploration combining the factory’s creativity and savoir-faire. Each creation is the result of a specific program. The panels making up a garment are knitted on the Bentley Cotton knitting looms that were specially created in the 1960s, and are manoeuvred by the expert hands of engineers. Each part of the garment is then rigorously inspected to ensure their irreproachable quality. 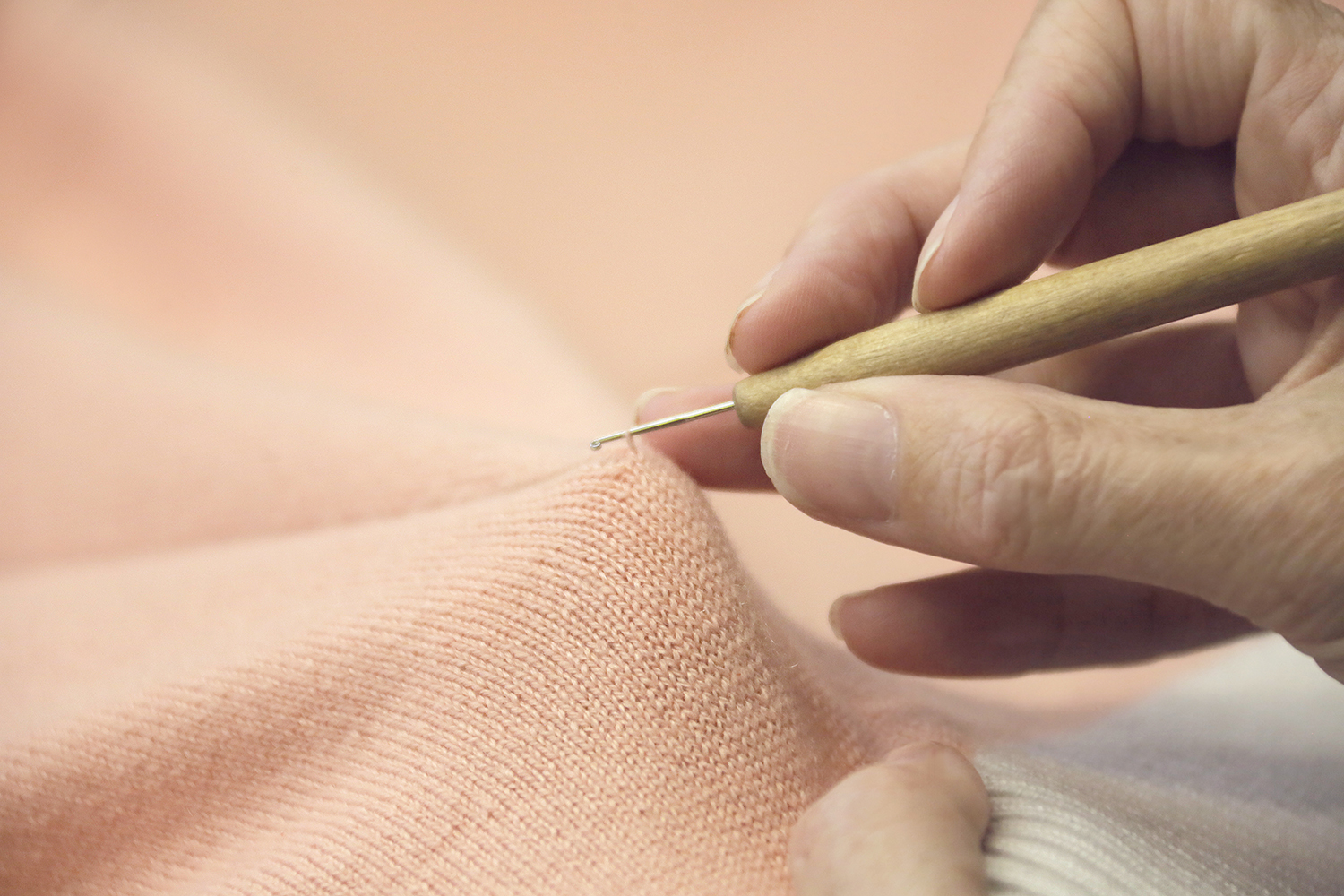 The pieces are washed in the pure waters of the Teviot, a river close to the factory – an essential step of the process that gives the knit its “Scottish hand” identity and the ultimate guarantee of a durable cashmere.  The garment is then meticulously darned and assembled by hand. The Parisian studio provides the creative impulse all while working hand in hand with the craftsmen and engineers at the factory, whose technical mastery allows for the most beautiful of innovations, such as the 3D knits and the trompe-l’oeil pieces. Today, creations by Barrie are available in more than 100 sales points around the world as well as in its two eponymous boutiques in Paris and London and www.barrie.com 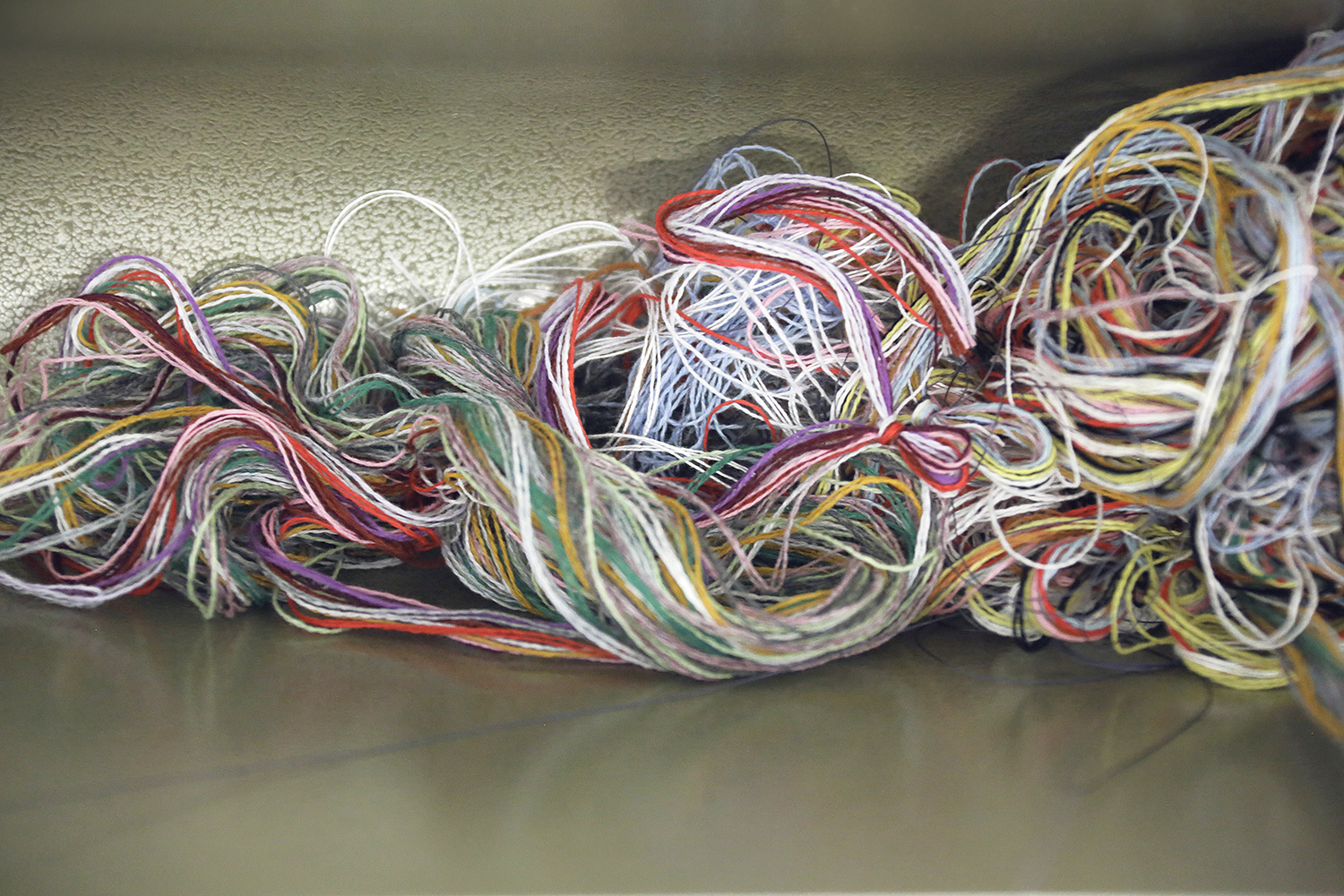