The campaign highlights the emotional relationship between the Peekaboo bag and Zoey, as a glimpse into her soul capturing her most authentic, intimate, true inner self... 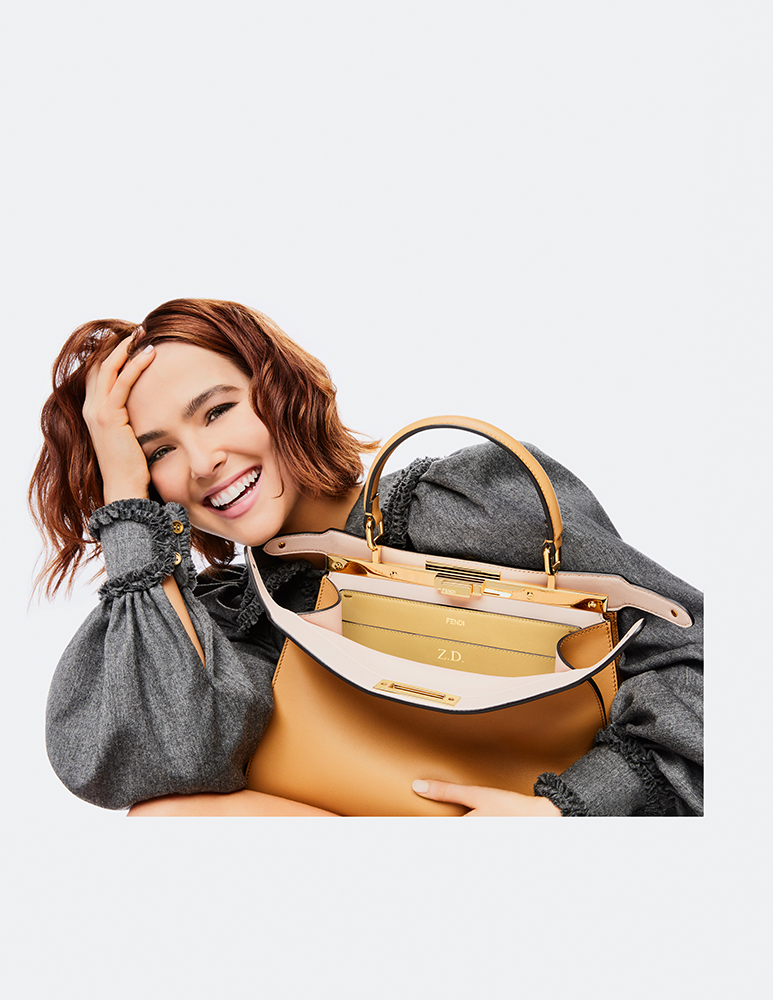 FENDI launches its first ever worldwide video and image advertising campaign in honor of its iconic bag, the Peekaboo, featuring actress and producer Zoey Deutch. #PeekabooISeeU is a glimpse into the soul.

The campaign highlights the emotional relationship between the Peekaboo bag and Zoey, as a glimpse into her soul capturing her most authentic, intimate, true inner self, instead of focusing on her public image.

The story unfolds as Zoey on set is caressing her Peekaboo bag, revealing its inside while her own personality is brought to life. Her inner soul is revealed, along with the inside of the bag itself. The story follows her, from street to studio, cut into a short, chronological sequence that leads the viewer into the moment when she seats in the studio – ready to be photographed with the FENDI Peekaboo bag. The video is accompanied by an emotional, captivating and progressing soundtrack, through the song I See You, as it unfolds to reveal Zoey’s bold, more eccentric, energetic personality. Always accompanied by her Peekaboo bag.

Presented for the FENDI Fall/Winter 2020-21 Collection last February, the new Peekaboo bag features a new accordion-frame shape, to open in a deep ‘smile’ that reveals inside pockets which can be interchangeable in smooth leather or precious skins and personalized with one’s initials. 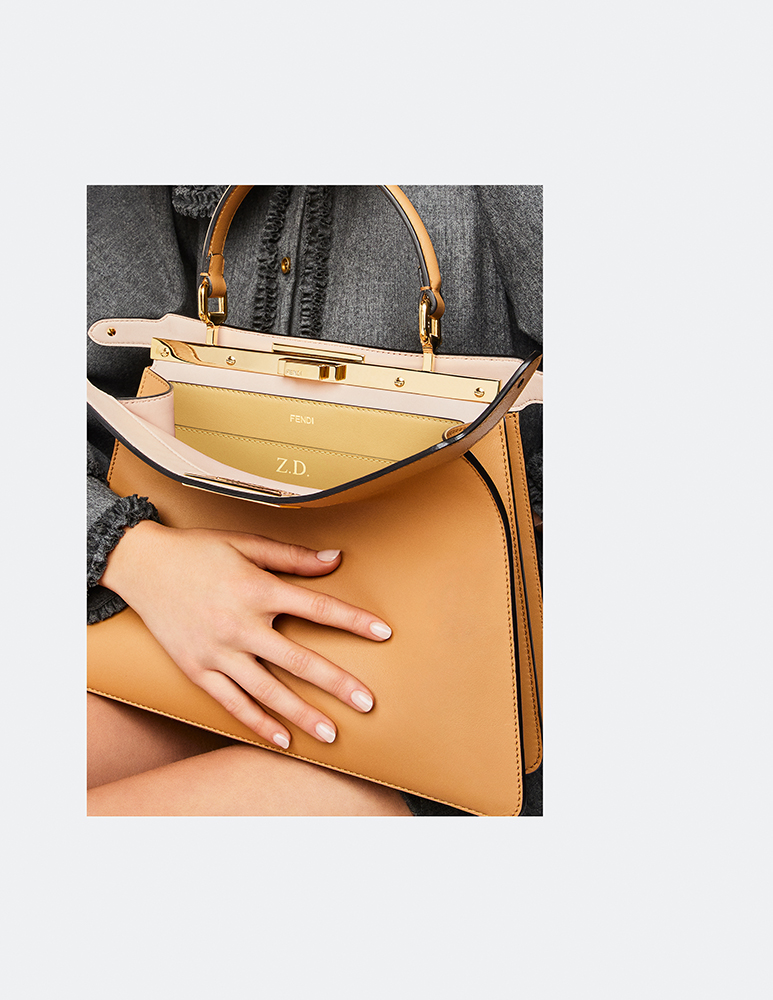 Since its creation for Spring/Summer 2009, Silvia Venturini Fendi has combined the Maison’s savoir-faire and limitless creativity with the research of high-quality materials and details, giving life to infinite versions of the Peekaboo that – each one with its standout and distinctive features – all flawlessly embody the versatile and timeless aspect of this bag that has been and will continue to be elevated, reinterpreted and declined season after season, collection after collection.

The #PeekabooISeeU campaign is set to launch globally from the end of July in print issues and online, while the new Peekaboo bag will hit stores from late august. 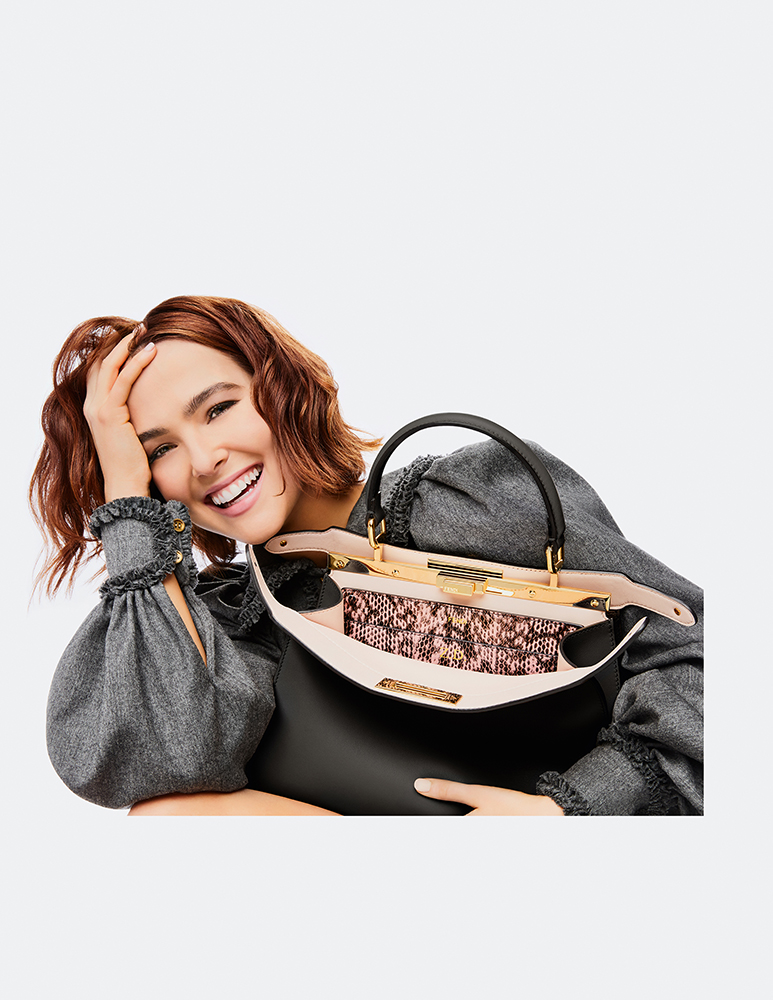