From 31 August to 1 September 2020, Prada Mode Shanghai will take over Prada Rong Zhai, the historic villa in the heart of Shanghai. 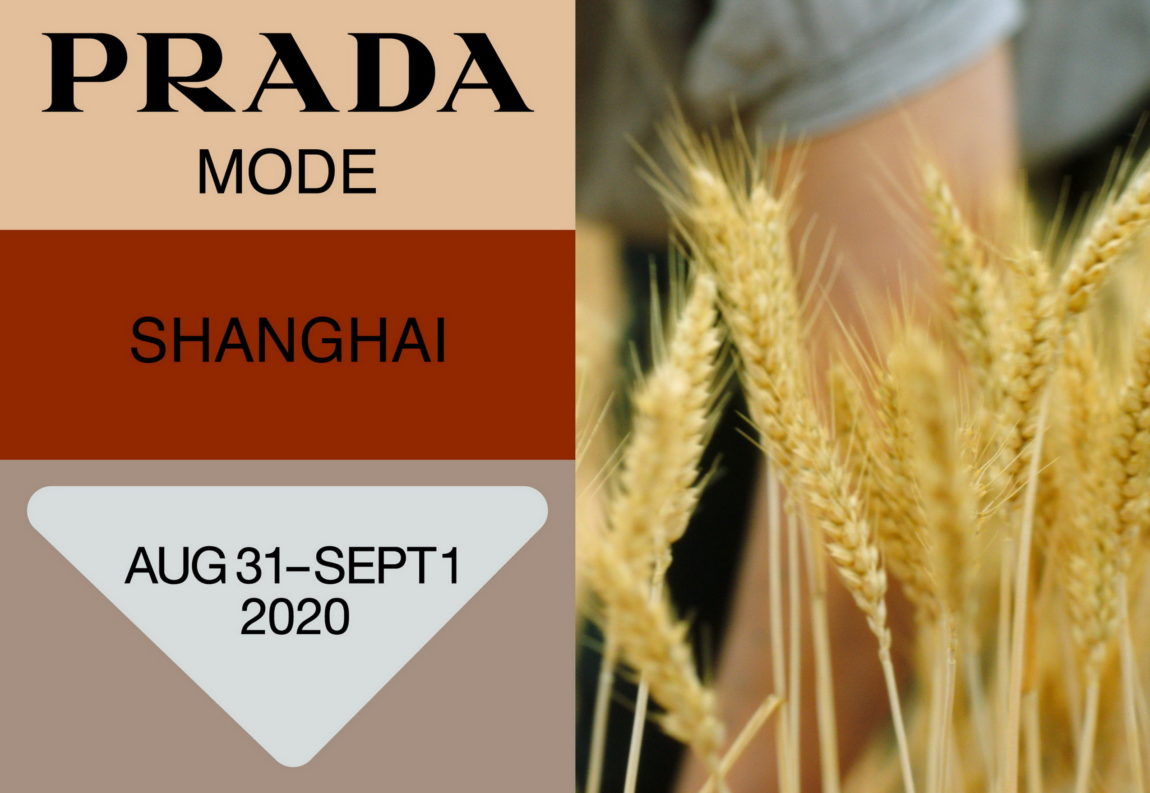 Prada will present Prada Mode Shanghai, the fifth iteration of Prada Mode, a traveling social club with a focus on contemporary culture that provides members a unique art experience along with music, dining, and conversations. Past Prada Modes have augmented and extended significant cultural events in various cities worldwide, in partnership with prominent artists, academics, and cultural figures.

From 31 August to 1 September 2020, Prada Mode Shanghai will take over Prada Rong Zhai, the historic villa in the heart of Shanghai. Renowned director, producer, and writer Jia Zhang-Ke—famous for his works such as Still Life (2006), A Touch of Sin (2013), Ash is Purest White (2018), and Swimming Out Till the Sea Turns Blue (2020)—will transform the space into MIÀN, a site-specific intervention inspired by the director’s cinematic work. 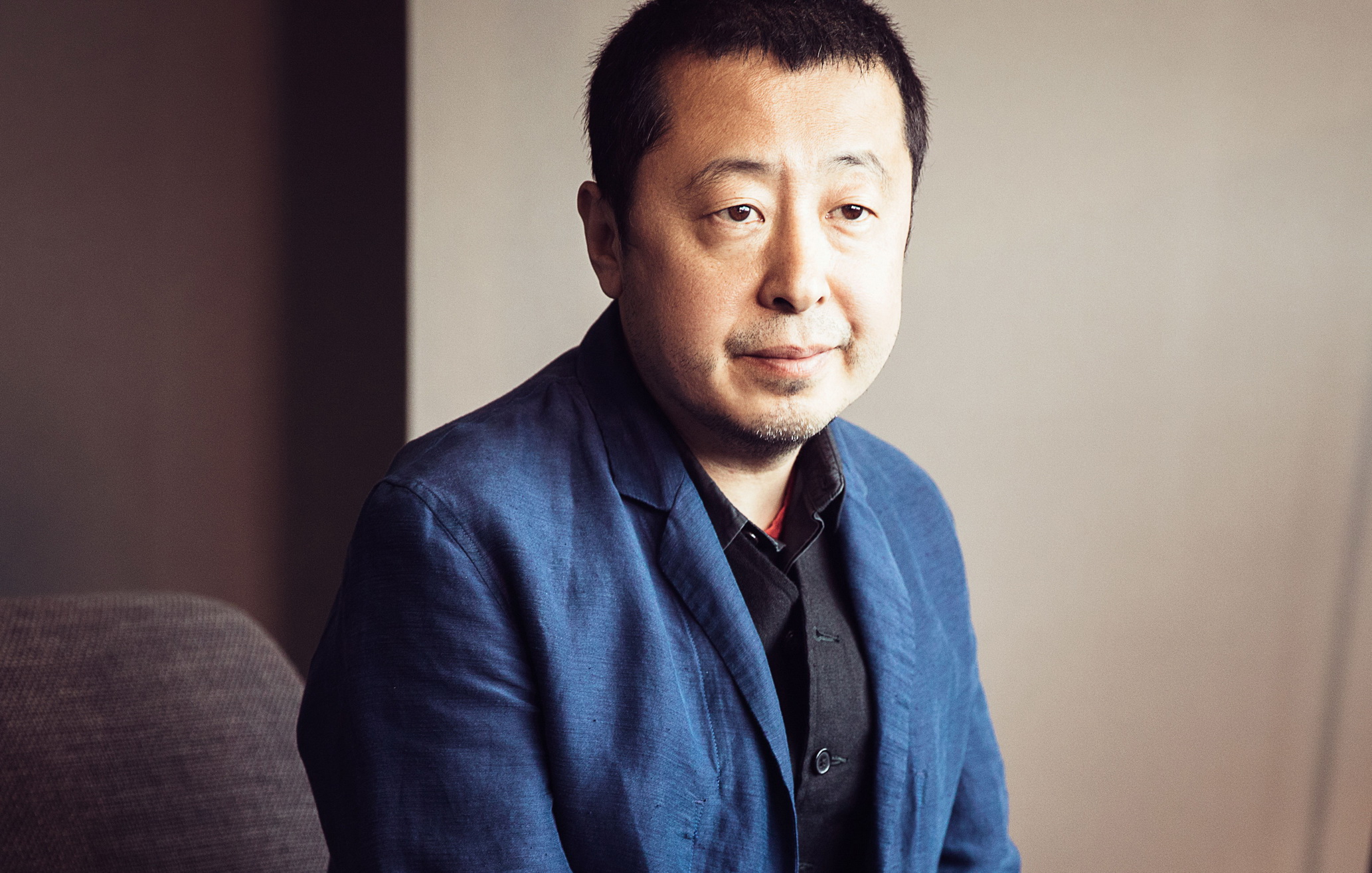 “The word ‘miàn’ has over a dozen meanings in the Chinese dictionary,” Jia writes, “It can mean processed food made from ground wheat, a trajectory formed by a moving line in geometry, a meeting, a surface of things or a person’s face.” MIÀN, in collaboration with Prada Mode Shanghai, will invite guests to explore some of the word’s many meanings. The intervention will be divided into three chapters that together “reflect the diverse faces of the world…to present human dignity which is called ‘tǐ miàn’ in Chinese.” Each chapter toys with the polysemy of MIÀN. The first chapter, chī miàn/ Noodle Eating, will connect guests with one of the earliest forms of food production through a demonstration of flour-making and cooking with flour, alongside food samples for guests. In the second chapter, bǐao miàn/ Surface, Jia will invite guests to consider bodily autonomy through the lens of tattoo and disco, both pursuits of rebellion and liberation. The third chapter, huì miàn / Meeting, visits Shanghai’s history through a series of video interviews, inviting guests to move back through time in the elegant, historical surroundings of Prada Rong Zhai.

Prada Mode Shanghai’s daily program will feature both morning and afternoon conversations with leading cultural figures for guests to attend. Members will also have access to complimentary daily screenings—including a series of short films by the director—held in a 1980s-era video hall, and to fine dining and cocktails inspired by the villa’s history and Jia’s own restaurant, Mountains May Depart, in Shan Xi Province. With the musical curatorship by Chinese renowned actor Huang Jue, the ballroom will be refashioned as a Chinese Disco Hall from the 1990’s for DJ sets and dancing every night. 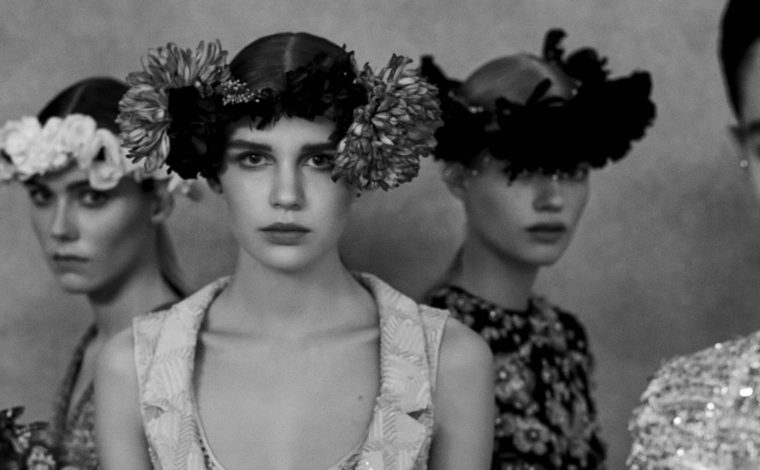 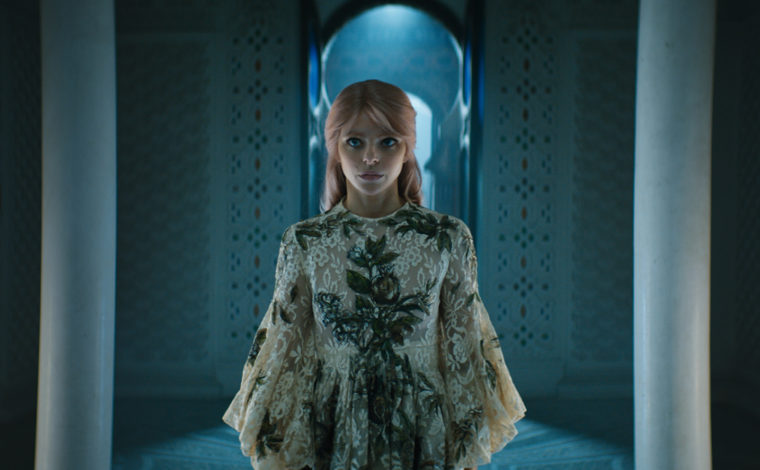 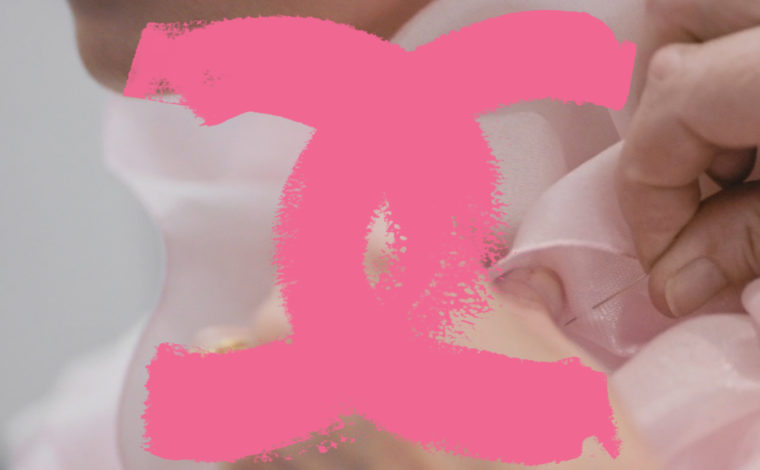