In the role of the archetypal Amazonian pin-up who fights without any effort against the dinosaurs, she will certainly continue to amaze the Miu Miu girls in this version too.

Modeled in clay by her mother, the Queen Hippolyte, and endowed with magical powers from the Greek gods, Wonder Woman – aka Princess Diana of Themyscira and in civilian clothes Diana Prince – is the quintessential superheroine woman. Inspired originally by the first activists of the campaign for women’s rights and, in particular, by the pioneer of the birth control movement Margaret Sanger, Wonder Woman made her debut in 1941 in All Star Comics.
Since then reinvented an infinite number of times in both still and moving images, an extraordinary woman who generations of young girls would like to grow up, Wonder Woman finds herself today on three new Miu Miu T-shirts. In almost supernatural athletic poses and in the role of the archetypal Amazonian pin-up who fights without any effort against the dinosaurs, she will certainly continue to amaze the Miu Miu girls in this version too. 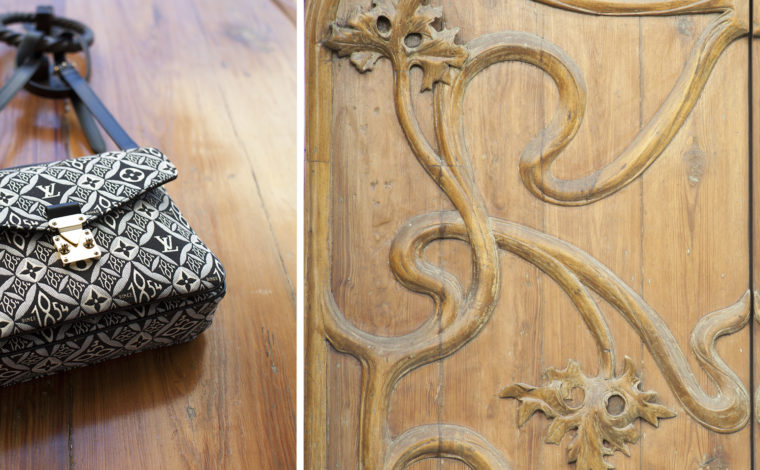 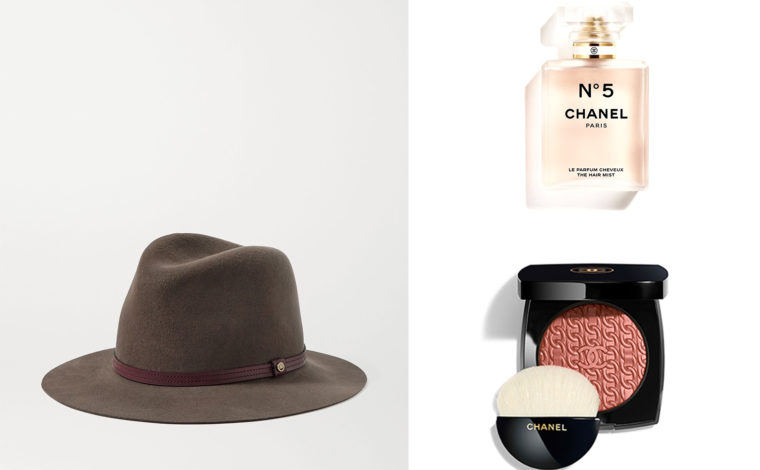 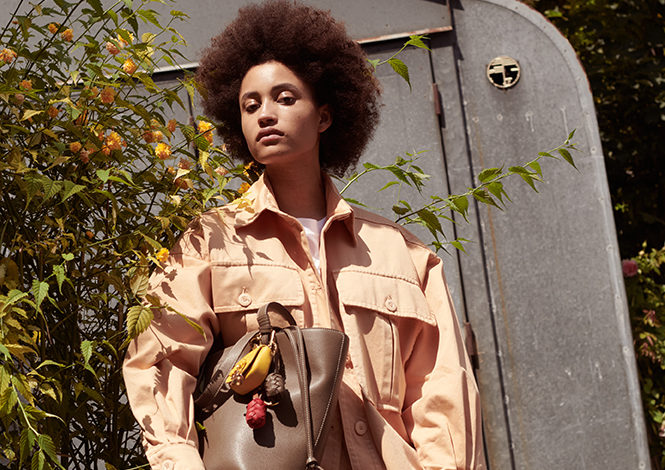