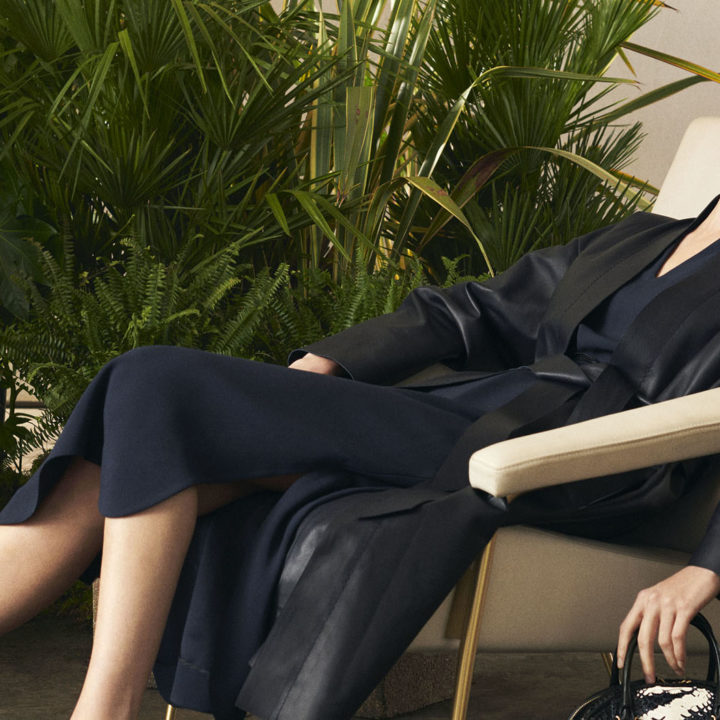 T Factory: is the time of Mame Kurogouchi for Tod’s

Reflecting on Isolation and Social Distancing through Photography 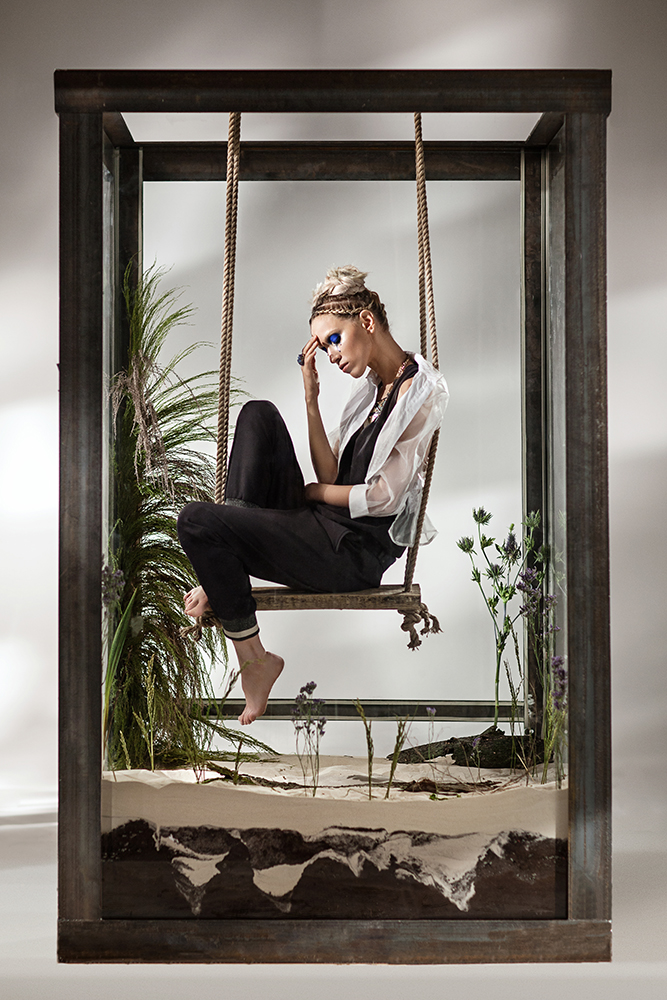 What does isolation mean to us? How do we feel about it once it’s imposed and our freedom is taken away?

Torn between being a responsible member of society by staying at home and the feeling of losing our freedom of action, photographer and director Anna Radchenko visually explores the concept of isolation through a series of fashion-inspired photographs.

The Comfort Zone sees a number of models trapped in glass boxes in different environments. Radchenko reflects on how our homes – usually perceived as beautiful, safe havens to escape to – gradually begin to feel tighter around us. The longer we are forced to spend there, the more claustrophobic we feel. We gradually let go of ourselves and adapt to a new and distorted version of reality. Imprisoned, alienated and powerless, our homes become the extent of our world and freedom.

Commenting on the series, Radchenko states: “Although these photos were shot before the international lockdown, they’ve become even more relevant in the current landscape. Much of what we took for granted, including the freedom to leave our homes, go to work and meet people, has been replaced by a growing feeling of uncertainty and confinement. We find ourselves in an alternative reality, where we have to change our habits and some of our traits as we are spending so much time on our own.”

Anna Radchenko is an award-winning director and multidisciplinary artist from Moscow, who now lives in London. She specialises in short films, music videos, commercials, mixed media editorial projects and art installations. Graduating with a distinction in MA Fashion Photography from London College of Fashion, Radchenko’s films have been selected by some of the world’s major fashion and short film festivals including Berlin Commercial, Underwire, Aesthetica and LA Fashion Festival. In terms of vision, she uses surreal ideas to create content that is both optically arresting and memorable. Anna is represented by Kode Media in the UK.

Special thanks to Geppener Studio studio and Roman Novikov