Maison Michel FW20 “The silence of the great outdoors”

Maison Michel FW20 “The silence of the great outdoors”

In terms of shape, this collection features many new designs, such as the big hats for a big look. 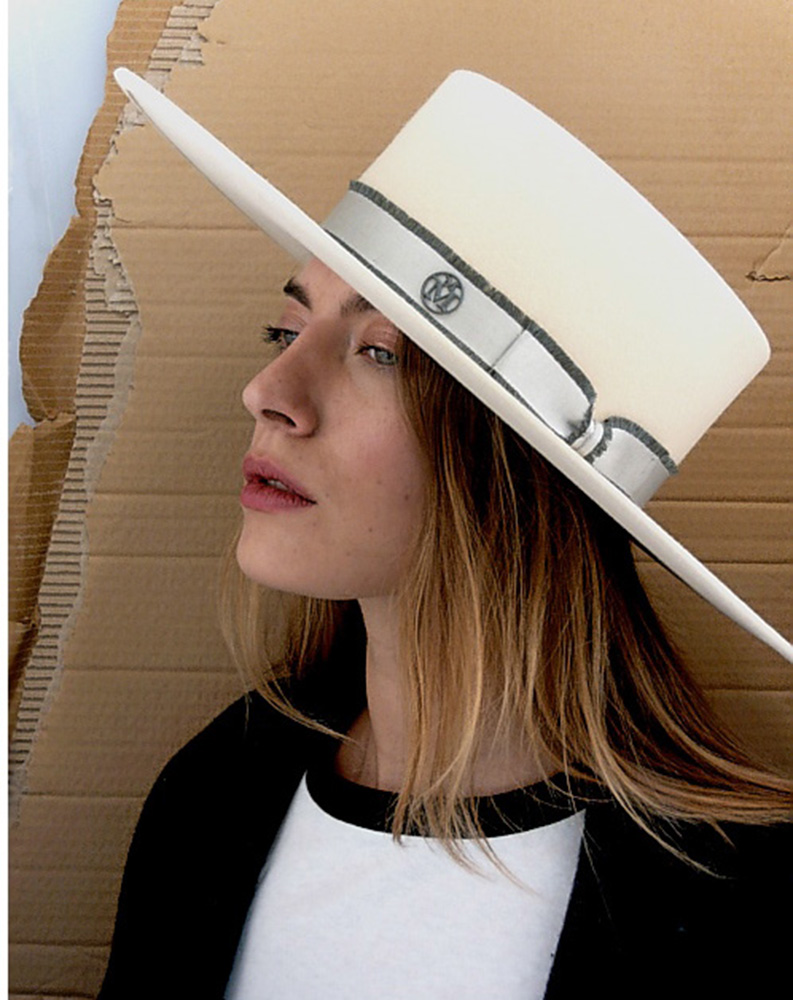 Imagined as an odyssey through the sprawling desert, the FW20 collection takes us on a trip from the prairies of Native Americans to the Mongolian steppes via the confines of Siberia. The wind that blows, the earth that cracks, a cloud of dust rising up behind a galloping horse… With its characteristic originality and savoir-faire, Maison Michel returns to Earth and its truly inspirational nature.
The epic journey begins on the scorched lands of the Far West, alongside the tribes of Indians and cowboys. Both urban and tomboy, the first theme, Indian Territory, skilfully permeates the references of the American west. In browns, blacks and aqua greens, the felts adopt hues touched by a sweltering sunshine Hats are ringed with a minimalist leather cord and chinstrap chains in aged gold, hammered studs in the shape of a sheriff’s star or a Navajo ribbon. The “crafty” aspect to these cut-and-sewns in a patchwork of leather and thick wool contrasts with the flimsy femininity of the head accessories, whose scintillating chiffons are reminiscent of Native American feathered headdresses.
The voyage continues in the distant lands of the Far East, somewhere between the plains of Siberia, Korea, Russia and Mongolia. Entitled Eastern and Oriental Folklore, the second theme in this collection draws inspiration from the festive art de vivre of the tribes and their singular grace. Large rhinestones resembling precious stones, a floral silk scarf with pop motifs and a long black fringe, hot pink bouclé wool… An explosion of colours in an absolute sobriety, with black and dark green, but also touches of vanilla and plum. Hats of an androgynous allure with high and charismatic crowns are feminised with a myriad of details, like the discreet cord in lurex so the hat can be worn around the neck during dizzying evenings of dancing by the fire. 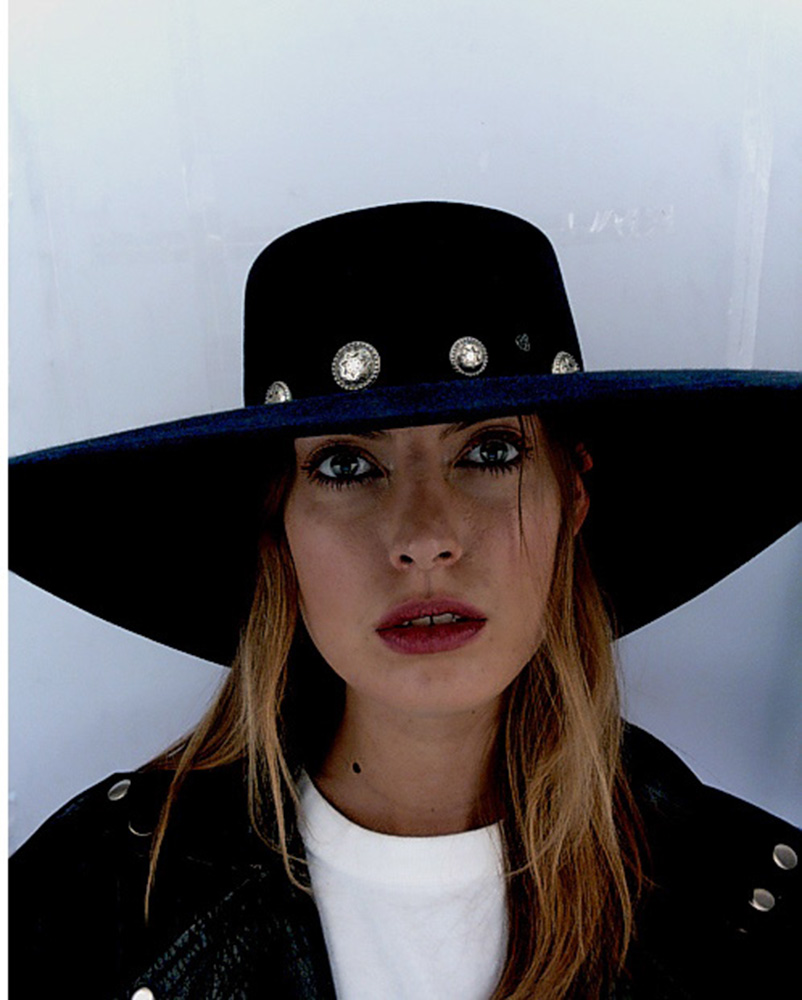 More organic, the third theme, Natural Environment, is an ode to the beauty of our original habitat and to the time immemorial when man constructed his clothing in osmosis with his environment. Natural-coloured raffia and dark hemp intertwine with a hypnotic regularity, while the pleated black tulle of the accessories evokes the natural origami of burgeoning leaves. Available in caps and daring turbans, the ACT 3 tweed, created especially for Maison Michel, plays with lines and light inspired by a shimmering dawn and dusk.
In terms of shape, this collection features many new designs, such as the big hats for a big look. And not forgetting the Hat on the go, with the Maison Michel all-over laces, that can be rolled up and packed ready for adventures and conquering the great outdoors. 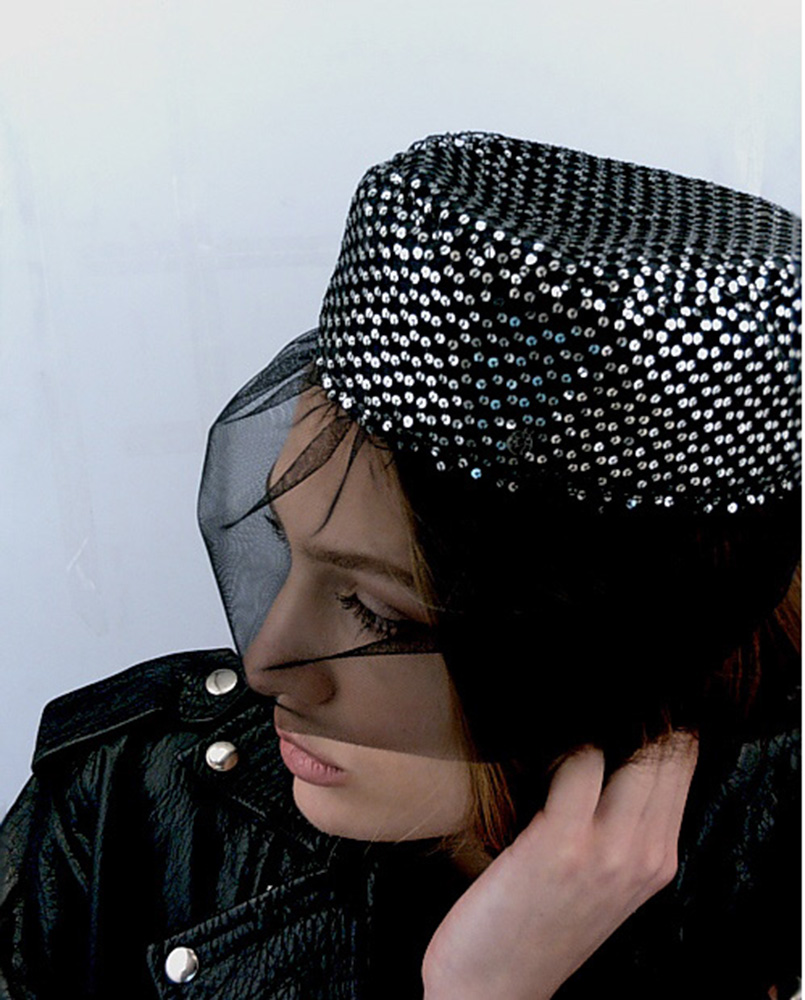 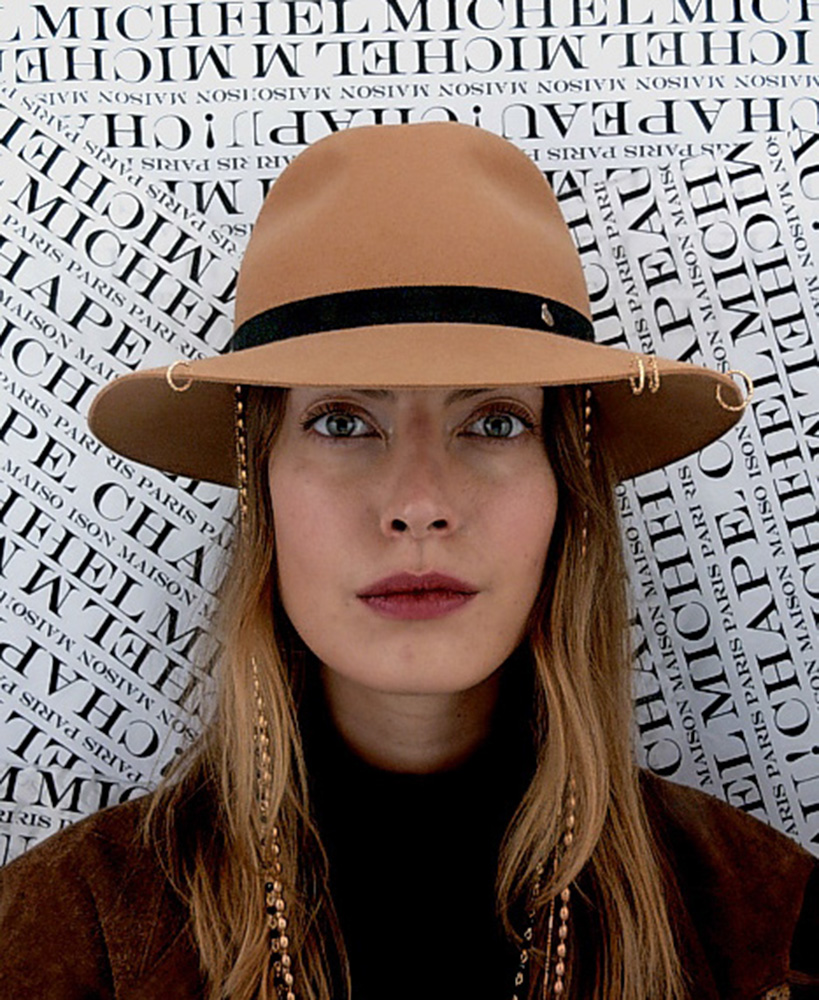