"The inspiration for NIGHTWALK," reveals Szumowska, "was given to me by my friend Filip Rutkowski, who is of the non-binary gender and expresses his identity by wearing women's clothes.

It is night in Warsaw. Two very different homes. In one, a father watches sports lying on the sofa, expecting the son to do the same. In another apartment, a wealthy-looking mother sits at the table to dine with her daughter, completely different from her. At the same time, the boy and the girl embark on a nocturnal adventure of transformation, during which they strip off the various stratifications of gender that they have inherited. The streets of the city are transformed into a liberating walkway. When by chance they meet – face to face, body to body – they mirror each other in silence, offering comfort, safety. NIGHTWALK, directed by Małgorzata Szumowska, is the nineteenth short film commissioned by Miu Miu for Women’s Tales, the acclaimed series that invites the deepest and most original directors of the current scene to investigate the concepts of vanity and femininity in the twenty-first century.

Małgorzata Szumowska is a Polish director, screenwriter and producer.

Her 2011 feature Elles starred Juliette Binoche. In the Name Of 2013 he received the Teddy Award for Best Film at the 63rd Berlin International Film Festival, while Another Life – Mug of 2018 was awarded the Grand Jury Prize at the 68th Berlin International Film Festival . His most recent film, The Other Lamb, premiered in 2019 at the Toronto International Film Festival, where he garnered rave reviews. Szumowska’s works – including his upcoming Wonder project – are often intriguing, in-depth studies of what defines and divides men and women in cultures around the world. The actress Raffey Cassidy, who in NIGHTWALK plays the character of her daughter, was also a protagonist in The Other Lamb. Her acting career began at the age of seven and brought her to the fore with Snow White and the Hunter. Since then, she has starred in Tomorrowland – The world of tomorrow, Allied – A hidden shadow, Sacrifice of the sacred deer and Vox Lux. Miu Miu’s A / I18 campaign, The Conversation, represented her debut as a model. 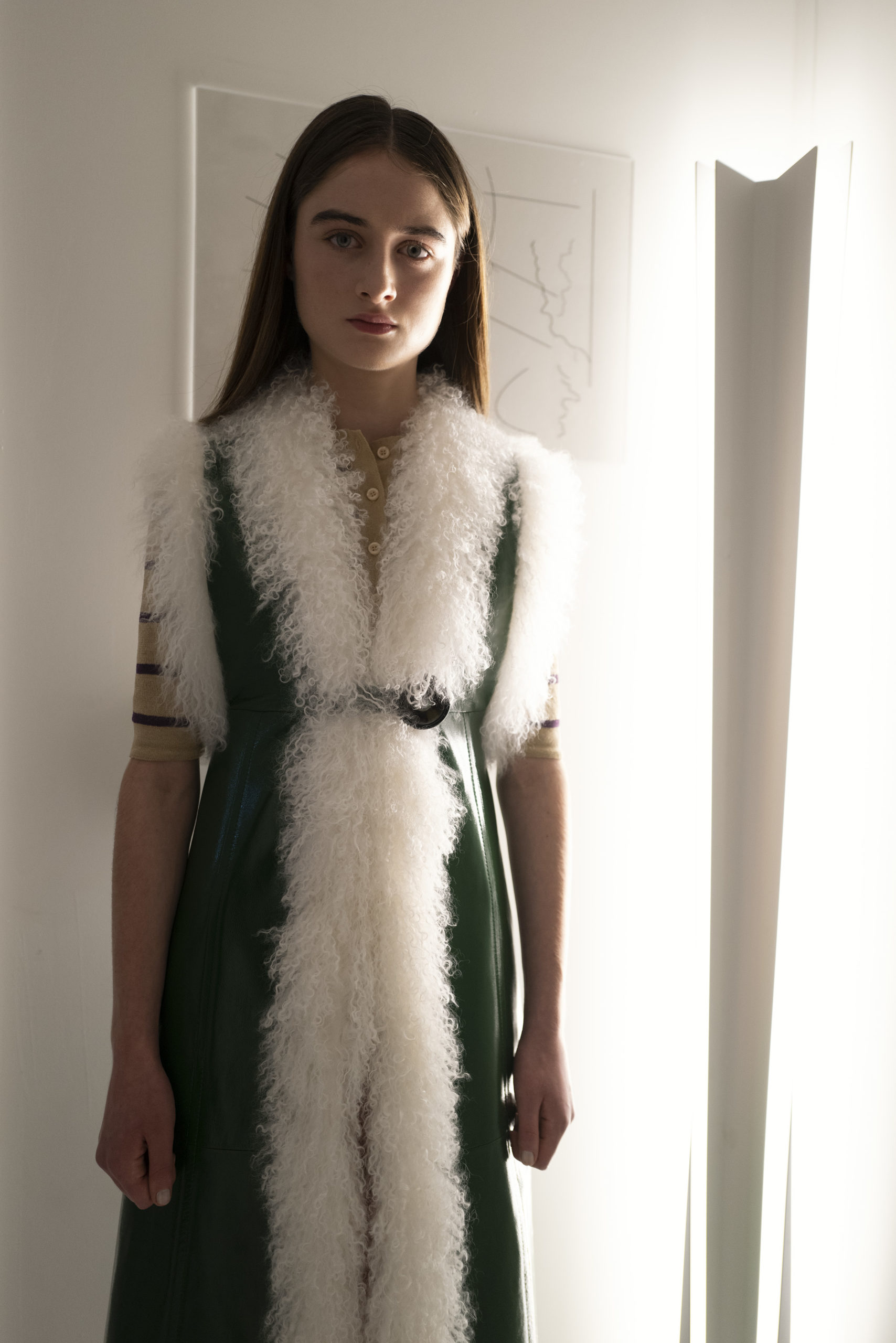 “The inspiration for NIGHTWALK,” reveals Szumowska, “was given to me by my friend Filip Rutkowski, who is of the non-binary gender and expresses his identity by wearing women’s clothes. Really very brave, in a country like Poland, Catholic and conservative “. He says that when it came to representing the stylistic idea, Filip’s love for Miu Miu became the ideal starting point for the whole story. As a female director, Szumowska had to “fight her whole life” in order to do what she does and believes that Miu Miu Women’s Tales is the demonstration that “it is possible to use fashion to do something important, in support of women and in favor of of tolerance “.
NIGHTWALK manages to be both a silent film and a symphonic portrait of the struggle of young people against family and social expectations and conveys the electrifying excitement that accompanies the discovery of oneself. Two strangers – once prisoners – who get rid of a pre-established male or female role. The NIGHTWALK premiere will take place in New York on February 11, 2020.