The new Emporio Armani Together Stronger campaign will be on air from February 1st. 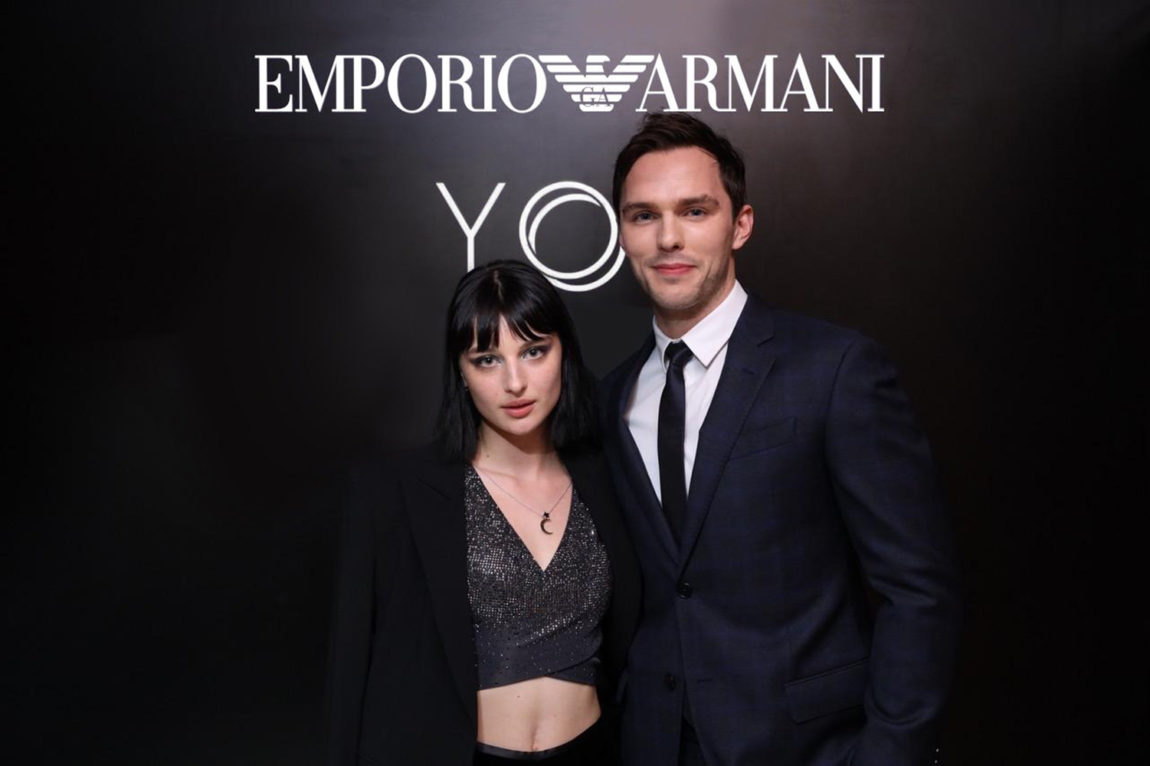 The Savoir-Faire Behind Diorstellaire1 Sunglasses

Emporio Armani celebrates the new campaign in London of fragrances with Nicholas Hoult and Alice Pagani, created on the occasion of the launch of the new fragrance duo, STRONGER WITH YOU for him and IN LOVE WITH YOU FREEZE for her.
Filmed by French director Fabien Constant and shot by American photographer Damon Baker, the new campaign is set in an urban context and sees the couple engaged in a romantic journey full of intense experiences. The film describes their strong but playful bond through extremely fascinating situations and environments.
The new Emporio Armani Together Stronger campaign will be on air from February 1st. 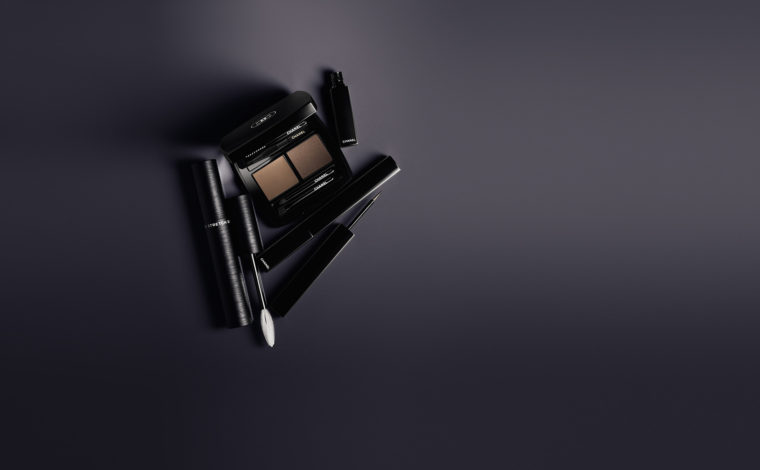 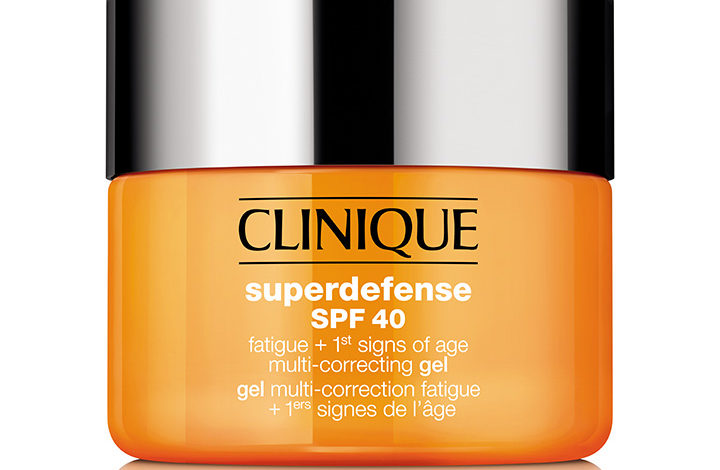 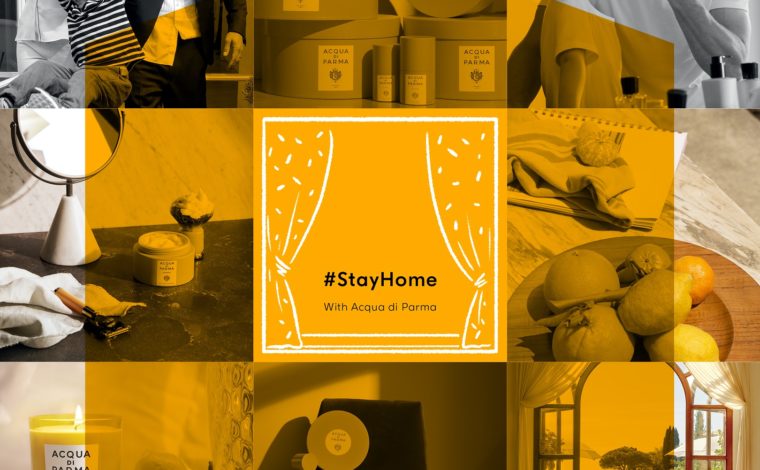