The story of Sofia Coppola and CHANEL all began under the watchful eye of French actress Carole Bouquet, who introduced the young woman to Karl Lagerfeld. 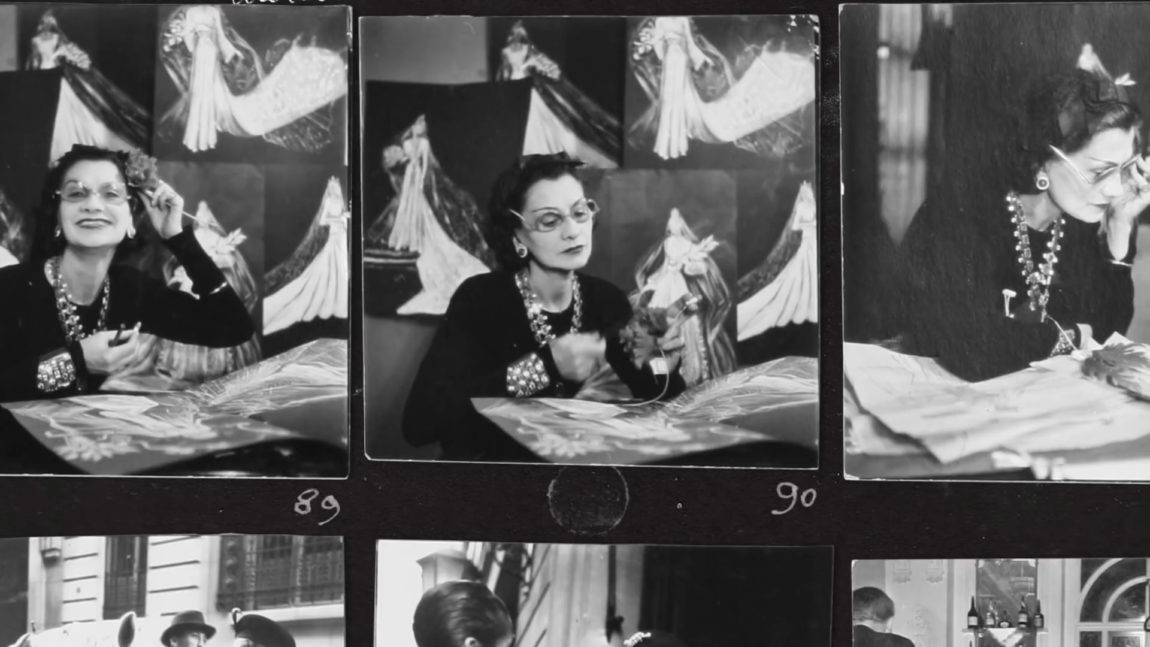 A loyal friend of the House for many years, the American director has made a video collage in tribute to Gabrielle Chanel, to mark the occasion of the “Mademoiselle Privé” exhibition, taking place in Tokyo from October 19th to December 1st 2019. Composed of images and videos from the archives, advertising and film extracts, it delivers a very contemporary vision of the creation of the House of CHANEL, from its Haute Couture collections and the N°5 perfume, to its High Jewelry creations including the “Bijoux de Diamants” collection. Rhythmic and lively all while being extremely feminine, it reflects Sofia Coppola’s style and eye as much as the legend carried by every CHANEL creation. « I did a collage from the Chanel archives, trying to capture the essence of Chanel, what Coco started, and Karl and Virginie have continued, bringing Coco’s modern vision to women today. Chanel embodies chic Parisian style and I tried to incorporate the playfulness Karl always brought to his approach. I loved looking through the footage of so many beautiful collections and the iconic women throughout its history », explains the director.

The story of Sofia Coppola and CHANEL all began under the watchful eye of French actress Carole Bouquet, who introduced the young woman to Karl Lagerfeld. He offered her an internship working alongside him in the Creation studio. From this fashion experience, the teenage Sofia Coppola probably held on to the youthful allure the designer had imbued into CHANEL and when designing the costumes for her father, Francis Ford Coppola’s Life Without Zoë, segment of the 1989 film New York Stories, dressed the girls in suits by the House. She herself likes to wear the most emblematic of CHANEL pieces: suits, two-tone cardigans, ballerinas and couture jewels. A style that she notably wore on the red-carpeted steps at the Cannes Film Festival to present her film The Beguiled in 2017. A front row regular at the CHANEL runway shows, she also appeared in The Little Black Jacket book, photographed by Karl Lagerfeld, released in 2012.

This artistic collaboration to mark the occasion of “Mademoiselle Privé” is the fruit of Sofia Coppola’s encounter with Virginie Viard, Artistic Director of the CHANEL Fashion collections. Strong artistic affinities and a shared aesthetic vision have seen the two women form a genuine friendship, based on mutual respect and admiration.

Eclectic and fresh, the video “In homage to Mademoiselle” as seen by Sofia Coppola is a new chapter of her creative conversation with the House.