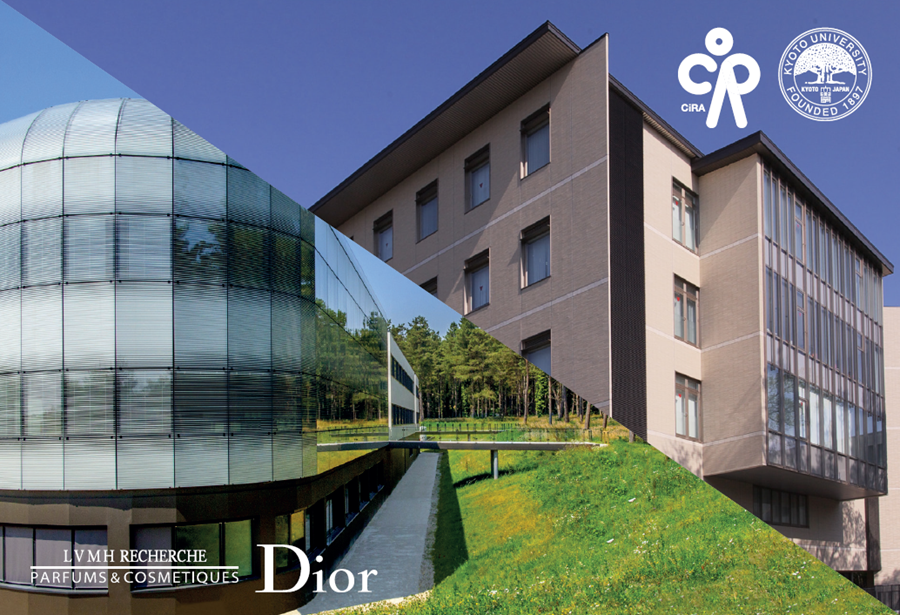 LVMH recherche, on behalf of Dior, and the center for ips cell research and application (Cira), at Kyoto University, announced today the start of a collaborative research project exploring how oxidative metabolism affects skin keratinocyte self-renewal or differentiation capabilities under the direction of Cira director Shin Ya Yamanaka, winner of the 2012 nobel prize in physiology or medicine, Cira is the leading centre for induced pluripotent stem (ips) cell* research, conducting inno vative research for medical applications such as regenerative medicine and drug development in order to develop new treatments. Part of their results have led to clinical trials for certain incurable illnesses such as parkinson’s disease and amyotrophic lateral sclerosis (als).

With a keen interest in the Dior scientists’ latest discoveries in stem cells in the cutaneous domain, the Cira laboratory, led by associate professor Knut Woltjen, will provide ips cells from healthy, elderly donors and expertise in genome editing. This marks the first time that a Cira laboratory has entered into a scientific partnership with a french luxury cosmetic house. Lvmh recherche and Kyoto university signed the contract for this collaborative project in april.

This is a major sign of recognition for dior science, which now has 20 years’ experience in stem cell research, giving rise to 17 discoveries in the cutaneous domain and some 55 publications, as well as several academic partnerships. Inspired by professor Yamanaka’s discovery of reprogramming adult cells into stem cells, Dior science recently made successful progress that opens new doors to better understand the transformation of stem cells with age.

For this new research project started between Dior science at Lvmh recherche and the Woltjen laboratory at Cira, the effects of age on mitochondrial status, skin regeneration and differentiation will be investigated, with the hope of contributing to major therapeutic discoveries in the skin and cutaneous rejuvenation.