The Blink Fish and the National Chamber of Italian Fashion have been collaborating since 2016 to create an increasingly strong online presence with new video content for fashion week. 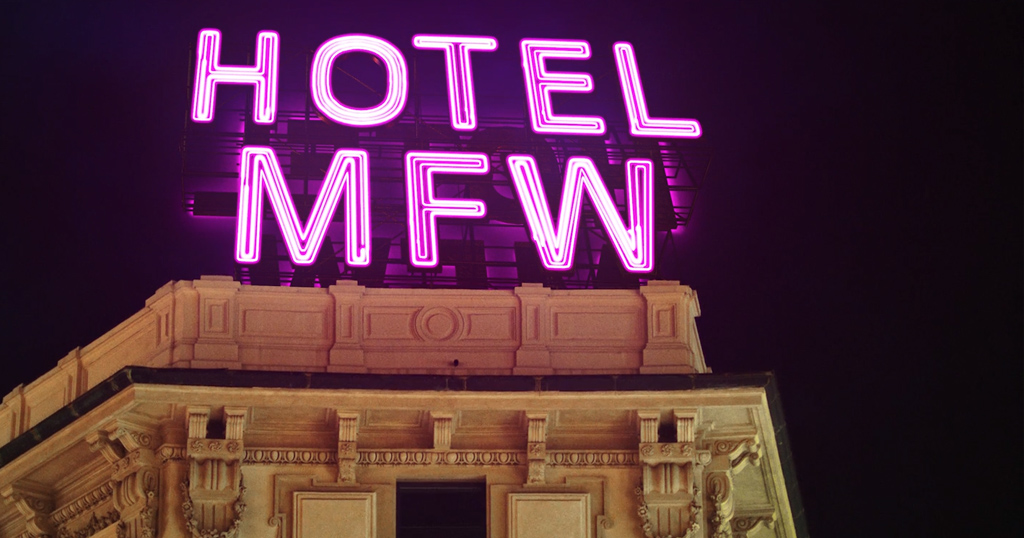 Who were the celebrity guests at Prada Spring/Summer 2020

Created as a celebration of Milan Fashion Week S / S 2020 (17-23 September, 2019), Hotel MFW presents several rooms of the Mandarin Oriental hotel in Milan populated by unique guests on the eve of the Milan fashion week. Inclusion, diversity and uniqueness form the central theme of the film, values ​​that are strengths promoted by the National Chamber of Italian Fashion.

The different looks of the models were handled by the fashion editor and stylist Georgia Tal, supporting the local scene design through the selection of brands located in Italy, from the emerging to the best known, namely Annakiki, The Attico, L’Autre Chose, GCDS, MSGM , Paula Cademartori, Sara Battaglia, Stella Jean and Vivetta.

The Blink Fish and the National Chamber of Italian Fashion have been collaborating since 2016 to create an increasingly strong online presence with new video content for fashion week. Some of their most recent works, such as Start the Buzz, Be Ready and Waiting Room, have been selected by several international film festivals, such as Berlin Commercial, Aesthetica Short Film Festival and LA Fashion Film Festival and have received important awards. 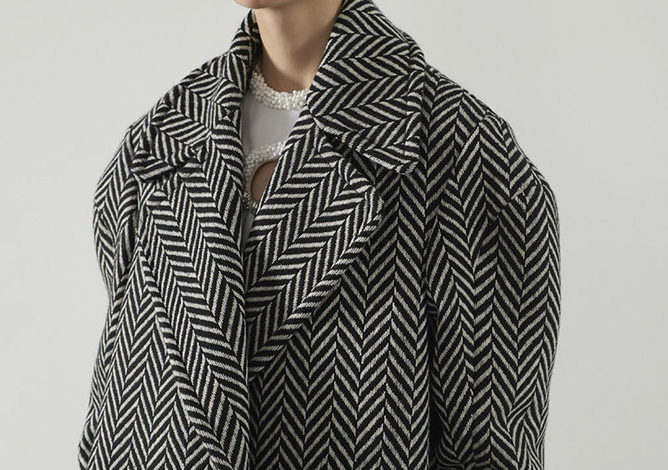 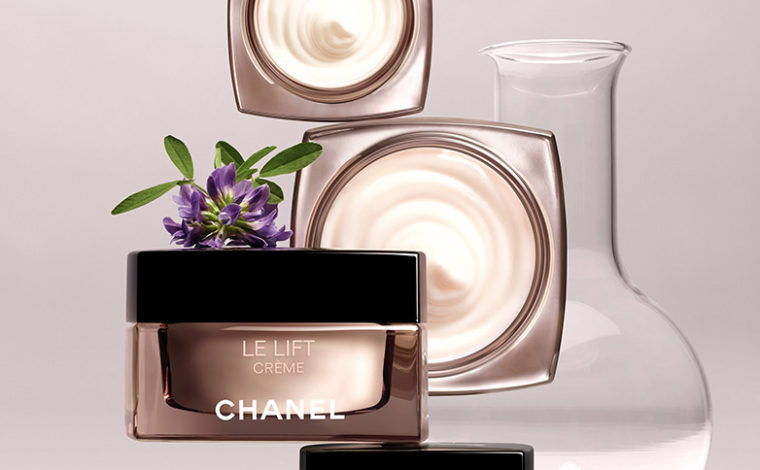 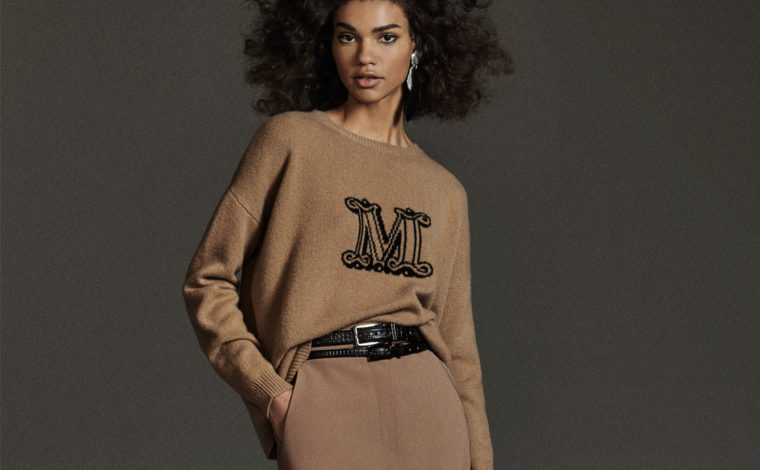