More than a hundred years after its debut in Deauville, the House of CHANEL is delighted to continue its story with the cinema and the coastal resort, by becoming a partner of the Deauville American Film Festival 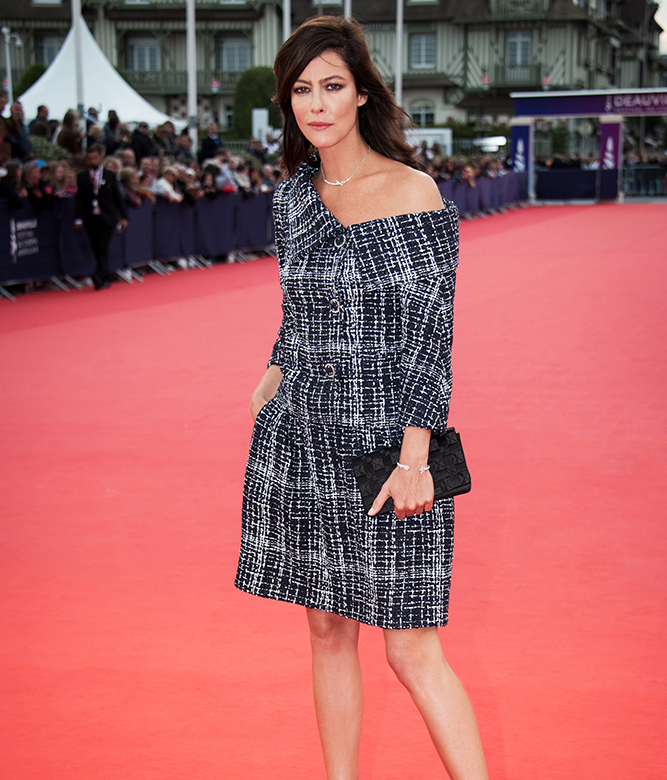 The House of CHANEL becomes a partner of the Deauville American Film Festival for its 45th edition, between September 6th and 15th 2019.

CHANEL has always loved Deauville and the cinema. It was in Deauville that Gabrielle Chanel opened her first boutique in 1912 on the rue Gontaut Biron, and where she proposed her soft, light jersey creations in beige, the colour of wet sand on Deauville’s beach. From then on, she imposed a new, resolutely innovative and modern silhouette, breaking away from the codes of the era.

Invited to Hollywood by the American film producer Samuel Goldwyn in 1931, Gabrielle Chanel increased her international influence by designing the costumes for several films, including Tonight or Never directed by Mervyn LeRoy and starring Gloria Swanson. Back in France she would support her friends, the brilliant directors Robert Bresson, Jean Cocteau or Luchino Visconti, from early on in their careers; she imagined the costumes for the women in Jean Renoir’s The Rules of the Game, for Jeanne Moreau in the films of Louis Malle and for Delphine Seyrig in Last Year at Marienbad by Alain Resnais and in Stolen Kisses by François Truffaut.

Today, CHANEL continues this tradition and puts creation at the heart of its activities. The House dresses, bejewels and beautifies many celebrities both in real life and on screen, and regularly makes its mark on cinema’s most prestigious red carpets. Among its friends are the director Sofia Coppola as well as the actresses Kristen Stewart, Margot Robbie, Keira Knightley, Anna Mouglalis, Vanessa Paradis, Penélope Cruz, Zhou Xun, Rinko Kikuchi and Lily-Rose Depp. Catherine Deneuve, égérie for CHANEL N°5 perfume in the USA in the 1970s, is president of the Deauville Festival jury this year alongside Gaspard Ulliel, the face of BLEU de CHANEL perfume and member of the jury, and Anna Mouglalis, ambassador of the House and president of the Revelation Jury.

More than a hundred years after its debut in Deauville, the House of CHANEL is delighted to continue its story with the cinema and the coastal resort, by becoming a partner of the Deauville American Film Festival. 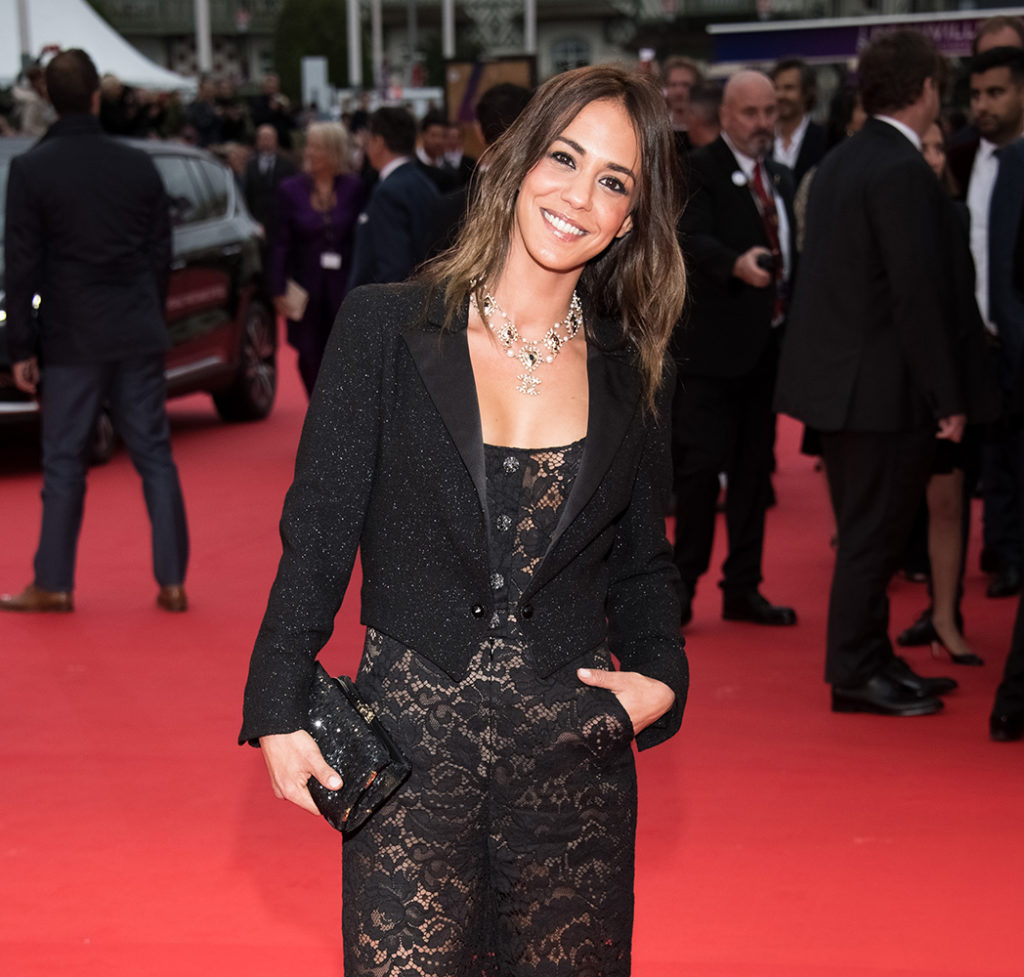 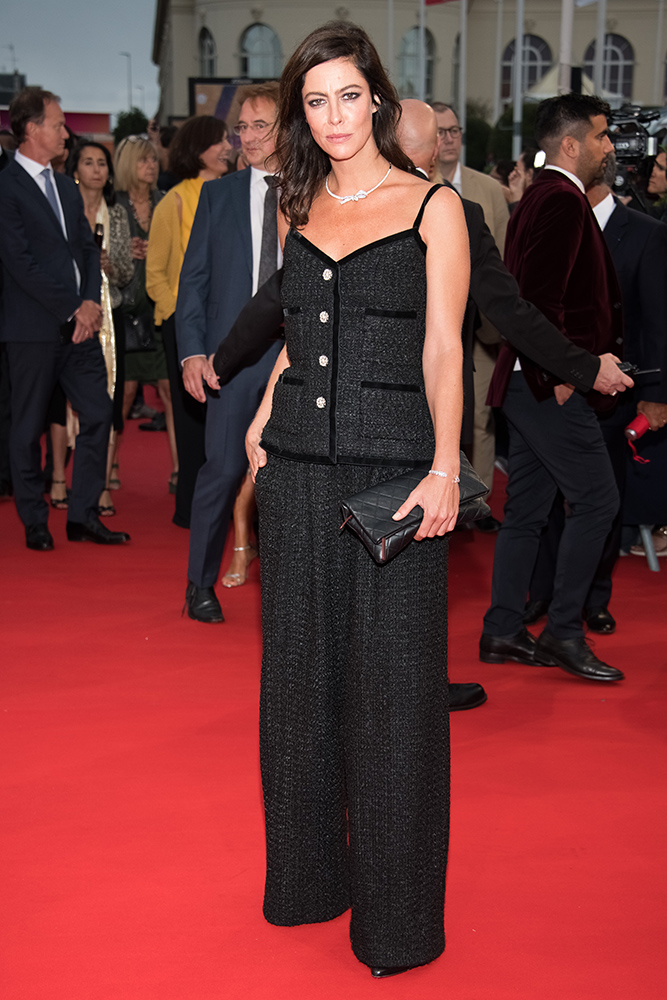 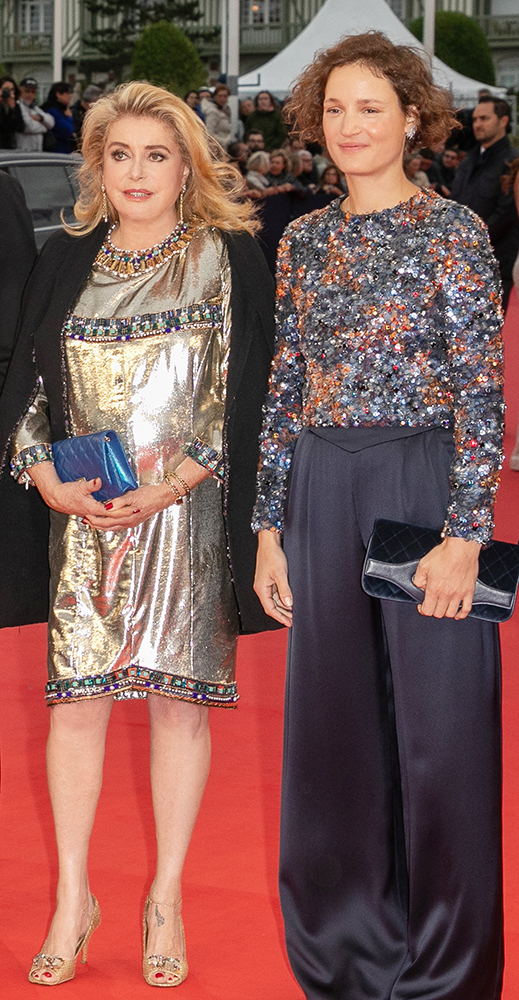 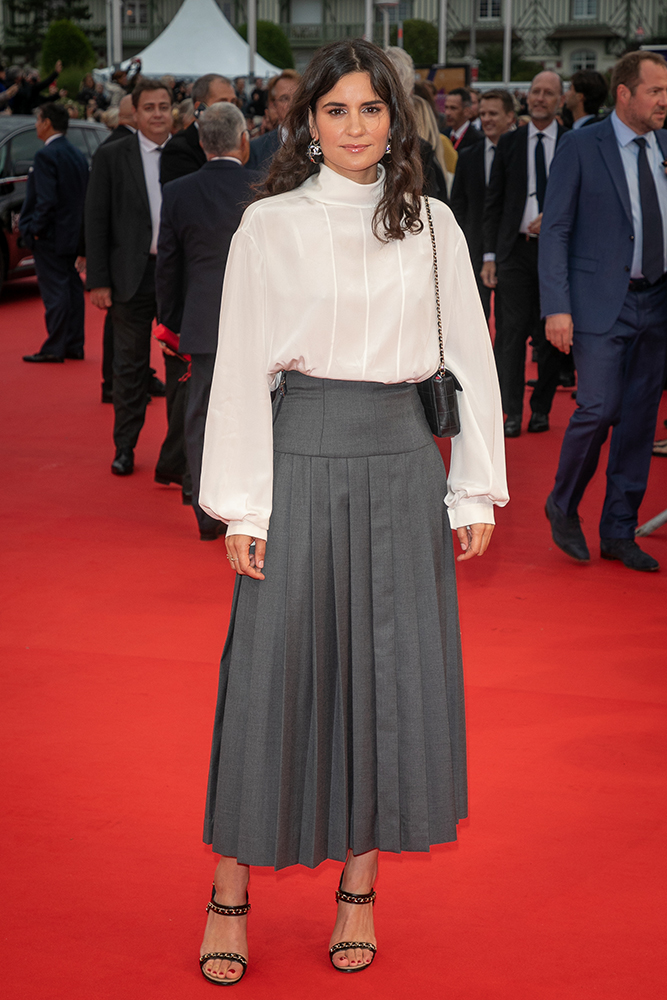 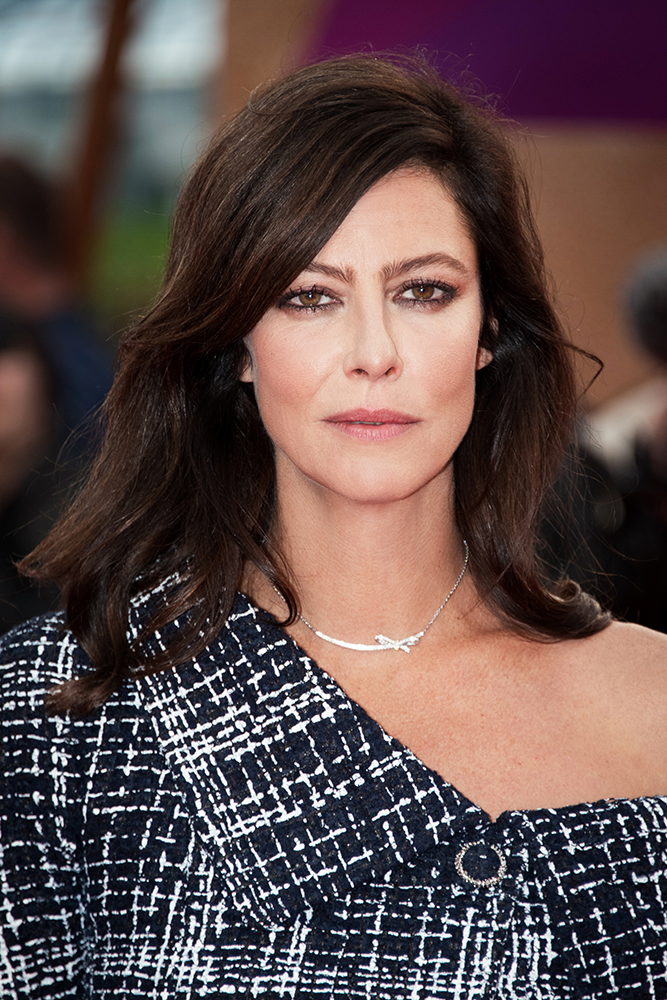 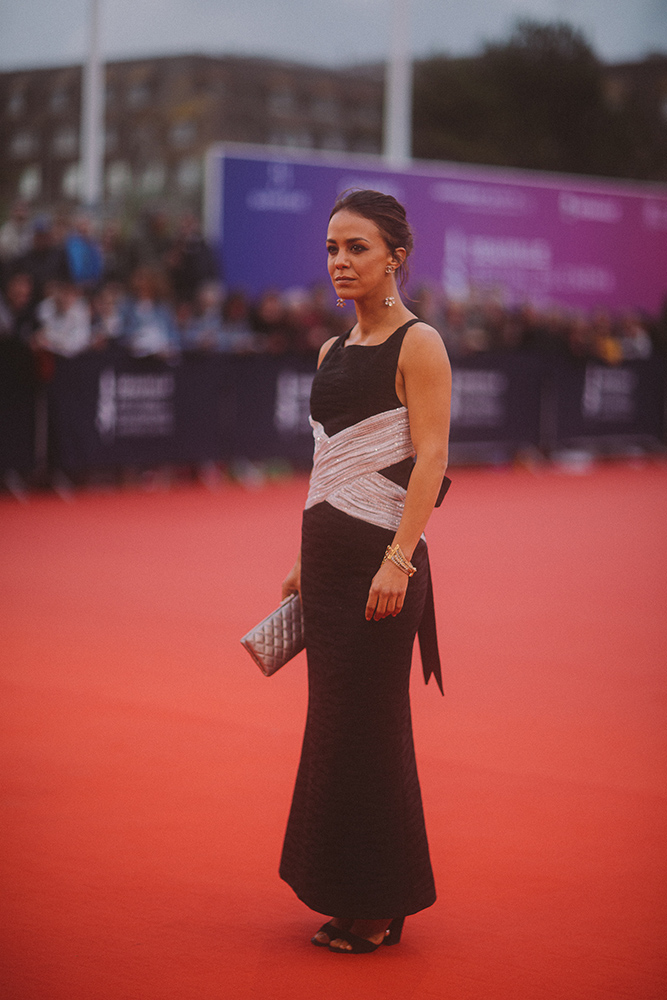 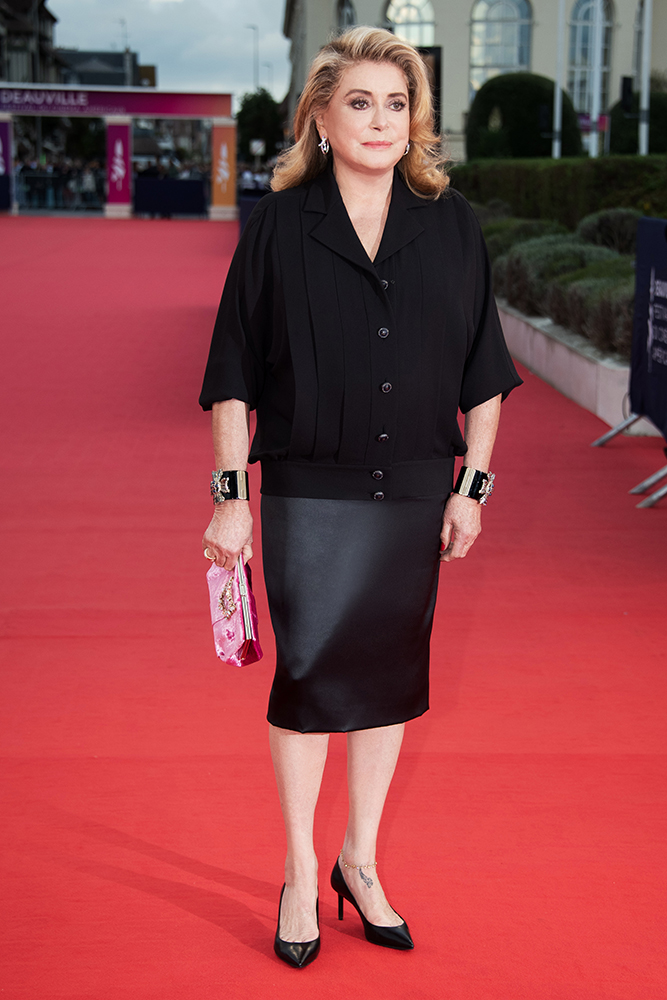