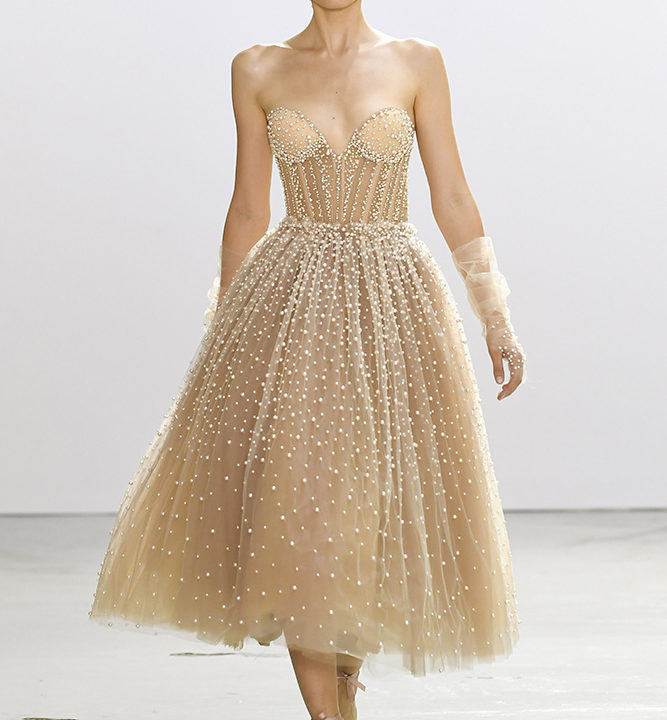 Gangao Lang will receive a 10,000 euro grant from the house of Dior, who will also commission a creative piece from the artist.

Arles – 2nd edition 2019 in partnership with the école nationale supérieure de la photographie, arles (ensp) and hosted by luma arles
christian dior parfums, the ensp and luma arles are delighted to announce the winner of the second “Dior Photography Award for Young Tlents.” 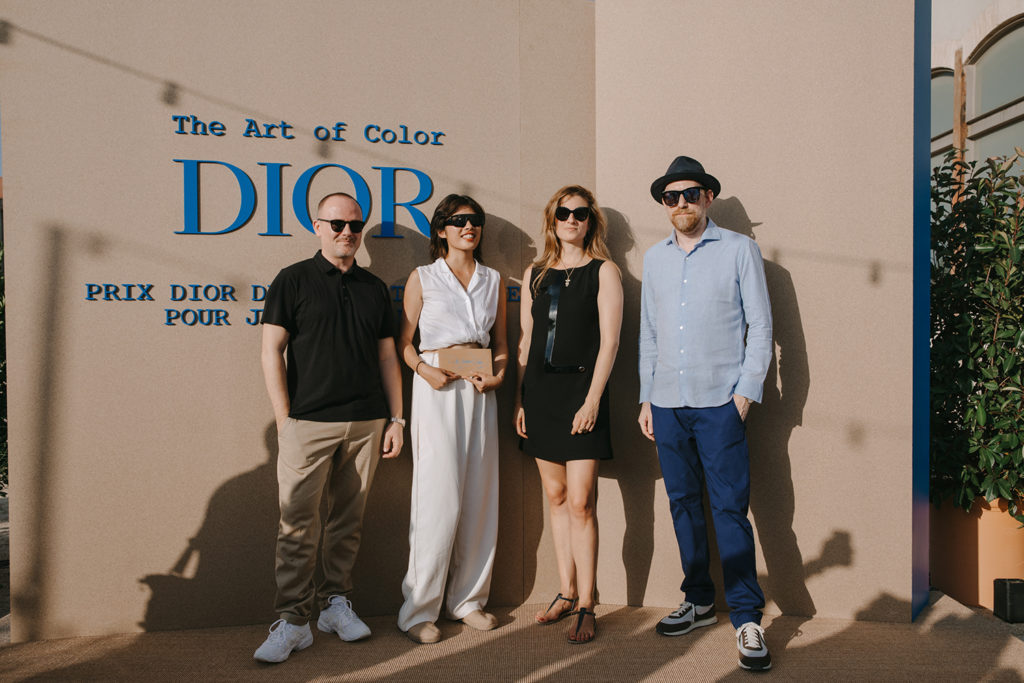 Presided over by french photographer Dominique Issermann, and composed of Maja Hoffmann, (president and founder of Luma Arles), Simon Baker (director of the Maison Européenne de la Photographie), Sonia Sieff, (photographer), Peter Philips (creative and image director for Dior make-up), and Claude Martinez, president and ceo of Christian Dior Parfums, the jury selected “second selfintroduction,” a work by Gangao Lang, a young chinese photographer barely 21 years old, who is influenced by painting, and who states that “beauty is a global language, which takes a young girl with a dream as a starting point, and ends up as a woman with a vision.”
Gangao Lang will receive a 10,000 euro grant from the house of Dior, who will also commission a creative piece from the artist.
Her photos, along with the works by the selected artists, will be exhibited in the grande halle at the parc des ateliers from july 1st to 22nd september 2019 in Arles.