Fendi celebrates Rome with restoration of Temple of Venus

Fendi celebrates Rome with restoration of Temple of Venus 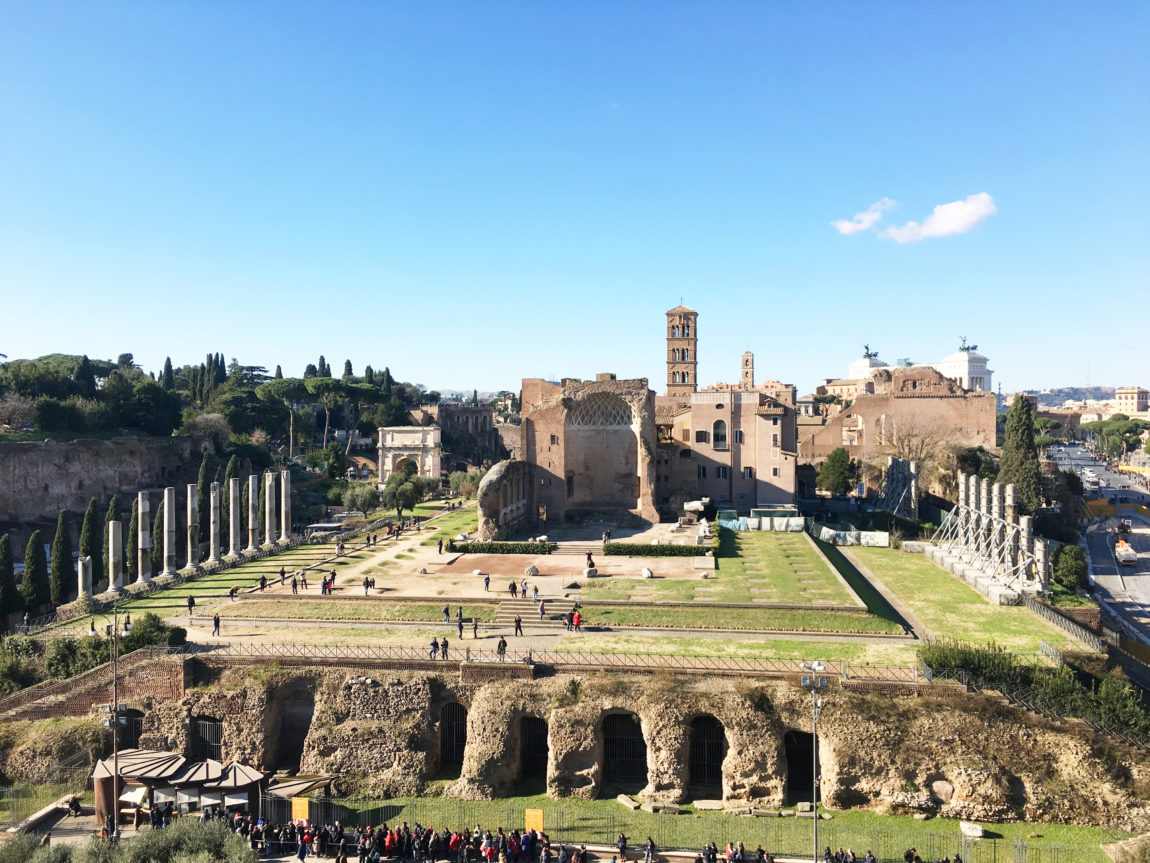 FENDI pays homage to Karl Lagerfeld and strengthens once again its deep and long-lasting bond with Rome, choosing its hometown for the presentation of the Couture Fall/Winter 2019-2020 show.
The Collection, named “The Dawn of Romanity” will showcase 54 looks – one for each year of the designer at FENDI – featuring some of the most iconic shapes of the Maison along with never seen before looks, embodying unparalleled tradition and new creative horizons.
In the Eternal City, on July 4, 2019, the Roman Luxury House will stage an extraordinary event at the Palatine Hill, where the legendary foundation of the city is located.

Thanks to FENDI’s support, systematic action on the structure of the Temple of Venus and Rome will already be possible in the coming months. First of all, the cell of the goddess Rome will be the centre of attention, which is also part of the visit of the new exhibition of the Museum of the Roman Forum. In fact, in addition to the floor in colored marble, the wall surfaces and especially the stucco of the absidal vault will require special care.  It is also intended to provide a new arrangement of the area in front of the cell of Venus, whose current layout is now almost a hundred years old. The same cell of Venus, clearly visible from the outside of the Park, can become an ideal scenario for a multimedia representation of the restorations performed and the project of study and enhancement of the monument as a whole.

“Bringing our couture to Rome is the best way to celebrate Karl Lagerfeld, FENDI and its city, a unique opportunity to express our roots, bold creativity and the highest savoir faire, which have always been part of the House’s DNA. The Palatino Hill is a magical place, perfectly representing the values of FENDI, its tradition and its history. I am also very proud of the restoration of the Temple of Venus and Rome, thus continuing to support cultural heritage, not only of Rome and Italy, but of the whole world,” says Serge Brunschwig, Chairman and CEO of FENDI.

“Emotion and Art represent an inseparable combination of culture in all its expressions. Through this event we reach a very high moment of synthesis of Italian identity focused on the charm and beauty of places and monuments that dialogue harmoniously with contemporary creativity, of which the FENDI represents one of the main excellence”, states Alfonsina Russo, Director of the Colosseum Archaeological Park and continues. Thanks to FENDI, the largest known temple of ancient Rome, dedicated to Rome Aeterna and Venus Felix, will be returned to its former glory.”

Since its construction, begun by Emperor Hadrian in 121 A.D. and completed in 141 A.D. by Antonino Pio, the Temple of Venus and Rome becomes in all respects the largest temple in the city. With great scenic impact, the eastern front with its large colonnade dominated the underlying Colosseum square from above. The building was built on the Velia, a hill that has now disappeared, above the monumental propylei of access to the Palatine erected by the Flavi emperors who in turn insist on the remains of the atrium of the Domus Aurea. The temple housed the statue of Venus, the progenitor of the gens Iulia, in the eastern cell and that of the goddess Rome, symbol of the aeternitas of the Urbe, in the western cell.

The relationship between FENDI and the world of art and culture is a historical link that has lasted since 1925, when Edoardo and Adele Fendi founded the luxury House in Rome. A relationship made of values such as innovation, tradition, know-how, creativity, Italianness, which over the years has been constantly strengthened thanks to projects of patronage and numerous partnerships aimed at supporting and exporting Italian art and culture in the world, its excellence and its talents.