slide
grid
You can use keyboard arrows for sliding.
1
26 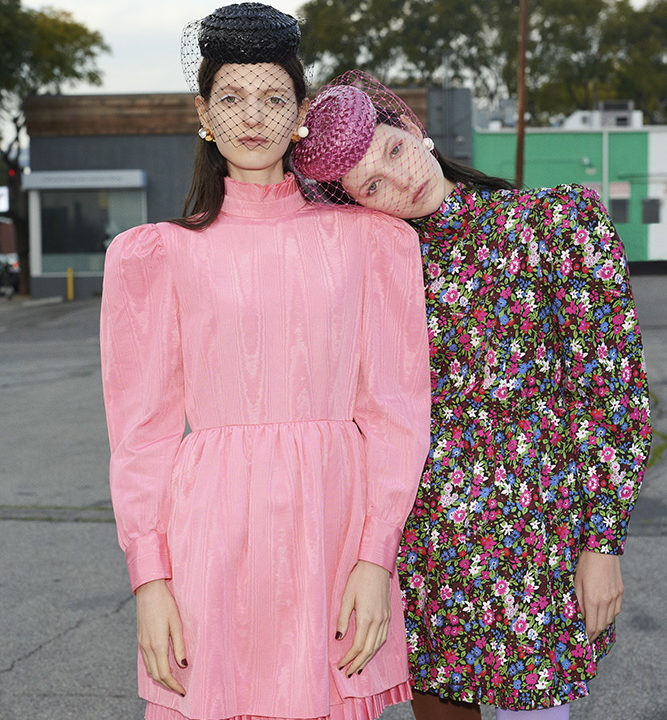 On the catwalk two collections faithful to the brand's DNA, which has always promoted the idea of ​​a unisex and shared wardrobe,

JW Anderson presented his men’s S / S 20 collection in Paris and a selection of looks from the SS20 Women’s Resort at the Lafayette Anticipations.
On the catwalk two collections faithful to the brand’s DNA, which has always promoted the idea of ​​a unisex and shared wardrobe, a mix of looks that belong to the men’s collection and the PE20 women’s resort. Outfits composed of versatile garments suitable for everyone, regardless of gender. Among the collection themes, the exploration of the check and an explosion of primary colors. I love the mosaics, intended as a kaleidoscope of colors, I made them explode on woolen sweaters that seem to be knitted, unique pieces poised between past and future, said Jonathan Anderson backstage. 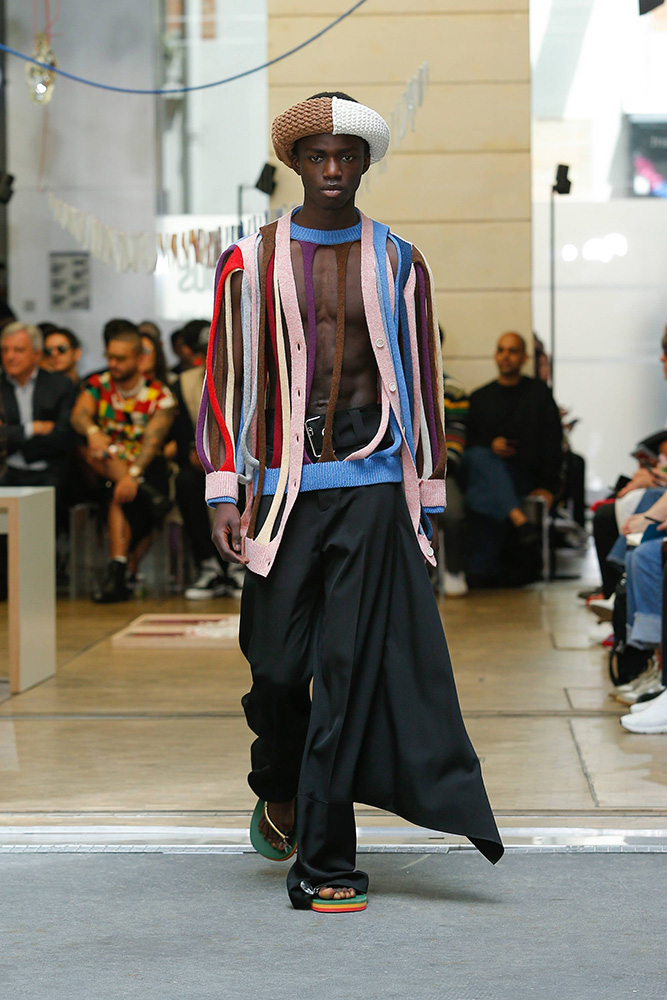 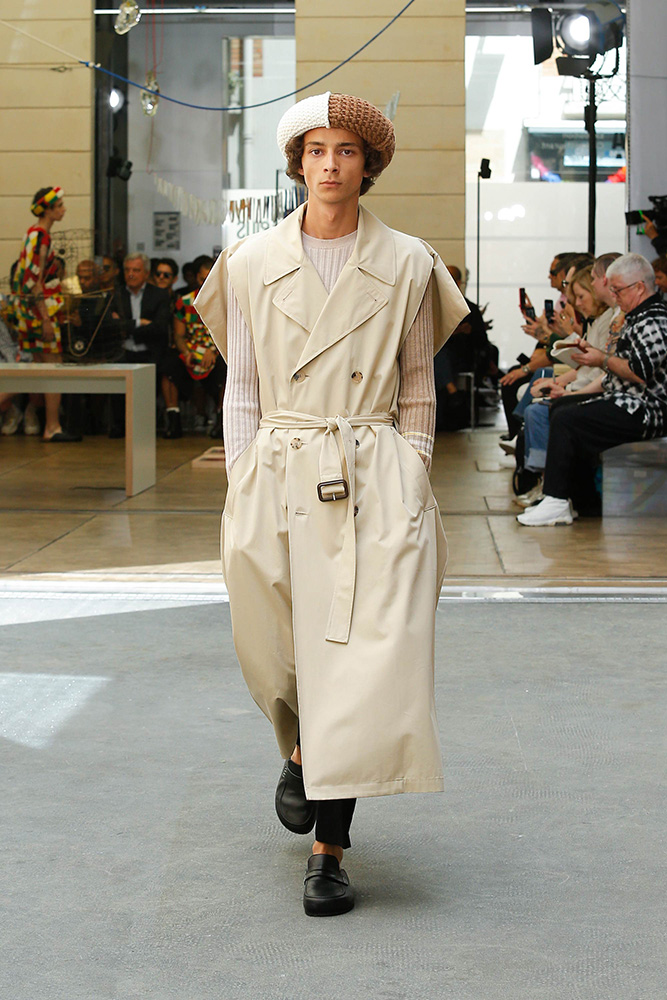 Transformable sweaters, another theme dear to the brand, in original crown headdresses and then again in mini tunics and braided minidresses. Anderson said: The last female show featured many pieces from the rough edges, an unfinished artfully made, I wanted somehow to recall the previous collection but at the same time show that I am capable of great precision. A knitted piece can be simultaneously this: “part” of something but also “everything”. The tuxedos parade, as protagonists, on the stage. I like tuxedos that can be sensually androgynous, worn by both a man and a woman. “They also bring me back to the origins and launch of the brand,” said Anderson. 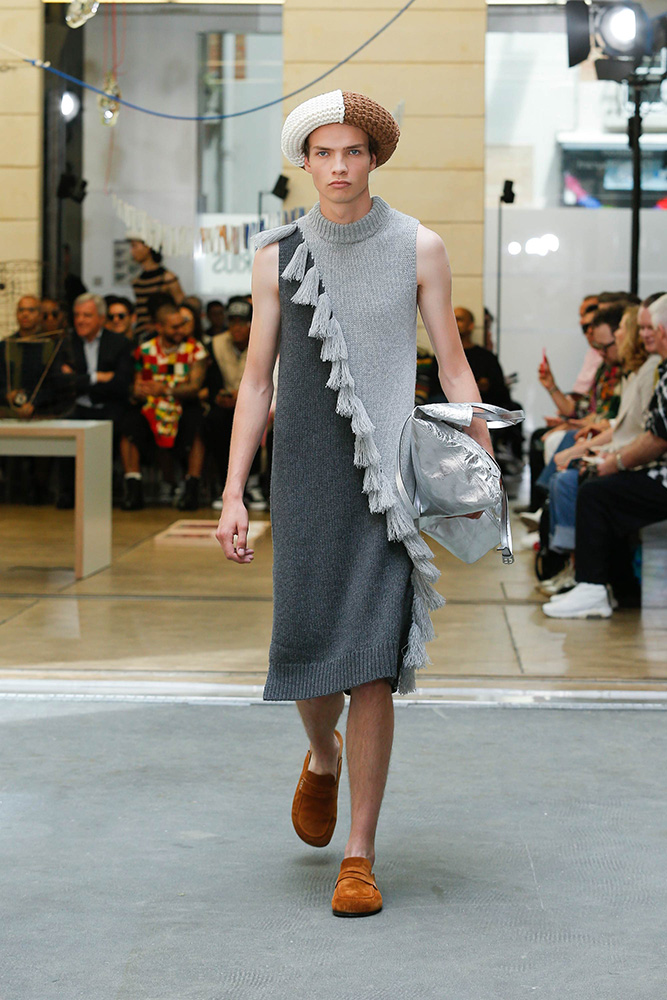 The Hoist debuts the new signature bag signed by the Irish designer, a handbag entirely made of leather with a logo closure that reinterprets those of the already known JW Anchor and Crinkle. Oversize, elegant and at the same time practical and functional, the new bag is available in different metallic shades. New tones also for another must have, the Cap bag. 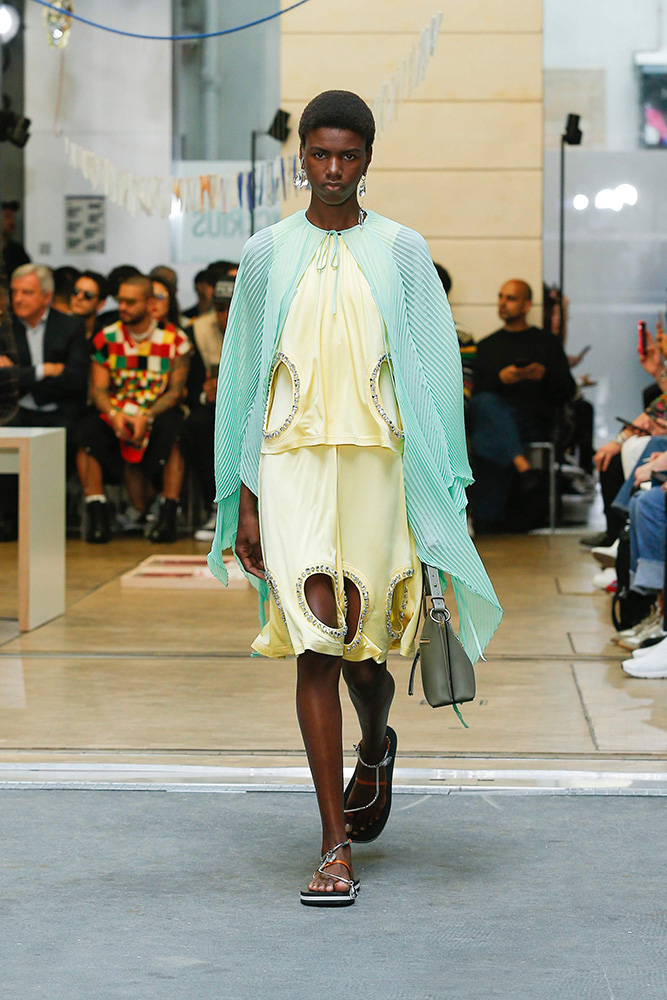