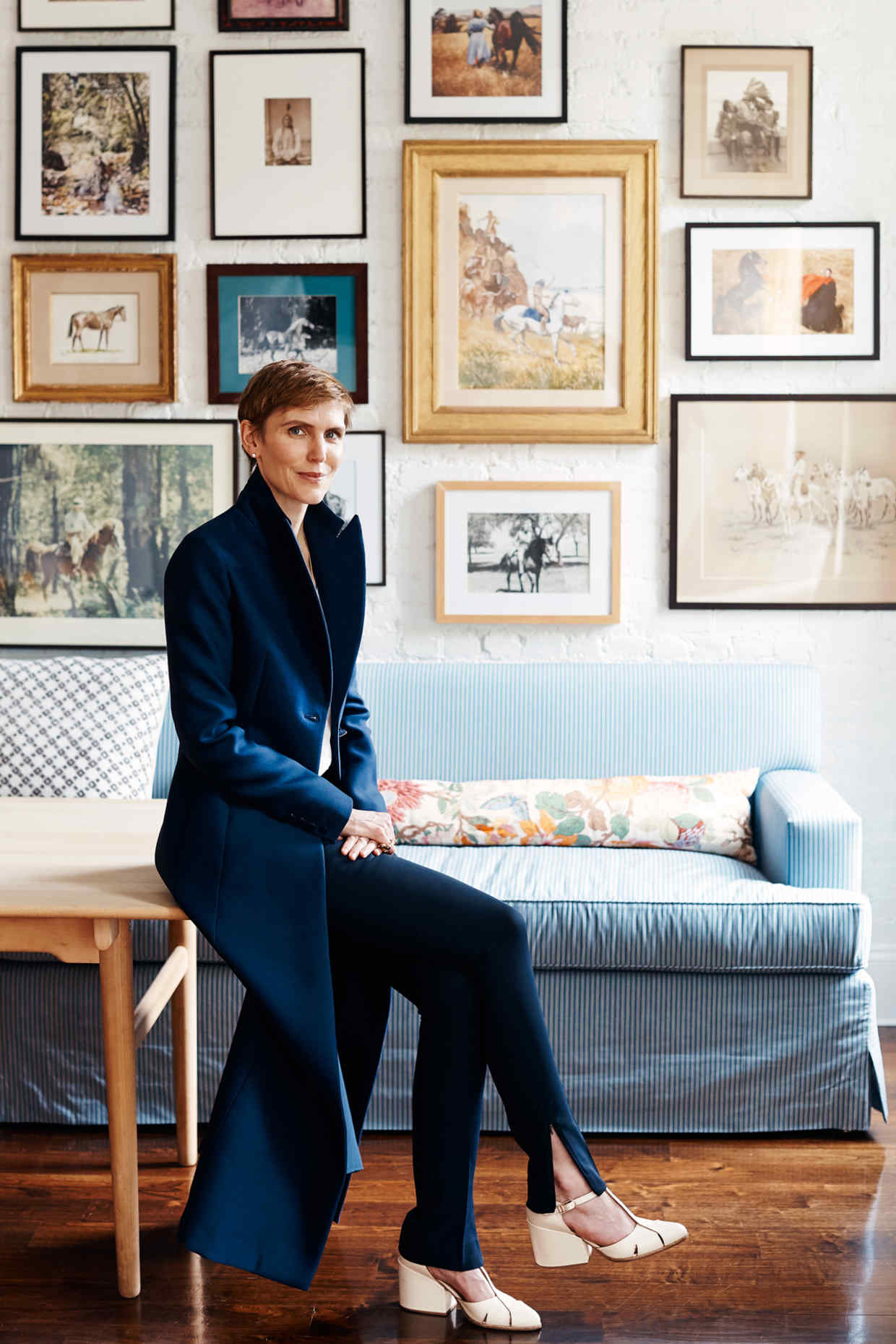 The Gabriela Hearst brand was launched in 2015, and reflects Gabriela’s commitment to creating a strong, modern collection of luxury ready to wear and accessories that take into consideration where materials come from and who is making them. In the three years since her brand came to life, Gabriela has received numerous awards and nominations for visionary fashion talent.

The promising Uruguayan designer has developed a luxury womenswear and accessories range for her eponymous brand in the four years since its founding. She has won numerous accolades, amongst them the 2017 Woolmark Prize. Hearst, who still manages the family ranch in her native country, maintains an ‘honest luxury’ approach, distinguishing her creations with an “essentialist” line which highlights timeless craftsmanship over trends.

Gabriela honored her family’s heritage through the launch of her eponymous label in Fall 2015 after taking over the operations of her father’s ranch in Uruguay. She wanted to create a brand that reflects a slower pace and process: where things are made with care and detail, where tradition is more important than trend, where there is a purpose to every piece. Gabriela’s commitment is to make a strong and modern collection without compromising her ethics and key values, taking into consideration where materials come from and who is making them: luxury with a conscience, or in other words, “honest luxury”. Gabriela Hearst opened its flagship store at the Carlyle House, on Madison Avenue, in November 2018.