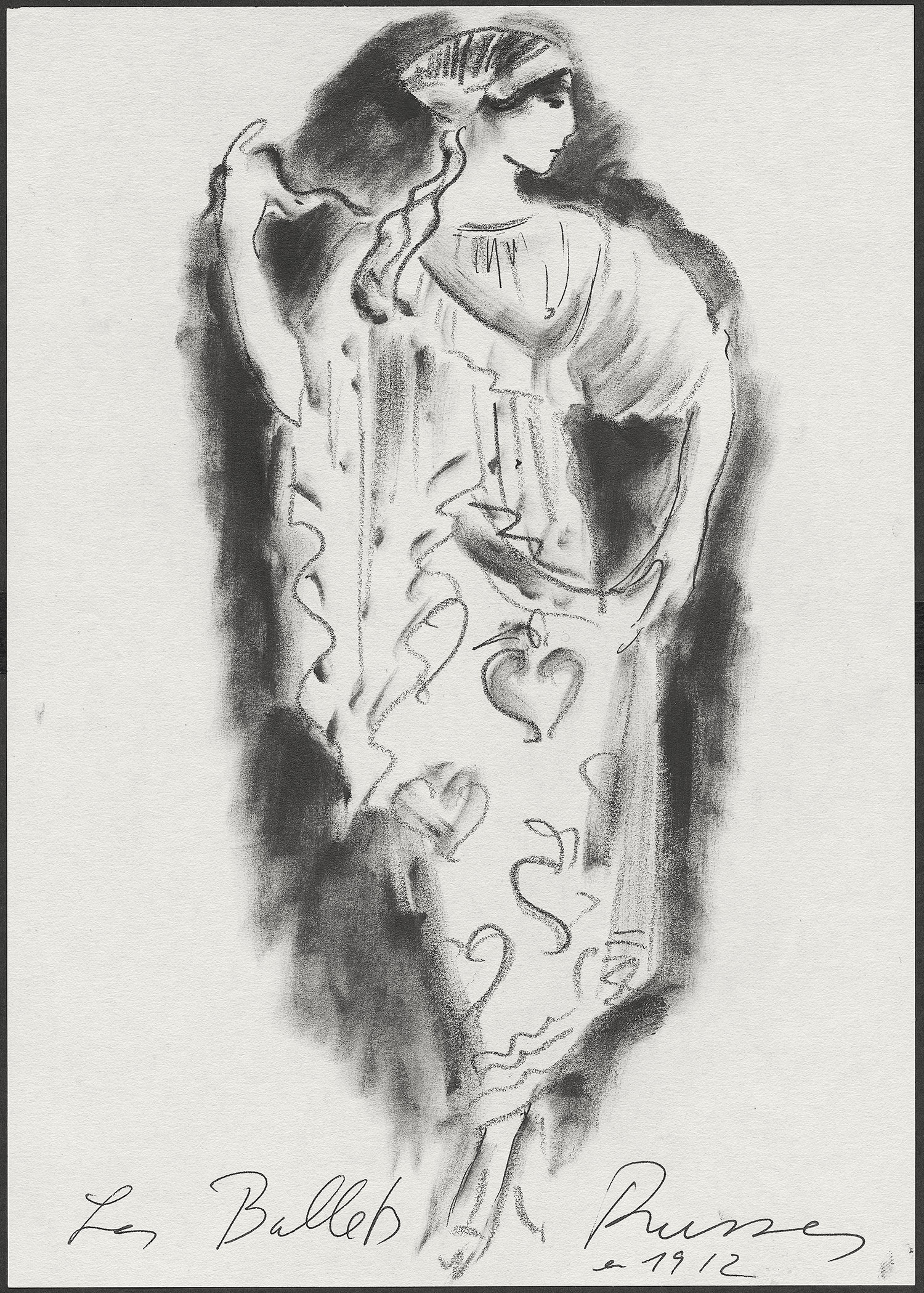 Karl Lagerfeld designed two Chanel costumes that were worn during the Boléro performance for the premiere of the Paris Opera. The clothes created by the designer for the famous pas de deux composed by Maurice Ravel, were worn by Diana Vishneva, the first ballerina of the Mariinsky ballet, and by Aurélie Dupont, étoile of the Opéra dance school, who interpreted the piece during the opening gala of the Paris Operà. 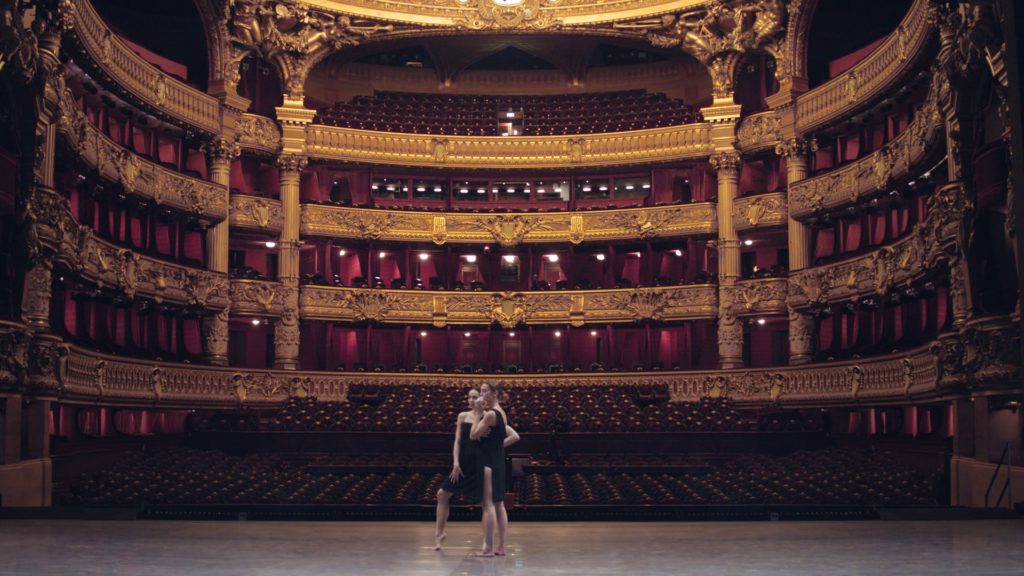 The designer has already worked as a costume designer for theater and cinema in the seventies and, like Gabrielle Chanel before him, over the years has designed costumes for a number of productions, such as the stage dress of dancer Benjamin Millepied for Brahms-Schönberg quartet at the Opéra Bastille in 2016 and for the Apollo starring the English national ballet in 2009. 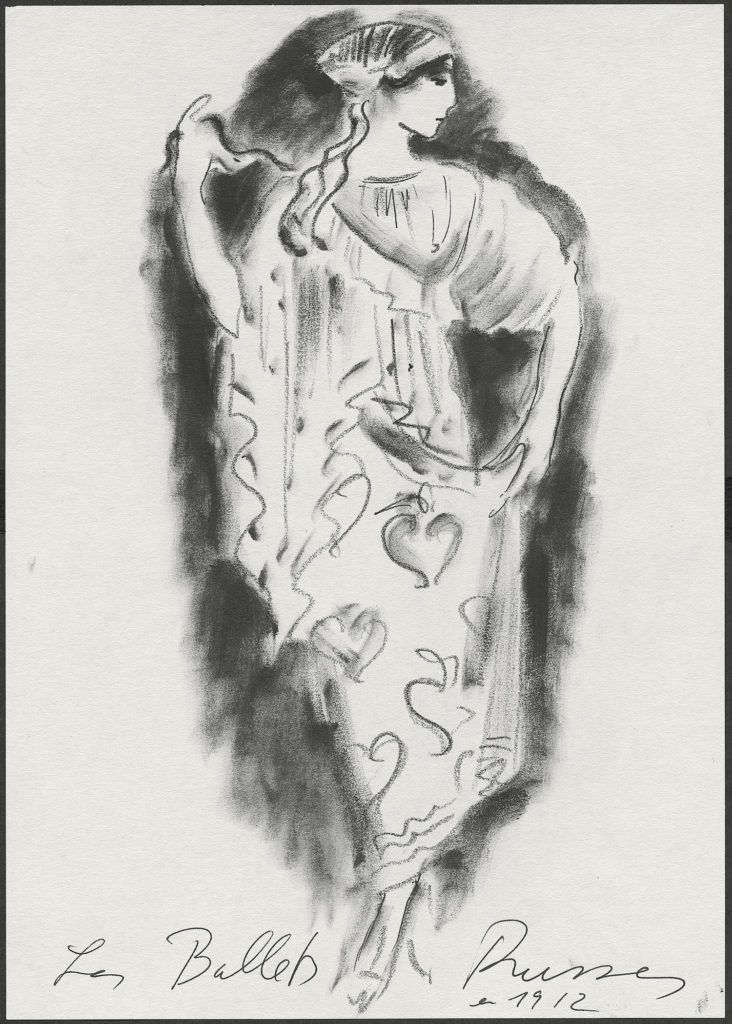 Chanel was one of the main sponsors of the evening, including some brand ambassador brands including Keira Knightley, Marion Cotillard, Isabelle Adjani, Elodie Bouchez, Caroline de Maigret and Anna Mouglalis.