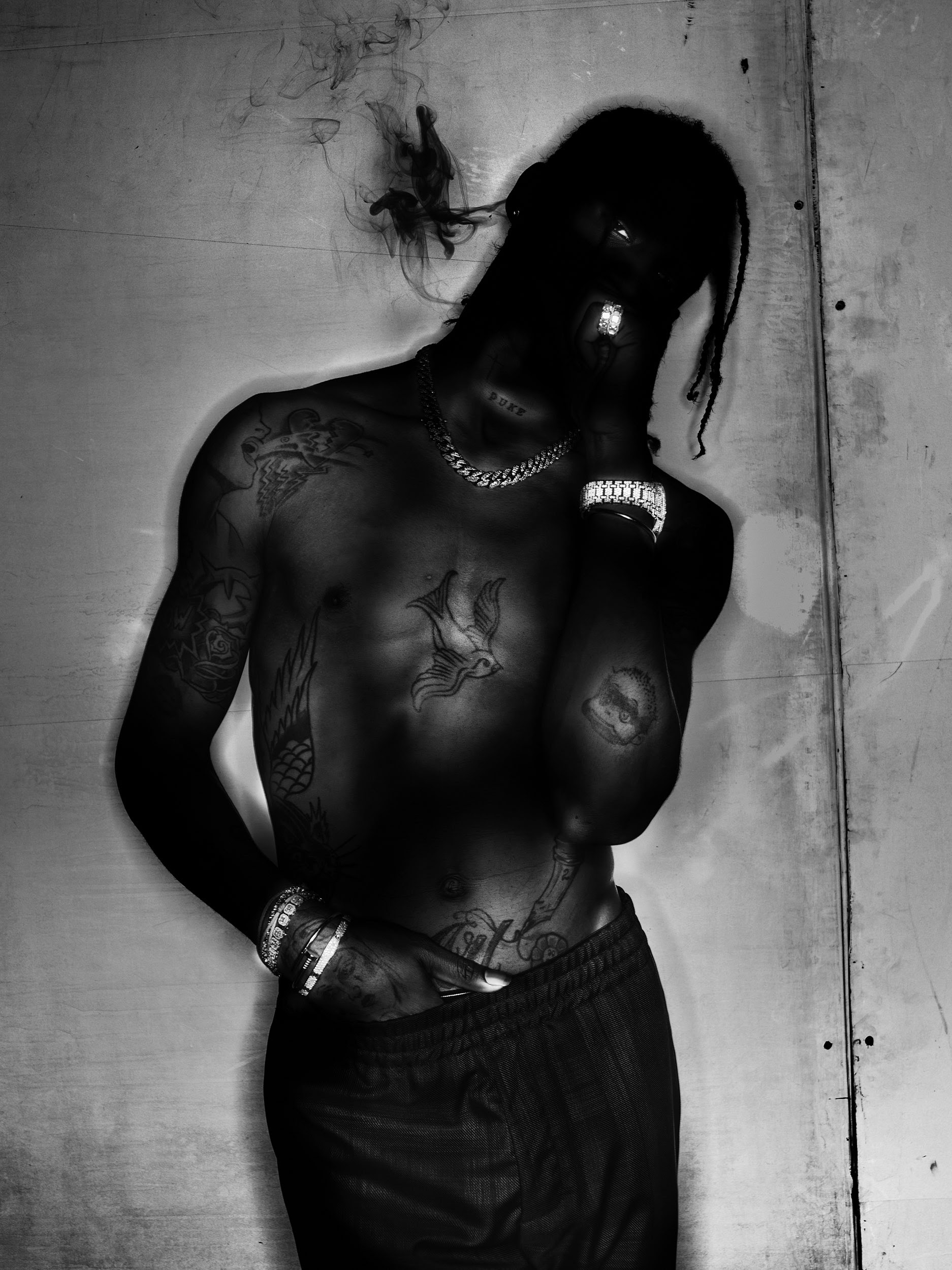 With the launch of the fourth edition of the Alyx Nick Knight catalogue titled, New Happiness Love Chaos, Alyx and Show studio are presenting their capsule collection in tandem. The collection includes t-shirts, bomber jackets and sweatshirts printed with heroes and heroines, accessories such as cross body bag, wallet and scarf which feature vivid imagery from the series. 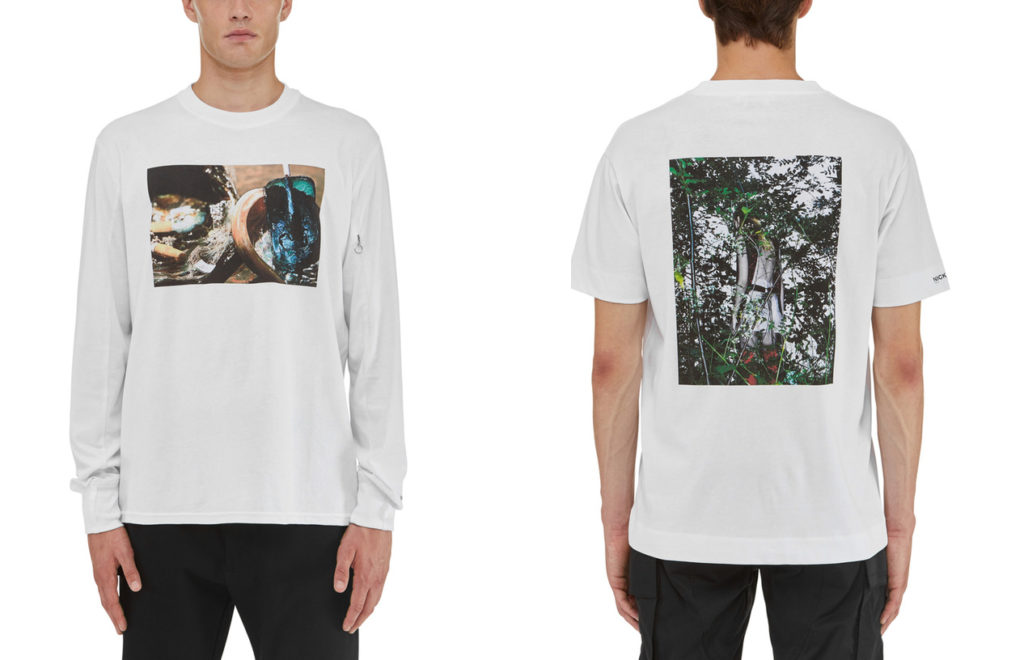 This latest catalogue is the fourth edition of the collaboration between Alyx and Nick Knight, with imagery featuring Travis Scott, as well a models Ysaunny Brito and Demi Scott.