All the details of Riccardo Tisci first collection in Burberry

All the details of Riccardo Tisci first collection in Burberry 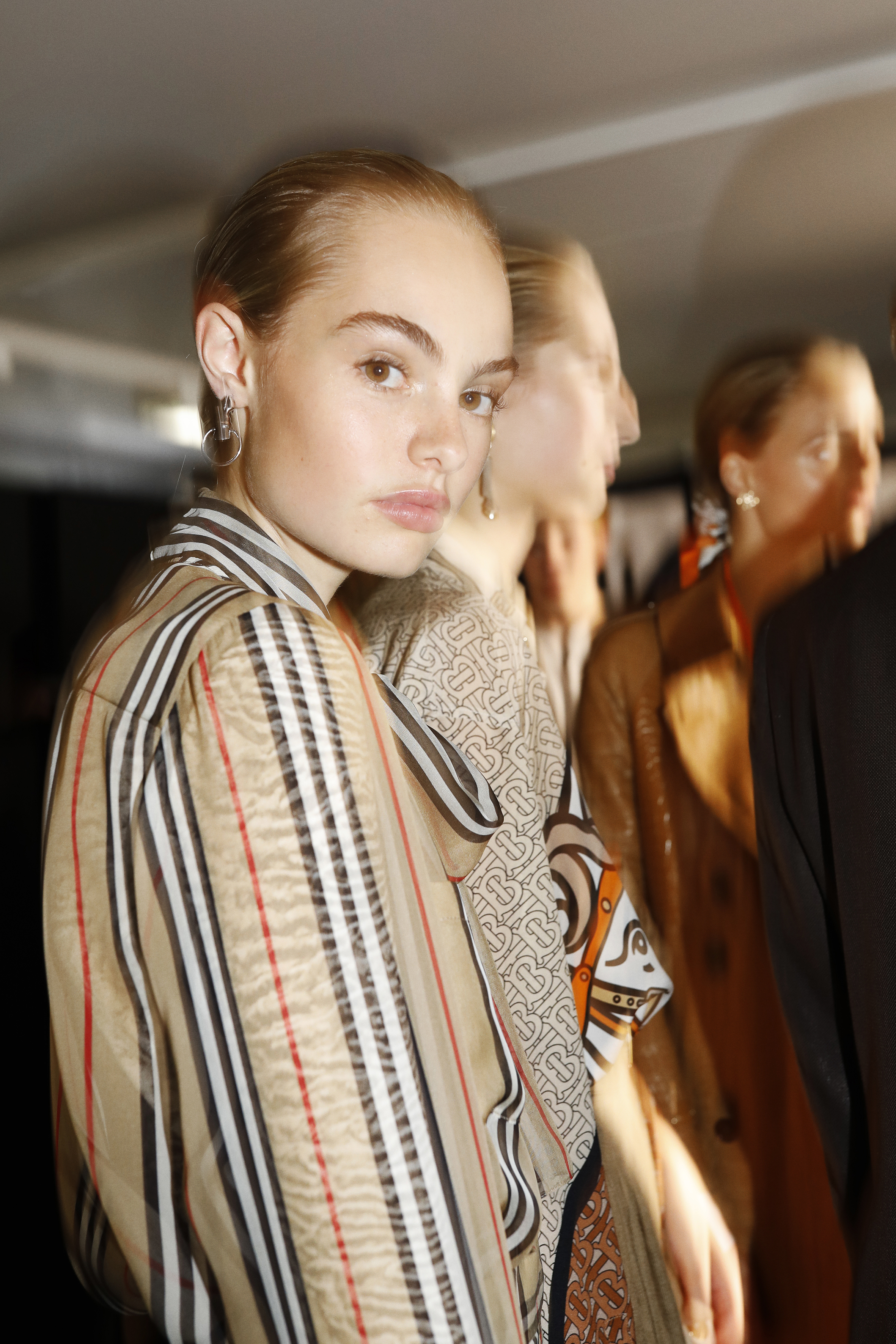 Called “Kingdom”, Riccardo Tisci’s debut collection for Burberry celebrates the diversity and the heart of England: the melting pot of creativity and style traditions from the punk and rebellious, to the formal and refined, all co-existing together. The show captures the breadth of what British culture represents today as well as defining the visual language and lexicon for Burberry through new house codes and accessories. Presented in three parts – refined, relaxed and evening – the collection was revealed at a new show venue in London’s Vauxhall, at 5PM on 17 September. 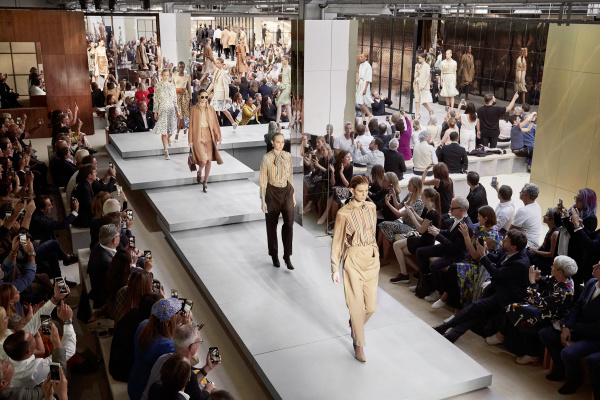 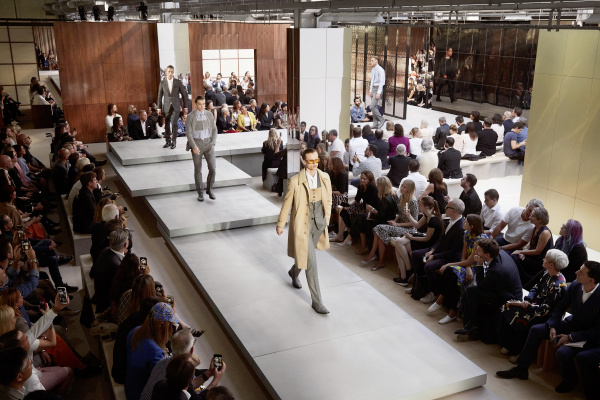 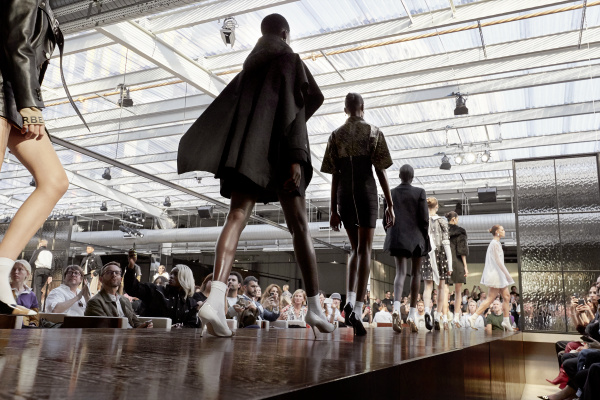 For the first time Tisci introduce a  series of delicate, feminine jersey evening dresses, all in black, celebrating the formality and sense of dressing for occasion that is so intrinsic to British culture.

The music is designed exclusively for the show by Robert Del Naja (Massive Attack).