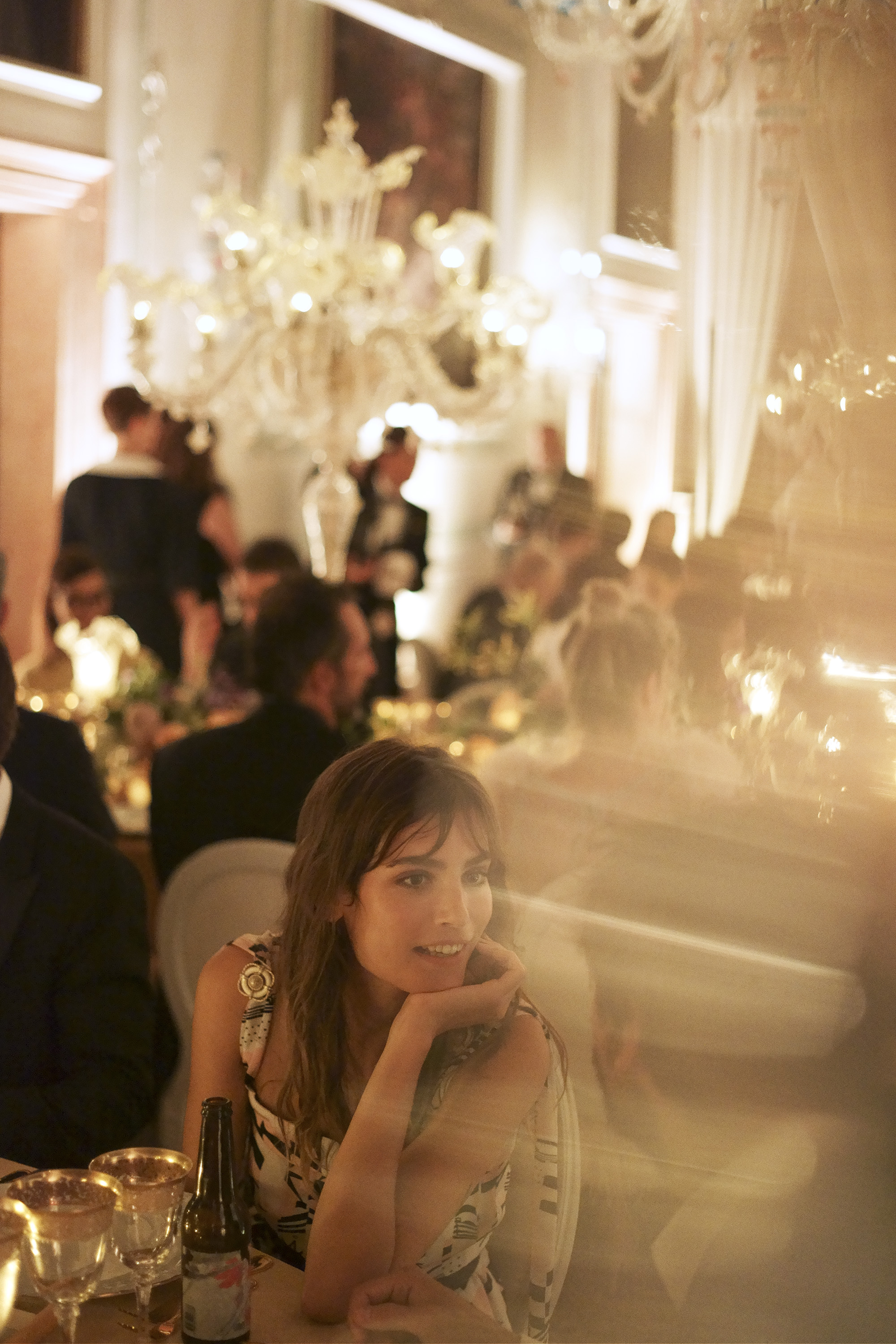 In 1961, Gabrielle Chanel designed Delphine Seyrig’s dresses for the film Last Year at Marienbad and on September 5th with the support of CHANEL the restored version was premiered during the 75th Venice Film festival. 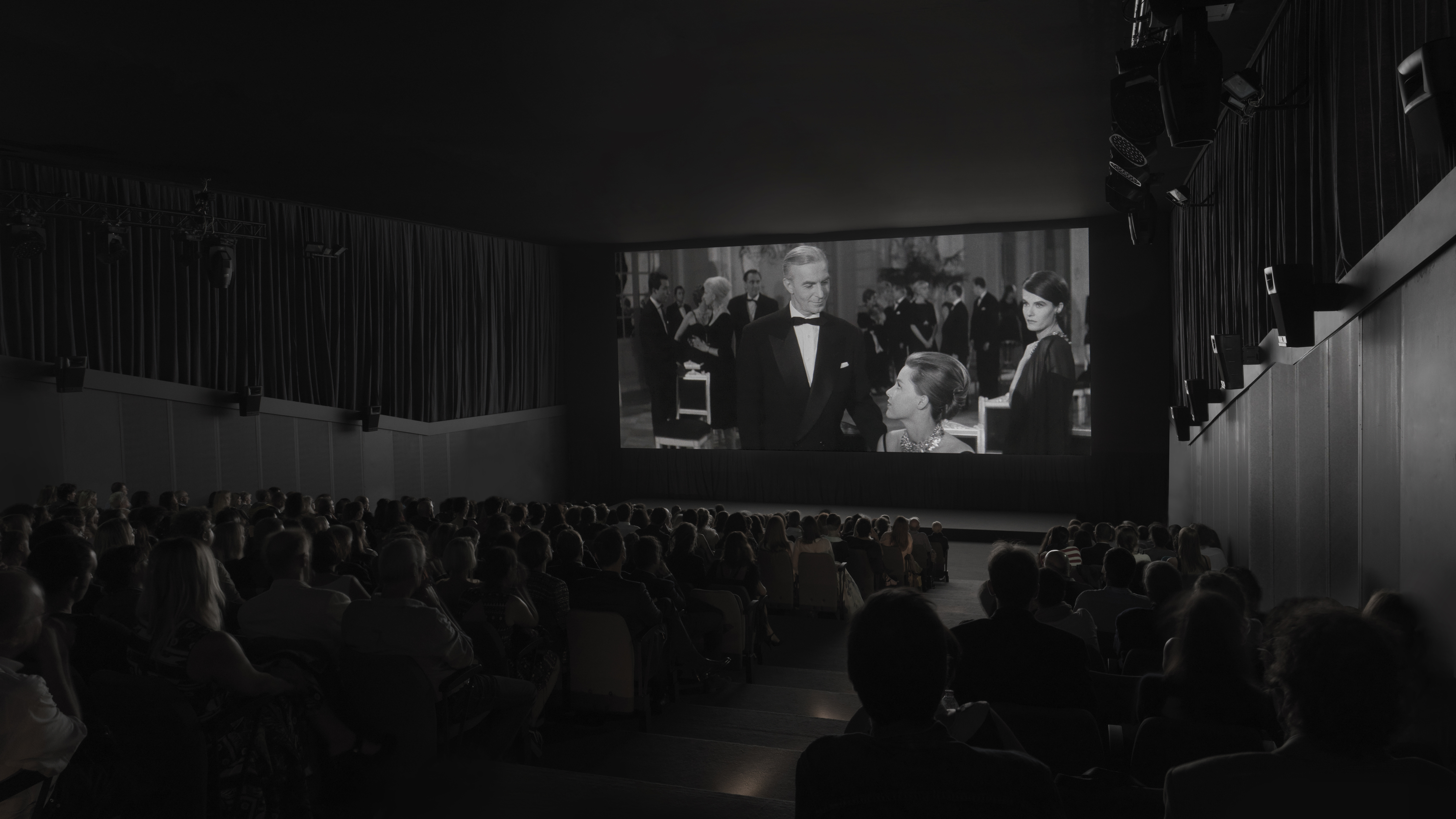 An avant-garde film directed by Alain Resnais embodied the sociological changes that had started to take place among the youth and the art world.

It is the story of a woman wooed by a man who tries to convince her that she had, just about a year ago, promised to elope with him. As they roam the grounds of an ancient Bohemian castle turned into a luxurious hotel, they wage a psychological war on each other: the man holds evidence to back his story when the woman does not know anymore if she must refuse or accept to be the one he is waiting for, and run away with him into a future that might end up being both romantic and tragic. 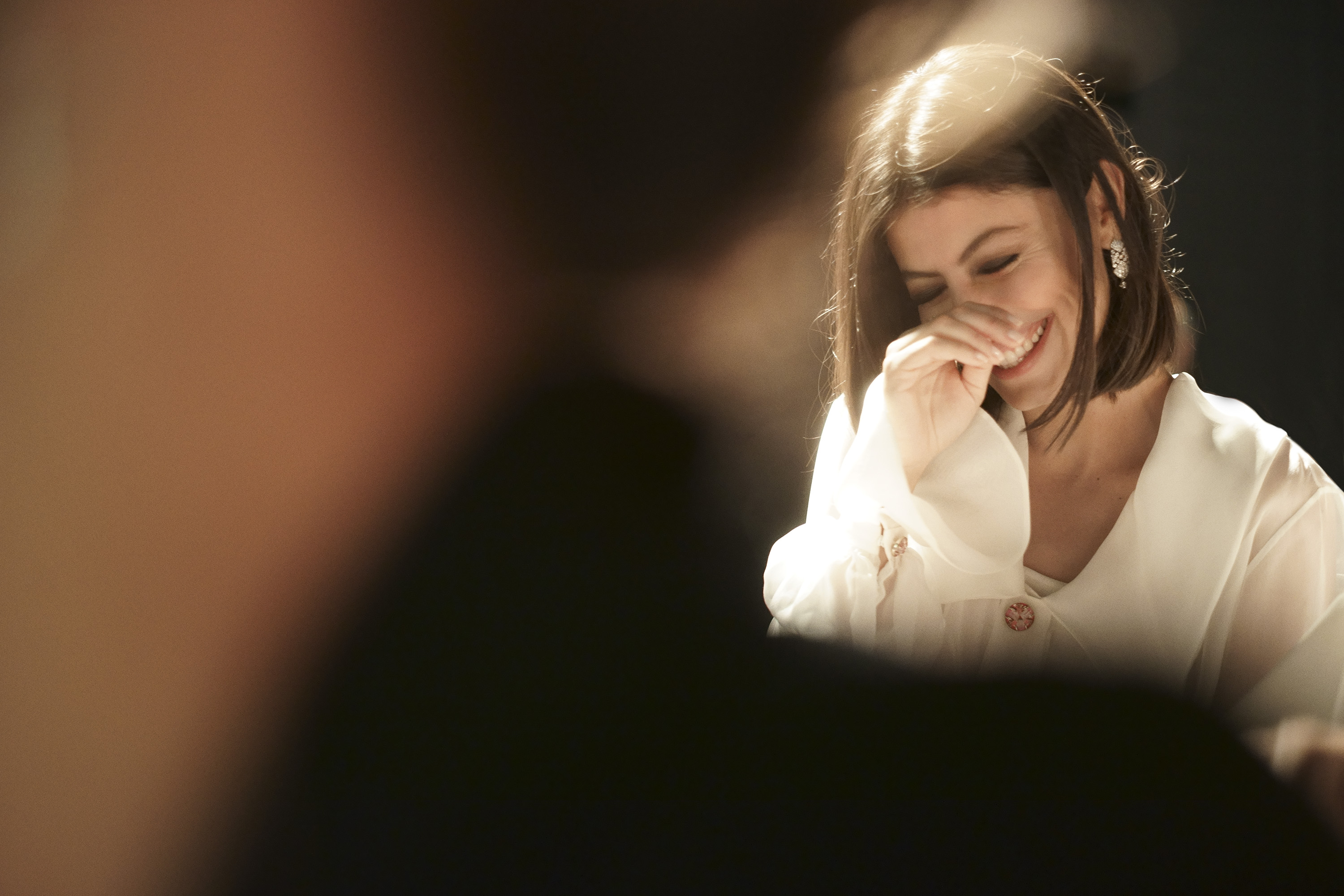 The director hired novelist Alain Robbe-Grillet who decided to reject all chronological constraints and classical narrative formats. This bold literary move by one of the masters of the Nouveau Roman plunged it further into the avant-garde, turning it into a temporal and psychological puzzle. 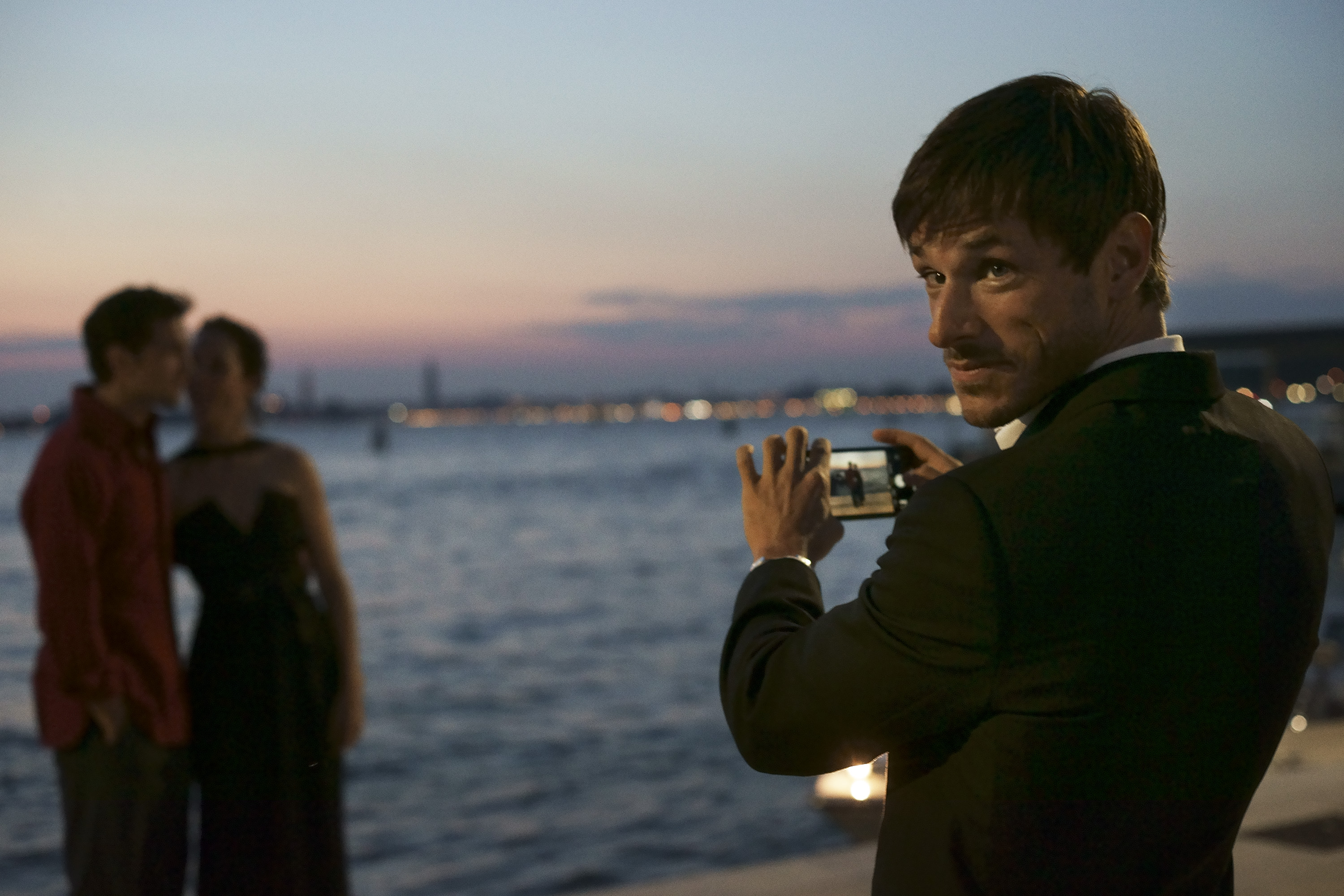 Alain Resnais discovered Delphine Seyrig on a New-York stage, playing Ibsen’s An Enemy of the People. The director immediately hired her for Last Year at Marienbad. The film brought her immense popularity, and two years later, in Venice, she received the Award for Best Actress for another of Resnais’ films, Muriel. 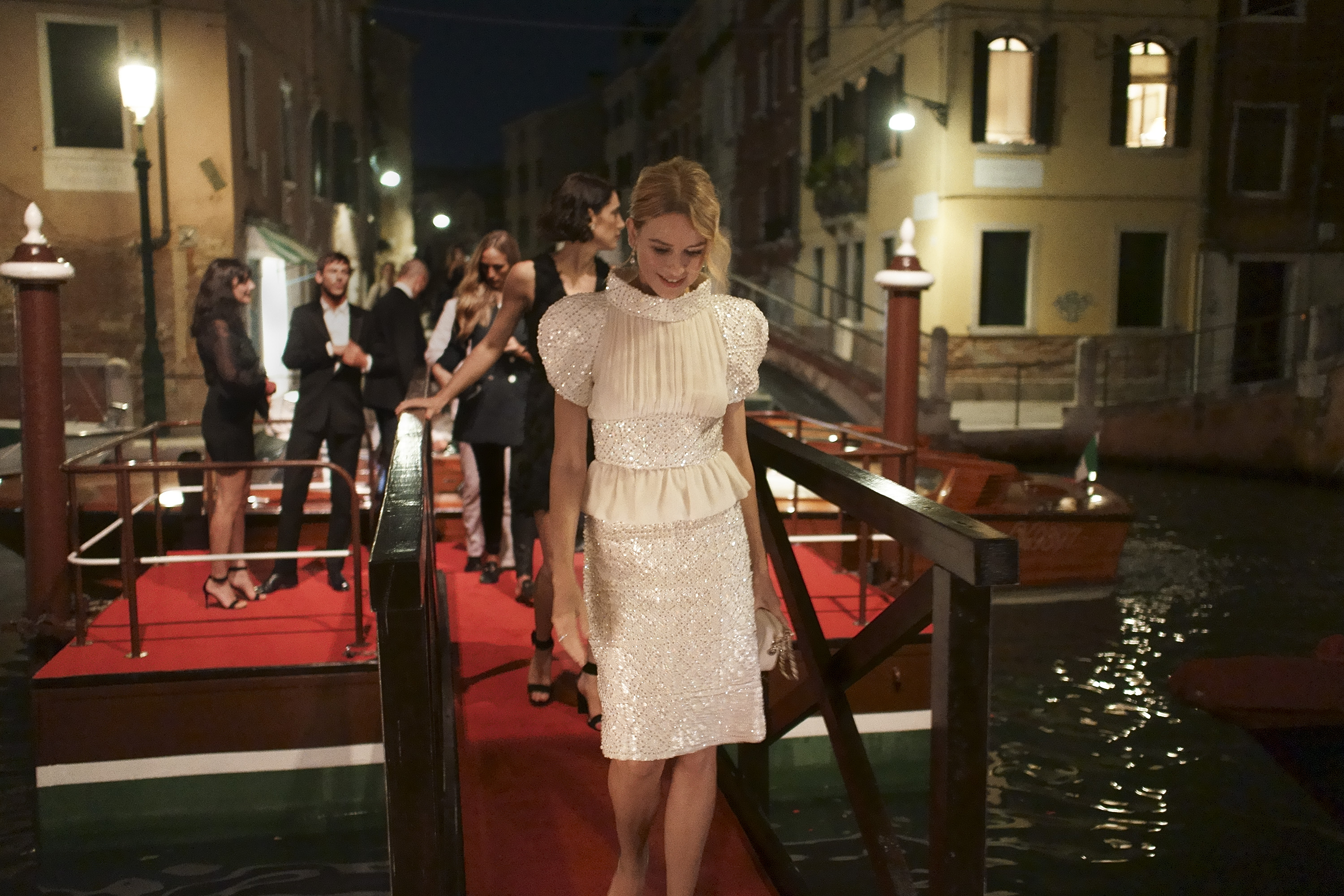 In a bold and exceptional move for the time, Alain Resnais did not want Delphine Seyrig to wear specially created costumes, but rather a wardrobe tethered to everyday life, one that would evoke the allure of 1920s cinema stars, as well as a modern and timeless elegance. The costumes were essential to the narration, allowing the spectator to rebuild the story’s chronology, film featured pieces from the CHANEL Haute Couture collection, the absolute representation of contemporary fashion.

The allure created by CHANEL for the film would help crown the work of the actress, who admitted that she had “never really dressed elegantly.” In the film, Delphine Seyrig was the embodiment of a woman with sophisticated charm, and became the ambassadress of French elegance. The black chiffon dress immediately became the “dress à la Marienbad”, a consecration for CHANEL’s little black dress. Every woman wanted it. 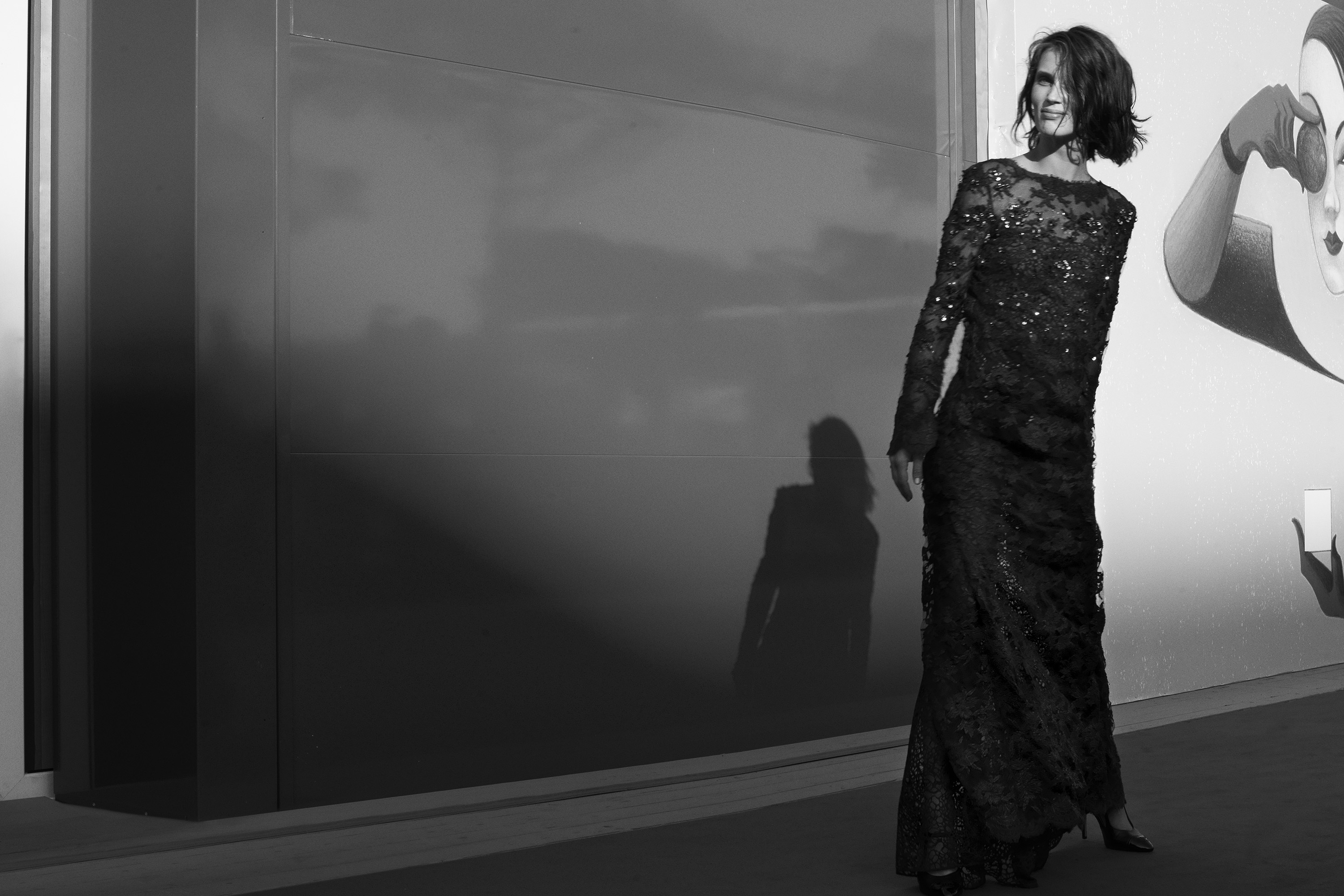