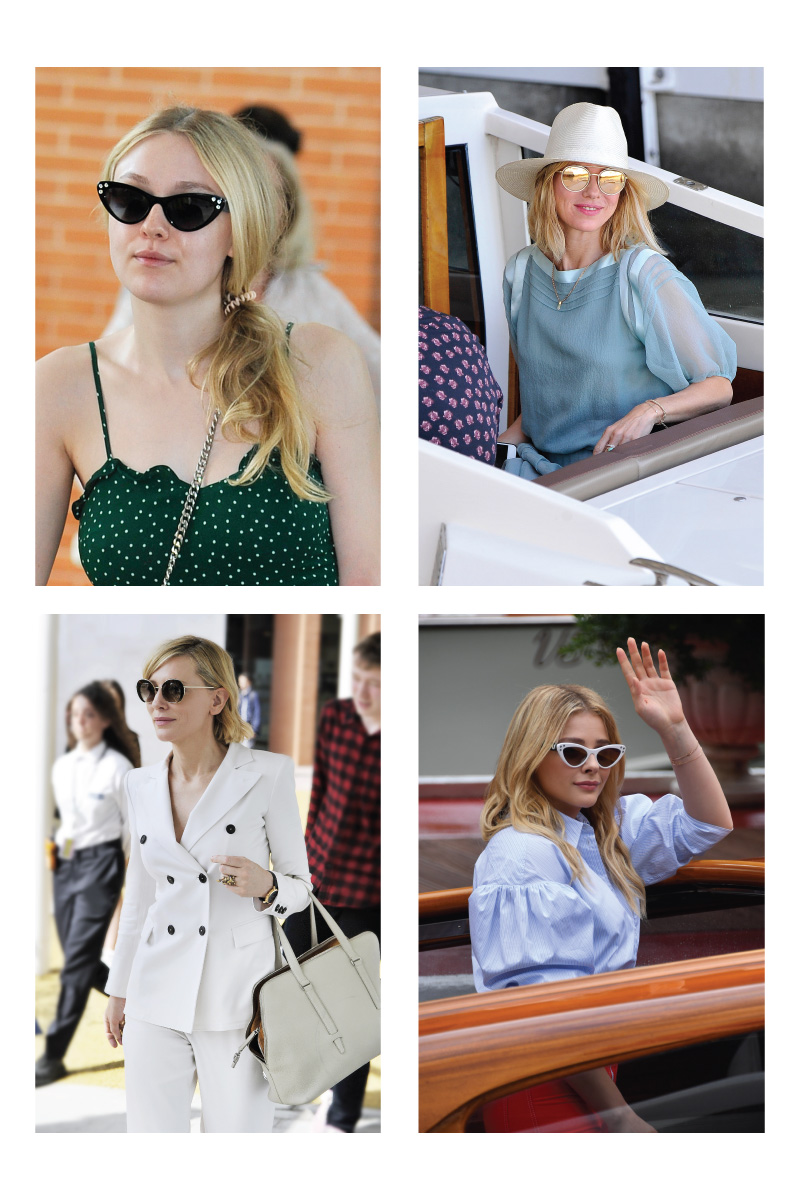 Venice International Film Festival is the oldest film festival in the world and for sure one of the most shining one. Since 1932, it has been established in one of the most beautiful cities in the world, Venice. Let’s check who appeared Venice with which sunglasses.

Naomi Watts is an English actress, she is considered one of the most elegant and talented Hollywood star. At Venice Film Festival she is a juror and hits the red carpet with her posh outfits. 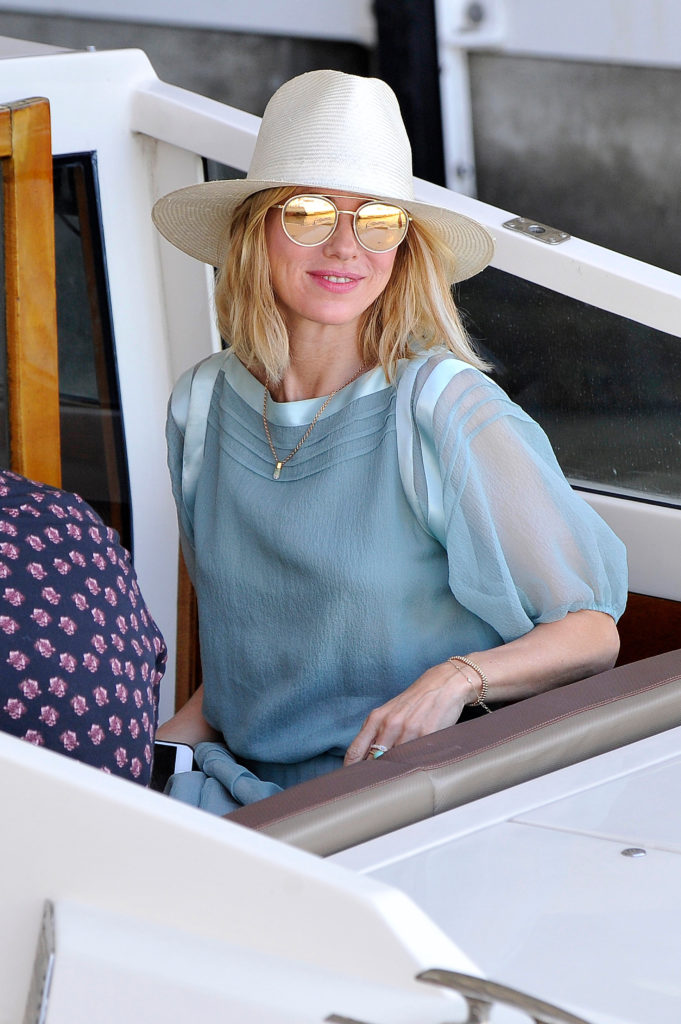 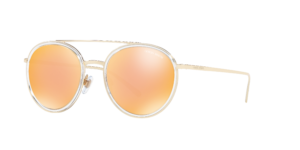 Cate Blanchett is an Australian actress, She has received international acclaim and awards for her works, including two Academy Awards. She is also considered an Icon for her class and elegant attitude. 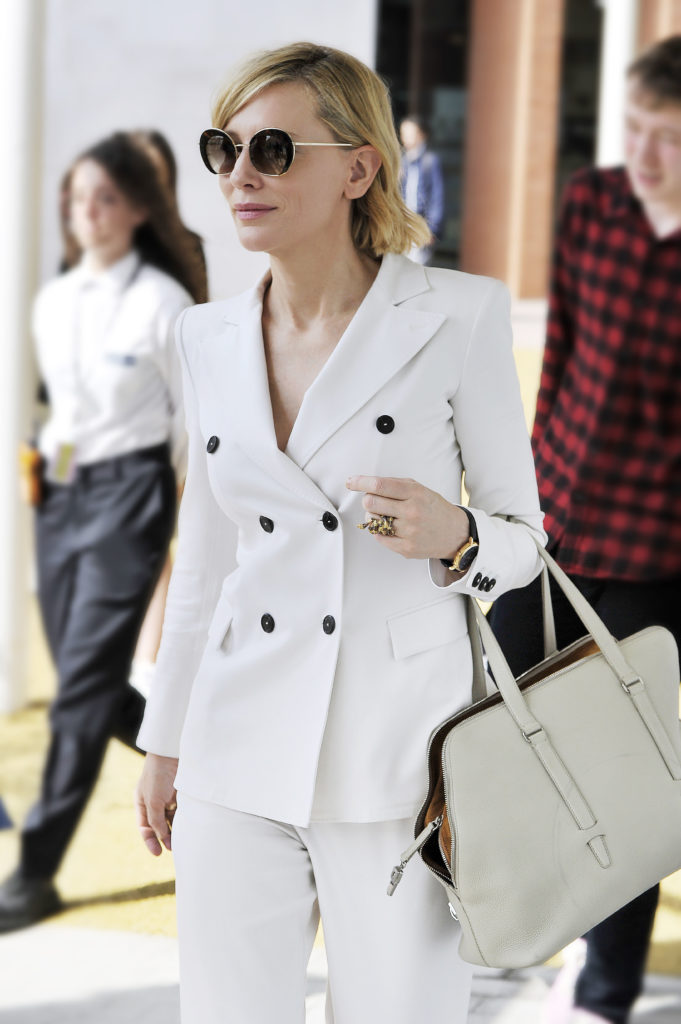 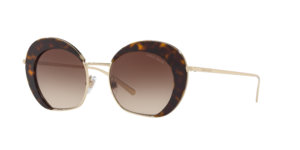 Dakota Fanning is an American actress. She became famous when she was a child for her wonderful interpretation in “I am Sam”, after that she have continued to play in successful films and she is now considered, despite her young age, one of the most talented Hollywood actresses. At Venice she is presenting her first short-film as director, called “Hello Apartment” which is part of the Miu Miu’s project Women’s Tale. 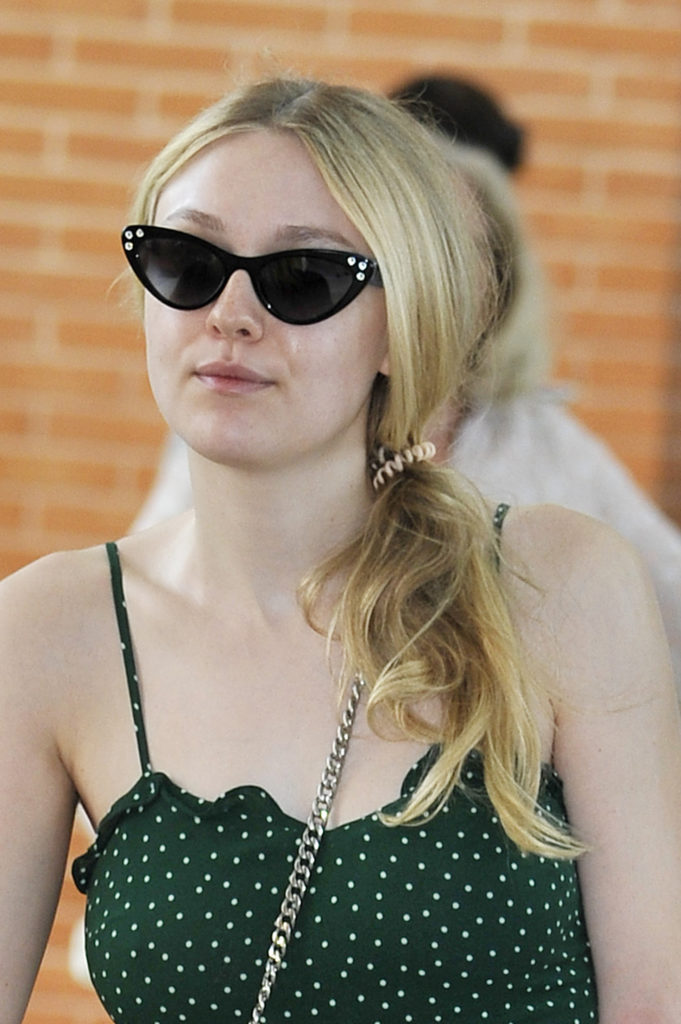 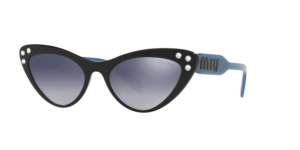 Chloe Moretz is an American actress and model. She began her film career at age seven and she is one of the most promising actrsses of her generation. She is in Venice to present her new film “Suspiria”, directed by Luca Guadagnino, which is one of the most anticipated movie of the Festival. 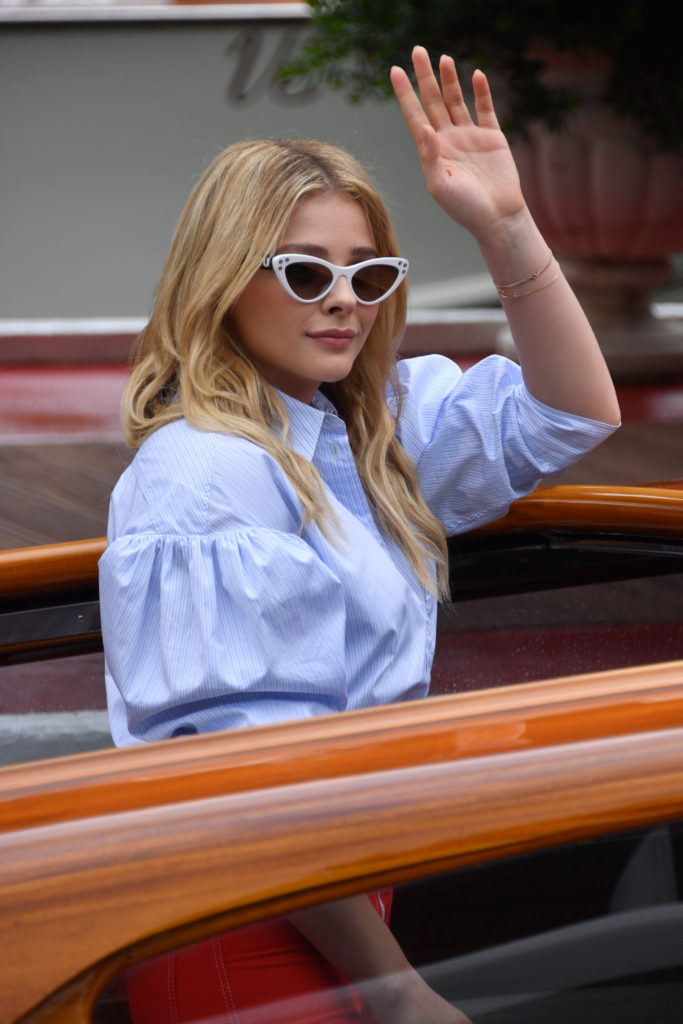 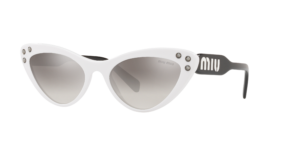 Michele Riondino is an Italian actor, he played both in television and film productions and is considered one of the most interesting emerging actors in Italy. He will host the opening and closing events of the 75th Venice International Film Festival. 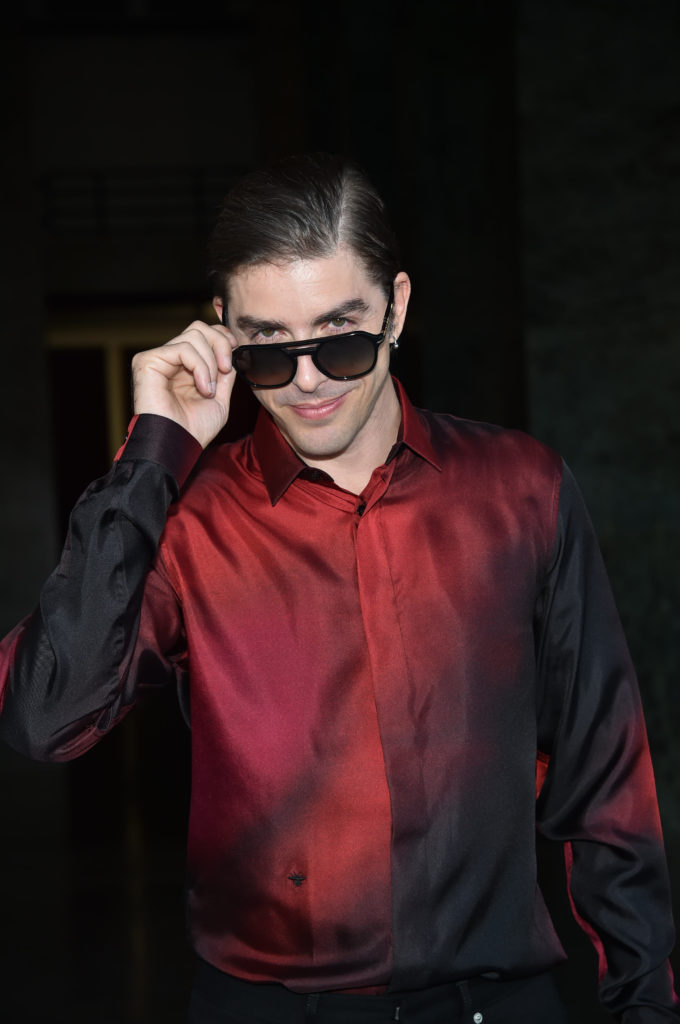 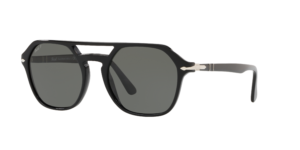