Decide who you wanted to be with GABRIELLE CHANEL

Decide who you wanted to be with GABRIELLE CHANEL 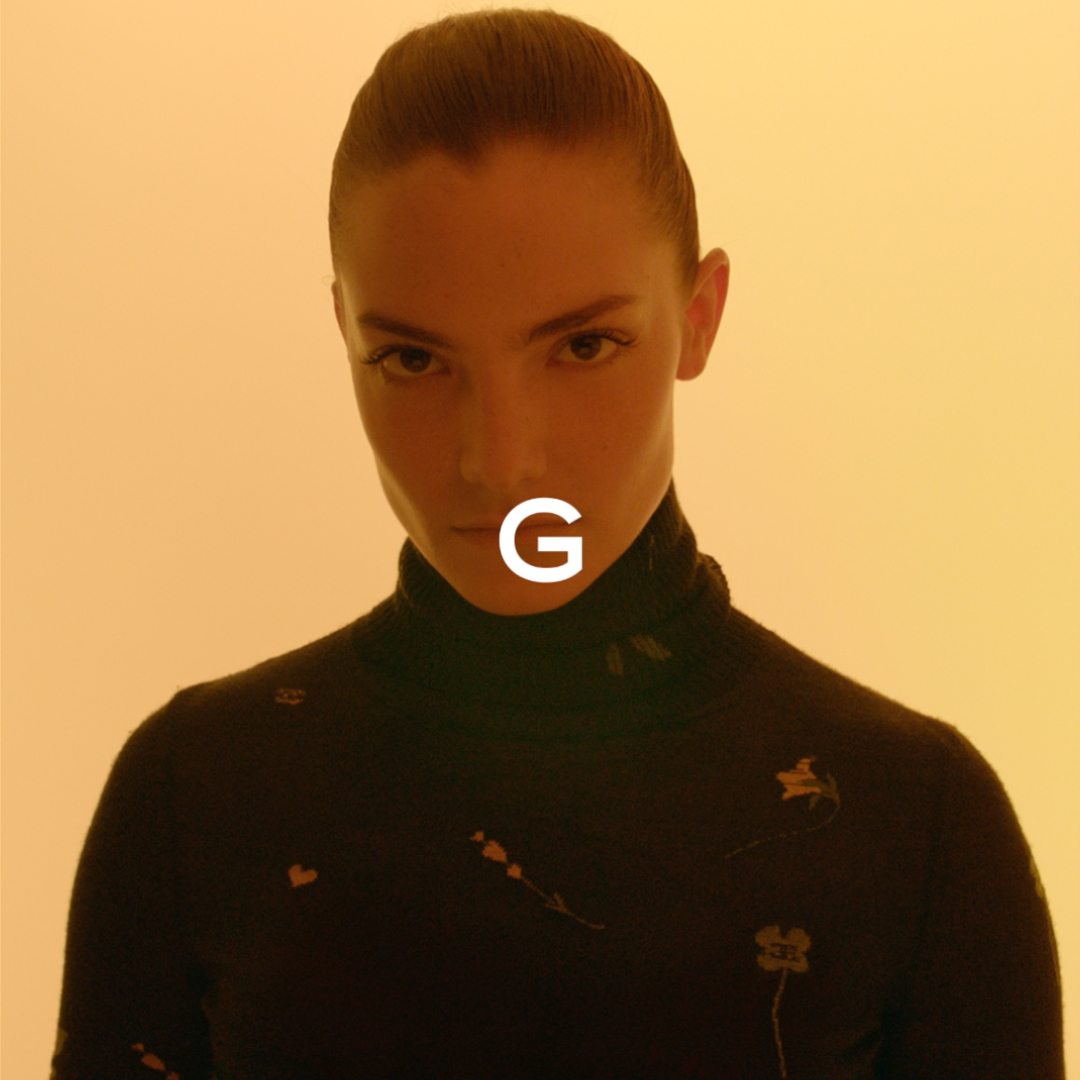 As Gabrielle Chanel used to say: “I decided who I wanted to be and that is who I am.“, these short films will reveal women’s unique identity, passion and rebel heart; values that are at the core the fragrance GABRIELLE CHANEL. Nine women took part in this digital campaign, expressing themselves through the spirit of GABRIELLE, one letter at a time. Discover the women who chose who they wanted to be: Caroline de Maigret, Mette Towley, Diana Pozharskaya, Phoebe Tonkin, Valentina Bellè, Adesuwa Aighewi, Claire Laffut, Kilo Kish and Ouyang Nana.

Claire Laffut is a Belgian artist. She is sometimes a painter, an artistic director, a model, a singer, an actress but above all a creator of ephemeral tattoo. 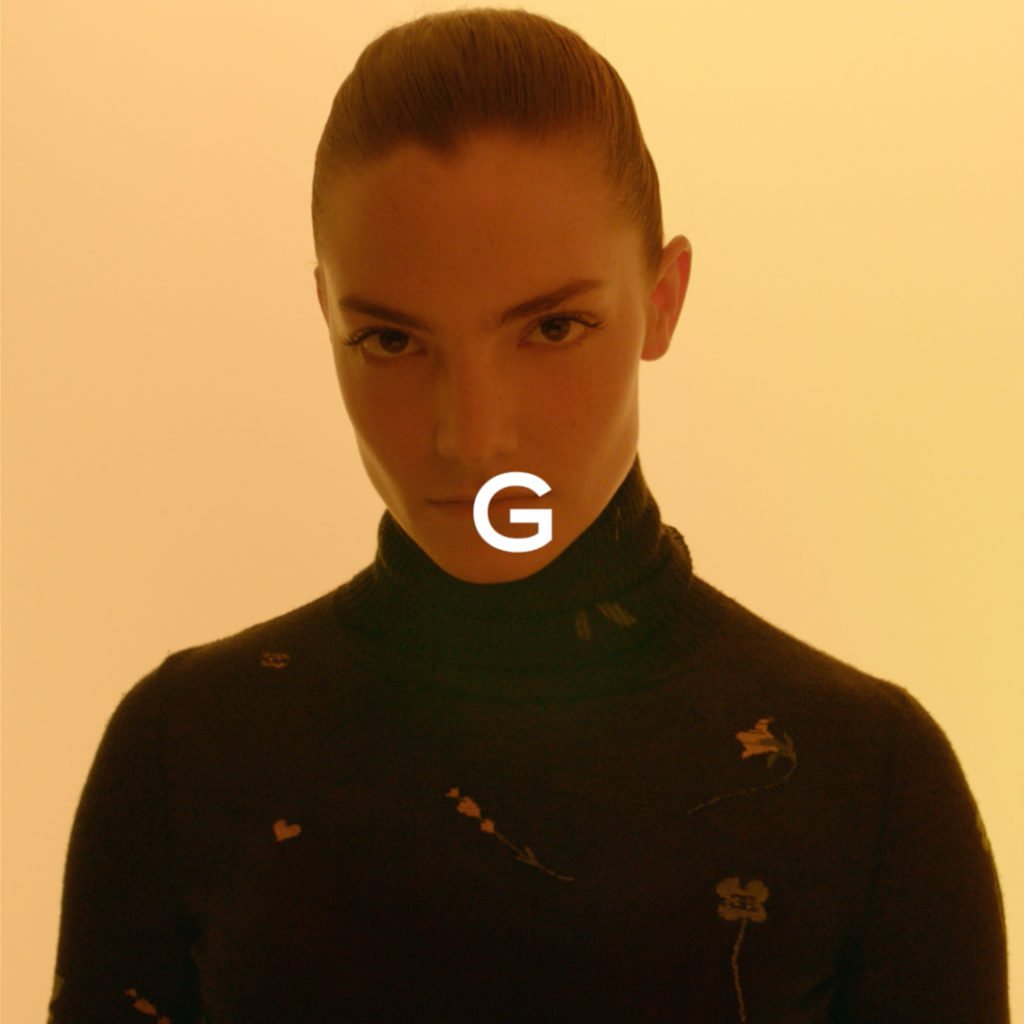 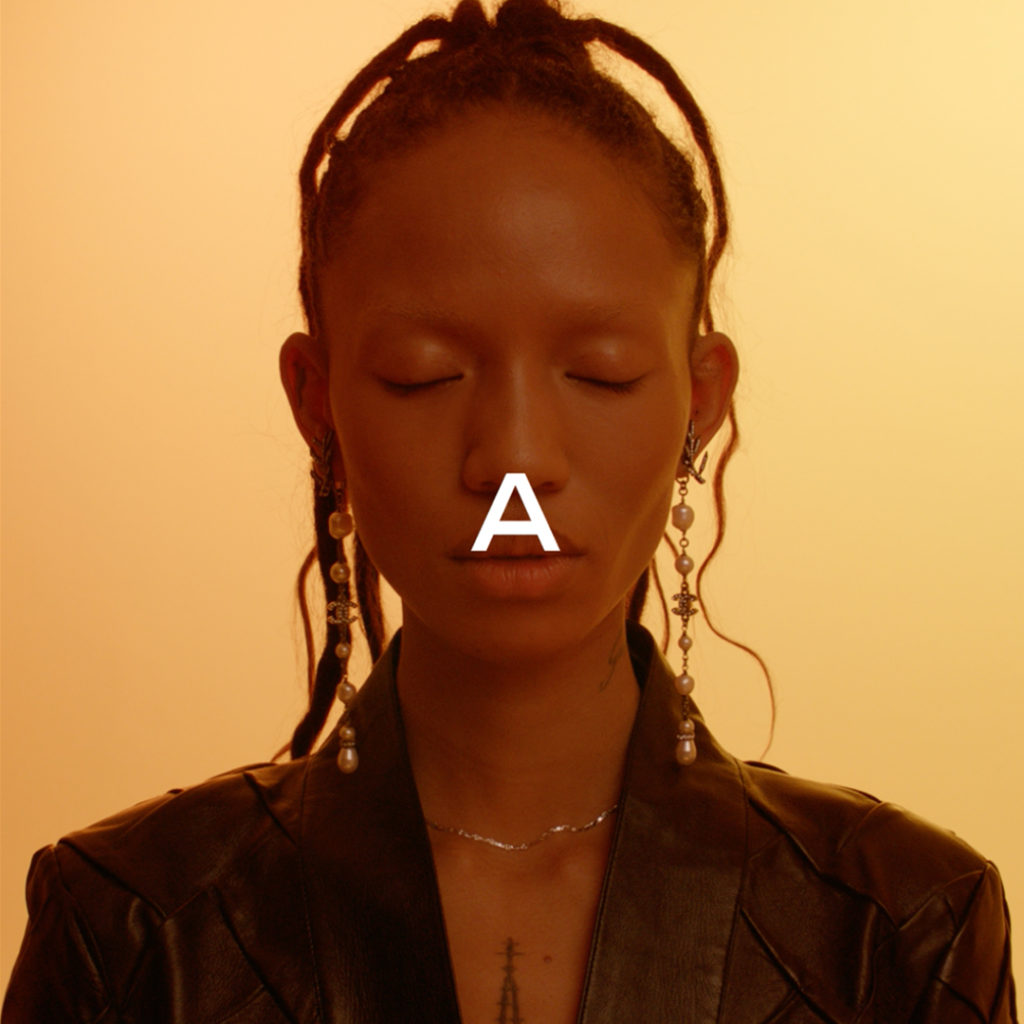 Caroline de Maigret is a French model and music producer. 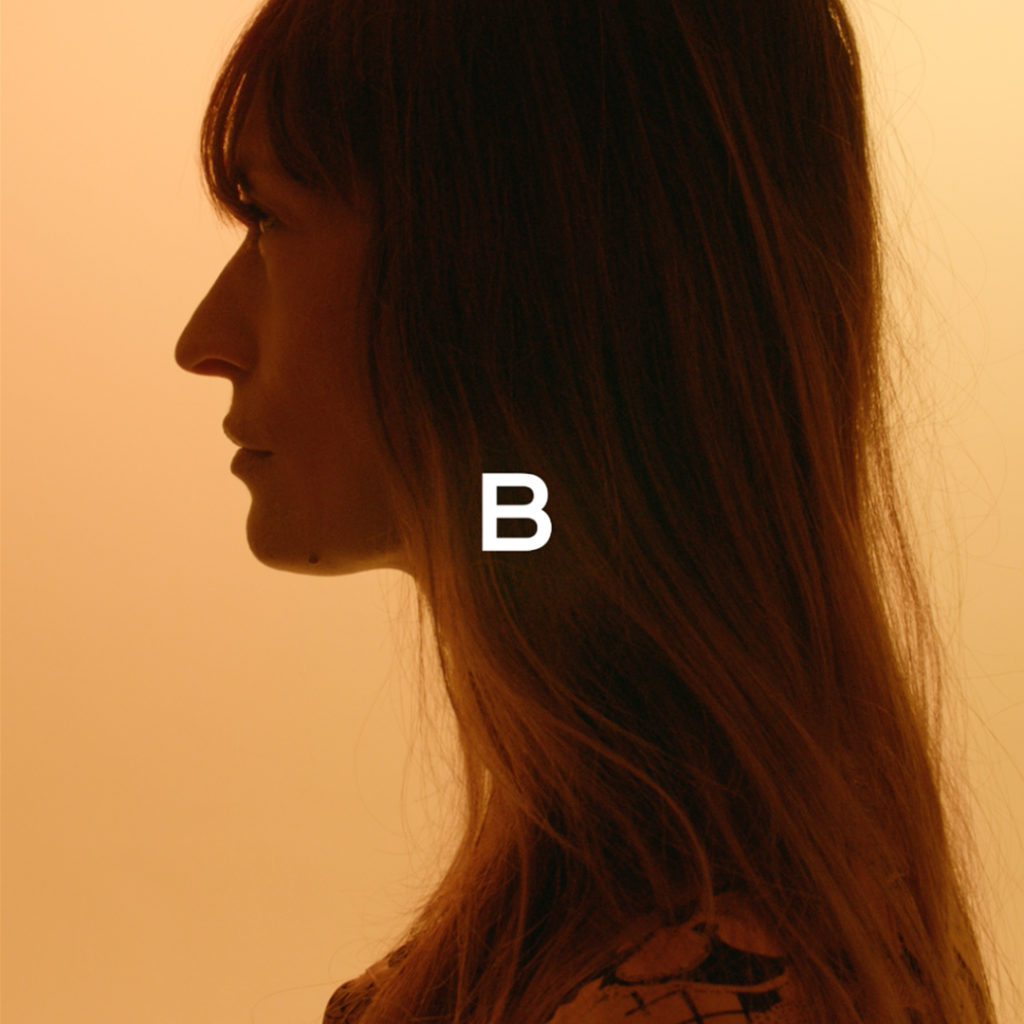 Mette Towley is an American dancer. She is known for her dance performance in Rihanna and N.E.R.D.’s ”Lemon” Music Video, and to be a member of Pharrell’s dancers “The Baes” since 2014. 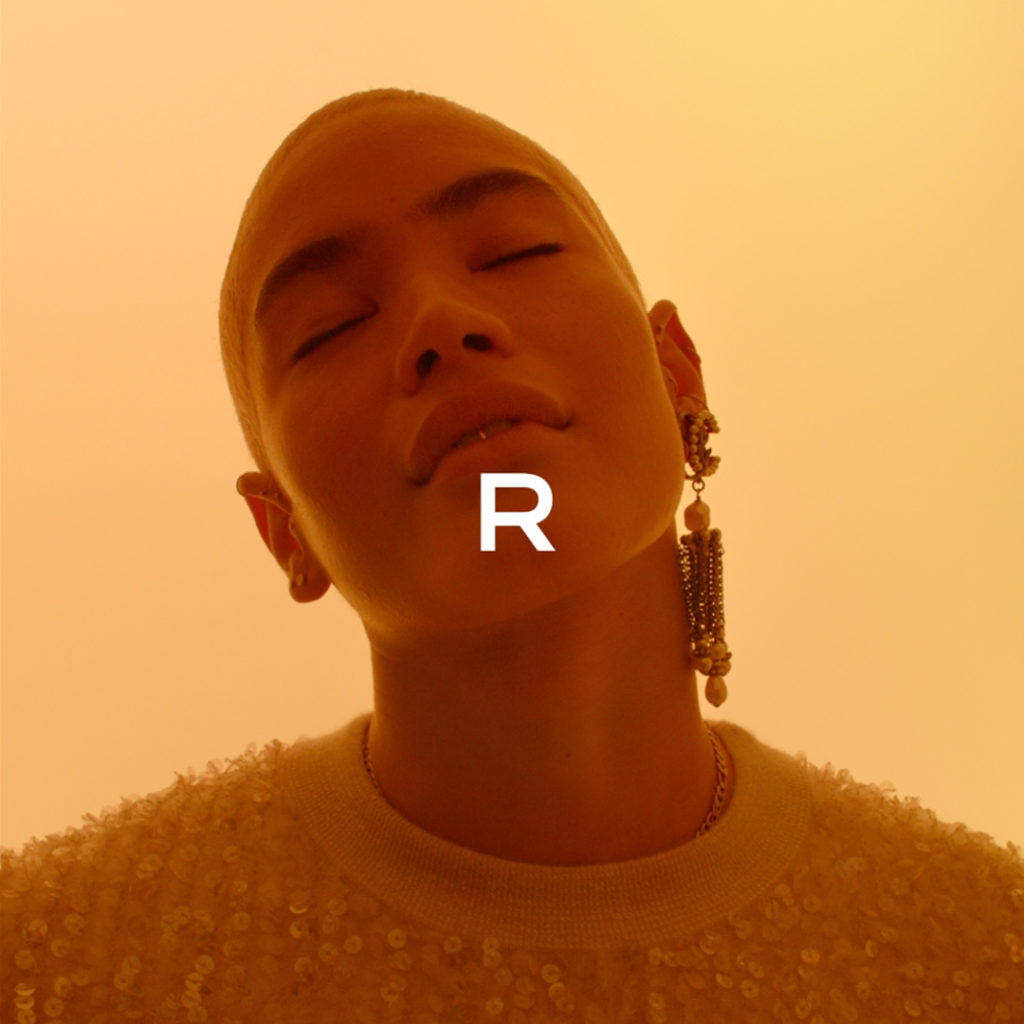 Phoebe Tonkin is an Australian actress, based in Los Angeles. She is currently starring in the TV series “The Originals” and “Safe Harbour”. 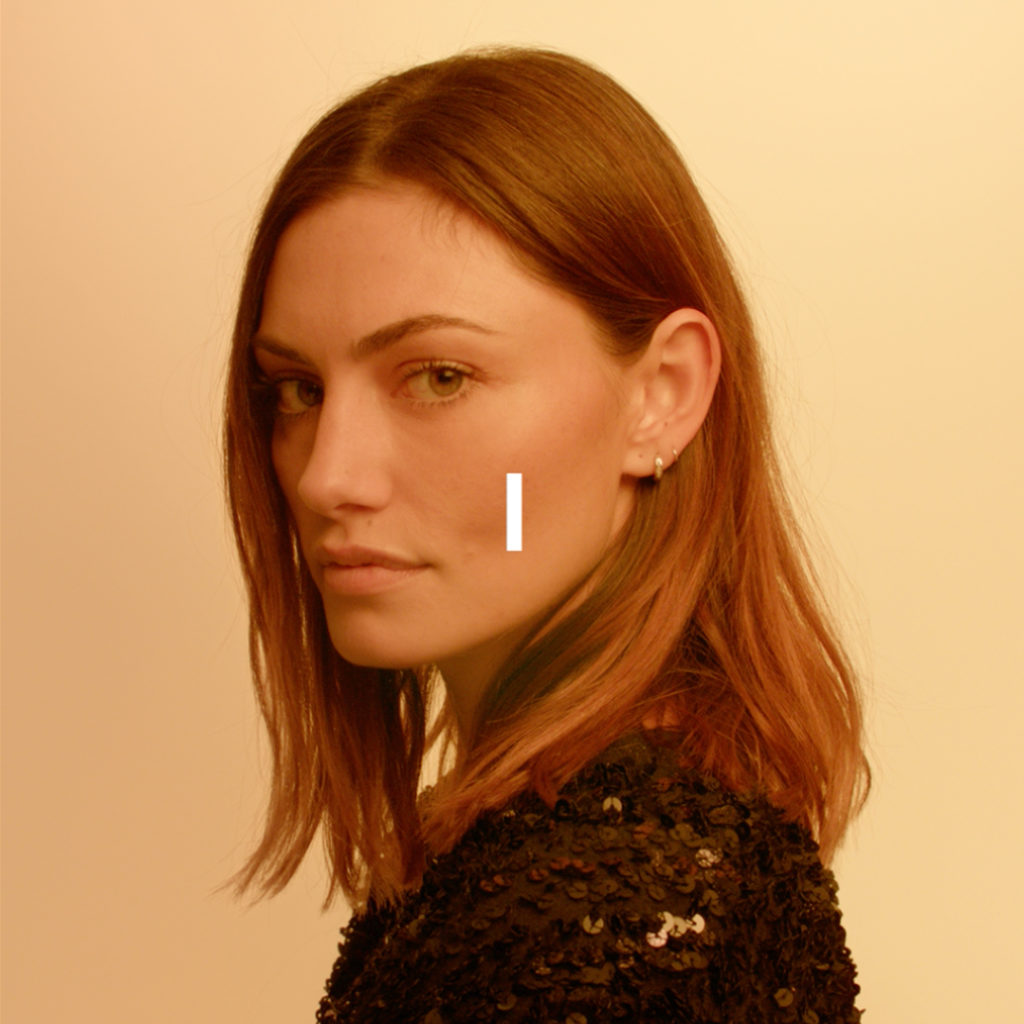 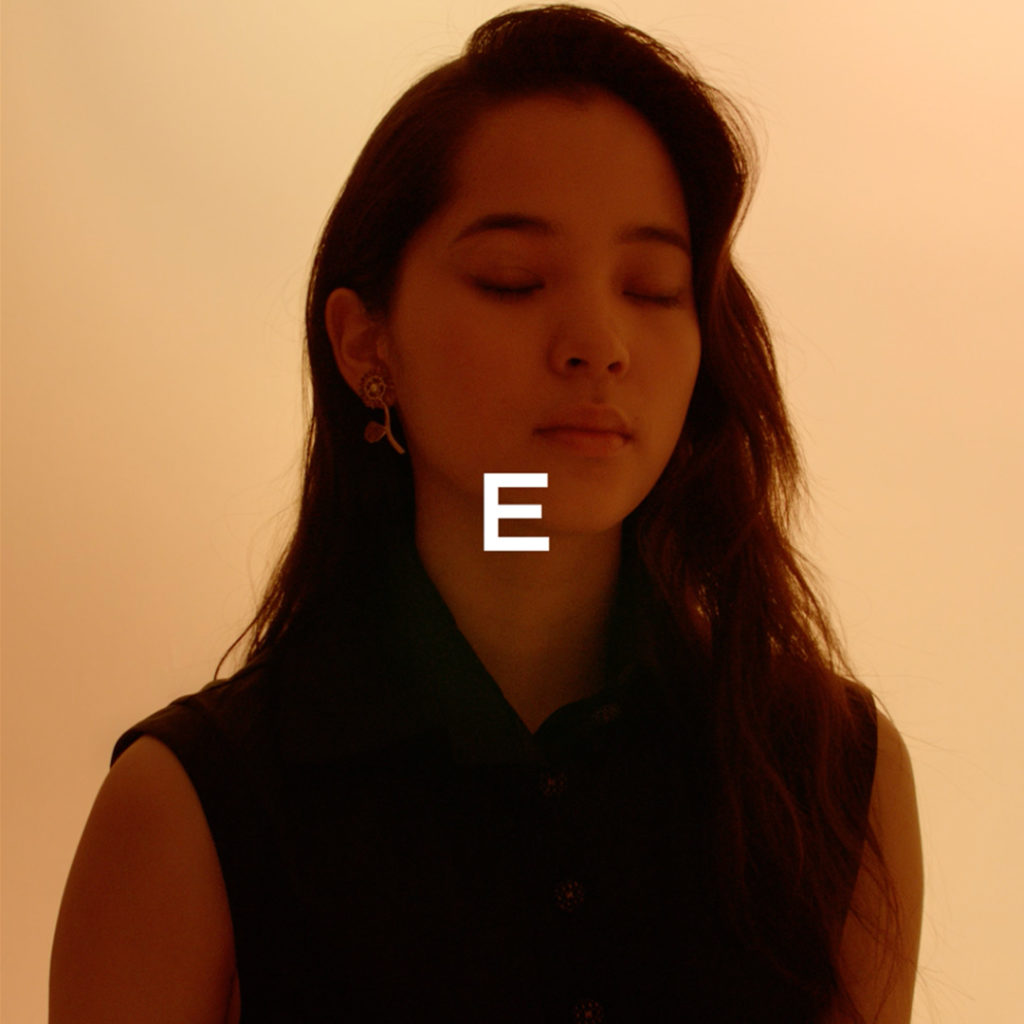 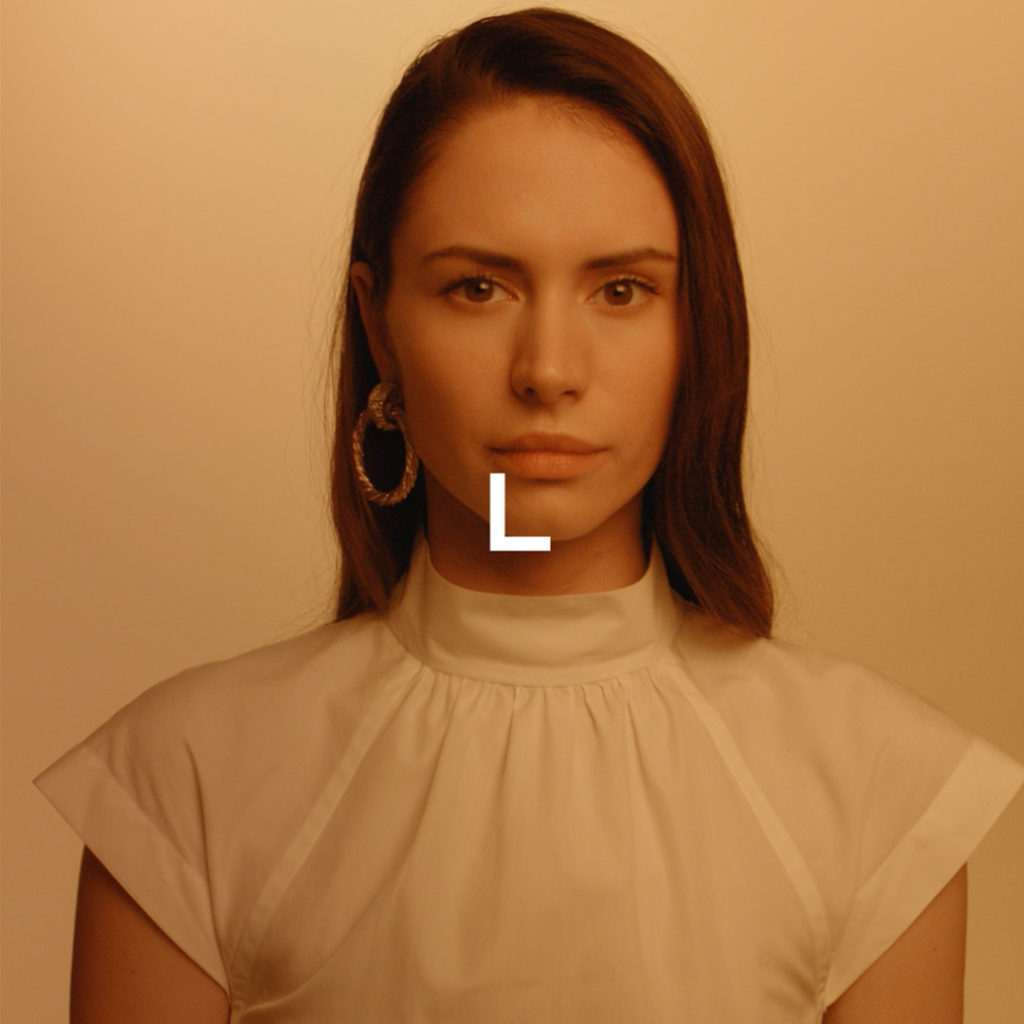 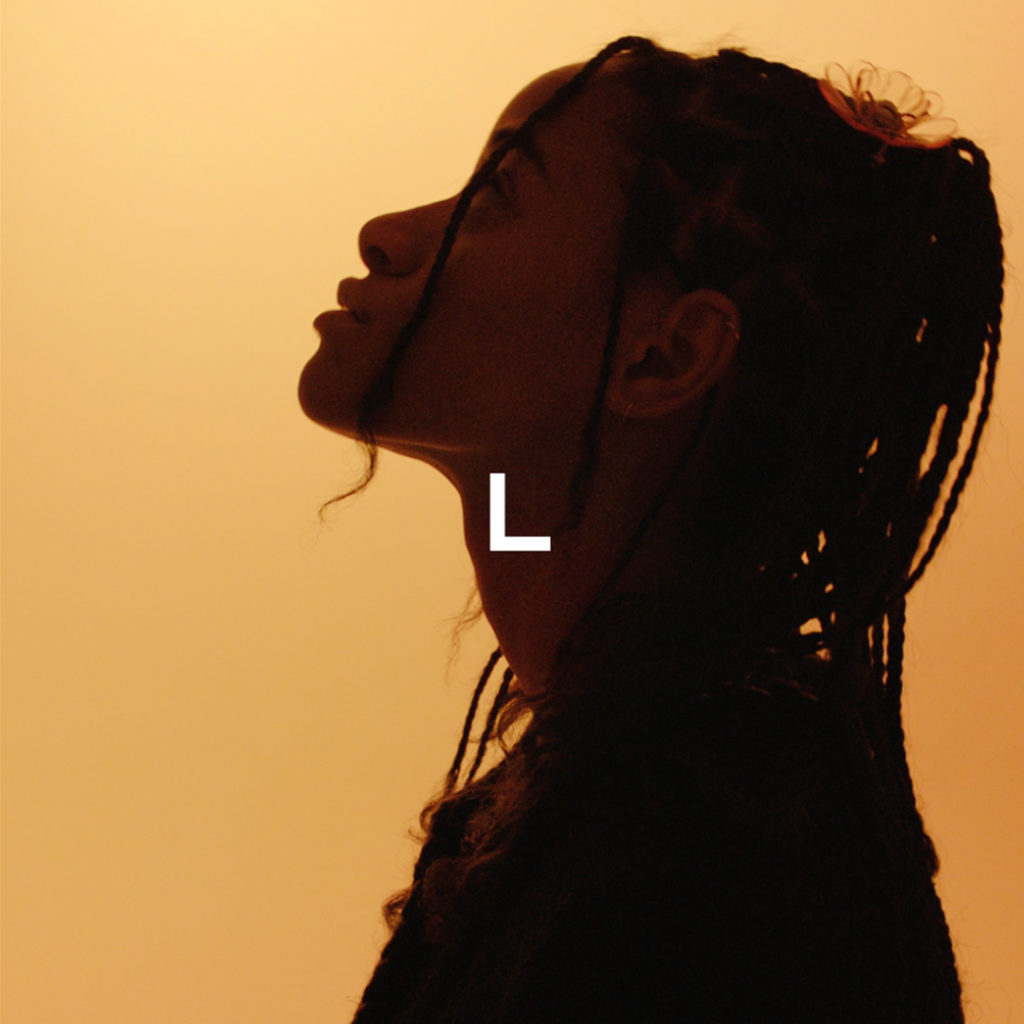 Valentina Bellè is an Italian actress. She is known for her role in the TV-show “Medici – Masters of Florence” (2017). 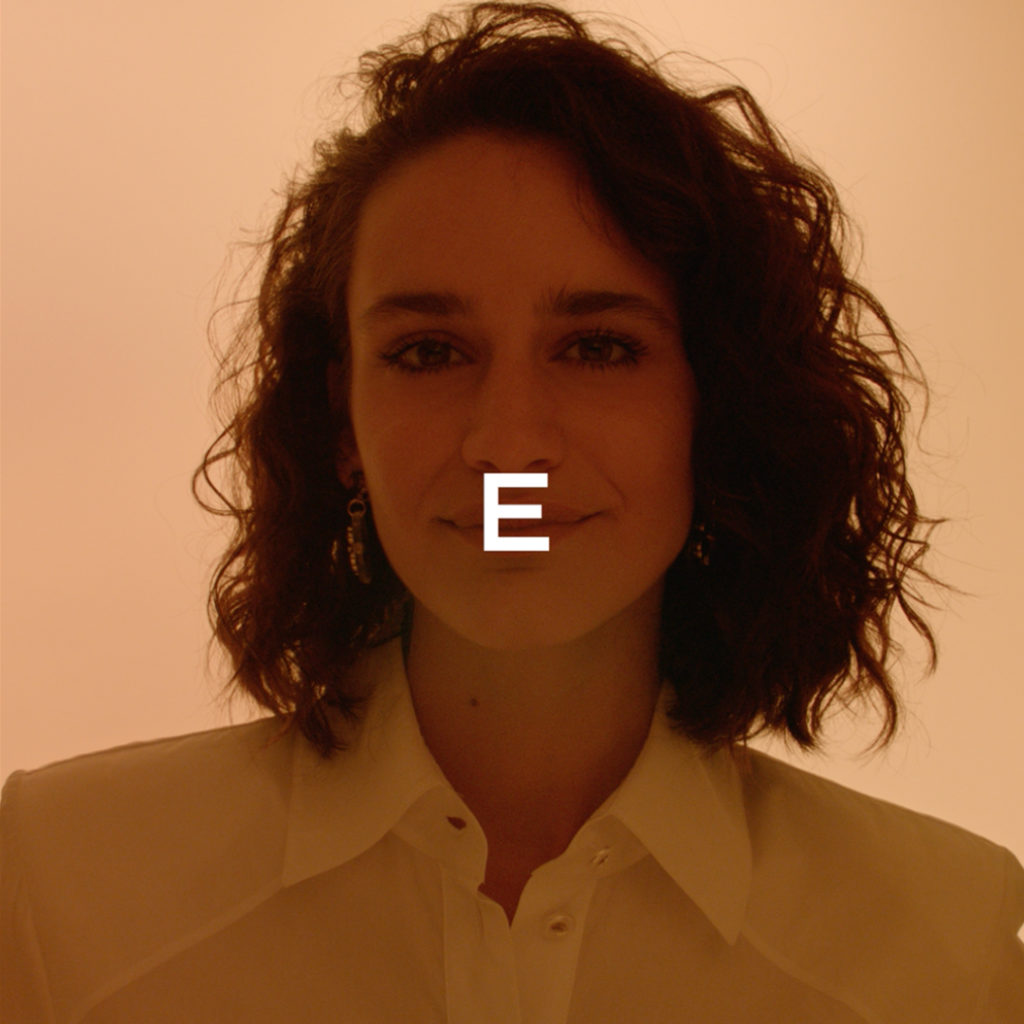