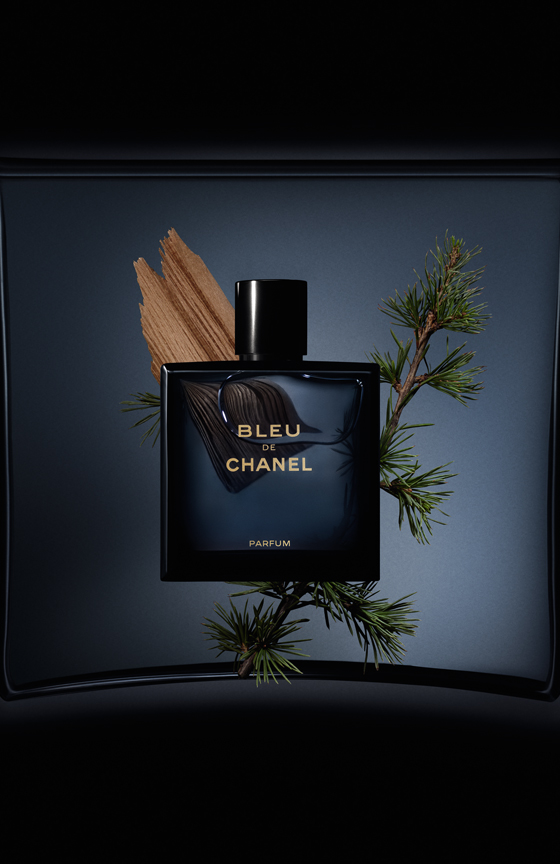 For the third time, Gaspard Ulliel is reprising his role as the BLEU DE CHANEL man. After Martin Scorsese and James Gray, the French actor now steps before the camera of Steve McQueen.

In 2018, BLEU DE CHANEL Parfum adjusts the proportions of wood and citrus of the two previous interpretations. Immediately recognizable, the olfactory core of the very first fragrance is tattooed on the skin with the same, shiver-inducing top notes, the refreshing zests and the fresh sensation of lavender and geranium. Cedar quickly begins to beat at the heart of the formula, running through it like a backbone rooted in the soil and rising to the sky. But another wood begins to play its score, slowly winding around the cedar, making its way to the surface and pulsing with all its power. 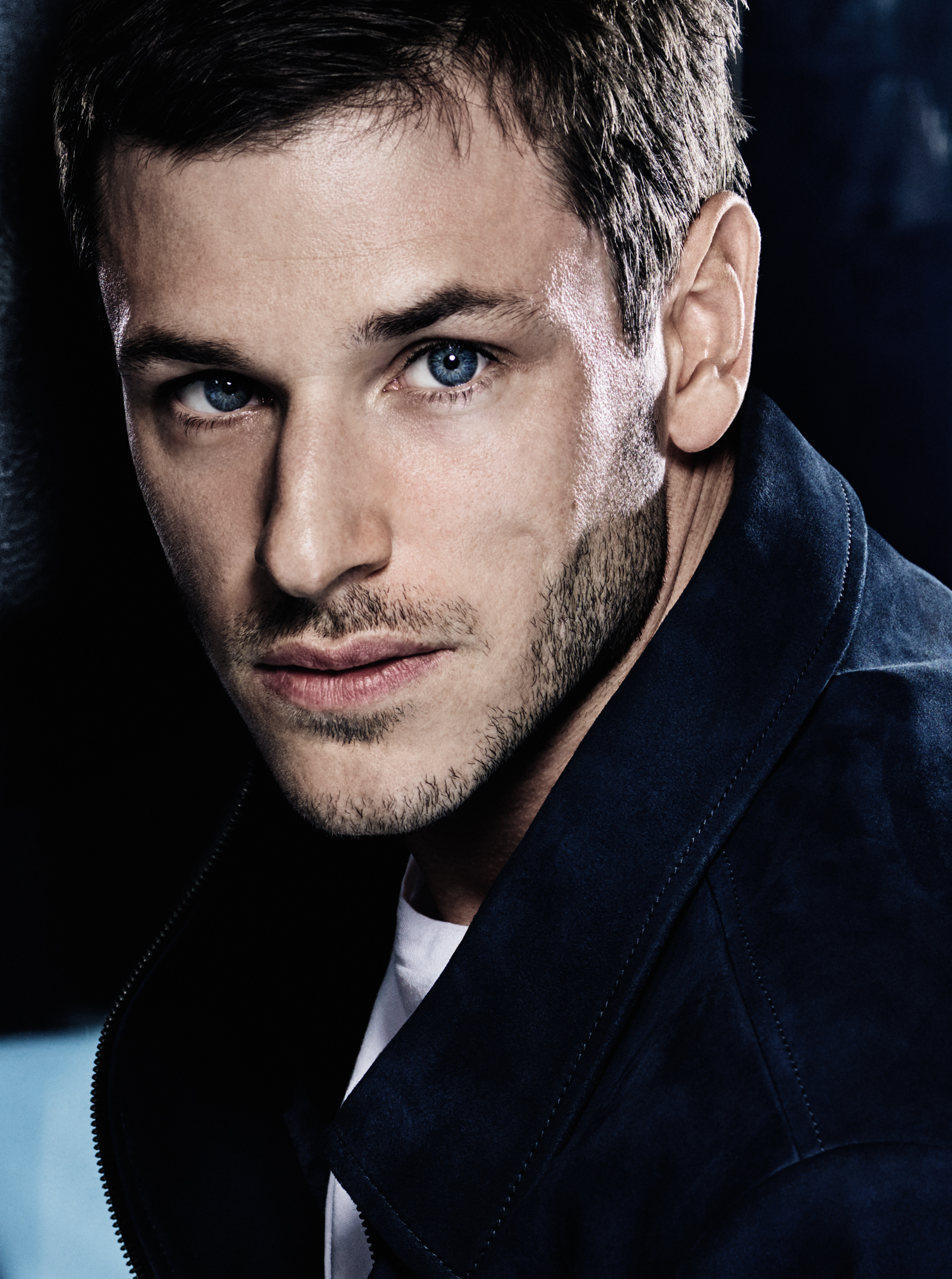 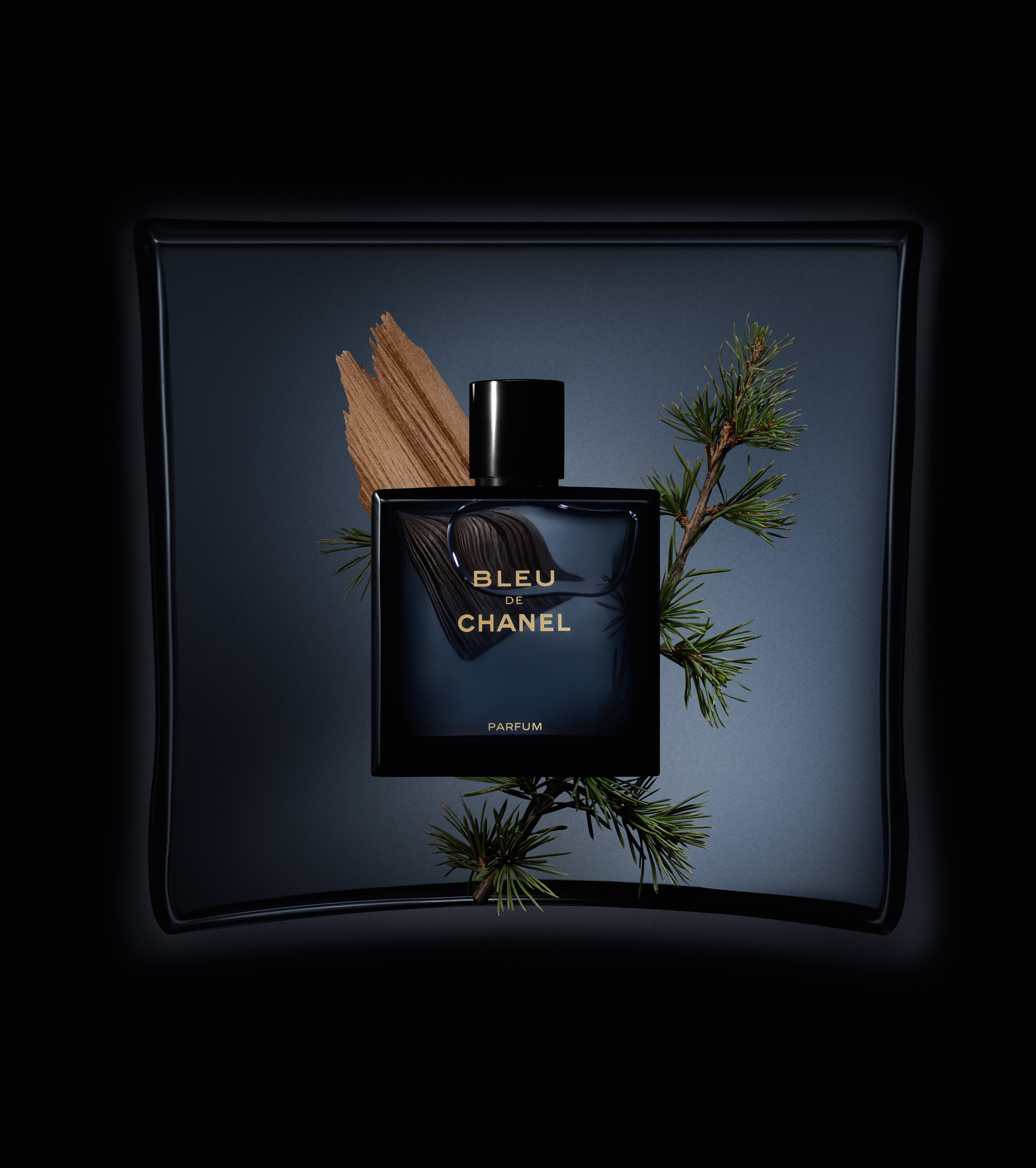 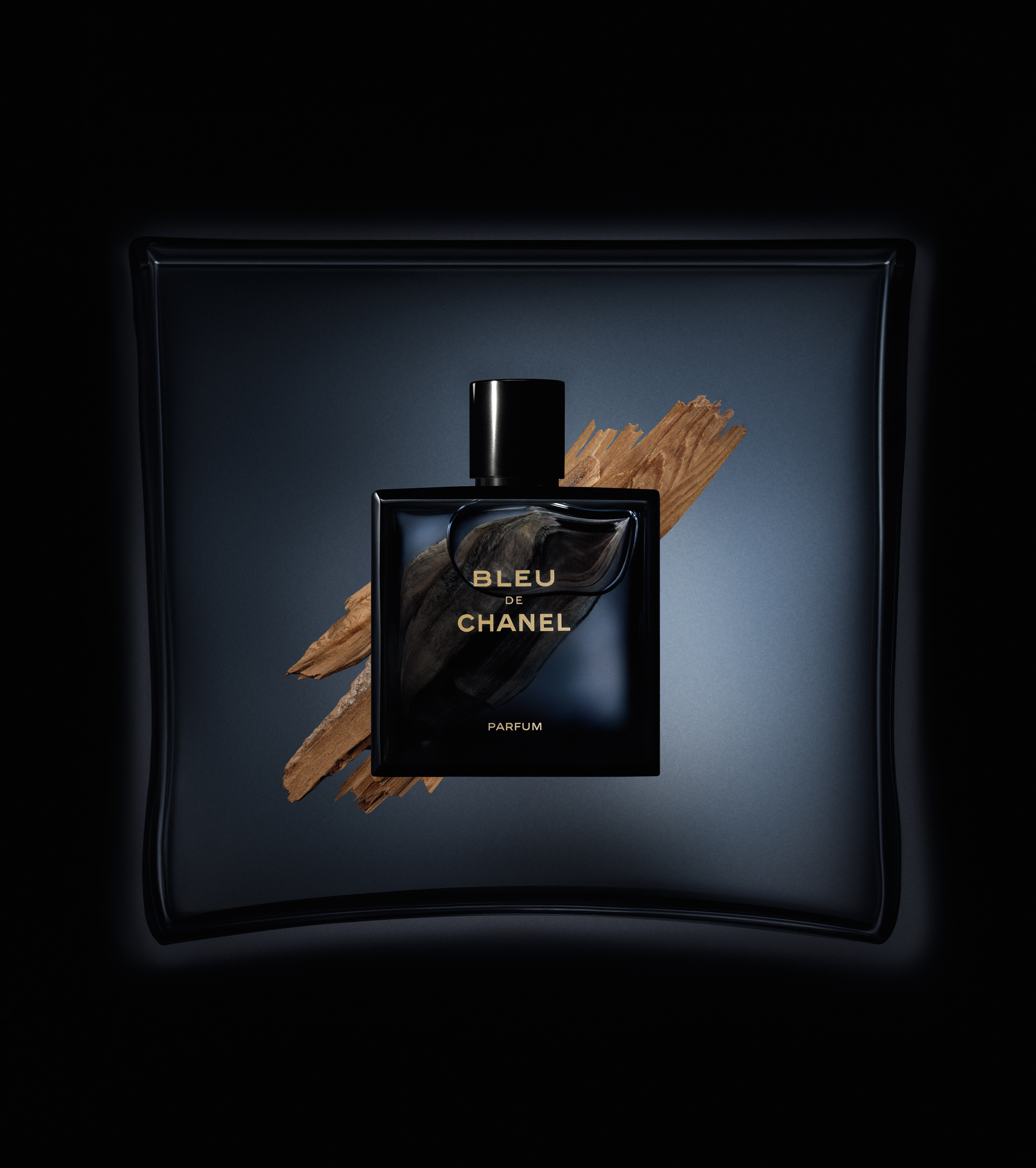