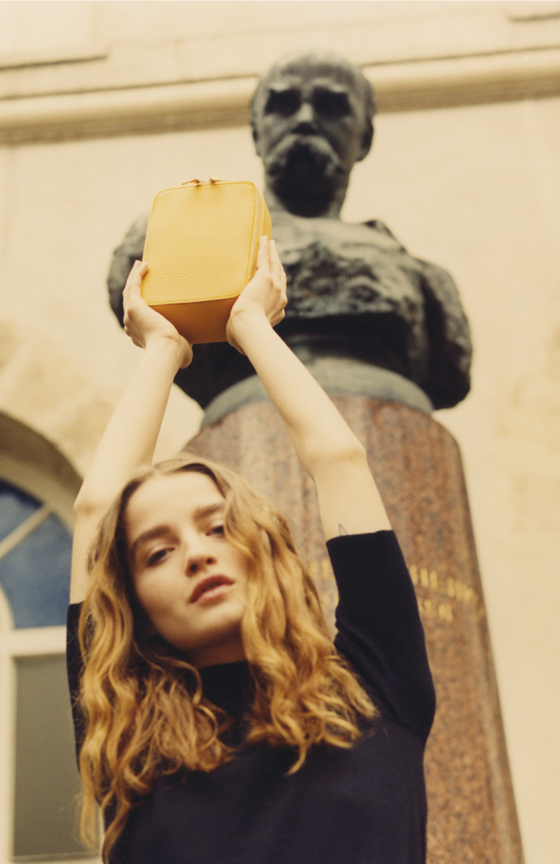 In Paris, the pavé is a symbol. Fêted in film, music and political slogan, it saw centuries and indeed the whole of French history march over it before it was torn from its roots and became the emblem of the cultural revolution.
Thus the Parisian pavé would make its first and last flight in 1968 in the hands of the Left Bank students revolting against an outdated status quo. Once the revolutionary emotions had subsided, the tarmac took over and these same pavés were sold as souvenirs of that insurrection when politics metabolised into an idealising myth.
To celebrate its own half-century anniversary since the pavé’s last starring role, Sonia Rykiel is launching its own Pavé. No furious rebellion this time but certainly a style declaration.
The ‘Pavé Parisien’ bag is designed by Julie de Libran. Cuboid in shape, naturally edgy, utterly modern and functional, it comes in 6 subtle shades of leather rather than stone. Its true ancestor is the infinitely feminine vanity case. This compact little treasure bag offers a mirror, secret pockets and a key holder, with its name, Pavé, proudly but discreetly tagged inside. 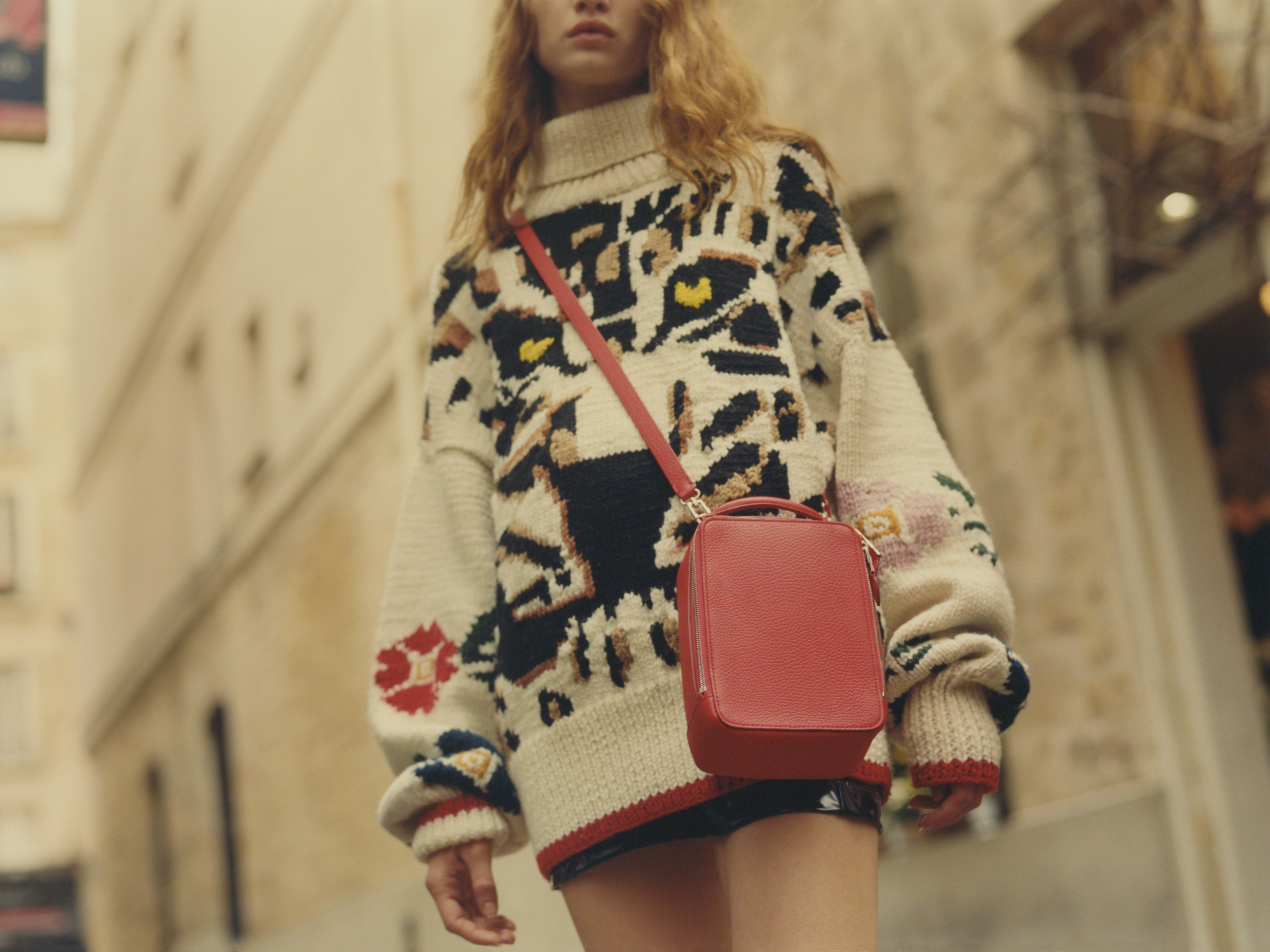 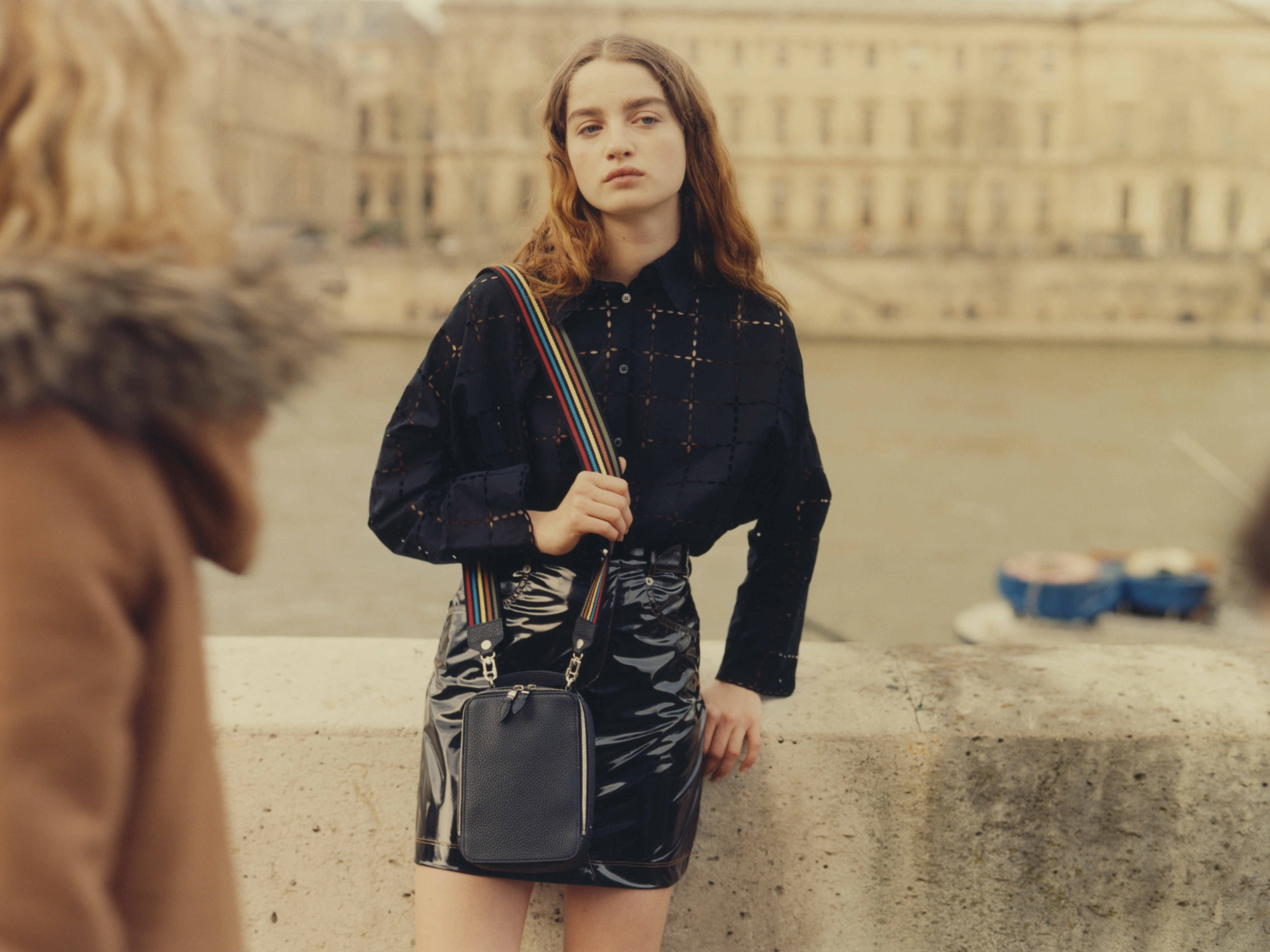 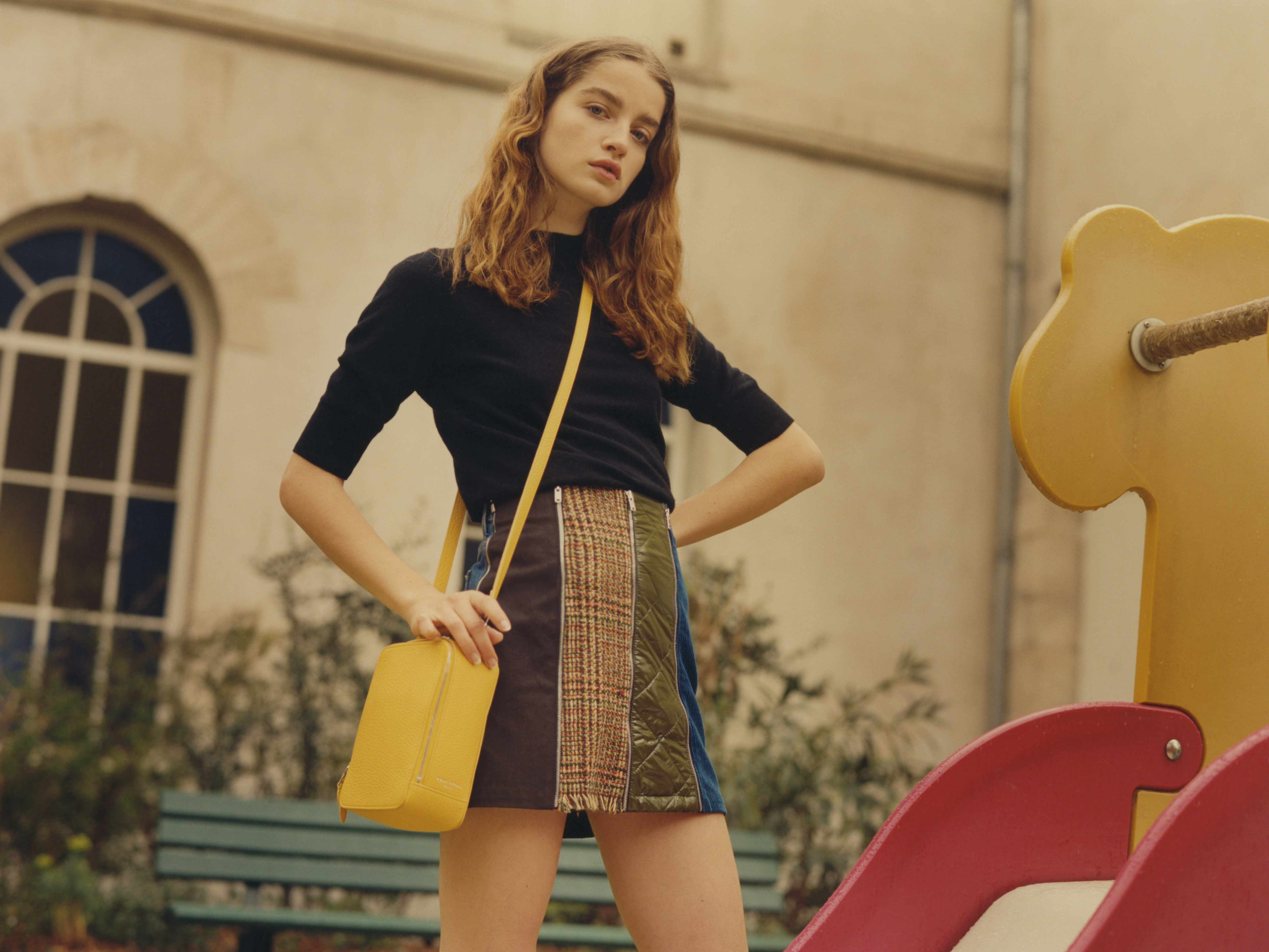 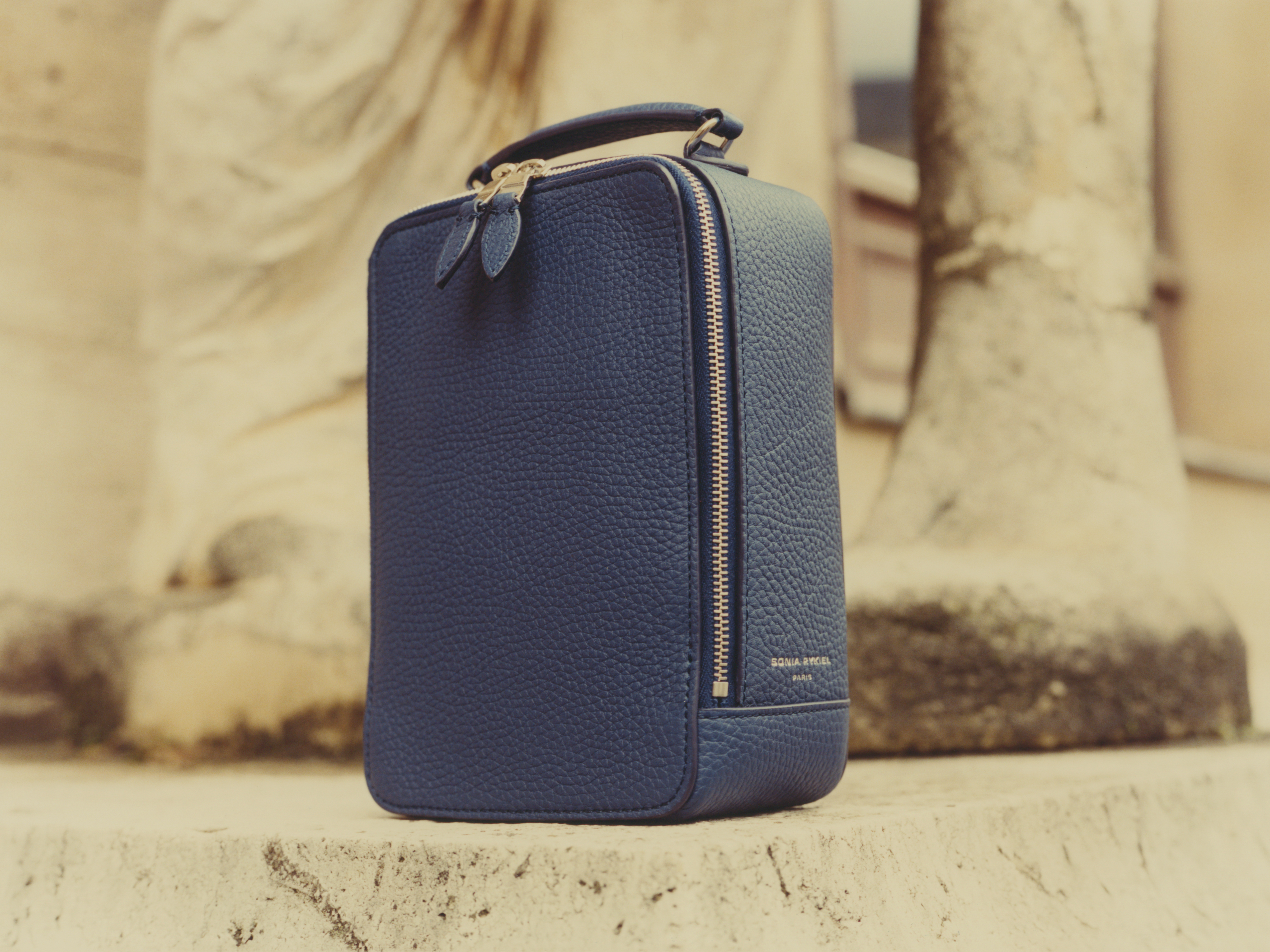