Be ready for The 71st edition of Festival de Cannes

Be ready for The 71st edition of Festival de Cannes 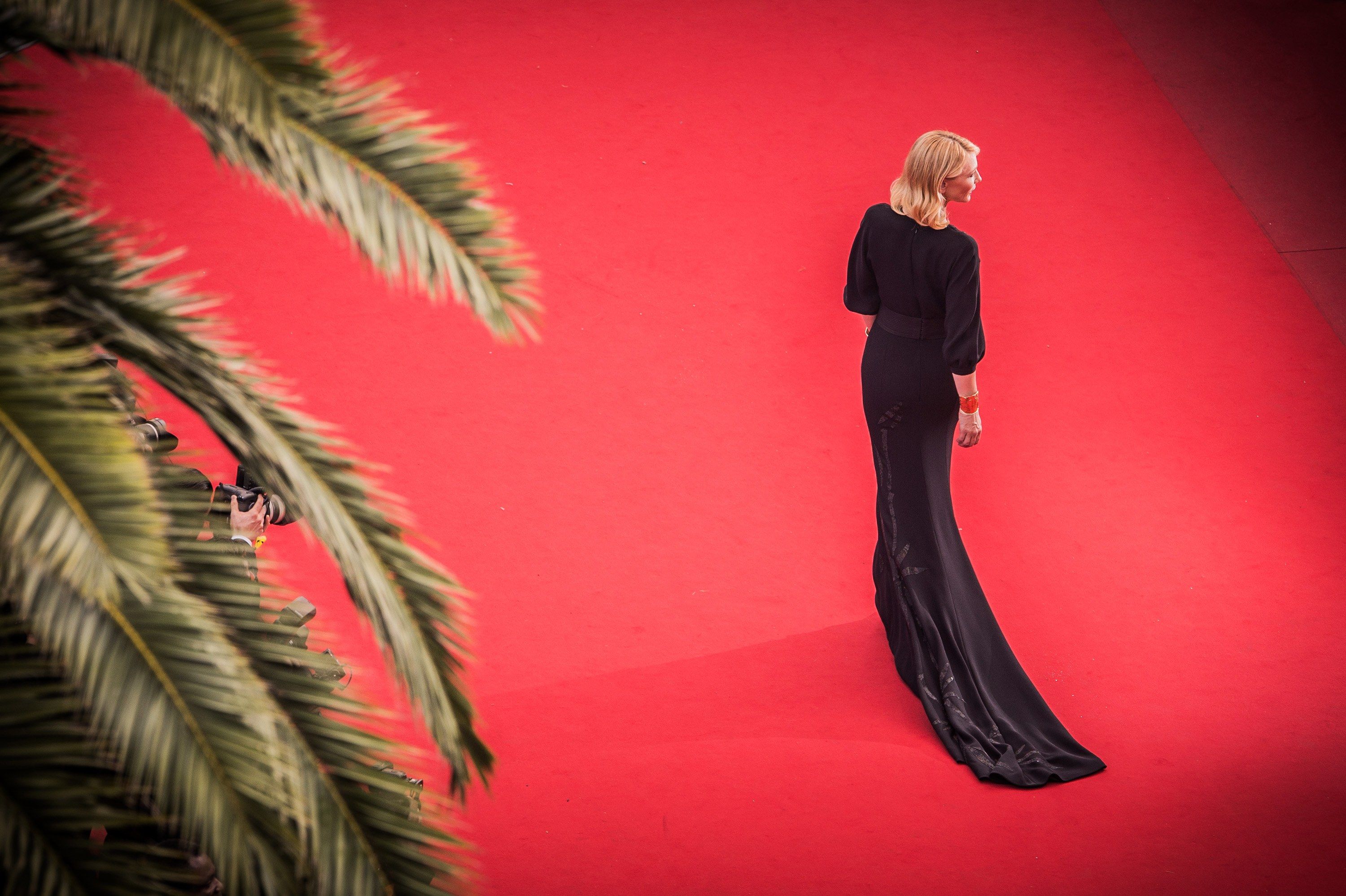 The 71st Cannes Film Festival will kick off on 8st May with Asghar Farhadi’s Everybody Knows, will mark only the second Spanish-language film to open Cannes, but speculations are already started. Top Cannes festival official Thierry Fremaux, has announced that red carpet-selfies will be banned at this year’s star-studded event. Fremeaux said that selfies not only caused delays but were “ridiculous and grotesque”. Violators, he said won’t be let in to see films. Fremaux also announced recently that Netflix movies will be banned from competition at this year’s festival.

“Everybody Knows” (“Todos Lo Saben”) will mark only the second Spanish-language film to open Cannes. It is also one of the few openers in recent memory not in either English or French. The choice clearly reflects the outlook of Cannes artistic director Thierry Fremaux, who has aimed in recent years at kicking off the festival with films that bring together a critically acclaimed auteur, including the likes of Wes Anderson and Arnaud Desplechin, with an attractive, glamorous cast.

The Cannes Film Festival will celebrate the 50th anniversary of Stanley Kubrick’s “2001: A Space Odyssey” with the world premiere of an unrestored 70mm print, introduced by Christopher Nolan and Disney’s Solo: A Star Wars Story will premiere at Cannes, which will screen out of the competition. For The Other Side of the Wind, Welles’s last, unfinished movie, Cannes was to have been the end of a more than 40-year effort by producers to finish the film.

Australian actor Cate Blanchett is to be President of the Jury of the Festival de Cannes, the 71st edition of which will be taking place in May 2018. Benicio Del Toro has been named the president of the jury for Un Certain Regard in Cannes. Del Toro has had a long association with Cannes. He served on the main competition jury eight years ago, which awarded the Palme d’Or to Thai director Apichatpong Weerasethakul’s “Uncle Boonmee Who Can Recall His Past Lives.” In 2008, Del Toro won the best actor trophy in Cannes for his performance in the title role of Soderbergh’s “Che” about Che Guevara. Also, Swiss filmmaker Ursula Meier has been set as president of this year’s Caméra d’or Jury for best first feature at the Cannes Film Festival. The prize goes to the debut effort presented across the Official Selection as well as Critics’ Week and Directors’ Fortnight. Sister director Meier will be joined by six fellow panelists.