Akris FW18: The Celebrate the spirit of Vienna in the early 20th century

Akris FW18: The Celebrate the spirit of Vienna in the early 20th century 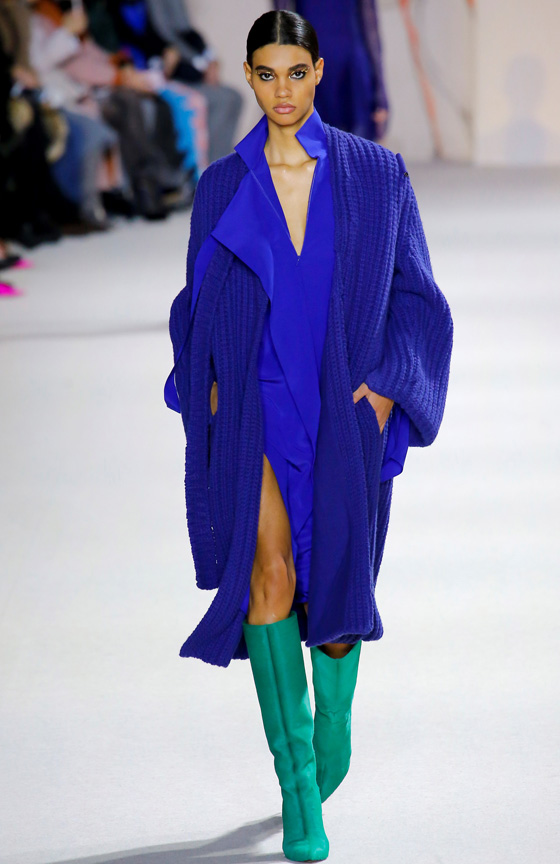 The wearable luxury brand, Akris FW18 collection made debut during Paris Fashion Week at the Palais de Tokyo. Akris’ FW18 collection is structural beauties that embody a minimalist approach with an architectural functionality.

Akris creative director Albert Kriemler who was 20 years old when he joined Akris, the fashion house his grandmother launched in 1922, said about Akris’ new collection that;

“By 1918, women had won access to university education and the right to vote in many countries. Today, exactly one hundred years later, again in a historic time for women’s empowerment, I want to celebrate the spirit of Vienna in the early 20th century. It is the spirit of freedom, functionalism and self-expression that launched a totally new era for women. “

Kriemler was inspired by the visionary patronesses of art in Vienna when Modernism was born. These women advocated new art by Egon Schiele and Gustav Klimt. Also, they won women’s right to vote just as women assert women’s empowerment today.