The weekend in the English countryside: Véronique Leroy FW18

The weekend in the English countryside: Véronique Leroy FW18 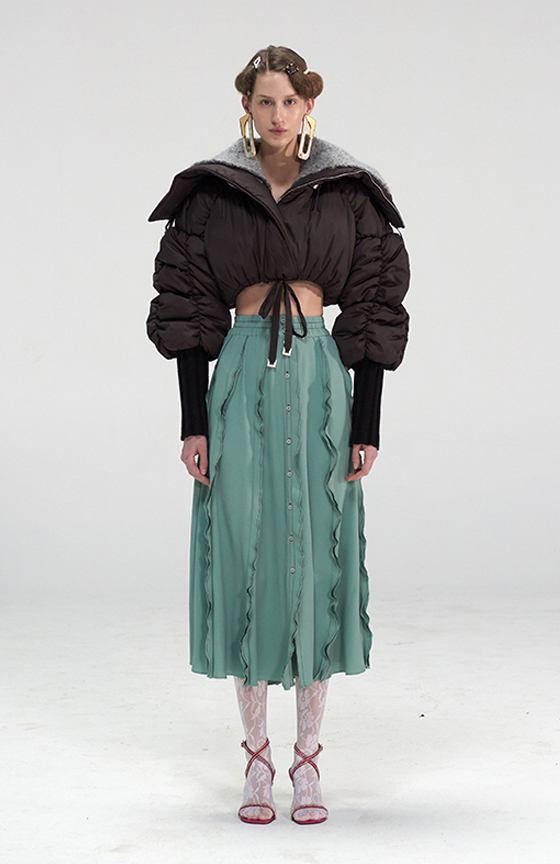 Véronique Leroy had chosen the setting for a movie theater to present her collection in the form of a short film. The film mixes bucolic landscapes – fields, muddy paths, ruined house, farm animals, wild grass swaying in the wind – and shots of a mannequin wearing pieces of the collection, moving on a white background.

“It’s been a long time since I think of presenting my work in a different way than the parade,” explained the Belgian designer after the short film, which is inspired by a “chic and cold” weekend in the English countryside. The idea was to “decontextualize the gait” of the parade, while highlighting the parallels and contrasts “between this nature and the overrated side of fashion,” she added.

The filmed clothes evoke a sublimated nature: jeans in earth color, sleeveless chiffon color lime … The entire collection was then arranged on a front of the screen, accessible to all.